Thousands of fines issued during Covid-19 lockdowns have been voided after the NSW government conceded at least two penalty notices issued were invalid.

The landmark case was heard in the NSW Supreme Court on Tuesday when three Sydneysiders challenged the penalty notices issued for Covid-related public health orders.

The three plaintiffs, Rohan Pank, Brenden Beame and Teal Els, were each fined between $1000 and $3000 after they allegedly breached public health orders in 2021.

Redfern Legal Centre brought the case on behalf of the trio against the NSW Police Commissioner and the Commissioner of Fines Administration.

It was argued that the fines were not valid because the penalty notices did not provide enough detail of the alleged offence, as required under the Act. 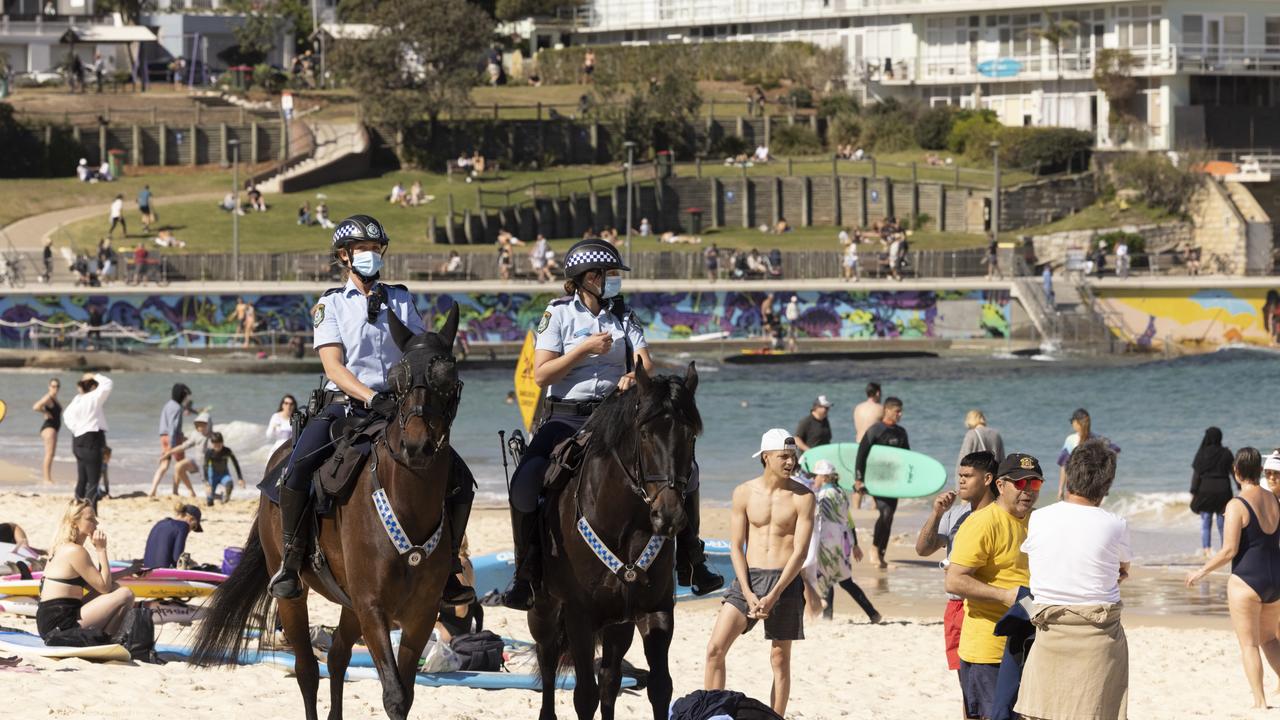 NSW Police were patrolling the state during lockdown periods in 2021. Picture: Getty Images

The court was told on Tuesday the Commissioner of Fines Administration accepted that Mr Beame and Ms Els’ fines did not sufficiently state or describe the offence so did not meet the requirements of section 20 of the Fines Act.

The court ordered the government to refund Mr Beame and Ms Els $436 and $826 respectively.

Mr Pank’s fine had already been withdrawn by Revenue NSW on the day the case was lodged and his costs will be covered by the government.

Shortly after the landmark decision, Revenue NSW announced 33,121 fines would be withdrawn with any sanctions applied for those who had outstanding payments to be revoked and refunds issued to anyone who had already paid.

“The Commissioner of Fines Administration is able to independently review or withdraw penalty notices. In this case, he has decided to exercise his statutory power to withdraw two types of Public Health Order fines,” the statement read.

“This decision does not mean the offences were not committed. A total of 33,121 fines will be withdrawn, which is around half of the total number of 62,138 COVID-19 related fines issued.” 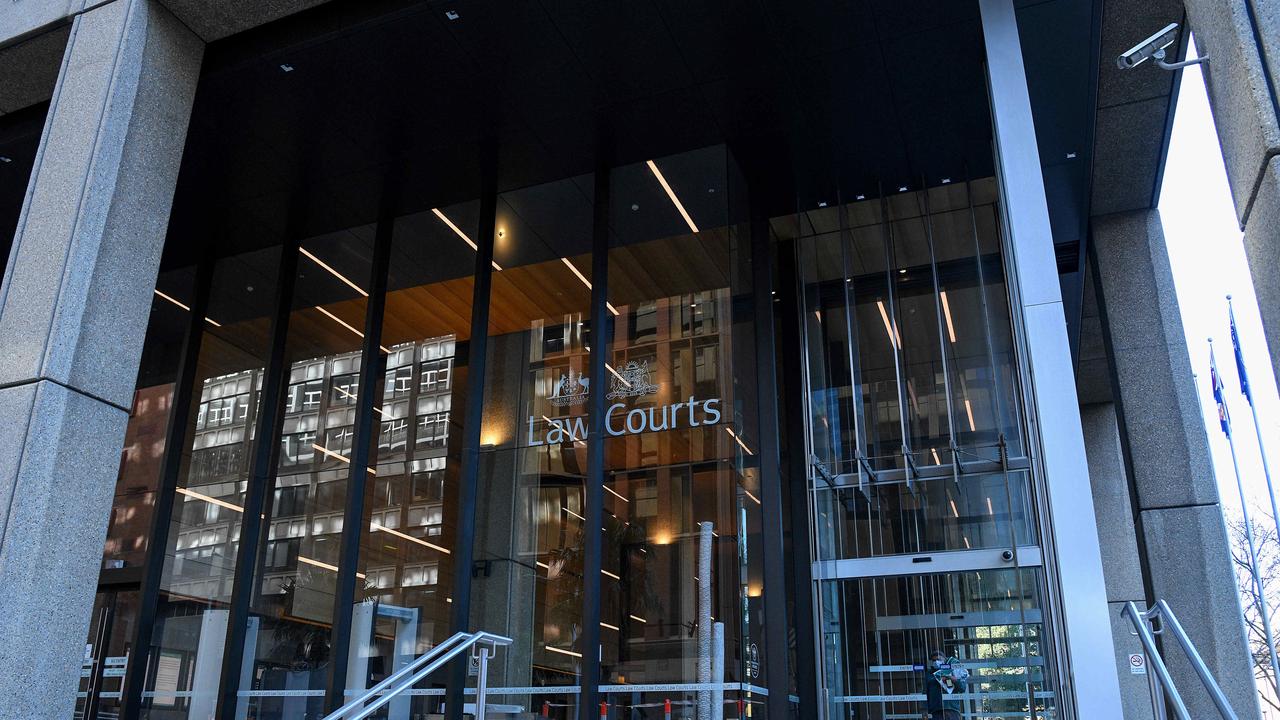 The NSW Supreme Court has heard a case against the lawfulness of the public health penalty notices issued in 2021. Picture: NCA NewsWire/Bianca De Marchi

“It is about the need to properly adhere to the rule of law, even during a pandemic,” she said.

“Today, justice has been granted to three people who took on the NSW government regarding the validity of their Covid fines and won.”

Ms Lee said fines could have a crippling impact, especially for those experiencing financial disadvantage.

“This case places the responsibility on the Commissioner of Fines and Administration to ensure that fines adhere to the required legislation,” she said.

“The Covid fines received by our clients failed to inform them about the offence they had alleged to have committed, making it impossible for them to make an informed decision about whether to pay or contest the fine.”

Costs were also awarded to the plaintiffs that will be settled at a later date before the court.