Residents of idyllic and previously sleepy Aussie towns are pushing back amid a recent explosion in tourism driven by social media influencers.

It’s no secret that coastal hot spots like Byron Bay, the Gold Coast, Noosa and Port Douglas attract swarms of visitors every year, with a long list of gorgeous Australian destinations firmly cemented on the tourist trail.

However, “overtourism” in certain well-established areas has sparked a surge of interest in alternative “hidden gems”, with travellers increasingly keen to explore lesser-known areas in an attempt to dodge the crowds.

But thanks to the rise of social media influencers, these places don’t tend to stay hidden for long, sparking frustration among residents who fear the subsequent influx of tourism is eroding the local character of their town and ruining the ambience.

The #hiddengemsaustralia hashtag has countless results on TikTok, with travel influencers cashing in on the trend by sharing content showcasing the nation’s most stunning “secret” locations – to the disappointment of locals.

A recent TikTok of Caves Beach in Newcastle, NSW is just one example, with residents fighting back against hordes of tourists in the comments. 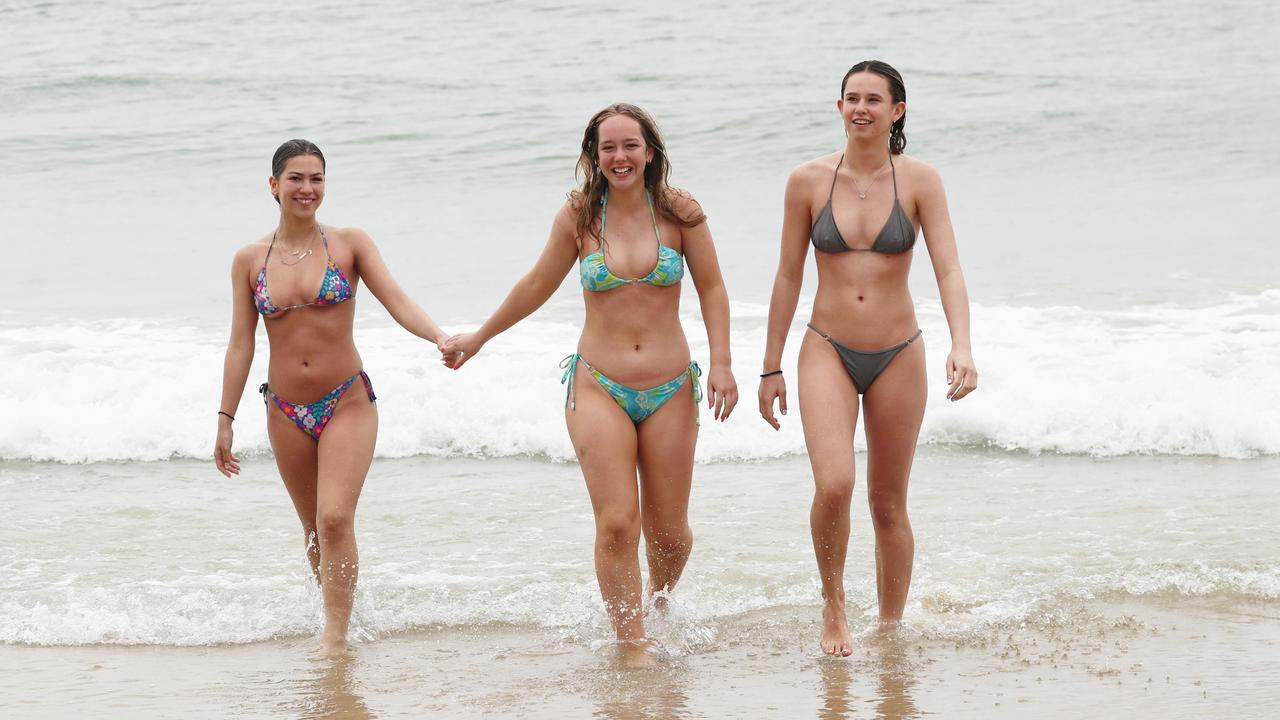 “This is why it’s so packed, bruh tourists need to leave asap,” one person wrote, while another added: “I reported this a couple days ago cause I don’t want more tourists”.

“NOOOO CAVES BEACH IS A SECRET,” a third complained.

It was a similar story for Queensland’s Agnes Water and the town of 1770 – named after the visit of Lieut. James Cook in May 1770 – which were also recently showcased on social media, to the chagrin of residents.

“Noooooo. Keep our home a secret,” one distressed local posted, with another adding: “I agree … just about had enough of tourists here”.

And South Australia is also not immune to the trend, with a TikTok about a “secret beach” – which turned out to be Rapid Bay – also attracting the ire of locals.

“STOP sharing our secrets. They are for us,” one posted, while another snarky resident wrote: “Please don’t give away secret locations to try to be famous which you’re never going to be anyway”.

“Not very secret now is it?” another commented. 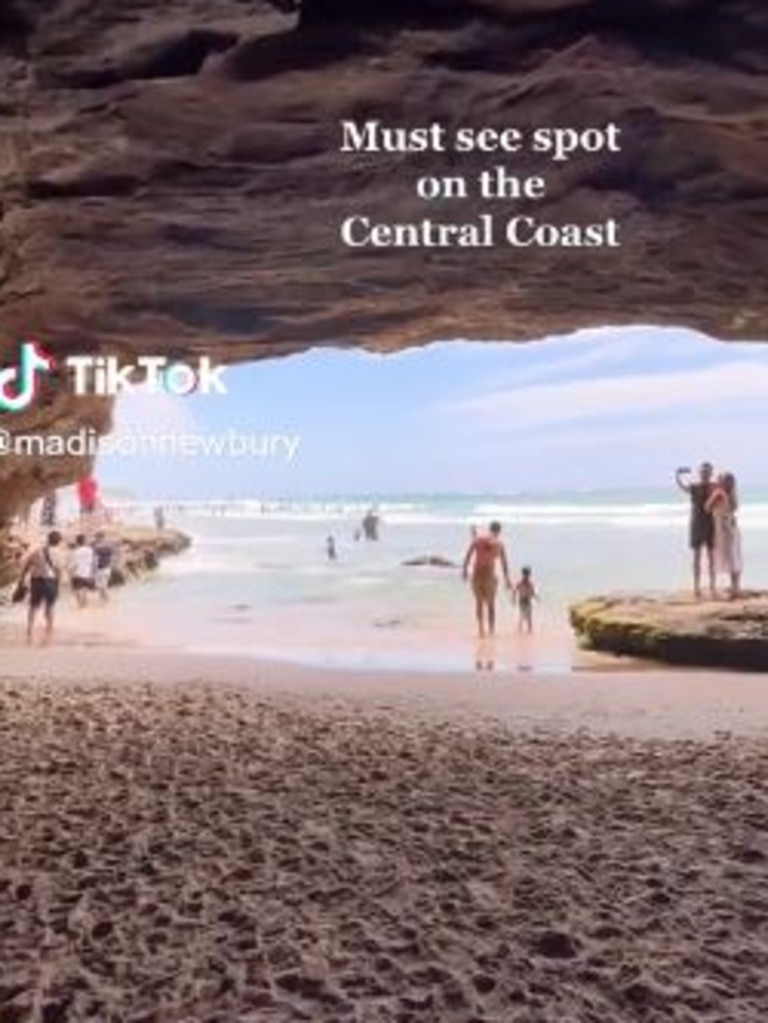 But Caves Beach, Newcastle is one of countless former hidden gems being exposed by social media influencers. Picture: TikTok 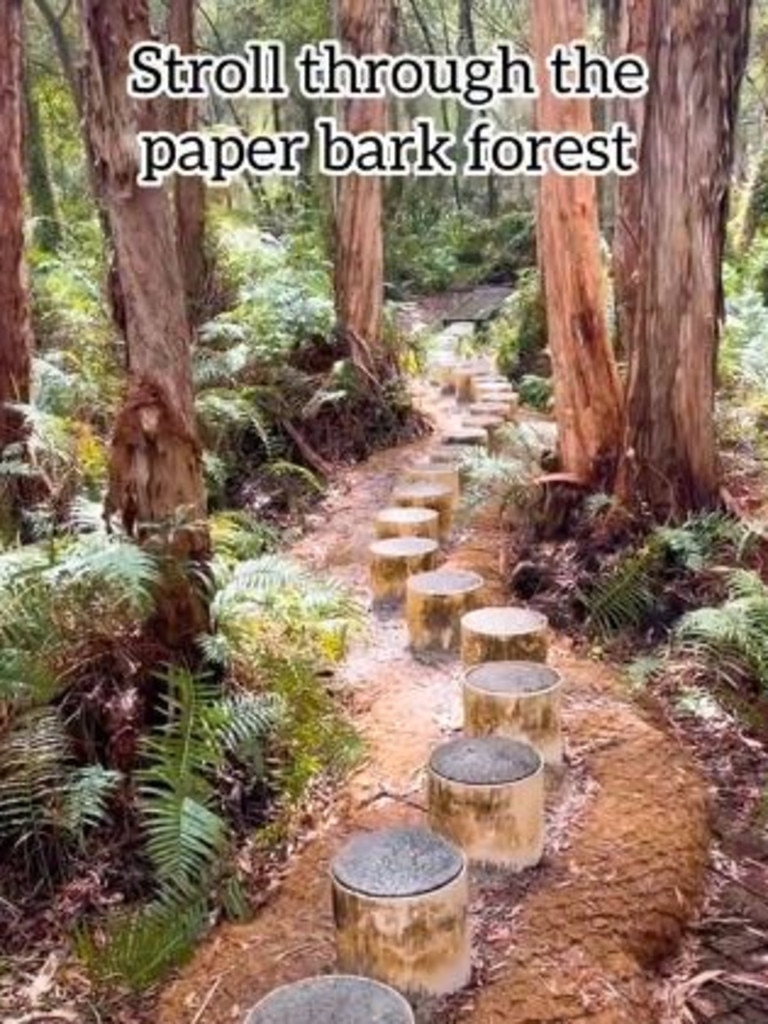 Agnes Water and the town of 1770 in QLD have also become insta-famous. Picture: TikTok

“Most are keen for tourist dollars, especially after pandemic lockdowns, but that enthusiasm evaporates when you find you suddenly can’t get anywhere because of a flood of traffic,” he explained.

“Not only that, if the charm of your town is its isolation, that charm evaporates when the crowds arrive.

“Influencers have a massive impact on travel choices, and they’re always looking for the amazing place that no-one has covered so they can stand out from their rivals. So the problem isn’t going to disappear any time soon.” 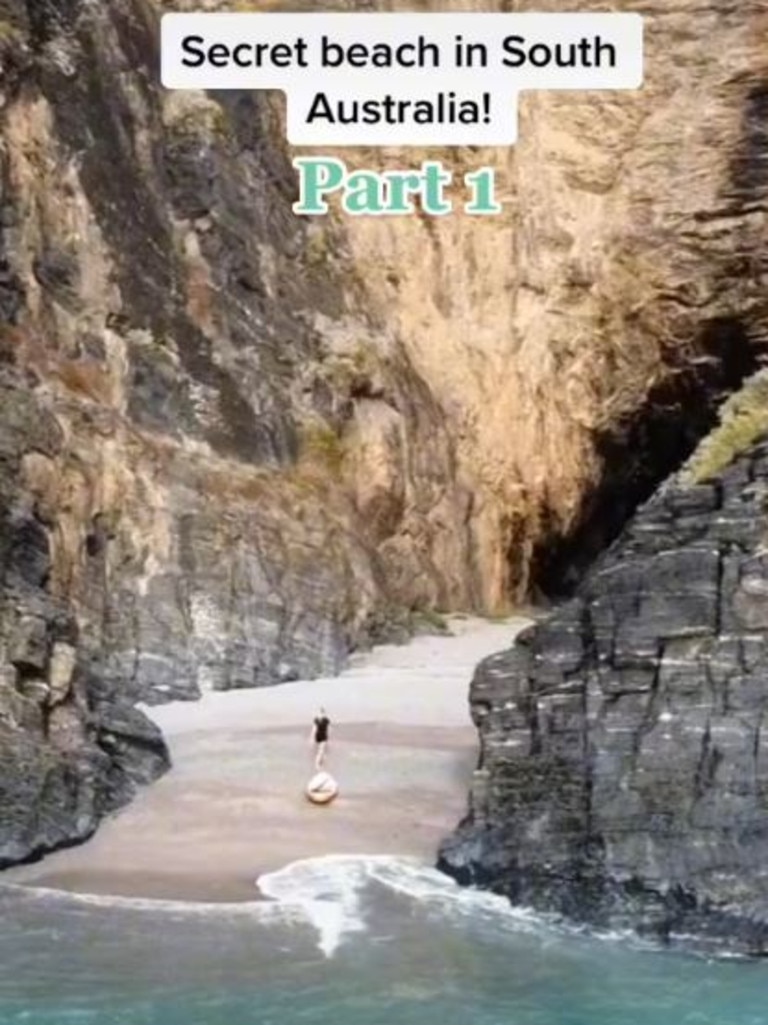 “What can local business owners do? On a practical level, if your town suddenly gets inundated with visitors, acknowledge that on your own business socials and sites, and on your Google Maps listing,” he said.

“That way people who search for you have a clearer idea what they’re in for before they visit.”

According to recent Finder data, 55 per cent of Aussies are planning a holiday in the next 12 months, with 28 per cent planning to travel only within Australia.

While 14 per cent plan to travel internationally, a further 13 per cent plan to holiday both within Australia and overseas in the coming year, suggesting there’s no end in sight to the local travel boom.

However, not all locals are fed up with tourists.

In response to a recent article about overtourism in Australian coastal areas, many news.com.au readers were quick to point out that tourism was crucial for the economic survival of many areas, and to criticise “ungrateful” locals for complaining.

“I once lived in a popular tourist town, you learn to get out early in the day to shop before the tourists. It’s no big deal and it’s only for a short time. These towns must realise that the tourists spend money in their towns and keep them going. People need to settle down,” one reader wrote. 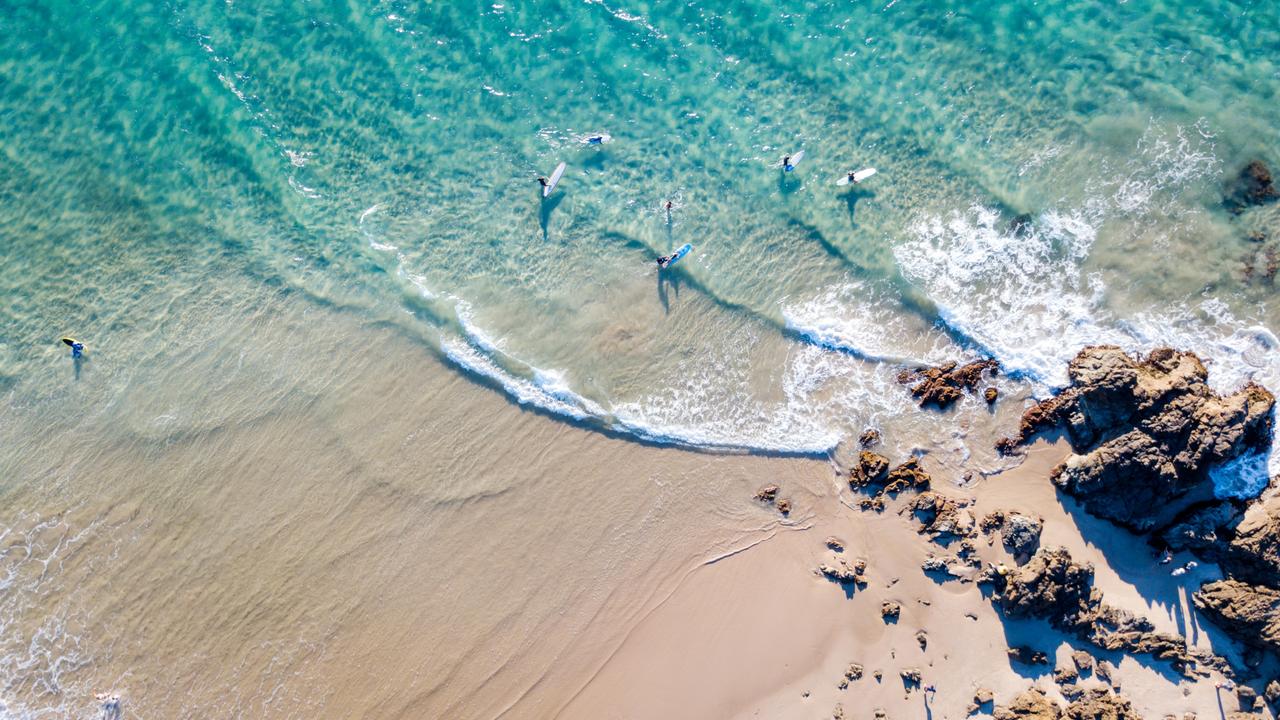 The Pass at Byron Bay is another tourist hot spot.

“You own your block of land. That is all you own. The ocean the sunrises the rainbows belong to all of us. Be grateful,” another added.

“Our town … is dependent on tourism. Sure it may get a bit busy in the holidays and long weekends but it’s what helps small business survive which in turns keeps me employed for the rest of the year … It is a small price to pay to live in paradise year round,” another said.