A Sydney lawyer has sparked backlash after sharing a controversial Australia Day message.

January 26 marks the day in 1788 that the First Fleet sailed into Sydney Cove, which was the beginning of widespread massacres, land theft, stolen children and oppression for the Indigenous population.

While many Australians see the public holiday as a chance to celebrate the country, many Indigenous Australians and their allies view it as a day of mourning, with a push to change the date to a less offensive day gaining traction in recent years.

Fidan, an Aussie divorce lawyer and mum of twins who has gained a strong following on TikTok, recently copped some backlash from her followers over an Australia Day message.

She then posted – and swiftly deleted – a defiant video doubling down in support of the January 26 public holiday. 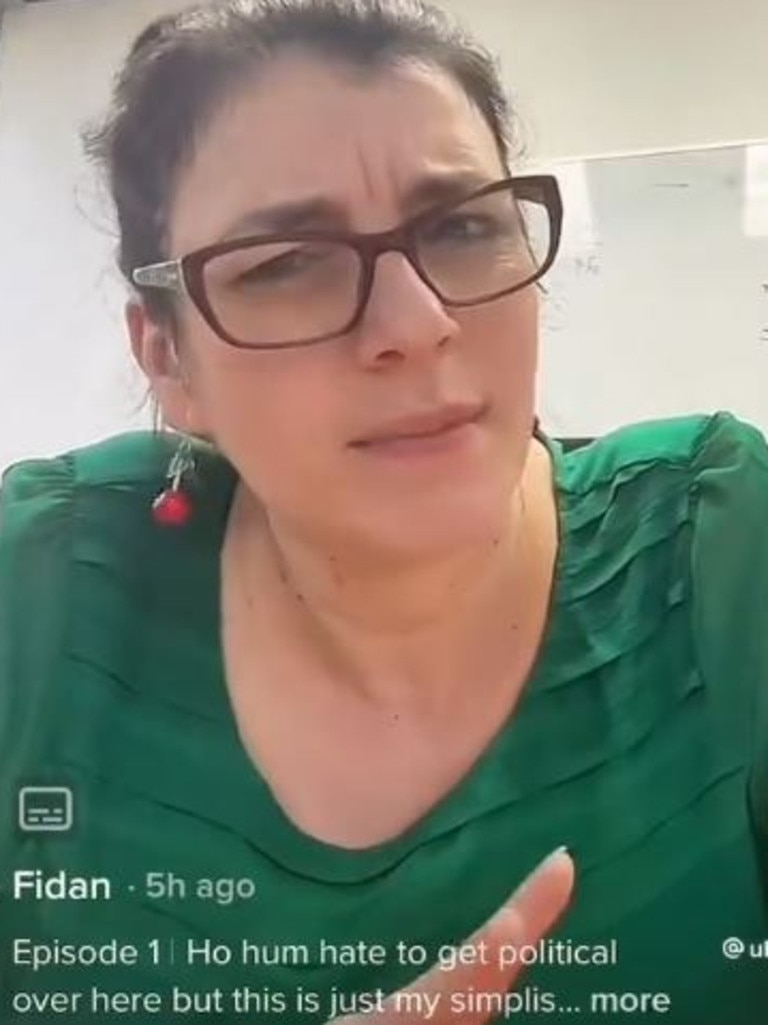 A Sydney TikToker is copping heat for her pro-Australia Day video. Picture: TikTok 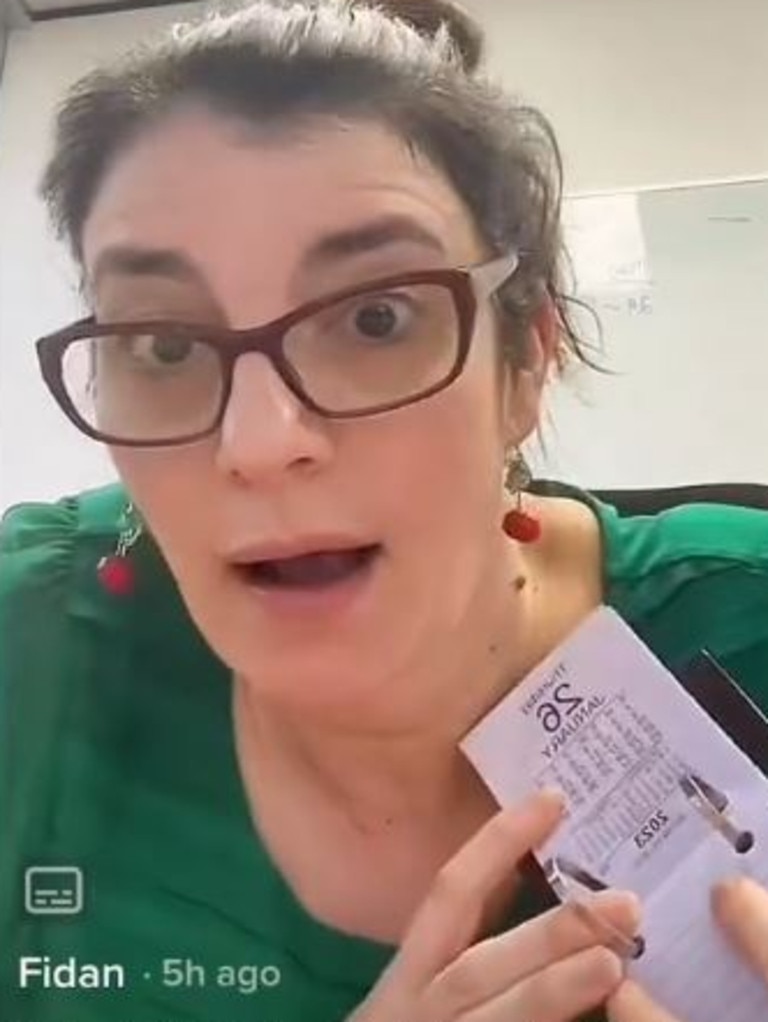 Pedestrian managing editor Matthew Galea shared Fidan’s clip on Twitter after it vanished from Fidan’s own account, describing it as a “heinous video encouraging people to celebrate January 26 and comparing Invasion Day, AKA the anniversary of genocide, to a religious holiday like Xmas. Yikes”.

Fidan’s video begins by acknowledging she had attracted a “little bit of hate” over her Australia Day content, before launching into a defence.

“I’m not f***ing down at the harbour waving Australian flags thinking about colonisation and the unnecessary slaughter of Indigenous Australians and what happened, um, when it happened, wherever it was. 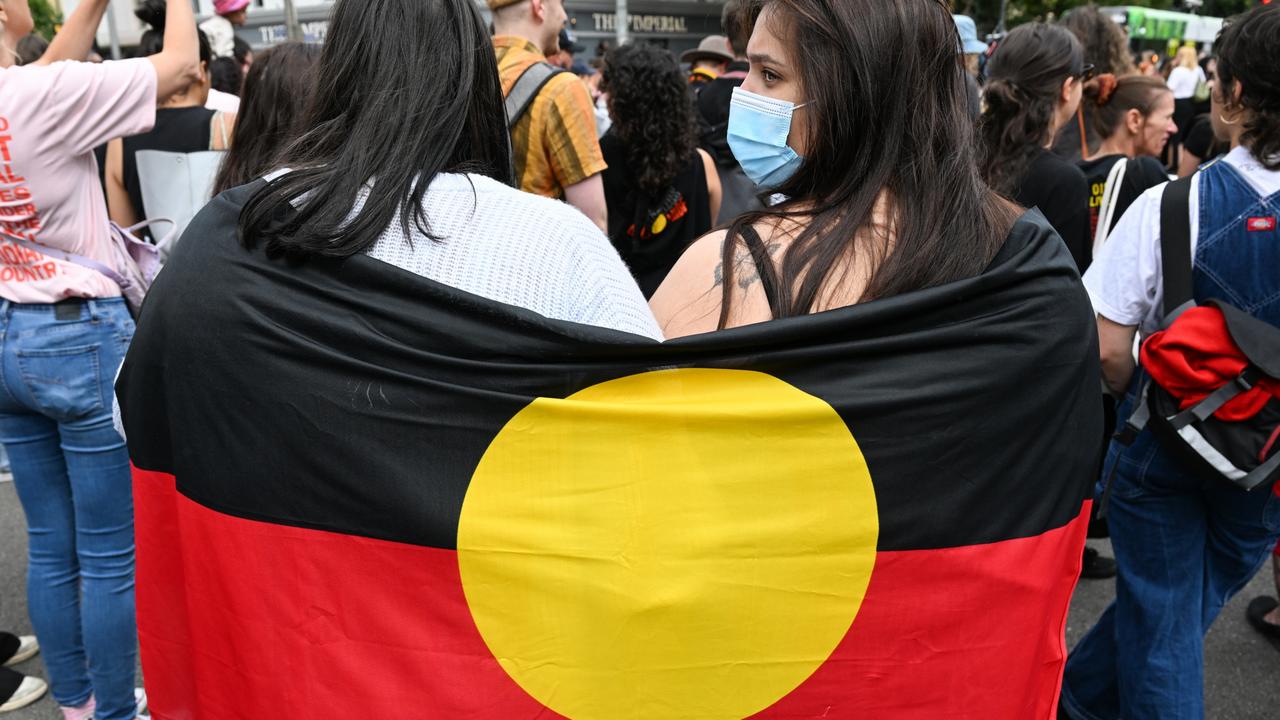 Fidan argued that “you’ve just got to cut people some slack, especially hardworking Australians who, um, go to work everyday and love a midweek public holiday”, and compared the day to religious holidays.

“It’s just like Christmas, all right? I don’t believe that Jesus was born at Christmas and that he was resurrected, what’s the word, whatever, when he rose from the ashes or whatever happened to him at Easter.,” she said.

“I don’t care. But I’ll take the public holiday right?

“So Easter, I celebrate it, I’m not religious, I’m completely nothing, agnostic, atheist, whatever you want to call it. I don’t believe in any of it, it doesn’t mean that I won’t celebrate it with my family because it’s a day off, so I will do that.”

She finished by hitting back at people who had criticised her previous post.

“Come on, ease up for f**k’s sake, is that what we’ve come to? Really?” Fidan continued.

“I think you’re entitled to celebrate the public holiday and you can do whatever the f**k you want, OK?” she said.

Unsurprisingly, the clip received intense backlash online, with one Twitter user describing it as “stupidly at its best”, while another said they were “disappointed but not that shocked” by the content.

“So disappointed! She could at least show some empathy and compassion,” one said.

It comes as Invasion Day rallies have kicked off across the country, with fights breaking out and Greens Senator Lidia Thorpe declaring “they are stealing our babies” in emotional scenes.

Meanwhile, Nationals Senator Matt Canavan has said the Australian people should be allowed to decide whether the date of Australia Day is changed, saying the question should be put to a vote to see what the country really thinks.