A review hearing of the Criminal Code Act that allows terrorists to continue to be detained after they have served their sentence is under way.

The AFP revealed it was monitoring five former terrorist offenders in the community, with a further interim control order application before the court.

In addition, 20 of the 54 offenders serving terrorism sentences are scheduled for release within the next five years.

There are also another 26 alleged terrorist offenders before the courts.

The orders allow courts to decide if “terrorist offenders” should remain in detention if they pose an unacceptable risk of committing a serious terrorism offence if released back into the community. 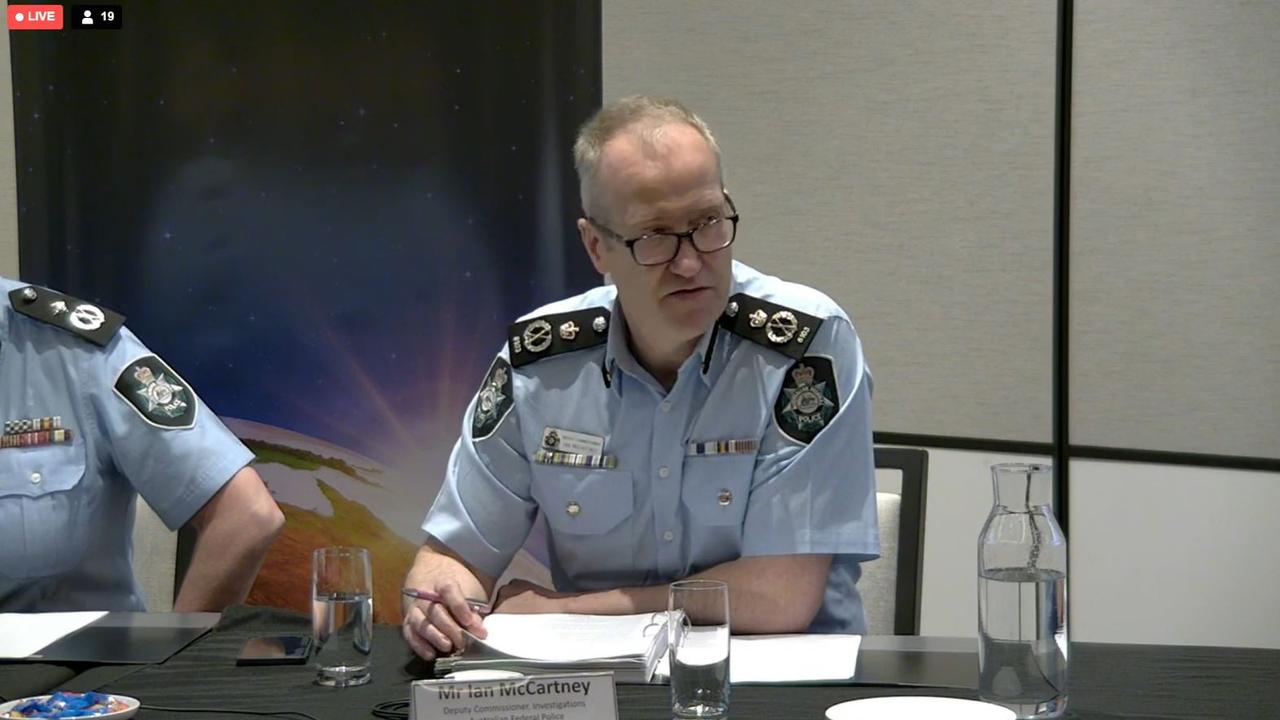 They were designed to target offenders with a particularly high risk of recidivism; for example, a person convicted of using explosive lethal decides or recruiting.

Abdul Nacer Benbrika was the first person held under a CDO after serving a 15-year sentence for directing a terrorist organisation.

His order can be used to hold him until December 2023, at which time another three-year-detention order must be applied for.

Speaking at the review hearing on Monday, Australian Human Rights Commission (AHRC) head Lorraine Finlay said she found the assessment process used to identify whether an offender was a “high risk” of reoffending “problematic”.

“It may be that this risk-assessment tool is the best tool available, but if it is an inadequate tool in terms of assessing future risk, well then that’s problematic,” Ms Finlay said.

She said part of the issue was that there hadn’t been the public research and understanding developed in relation to the risk-assessment process. 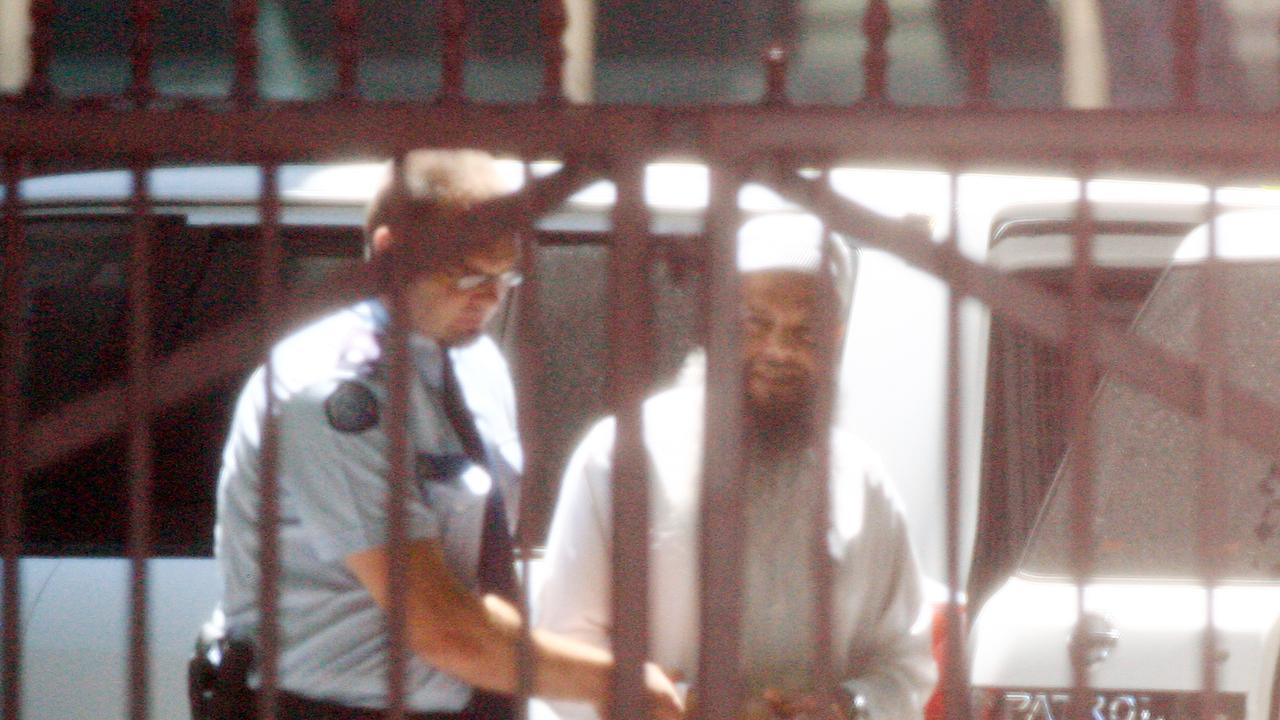 “It is enormously concerning to us that these sorts of questions are being raised and that there doesn’t seem to be an avenue to ensure that the risk-assessment process allows us to meet that requirement of proportionality,” she said.

The first being that courts should be made aware of the limitations of existing risk-assessment tools to determine an offender’s risk level.

Secondly, she suggested the creation of an independent risk management body that accredited experts, conducted research and developed risk-assessment tools.

This would ensure that an offender’s “risk” level was assessed in an “objective, independent way”.

A similar system exists in Scotland – the Scottish Risk Management Authority – and has operated since 2005. 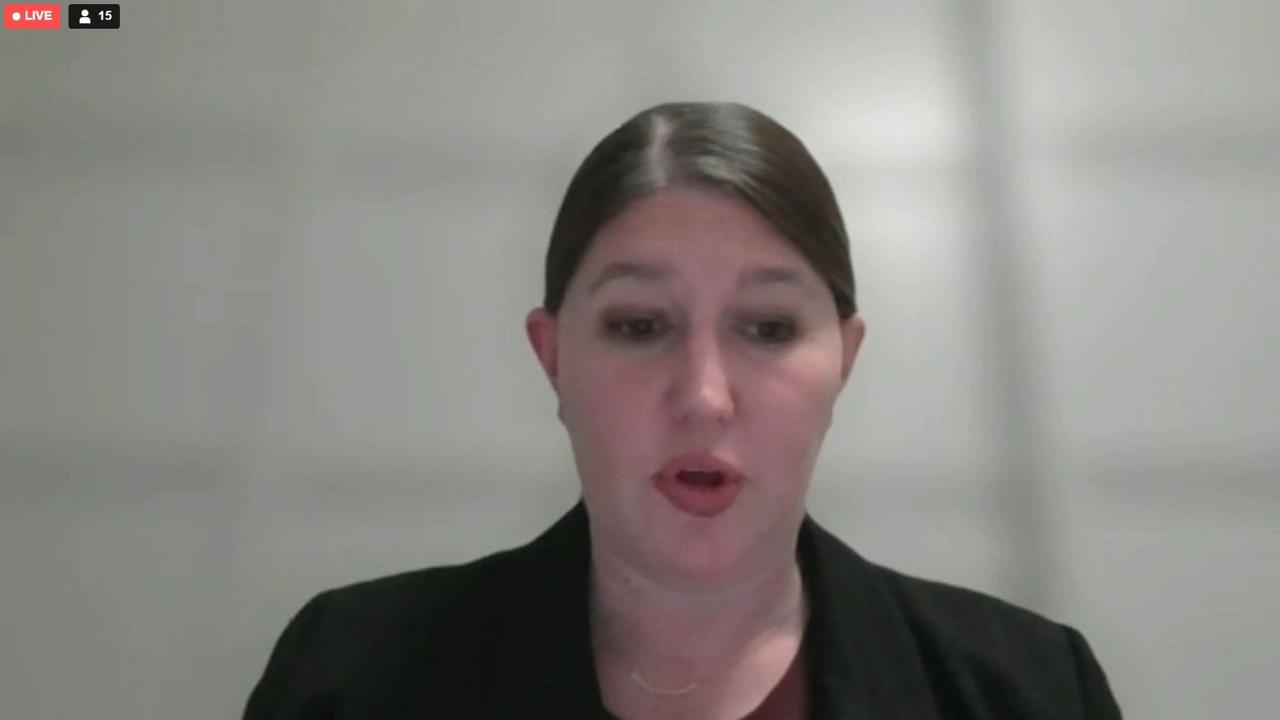 AHRC Commissioner Lorraine Finlay suggested that courts be made aware of the limitations of the risk-assessment process. Picture: Independent National Security Legislation Monitor

The AHRC also supports an amendment to Division 105 A to include the rehabilitation and reintegration of offenders into the community.

This would bring the commonwealth in line with the regimes in place in NSW, Victoria, Queensland and the Northern Territory.

“There is no existing Australian regimen for managing terrorist offenders who may continue to pose an unacceptable risk to the community following the expiry of their sentence,” he said.

“There may be some circumstances where, even with controls placed upon them, the risk an offender presents to the community is simply too great for them to be released from prison.

“This is a significant public safety issue.”

Later on Monday, the hearing will receive evidence from the Department of Home Affairs and the Attorney-General’s department.