The National Anti-Corruption Commission remains on track after Labor stared down a last-minute threat from The Greens that could have derailed the laws that will establish the integrity watchdog.

The Coalition and The Greens are attempting to amend the legislation so that federal parliament has the final say over the appointment of the anti-corruption commissioner rather than the government of the day.

Labor needs the support of the Coalition or The Greens and one crossbench senator to pass legislation in the upper house, where a final vote on the NACC Bill could occur as early as Tuesday night. 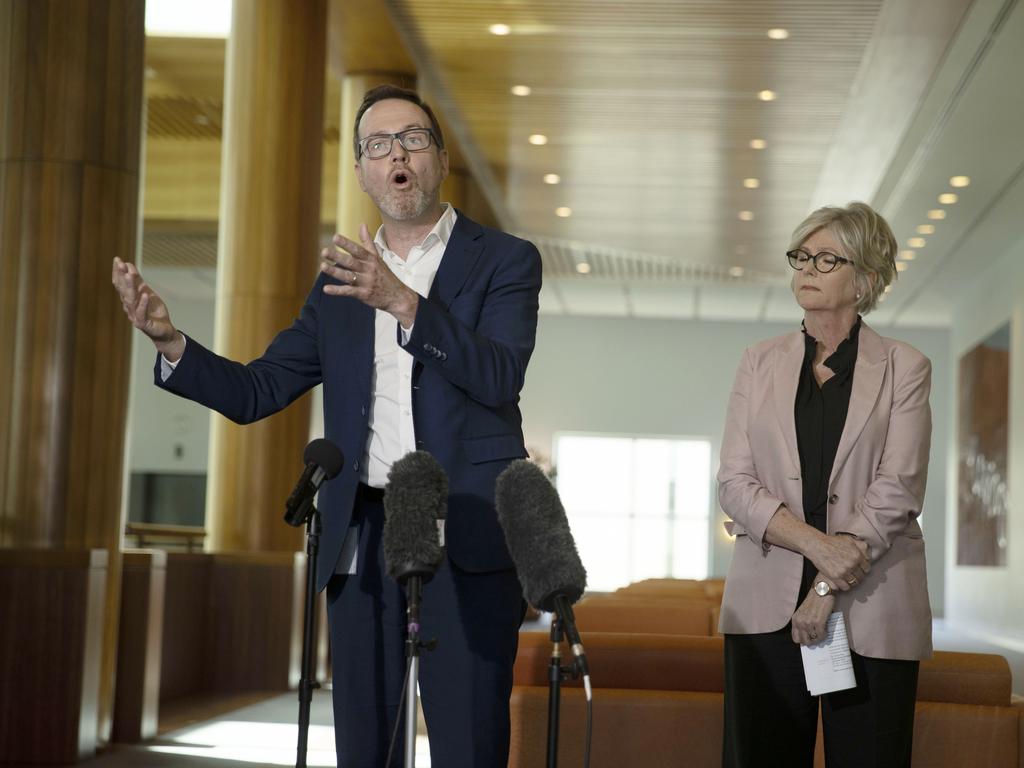 The Greens will co-sponsor an amendment with independent senator David Pocock that would require a simple majority of the NACC oversight committee to approve the appointment of the commissioner and inspector.

The commissioner will be the top official in charge of running the NACC, while the inspector will be an independent official tasked with overseeing any corruption issues within the NACC itself.

Under Labor’s Bill, the government’s proposed NACC commissioner and inspector must be endorsed by the NACC oversight committee, made up of six government, four opposition and two crossbench MPs and senators.

The committee’s chair, which would be a government member, would receive a casting vote, effectively giving the government the power to veto commissioner appointments.

The amendment to be moved in the Senate on Tuesday afternoon by The Greens and Senator Pocock would require one non-government vote on the committee to make the appointments. 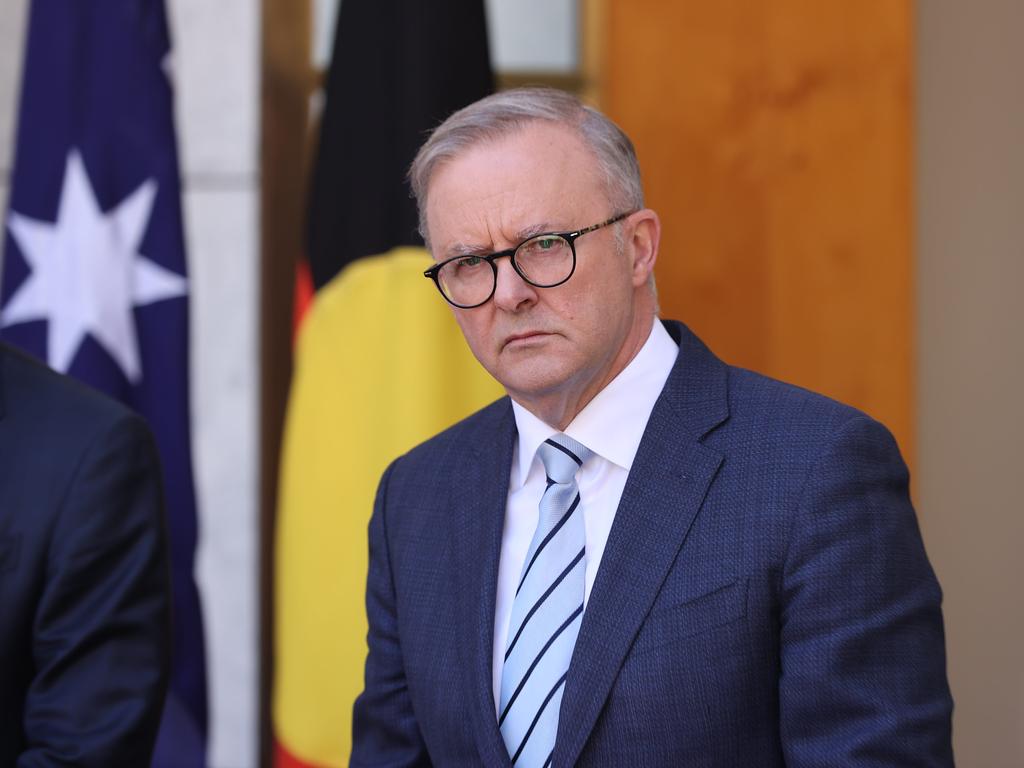 Prime Minister Anthony Albanese promised the laws to set up the NACC would be passed by the end of the year. Picture: NCA NewsWire/Gary Ramage

Greens justice spokesman David Shoebridge said the tweak was needed to prevent any “noxious” future governments from making political appointments that could undermine the NACC’s work.

“It removes the absolute power from the government of the day for this critical appointment, but it also removes a veto from the opposition,” Senator Shoebridge told reporters on Tuesday.

But Senator Shoebridge acknowledged that Labor wouldn’t support the amendment.

He said The Greens were still committed to passing the legislation by the end of the week, apparently backing down from an earlier threat to join forces with the Coalition.

﻿Senator Shoebridge said that unless Labor agreed that the committee chair could not be a member of government, The Greens would support a Coalition amendment requiring bipartisan support to appoint the national anti-corruption commissioner and inspector.

The Coalition’s amendment would require three-quarters of the members of the NACC oversight committee to support the Attorney-General’s pick for commissioner.

A spokesman for Attorney-General Mark Dreyfus said the government had not changed its position that the legislation should pass the Senate in the same form as it passed the House of Representatives.