An Indigenous Labor MP has raised concerns with the timing of the Voice, saying people in the Northern Territory are right now more concerned with a surging wave of crime than reconciliation.

Member for Lingiari in the NT, Marion Scrymgour, says she supports the Voice to Parliament “100 per cent”, but she said the level of youth violence in centres such as Alice Springs may turn voters away from the proposal.

“I think the Voice couldn‘t be further from people’s view up here because people are under siege in their own home,” she said on 3AW on Monday. 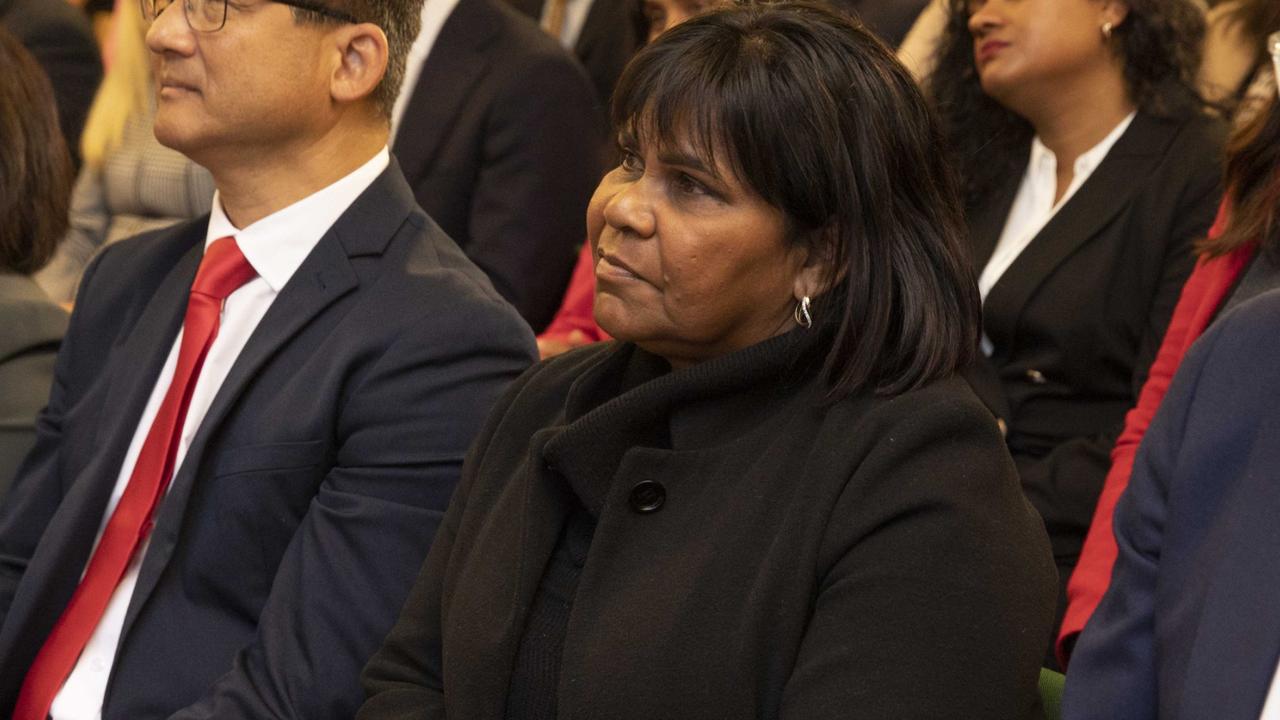 MP Marion Scrymgour questioned whether voters in her electorate would vote in favour of the Voice amid surging levels of violence. Picture:NCA NewsWire / Andrew Taylor

“People that I know that might have been sympathetic to constitutional reform and the Voice and looking at the referendum have become really frustrated because nothing‘s been done.

“So they’ve gone to the opposite thing of ‘well why should we support the Voice if we can’t even get police to protect me while I’m sleeping in my own home’.”

Commercial break-in offences rose by 55.76 per cent and house break-ins rose by 22.56 in the 12 months before November 2022, according to Northern Territory Police

Assault offences rose by 43.48 per cent and domestic violence related assaults rose 53.73 per cent in the same time frame.

Alice Springs Mayor Matt Paterson says up to 300 children and teens are “on the street every night causing mayhem”.

The federal Opposition has called for action to take place in Alice Springs. 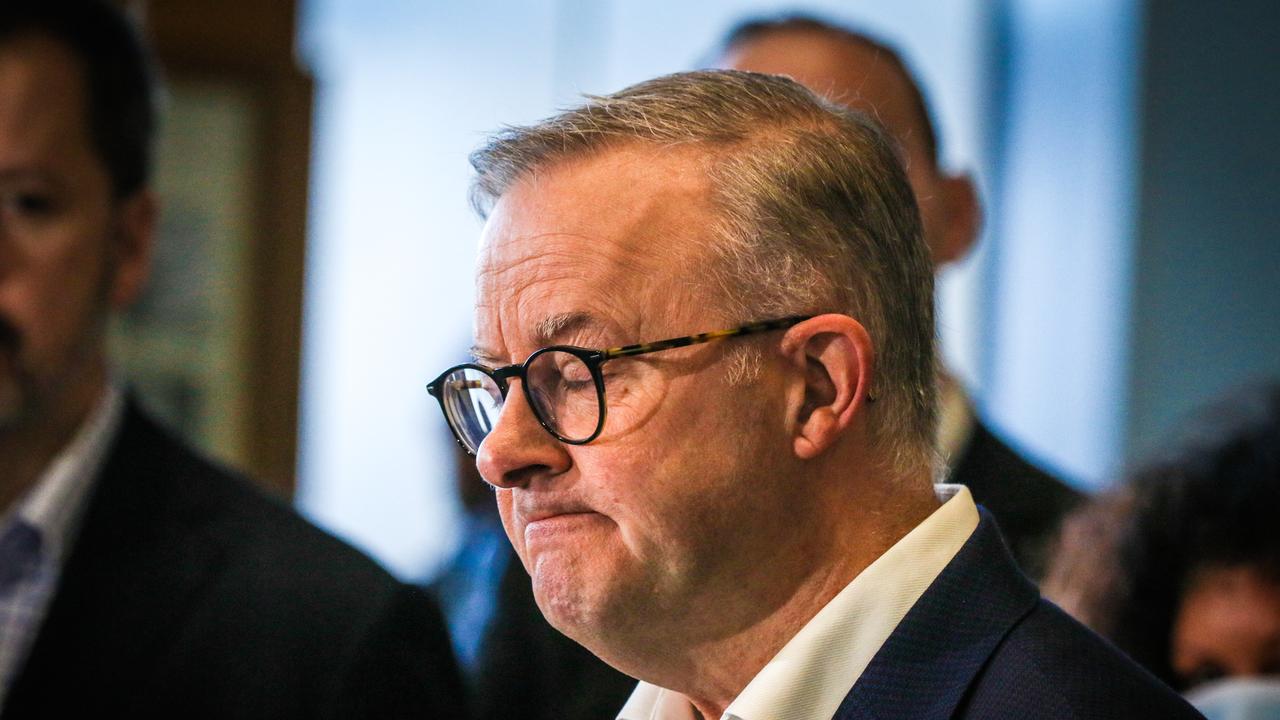 There are calls for Prime Minister Anthony Albanese to visit Alice Springs to see the issues for himself. Picture: Glenn Campbell/NCANEWSWIRE

Opposition Leader Peter Dutton has urged Prime Minister Anthony Albanese to travel with him to the city to address the issue.

“This is beyond the capacity of the NT government. They are overwhelmed – police and emergency service workers are all completely and utterly exhausted,” Mr Dutton told Sky News.

Ms Scrymgour said she believed Australians “can’t have these conversations if there’s all these issues that are impacting on communities.”

She has urged the Territory government to step in, saying “someone is going to get killed” if they don’t.

“Are we going to wait till there‘s a death before there’s any urgency put on this and let’s stop pussyfooting around the issue of alcohol abuse?”