Thousands of nurses, paramedics and midwives will be unable to access a scheme specially tailored to help key workers buy their first home, with one union boss saying households would be better off “taking up a paper run”.

On Monday, the NSW government launched their Shared Equity Home Buyer Helper, which will allow healthcare workers, teachers, police officers and early childhood educators to purchase their first home with just a 2 per cent deposit, and no lender’s mortgage insurance.

Buyers can also avoid paying interest on up to 40 per cent of the loan, which is held by the government as equity. 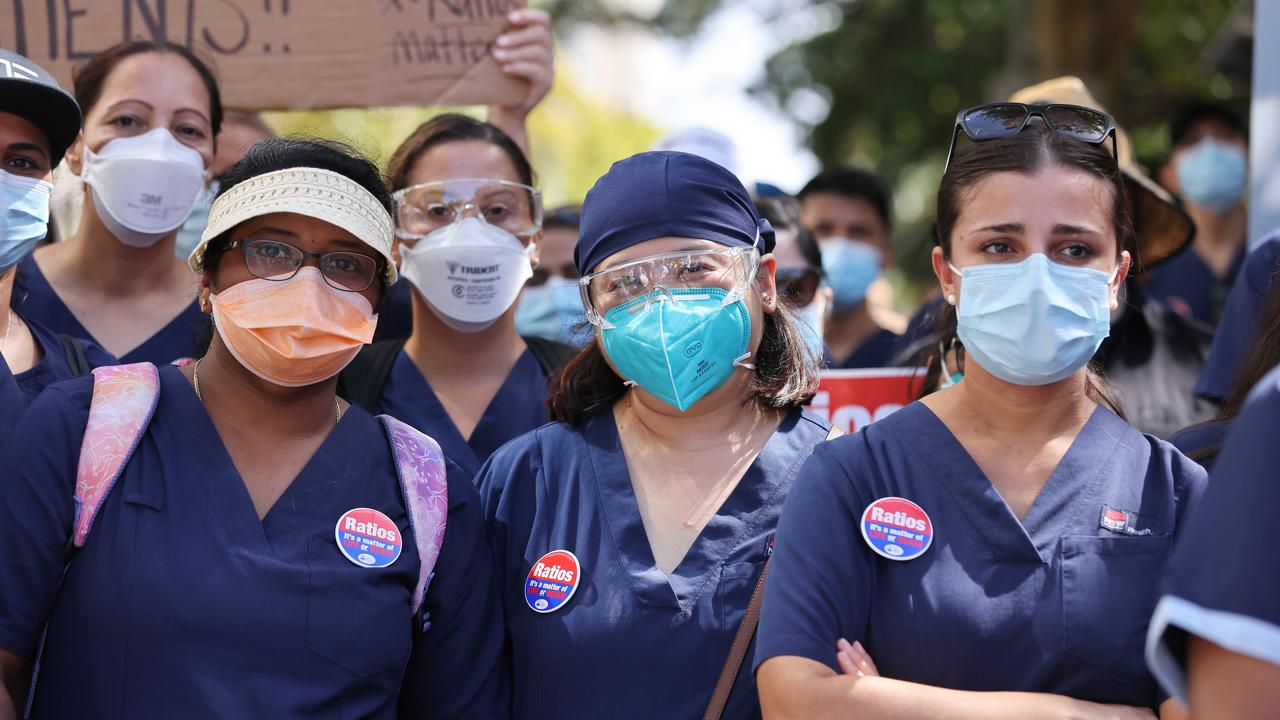 Paramedics, nurses and midwives can only access the scheme if they earn an annual gross income under $90,000. Picture: NCA NewsWire/ David Swift

Health Services Union Secretary Gerard Hayes said once penalty rates and overtime are factored into the $90,000 gross income cap for individuals, the “vast majority” of healthcare workers will be ruled out.

“Given the workforce shortages, everyone is working overtime,” he told NCA NewsWire.

The pay grades are even less realistic for couples, he adds. 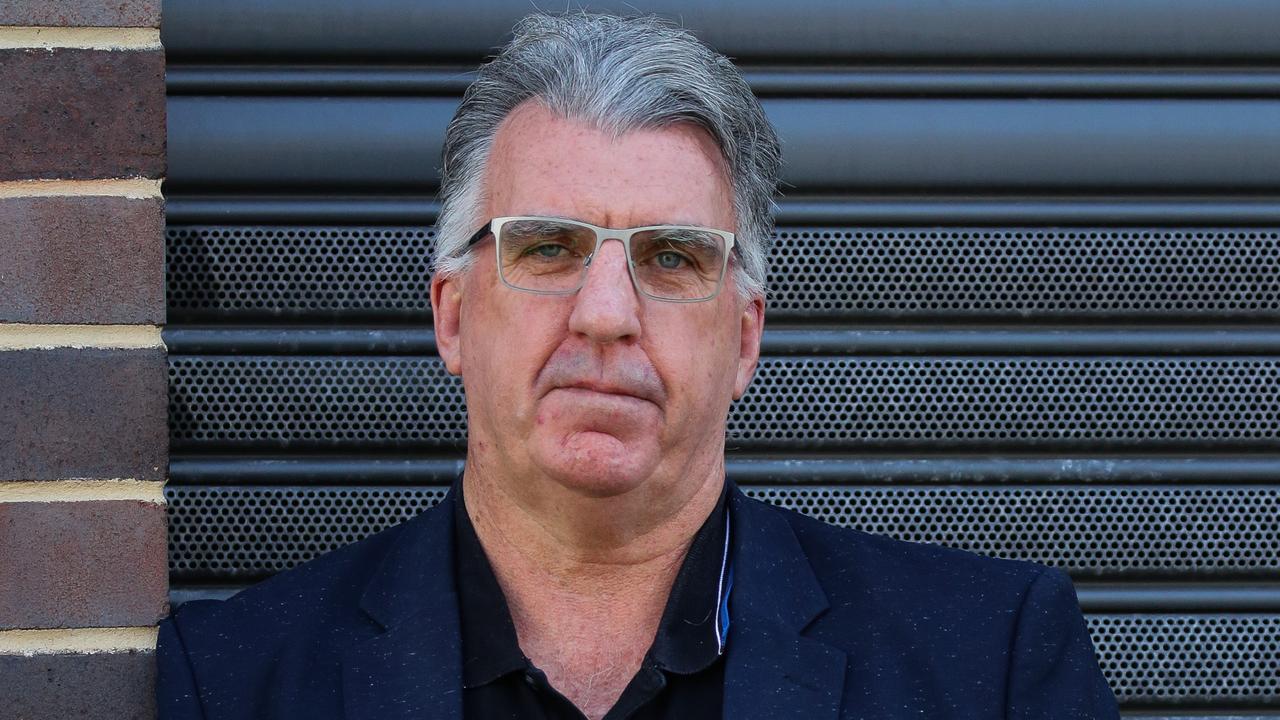 Secretary of the Health Services Union, Gerard Hayes says most of the listed workers will not be able to access the scheme. Picture: NCA NewsWire/ Gaye Gerard

Mr Hayes also sees an “offensive” issue with the range of workers included and fears it could create divide among healthcare workers.

“I would welcome this policy if it treated all workers equally, not some more equal than others,” he said.

“Paramedics, nurses, teachers, cops are all important but don’t tell me a cleaner is not important.

“If these people aren’t going to be recognised or supported, I don’t think it’ll make one iota of difference. All you’re going to do is divide a workforce and pit workers against each other.”

Not accounting for overtime, NSW Awards for qualified enrolled nurses begin at $60,496 a year, and extend to about $65,700 after five years.

Registered nurses and midwives beyond their seventh year can earn more than $90,000 a year. Clinical nurses, midwife specialist, midwife educators and managers also have starting salaries of about $98,000.

Graduate Paramedics across NSW earn a base wage of $68,152, with the salary increasing up to $74,000 for the qualified paramedics, and $91,000 for critical care paramedics.

Probationary Constables begin on an annual salary of $76,425, while Level 5 Constables attracting salaries of $86,517. Salaries for senior constables and officers working in specialist fields extend beyond the $90,000 cap. 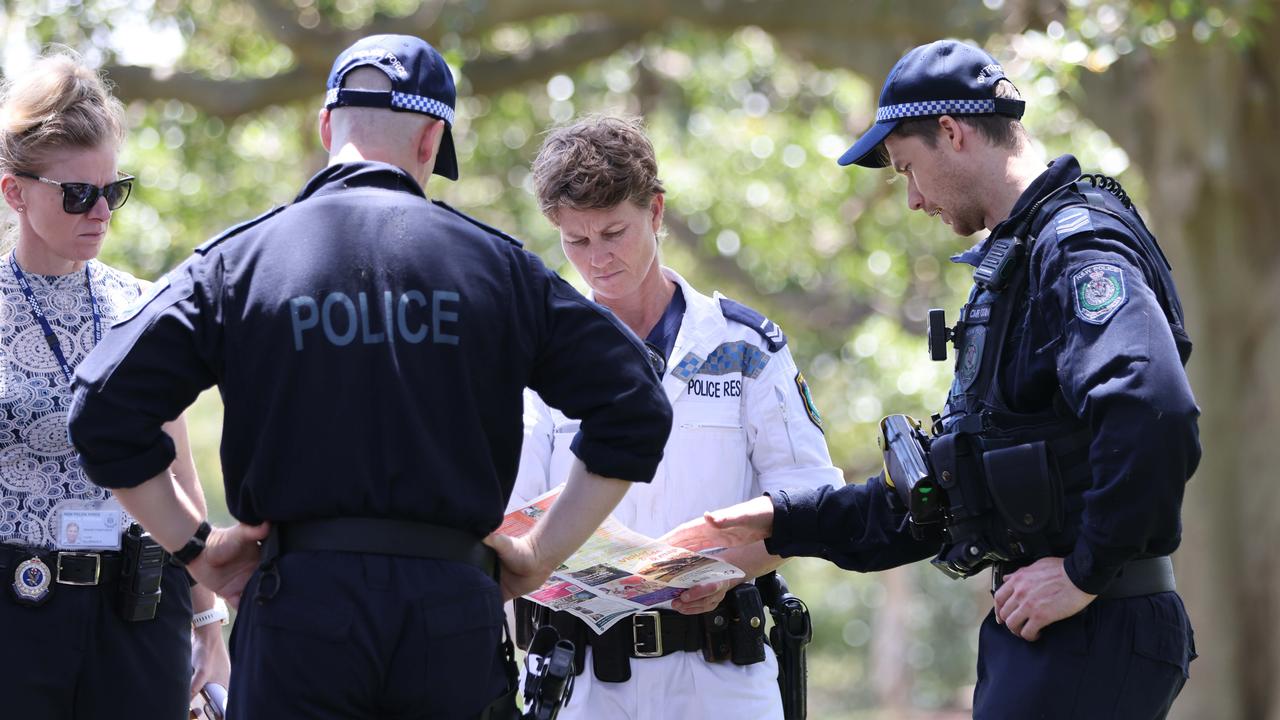 Full-time first-year graduates starting after January 1, 2023, can earn $75,791, with salaries increasing based on experience. A teacher with two years of full-time service will move to Band 2 which attracts a salary of $91,413.

What is the Shared Equity Home Buyer Helper?

The homebuyer helper scheme can also be used by single parents and people over 50 earning below the income threshold, even if they’ve already purchased a home.

Property values are capped at $950,000 for Sydney and regional centres including the Central Coast, Illawarra, Lake Macquarie, Newcastle and the North Coast of NSW, and $600,000 in other parts of NSW.

While no interest will be paid on the government’s percentage of the home, owners can make voluntary payments to effectively ‘buy out’ the equity held by the government. 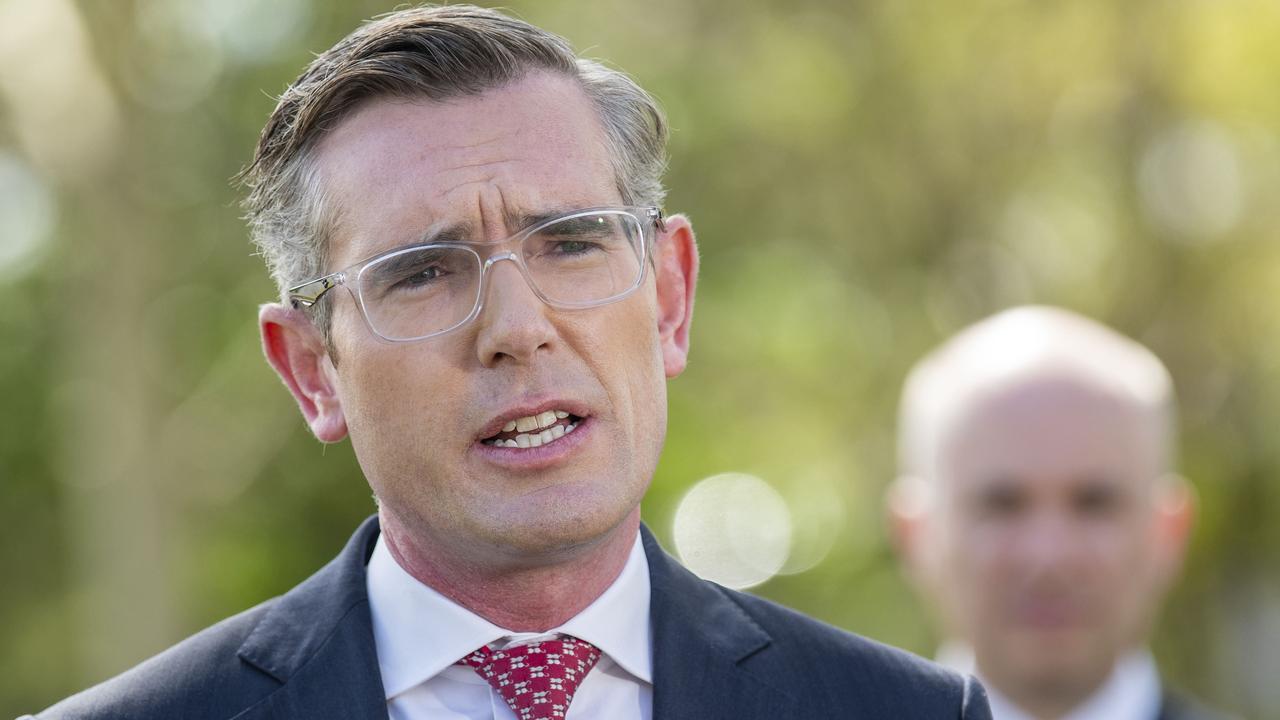 NSW Premier, Dominic Perrottet said the government has received “thousands of expression of interests” since announcing the scheme in 2022, with 20 applicants already pre-approved.

Labor spokesman for housing, Rose Jackson says if Labor is elected in March, the scheme will be reviewed to “make sure it is working effectively”.

“NSW Labor supports the concept of shared equity as a pathway into the housing market for people struggling with out of control house prices, rampant inflation and flat wages,” she said.

“We don’t want a situation where a scheme like shared equity exists on paper but the wrong settings prevent people from accessing it.”

A spokeswoman for NSW Treasurer, Matt Kean said the scheme put forward by the state government mirrors the salary thresholds as the Commonwealth’s shared equity scheme.

“Shared Equity Home Buyer Helper is a two-year trial with 3000 spaces available each year, and the trial will be reviewed once completed,” she said. 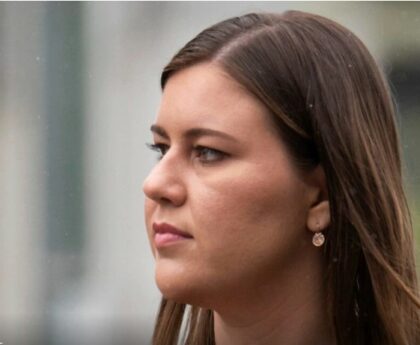