Major questions swirling around the disappearance and alleged murder of Carol Clay and Russell Hill in Victoria’s high country may soon be answered.

Police are still yet to reveal why Jetstar pilot Gregory Lynn, 56, has been charged with the murder of the two campers, and his version of events has never been aired in public.

On Monday, Mr Lynn will return for his fourth court appearance where it is expected allegations he murdered the pair will be tested in a courtroom for the first time.

Mr Hill, 74, and Ms Clay, 73, vanished from their campsite in the Wonnangatta Valley – deep in the Victorian Alps – in March 2020.

They had been long-time friends and Mr Hill was known to be a well-prepared and enthusiastic camper, with police and family expressing extreme concerns after their campsite and car were found torched.

A search for the pair quickly fizzled out, and with no bodies, weapons or motives, police began the time-consuming job of piecing together what they believed happened in Victoria’s remote wilderness.

It was early November 2021 when a breakthrough seemingly emerged, as detectives revealed they were looking for the driver of a blue Nissan Patrol captured on cameras leaving the area at an unusual time.

At the time, Detective Inspector Andrew Stamper said the “best theory” was that there was a confrontation between the pair and an unidentified third party – possibly over Mr Hill’s drone.

Witnesses had reported Mr Hill flying a DJI Mavic drone above the remote campsite in the hours before they disappeared – it was never found. 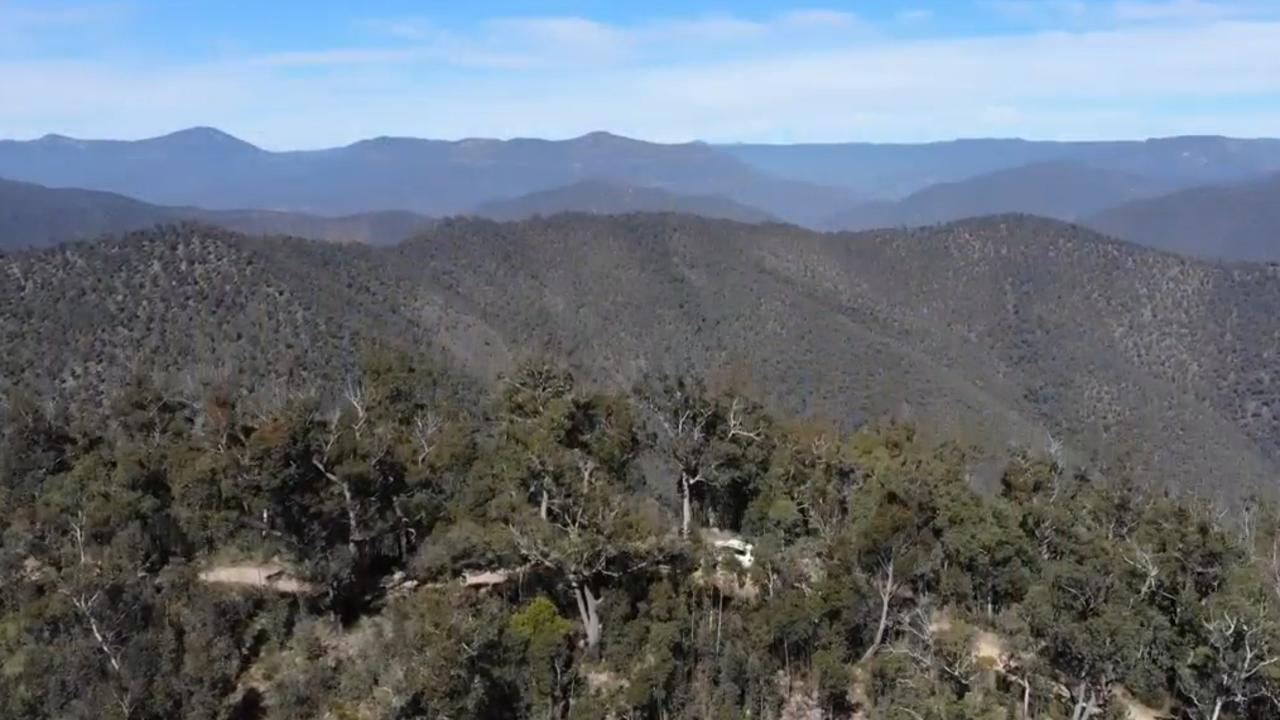 The campers vanished while staying in the remote Wonnangatta Valley. Picture: Victoria Police 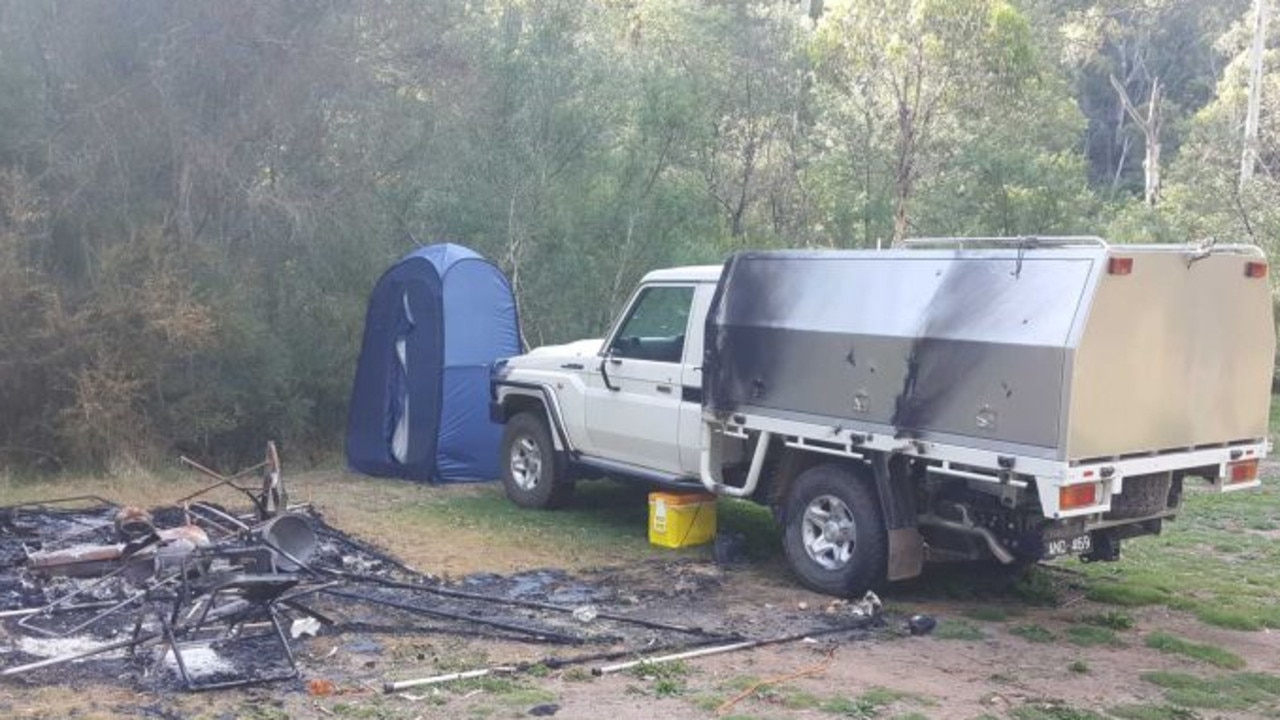 The career pilot, known for his regular camping trips, was taken without incident to the small Victorian city of Sale, where, for three days, he was questioned by investigators.

He was charged with two counts of murder on November 25 and, just a few days later, investigators discovered remains later identified as belonging to the pair.

Mr Lynn had previously been interviewed after he was identified as being present in the area at the time of their disappearance. 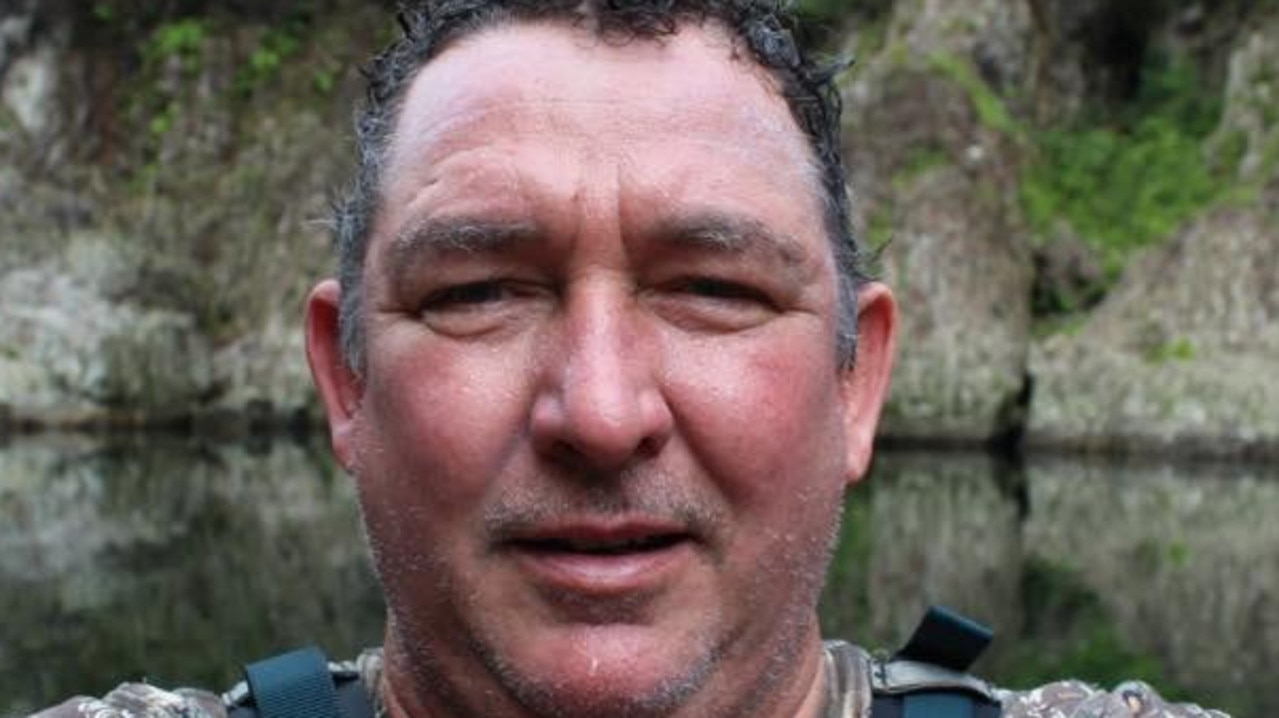 Gregory Lynn’s employment as a captain with Jetstar was terminated after he was charged with murder. Picture: Facebook

Remains, later confirmed to be the missing campers, were found buried in bushland near Dargo about 40km from the original campsite. It had been more than 20 months since they vanished.

In August last year, Mr Lynn denied murdering Mr Hill and Ms Clay – formally entering pleas of not guilty – but his account of what he was doing in Wonnangatta has not been aired in court.

Key pieces of the case against Mr Lynn have come to light across his court appearances, with Crown prosecutors revealing they’d put together a 733-page brief of evidence, including phone records, intercepted phone calls, digital surveillance and the testimony of a ballistics expert.

In November, the court was told the testimony of ballistics expert Paul Griffiths – particularly about “bullet trajectory” – was crucial to the case, indicating the Melbourne pair may have been shot.

Mr Lynn has been held on remand for 412 days.