Treasurer Jim Chalmers has joined his counterparts from the United States, United Kingdom, Canada and New Zealand in calling for co-operation in the face of the “threat and use of economic coercion”.

At a meeting of the Five Finance Ministers, chaired by US Treasury Secretary Janet L. Yellen, perspectives on global economic challenges were swapped.

While the focus of the meeting was around the ongoing economic ramifications of Russia’s illegal war on Ukraine, and the ongoing supply chain constraints caused by China’s Covid-19 management, the group also discussed the threat – and use – of economic coercion.

In a readout, Secretary Yellen said she had “underscored the importance” of close co-operation among partners and allies “to secure our economies”.

“The ministers also discussed the need for co-operation to respond to the threat and use of economic coercion,” the readout said. 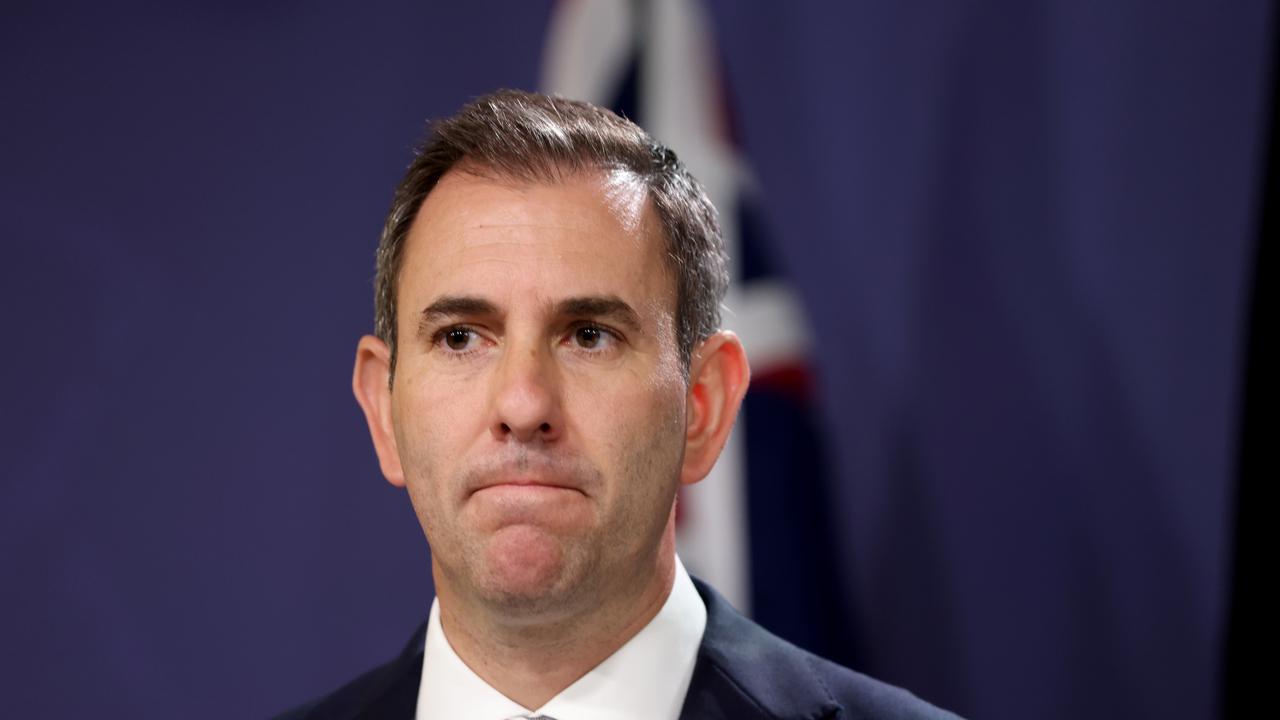 Treasurer Jim Chalmers met with his counterparts from the US, UK, New Zealand and Canada. Picture: NCA NewsWire / Damian Shaw

“The ministers look forward to future engagements and reaffirmed their commitment to deepen co-operation to further shared priorities in the Indo-Pacific and beyond.”

Discussions of economic coercion have ramped up in recent years, and just last week Japan – as the current head of the G7 – called on the group’s other members to take a co-ordinated approach in cracking down on China’s “economic coercion”.

China’s economic moves in recent years, such as suspending imports of Australian coal and wine, and Taiwanese pineapples, prompted Japan’s Economy Minister Yasutoshi Nishimura to call the actions a “clear and present danger” for global economies. 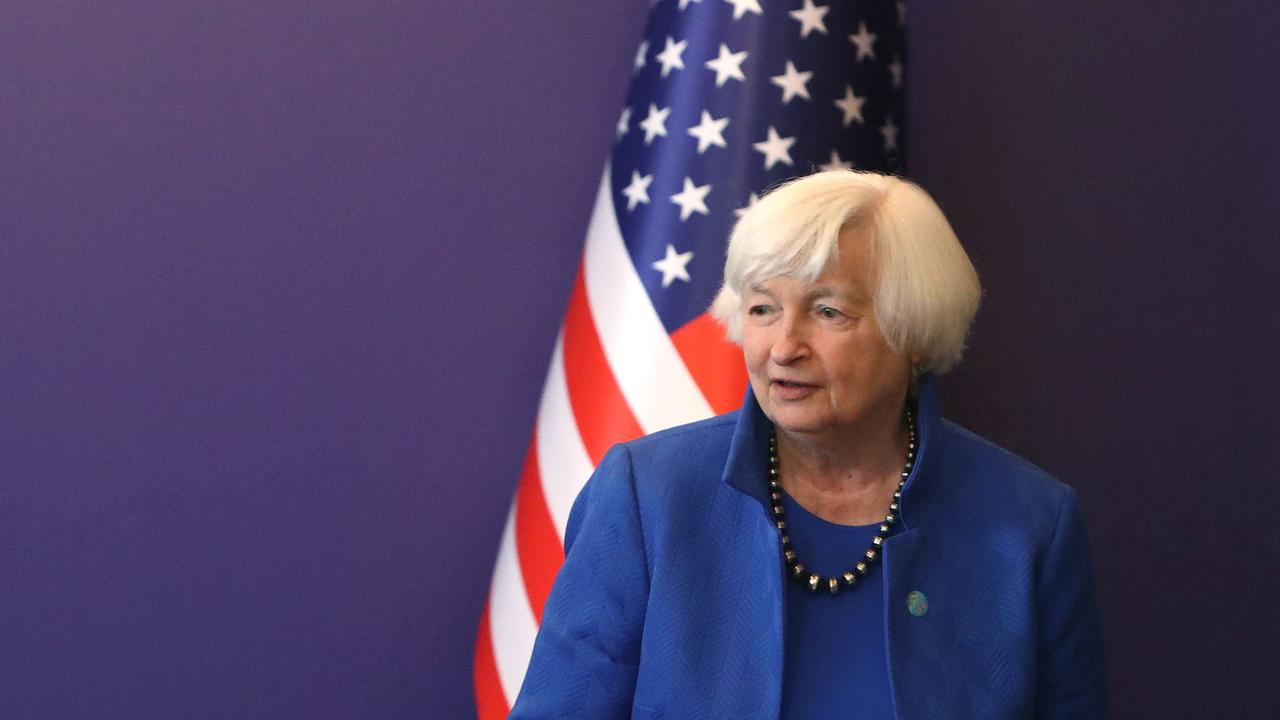 Secretary Yellen said the group had discussed the need to develop greater resilience against global supply chain disruptions caused by Russia’s war, the ongoing effects of the Covid-19 pandemic, and other factors”.

In his own statement, Dr Chalmers said the meeting was a “really valuable opportunity” to discuss the current state of the international economy, and look to how we can work together to respond to challenges”.

“While each of our nations enters 2023 from our own unique position, we all realise this year is going to be a very tough one for our economies and the global economy more broadly,” he said.

“Co-operation through the Five Finance Ministers group is especially valuable given the uncertain global environment – the insights gleamed from engagements like this one will assist as we continue to prepare for the May Budget over coming months.”