Karl Stefanovic was noticeably silent about one of Australia’s biggest story hours after a video of a public spat between Michael Clarke and his girlfriend Jade Yarbrough emerged.

A video, filmed by a bystander and obtained by The Daily Telegraph, exposed a dramatic family feud in a Queensland park involving Jade Yarbrough and her boyfriend, Australian cricketing great Michael Clarke, as her sister, Jasmine and her Today Show host husband watched on.

The video showed Jade Yarbrough slapping a shirtless Clarke as she accused him of cheating on her with his ex-girlfriend Pip Edwards.

While Stefanovic is not visible in the frame, at one point Clarke can be seen yelling in his direction: “Karlos, I can tell you now c**t, don’t you f***king look away.” 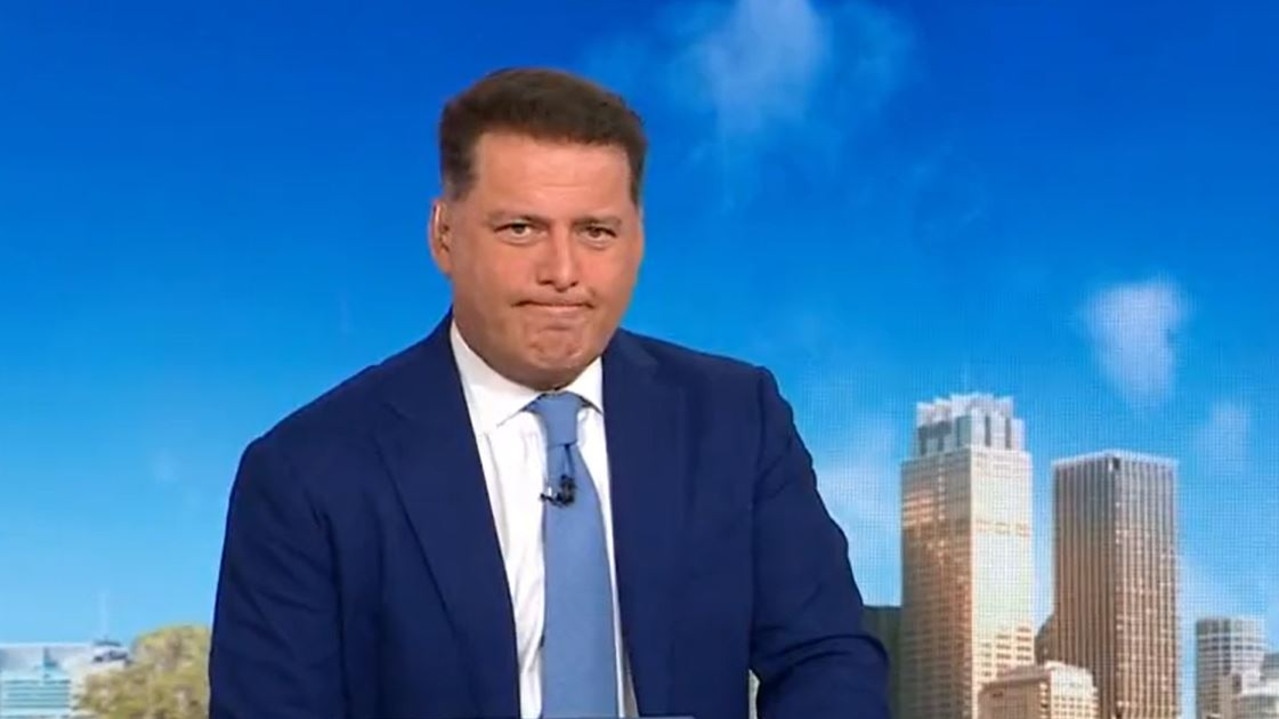 Karl Stefanovic was noticeably silent on the Today show after the scandal broke. Picture: Nine News

“You piece of s**t, don’t you f**king speak to him,” Ms Yarborough said coming to Stefanovic’s aid.

The 48-year-old remained noticeably quiet on the matter during Thursday morning’s program.

Channel 7’s morning show Sunrise, on the other hand, had the video on rotation throughout their morning broadcast. 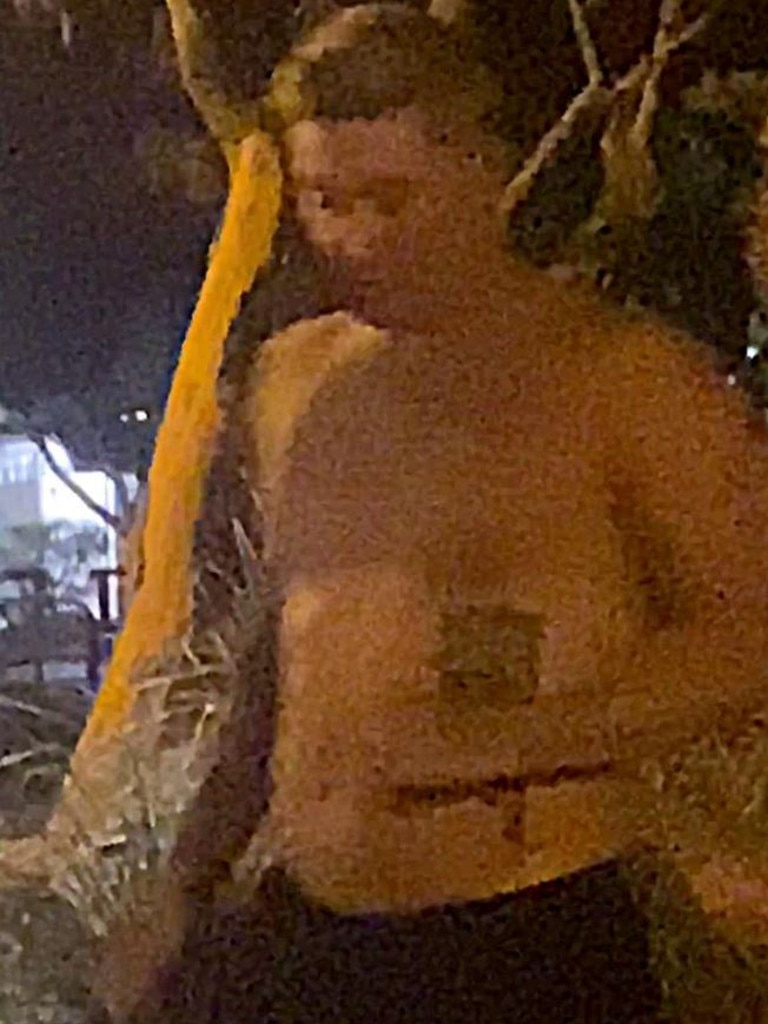 Clarke limped around shirtless in the video, pleading for forgiveness. Picture: Daily Telegraph 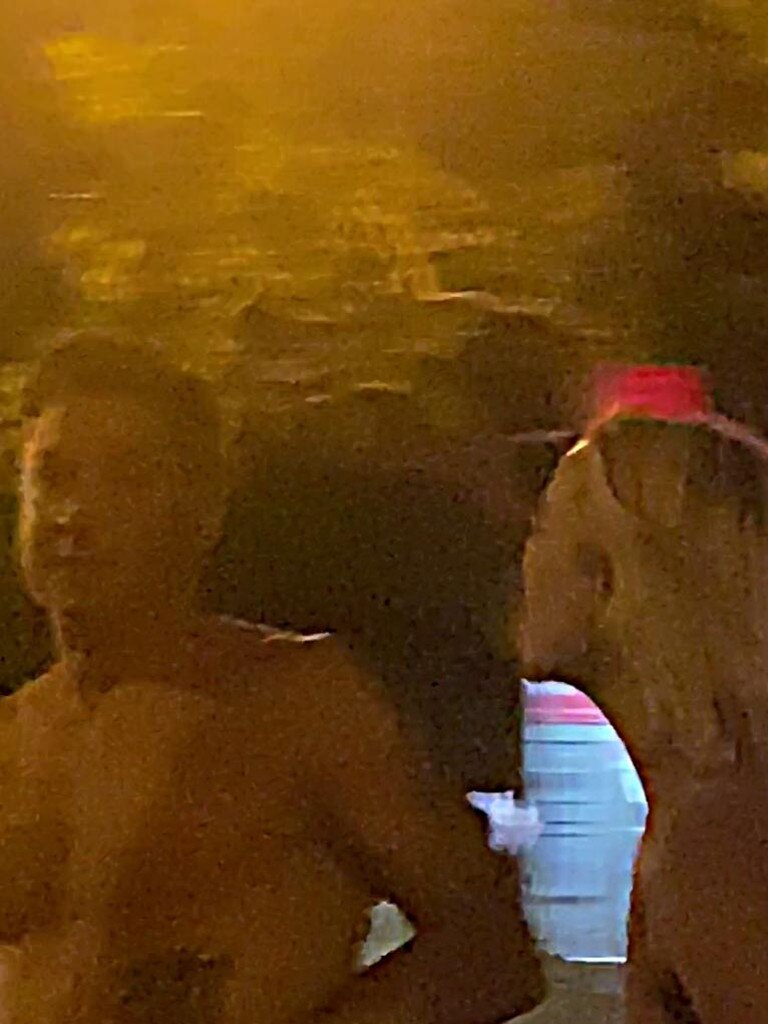 The four had reportedly been holidaying in Noosa on the Sunshine Coast and had just returned from dinner with friend and celebrity accountant Anthony Bell when the fight broke out.

“Oh yeah, you’re the love of my life Pip, come to India,” Ms Yarborough can be heard yelling, reading aloud snippets from what appears to be a text chain between Clarke and Edwards. 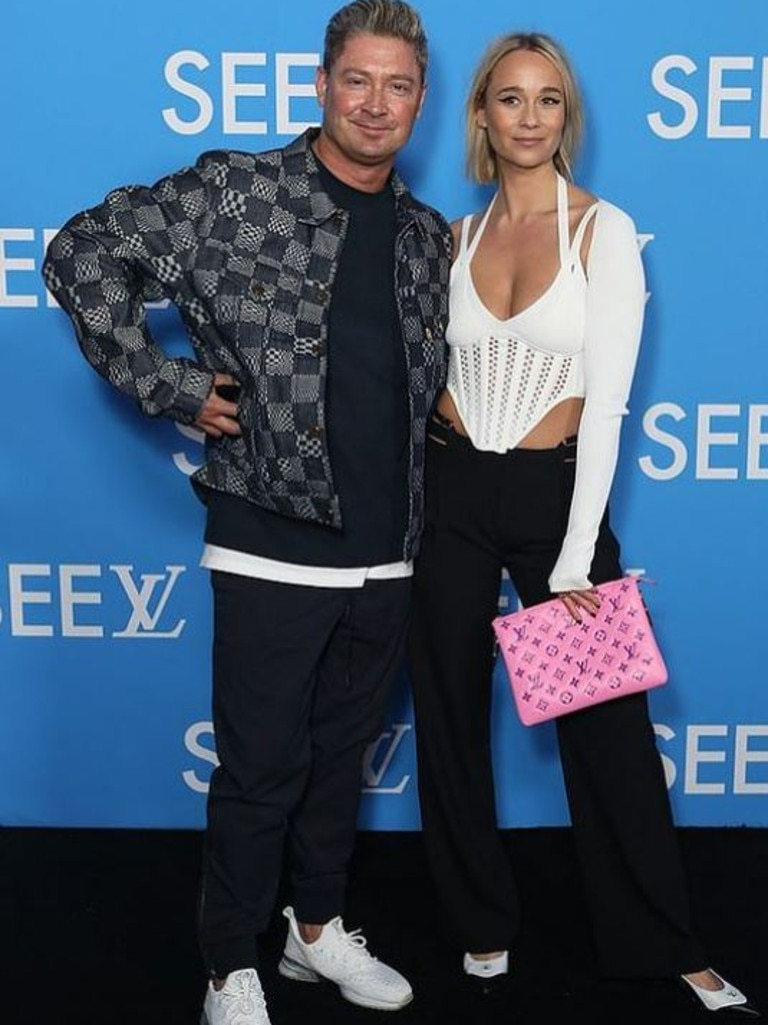 In the explosive video, Jade Yarbrough can be seen slapping Mr Clarke across the face. Picture: Instagram 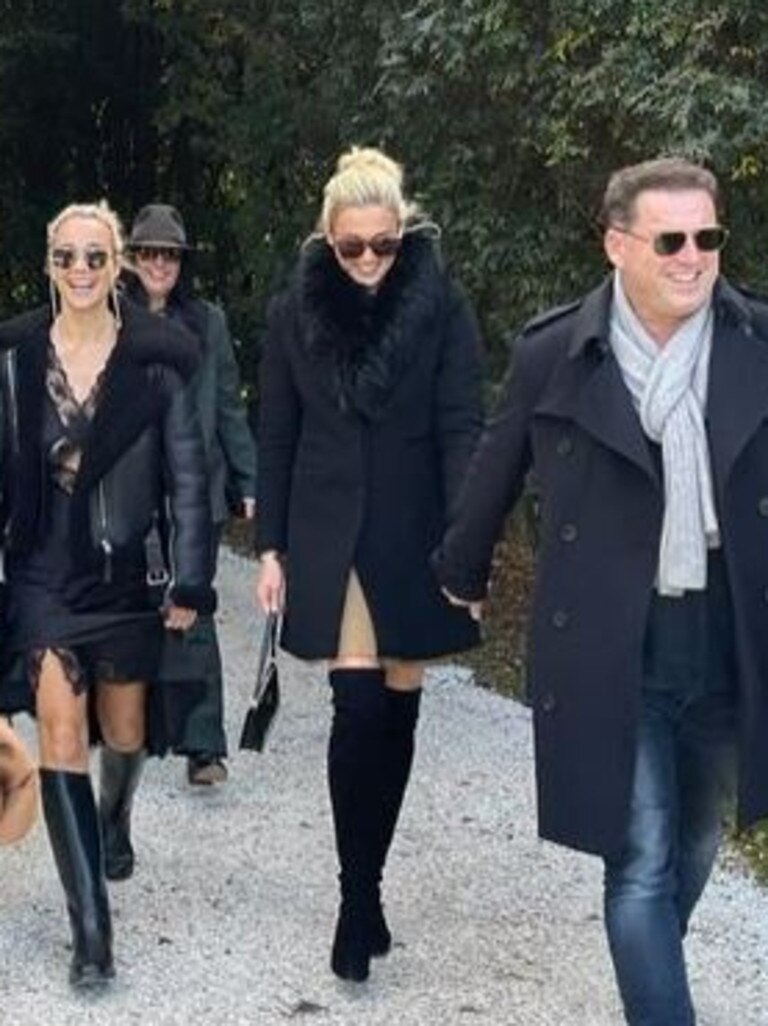 In a statement issued to The Daily Telegraph on Wednesday night, Mr Clarke said he accepts “full” responsibility for the altercation and is “shattered” by his actions.

“I’m absolutely gutted I’ve put people I hold in the highest regard in this position. My actions in the lead-up to this altercation were nothing short of shameful and regrettable,” he said.

“I am shattered that because of my actions I’ve drawn women of class and integrity, and my mates, into this situation.

“I own this fully and am the only one at fault.”