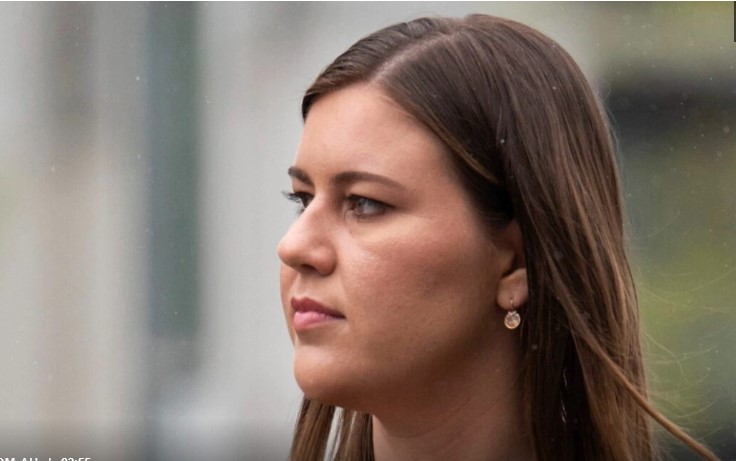 The jury will reconvene on Thursday, after being told to keep trying to reach a verdict in the trial of Bruce Lehrmann, accused of raping Brittany Higgins.

Jury deliberations in the trial of Bruce Lehrmann have spilled over into their second week.

Mr Lehrmann is accused of raping former colleague Brittany Higgins in Linda Reynolds’ ministerial office at Parliament House after a night out drinking with work colleagues in March 2019.

He has pleaded not guilty to sexual intercourse without her consent and being reckless to her consent.

The jury were sent out last week to begin deliberating at the conclusion of the evidence.

Since then, the eight women and four men of the jury have remained largely silent, aside from a note on Monday indicating they had yet to reach a verdict beyond reasonable doubt.

Another note emerged on Tuesday afternoon, informing the court they had been “unable to agree” on a verdict.

Justice Lucy McCallum issued a direction to the group to continue working.

“All 12 of you must, in the end, agree on that verdict,” she told the jurors.

“It may be the particular paths which lead you to that unanimous decision may not be the same.

“It does not matter that you do not agree as to why that particular verdict should be given.”

On Wednesday, the jury did not raise any issues with the court before they were discharged for the day.

In their note on Monday, the jury raised concerns about “time expectations” required to return a verdict.

Ms McCallum informed them there was “no rush” or “time limit” to return a verdict anytime soon.

“You can or should take all the time you need,” she said.

“There is no rush, no time limit. The only expectation is you remain true to your oath”.

In her final directions, Ms McCallum told jurors to clinically assess the evidence.

She told them they were “not answerable in this trial to popular opinion”.