Jordan Peterson has delivered a speech to a number of Australian politicians — including former Prime Minister Scott Morrison — as part of his current speaking tour of Australia.

Mr Morrison snagged himself a front-row seat and appeared to be entranced by the clinical psychologist as he spoke.

Dr Peterson, who has built a global reputation as a thorough critic of modern politics, spoke at Parliament House in Canberra after Liberal Senator Matt Canavan sent out an invitation.

Former defence minister Andrew Hastie snapped a picture of Peterson standing in front of Mr Morrison as he delivered the speech.

“Democracy is about the contest of ideas. You don’t have to agree with everything that people say but you have to be prepared to listen,” Mr Hastie posted.

“I enjoyed listening to @jordan.b.peterson make a reasoned argument in Parliament today with @scottmorrisonmp @jacintanampijinpa @mattjcan and other colleagues and members of the Aussie public.”

One Nation senators Pauline Hanson and Malcolm Roberts were also at the event, according to reports.

Senator Canavan took aim at those opposing Peterson’s visit to Parliament, describing the furore as somewhat of a “meltdown”.

Peterson has regularly attracted furious left-wing protesters at his events, describing them as “ideologues” who are too afraid to meet him in a debate and instead resort to insults and misappropriation of his views in an effort to de-platform him.

“The lefty meltdown about Jordan Peterson is hilarious … even better than the talk,” Senator Canavan wrote.

“In a world dominated by the siren song of instant gratification, Jordan‘s message of the need for discipline and sacrifice, to achieve meaning and happiness, has resonated with millions.”

“It was kind of him to spend time at our Parliament House during a busy book tour.”

Peterson’s rise to fame came in the mid-2010s when he openly criticised the introduction of compelled speech in relation to addressing students by their chosen pronouns at universities in Canada.

It was a huge privilege to host Jordan Peterson today at Parliament House. He encouraged political leaders to fight for a coherent agenda of cheap energy, local environmental protection, holding up the nuclear family as the ideal and encouraging individual responsibility. pic.twitter.com/o9JkofQeX0

He started a YouTube channel in 2013 to upload lectures and interview appearances, appearing on some of the most viewed podcasts in what was originally described as the “Intellectual Dark Web”.

His videos quickly went viral, coming just months before the 2016 US election of Donald Trump at a time when the global culture wars were going into overdrive.

Peterson has been highly critical of the modern left, drawing parallels between current-day political tactics and those employed by 20th century Marxists. 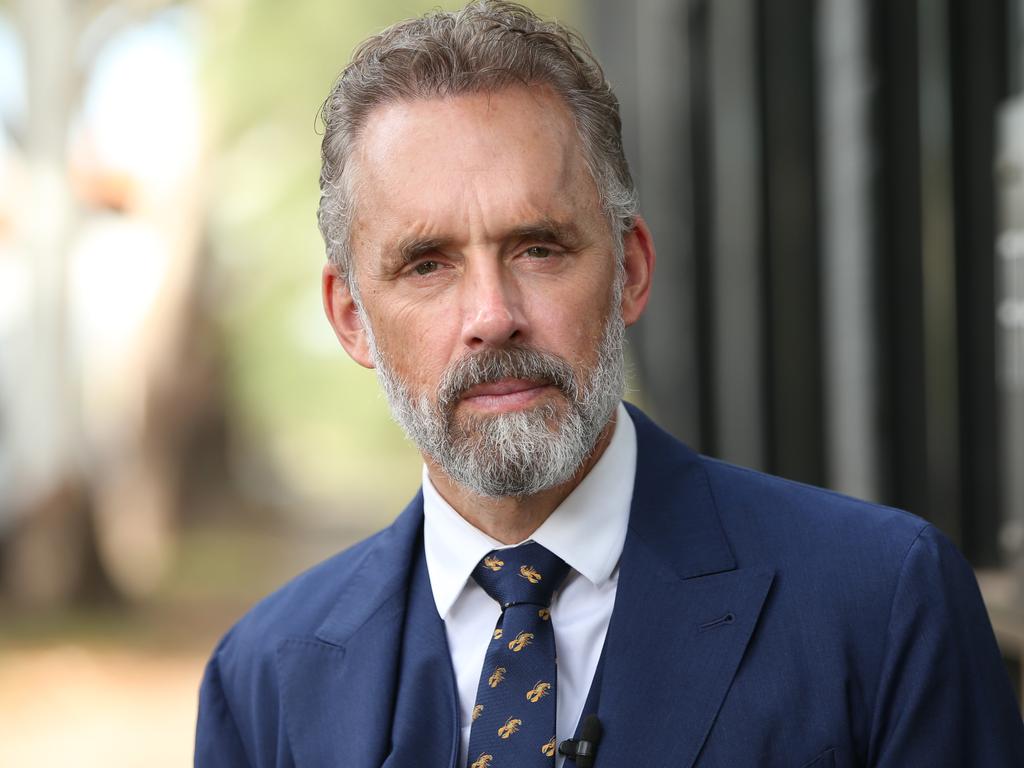 Peterson’s rise to fame came in the mid-2010s when he openly criticised the introduction of compelled speech in relation to addressing students by their chosen pronouns at universities in Canada.

His YouTube lectures and videos have collectively amassed nearly 450 million views, not counting those from countless podcast and television appearances.

In July this year Dr Peterson announced he had joined The Daily Wire to produce content for its subscription service DailyWire+.

“The plan is to build a multimedia empire offering services on the philosophical, educational, journalistic and entertainment fronts, including movies, TV shows and media for children,” he said in the announcement.

“An empire that will not fall prey to the woke authoritarianism that has become increasingly mandatory in so many places.”

His current tour of Australia to promote his new book Beyond Order features shows in Brisbane, Sydney, Melbourne, Adelaide and Perth. 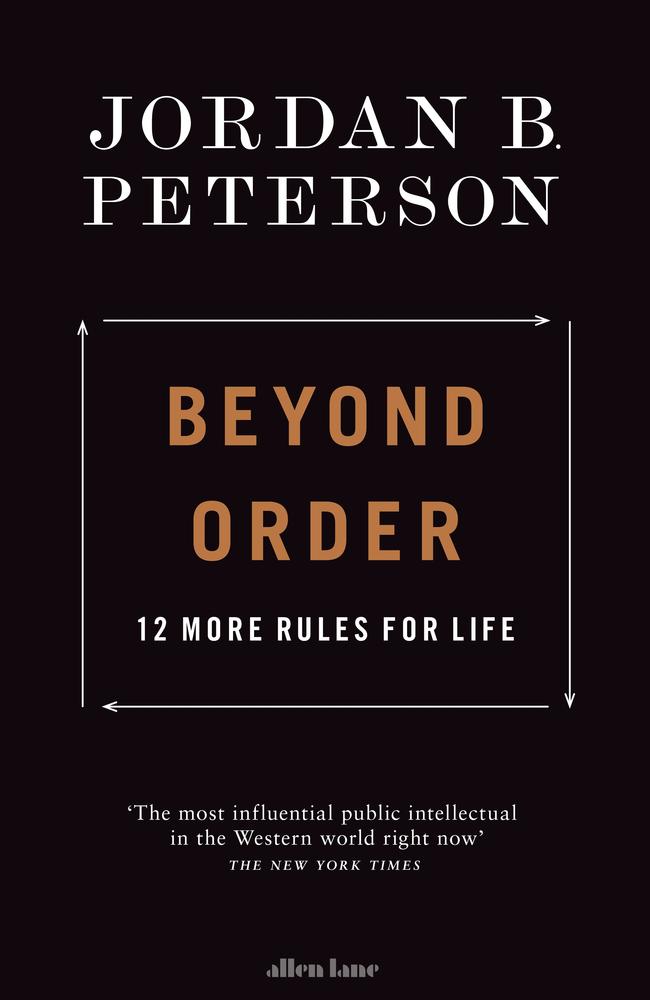 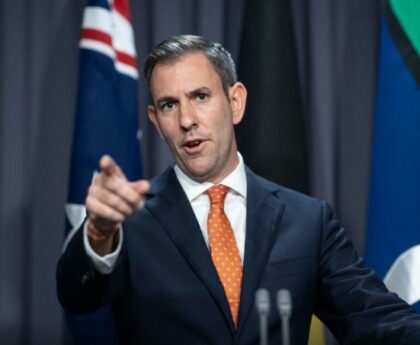