The NSW Treasurer has blasted the cashless gaming plan put forward by the opposition, saying their strategy will have the gaming industry “popping the champagne corks”.

On Monday, Labor leader Chris Minns introduced an eight-point strategy to tackle problem gambling and money laundering. This included a 500-machine cashless gaming trial, a $500-a-day cashless card limit, a ban on political donations from clubs with poker machines, a national exclusion registry and a ban on gaming signage like “VIP lounge” in venues. The plan would gradually reduce the number of poker machines in circulation. 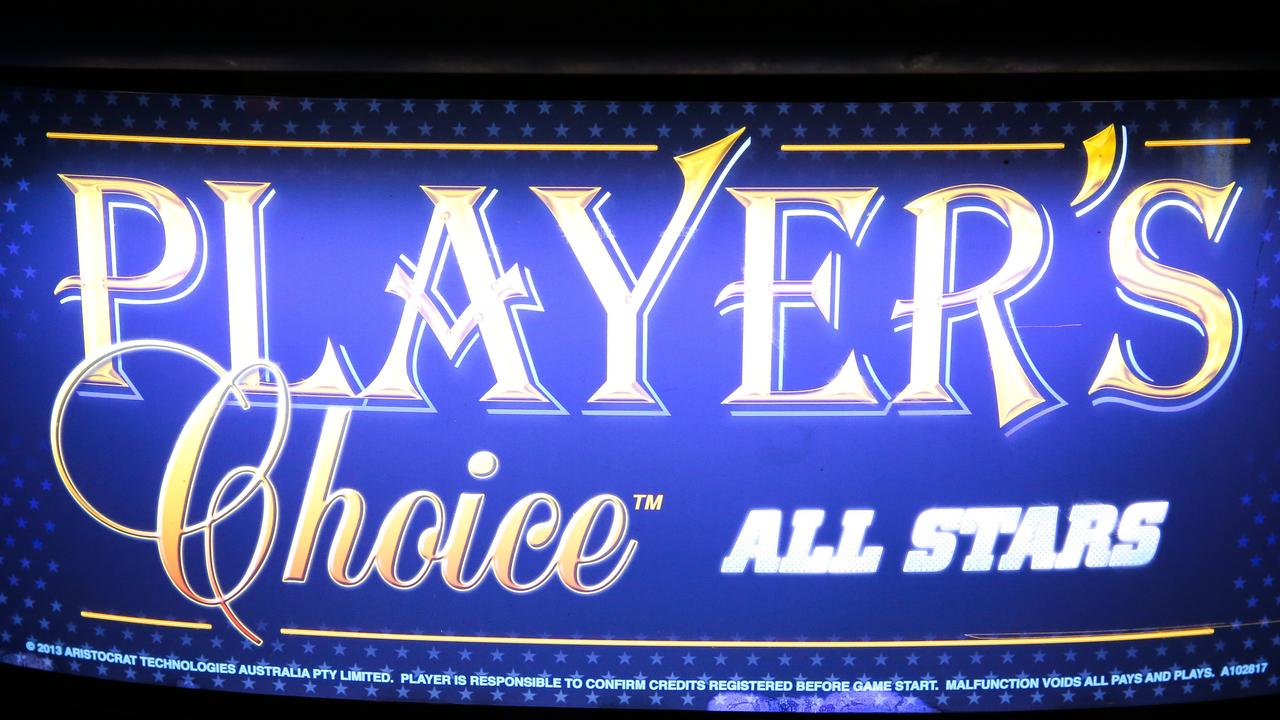 However, Liberal Treasurer Matt Kean called the policy “a joke” that would do “nothing to address problem gambling or organised crime”.

The Treasurer took particular issue with the small sample size of pokie machines involved in the trial. The cashless gaming run would be tested on just 500, or less than 5 per cent, of NSW’s 95,800 machines. Nationally, the state is home to nearly half of Australia’s 187,652 pokies.

“The gaming industry will be popping the champagne corks after reading Chris Minns’ policy,” he said to media on Tuesday.

“This will do nothing to address problem gambling or organised crime.”

He sees cashless cards as “the most important” piece to gabling reform and says all machines should have the $500 limit enforced. As it stands, old machines still operate with a $5000 cap.

“I cannot understand why NSW Labor, a party that claims to be committed to social justice, cannot commit to a cashless card for pokies – the reform that will do the most to reduce devastating harm experienced by so many,” he tweeted on Monday.

I cannot understand why NSW Labor, a party that claims to be committed to social justice, cannot commit to a cashless card for pokies – the reform that will do the most to reduce devastating harm experienced by so many. Itâ€™s a question of character; actions matching ideals.

While Mr Kean was highly critical of Labor’s policy, the Coalition has scarcely revealed details of their cashless gaming policy – other than continuous reminders of their commitment to one.

On Tuesday, the Treasurer continued to assure reporters that the policy was coming.

“What we’re saying is that we will come back with the policy very shortly,” he said.

“The Premier has made it clear his policy is cashless gaming across NSW and he’ll have more to say about that shortly.”

Mr Kean also dodged questions around whether there would be a daily limit on cards and what that figure might be. While Labor has placed their cap at $500, the Coalition’s limit has been floated between $100 and $1500.

In contrast, a similar policy in Tasmania has a daily limit of $100 and an annual limit of $5000.

“When is Dominic Perrottet going to put some meat on the bone of his poker machine policy?” he asked.

“I’d love to know because the state election is the month after next and still the Premier is yet to say how much gamblers are able to have on their cashless card.”

Hypothesising on a potential $7000 weekly cap that could be handed down by the Coalition, Fordham said the amount would do little to curb problem gambling.

“That could encourage some people to spend more. It could be a green light to put more into them than you already do,” he said.

“Surely, gamblers would have to be able to set their own limit.”