Melbourne-born Islamic State fighter Neil Prakash will be returned to Australia where he faces possible terrorism charges and the prospect of life in prison if convicted.

It is understood Prakash, who is believed to be aged 31, will soon be deported from Turkey, where he has been detained for the past six years.

He was arrested in 2016 and subsequently convicted of being a member of a terrorist organisation, and sentenced to more than seven years in prison after being caught fighting for Islamic State in Syria.

Then-home affairs minister Peter Dutton stripped Prakash of his Australian citizenship in 2018 on the grounds he had engaged in terrorist activity and was Fijian.

The federal government also lodged a formal extradition request with the Turkish government at the time.

Fijian officials insist Prakash is not a Fijian citizen.

Prakash had his Australian citizenship restored by default earlier this year after the High Court struck down Coalition-era changes to the Australian Citizenship Act. 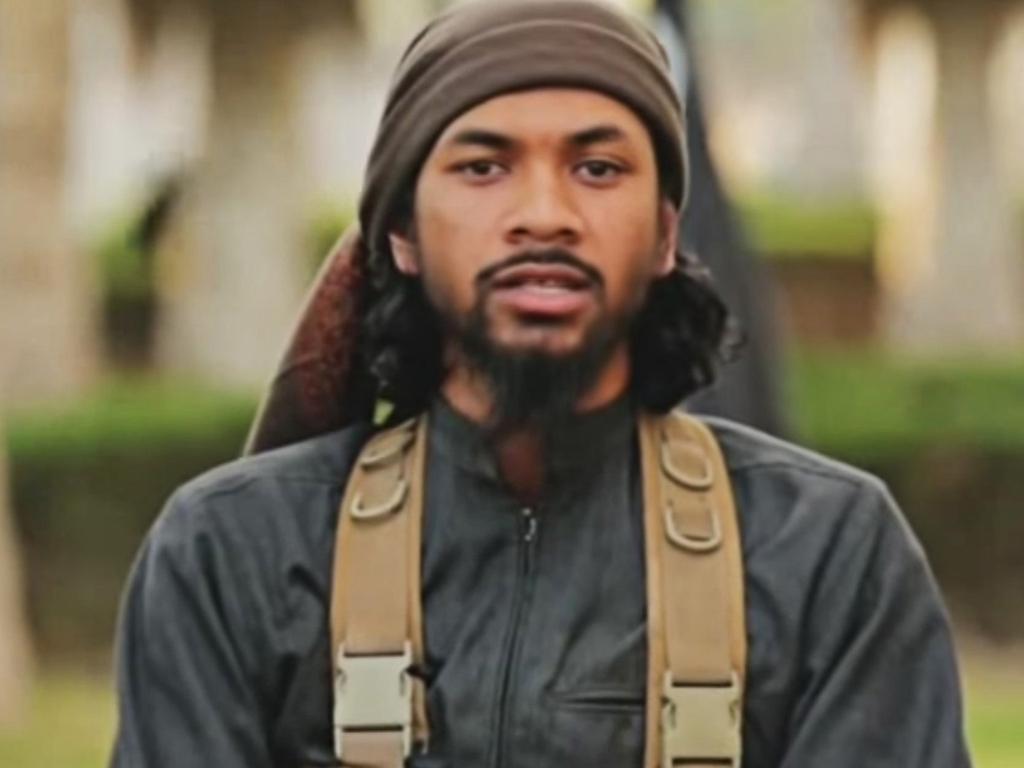 Neil Prakash is set to be deported to Australia. Picture: AAP Image/Supplied

The Coalition had amended the Act to give the home affairs minister the power to strip dual nationals of Australian citizenship over terrorist activities.

The High Court in June found the Coalition’s laws were invalid because they involved the minister breaching the separation of powers by exercising the exclusively judicial function of judging criminal guilt.

Prakash is believed to be being held by Turkish authorities at an immigration detention facility.

When he is deported, the only place he can be deported to his Australia, where he is expected to be charged with a string of terrorism-related offences.

Labor is working on new legislation to fix the loophole that arose when the Coalition’s laws were scrapped.

The new law would empower the courts to decide who loses citizenship instead of the home affairs minister.