Journalist Jessica Rowe has revealed her children want to change the date of Australia Day and argued that “we need to say sorry to move on”.

Appearing as a guest on Thursday’s Studio 10 program, Rowe said January 26 was “not a date to celebrate at all”.

“The time has come,” she told hosts Narelda Jacobs, a Whadjuk Noongar woman, and Tristan MacManus.

“I believe too . . . we need a Voice to Parliament and we must change if we’re going to move forward together,” she said.

“Let’s find a date that really celebrates who we are as a nation.” 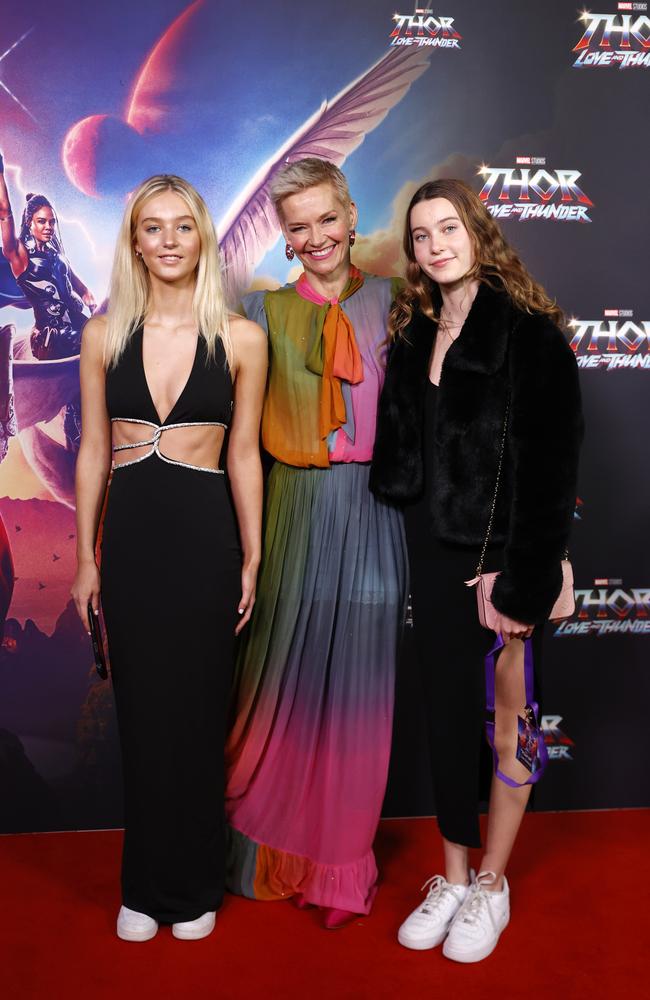 The mum-of-two added that her daughters Allegra, 15, and Giselle, 13, were also against celebrating the country on January 26.

“I think as well, this is what I’m hopeful about, is that my daughter’s are very passionate about it, and I think kids of that age, they know far more.

Jacobs also shared what celebrating the country on January 26 meant for her as an Indigenous woman.

“A lot of people associate patriotism with January 26 because it is the day that we’re told we need to celebrate who we are as a country … but it’s just the date, we’re not saying don’t be a proud Australian, we’re just saying ‘don’t do it today’,” she said. 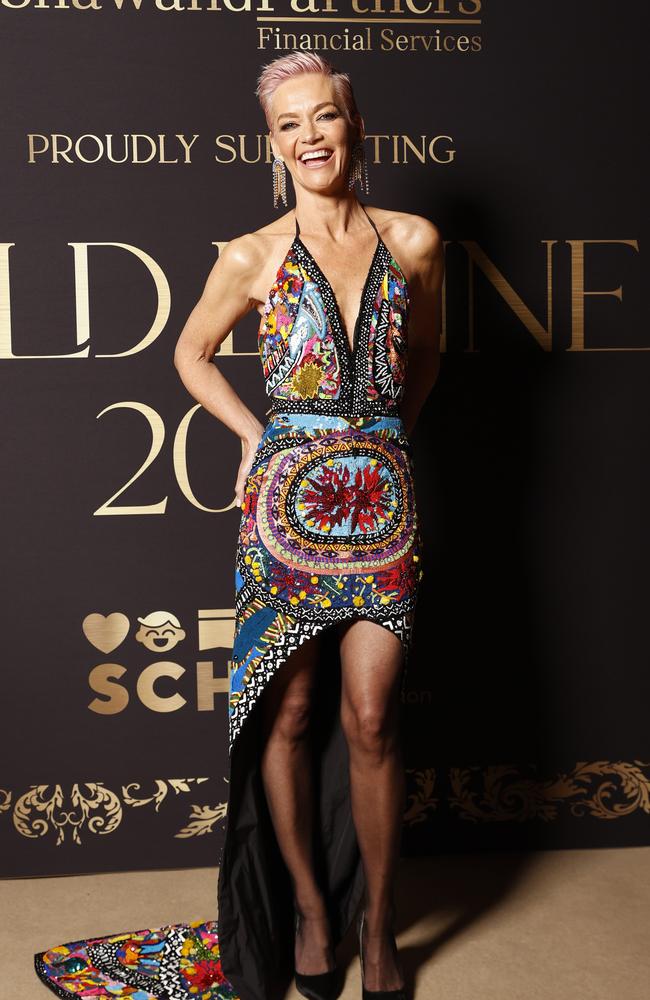 Rowe said she had hope for the future because of the younger generation. Picture: Jonathan Ng

“Because there’s so much pain that comes with it.

Panellist Denise Drysdale, 74, voiced that she too was in favour of changing the date.

“Being older, for years I just thought it (Australia Day) was a great day when white Australians arrived but as you get older you learn, you realise it’s wrong to celebrate what happened,” she said.

“We need to ask the original Aussies what they want.”