Jessica Watson faced plenty of challenges during her solo sail around the world at just 16 years old, however, she’s now embarking on a much more personal campaign.

Ms Watson has shared her journey through the “horrendous” grief of losing her partner Cam Dale in late 2021 after his shock death at age 29 from a “catastrophic stroke”.

The pair were about to begin working on the filming of the movie ‘True Spirit’ about Ms Watson’s life, when Cam suffered from a minor stroke. 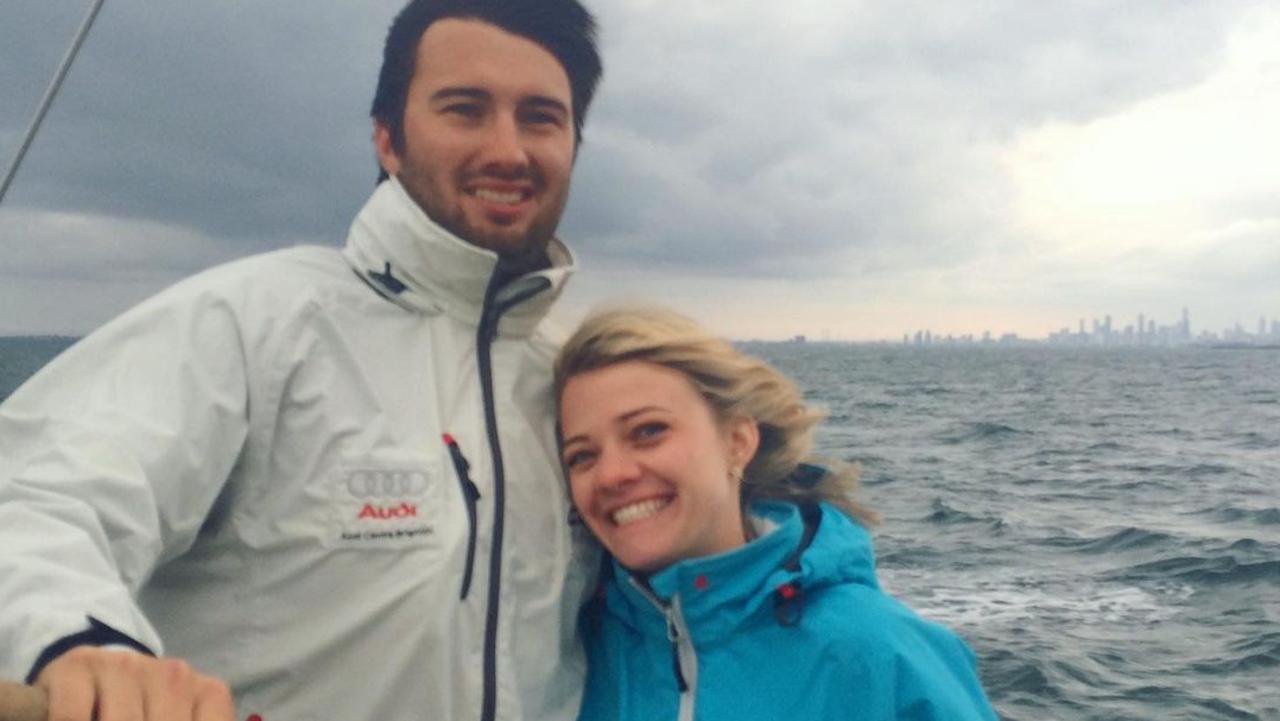 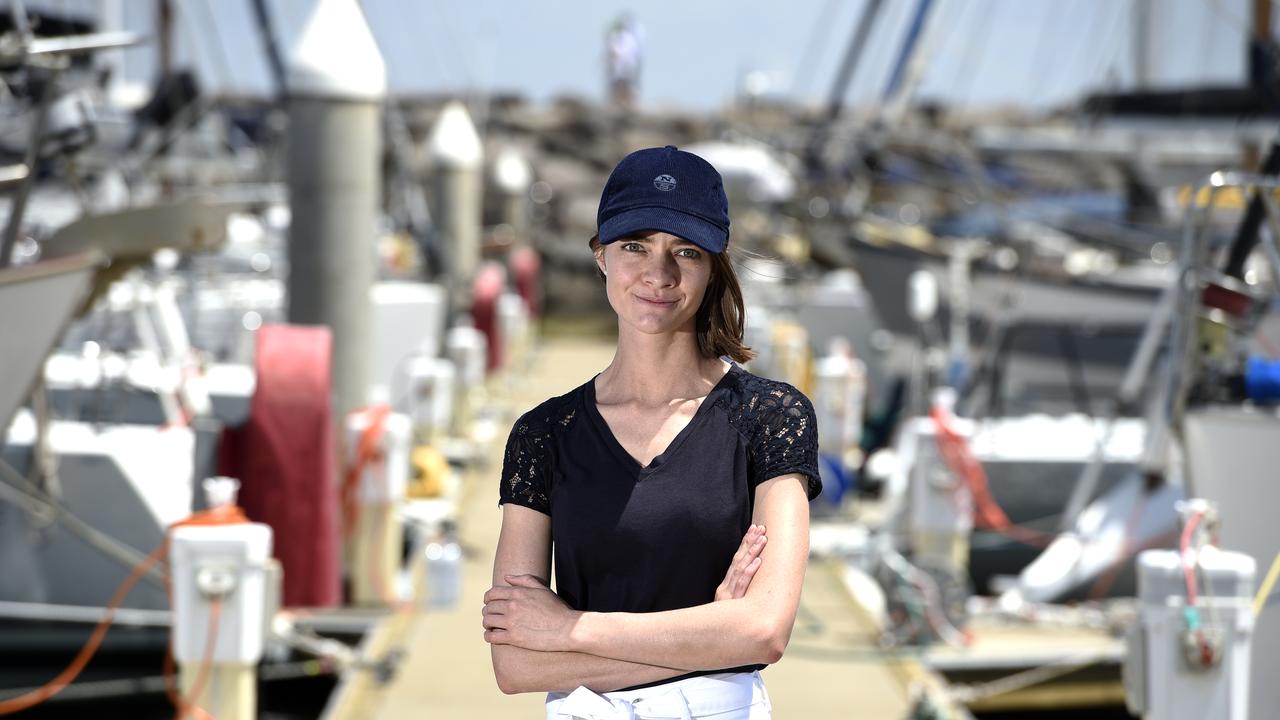 The 29-year-old has decided to speak out about her experience in the hopes she can urge others to take their stroke risk seriously. Picture: NCA NewsWire / Andrew Henshaw

“It went from a totally ordinary, lovely, exciting day to ICU for six weeks,” she said.

He then went on to suffer from a “catastrophic stroke” while in hospital, passing away on August 30 2021.

“It’s absolutely horrendous, there’s no way to sort of soften what really intense grief is like, and I have so much empathy for everyone who experiences something like this,” she said.

“There’s no way to sugarcoat it, it’s been incredibly, incredibly hard.”

The pair met while Ms Watson skippered Another Challenge with the youngest crew to compete in the Sydney to Hobart yacht race, with Cam among the crew.

“I suppose our lives together really revolved around sailing…and I suppose in the years since we were having fun sailing together and building a life,” she said.

“I had very much expected it to be a forever thing and never imagined that something like this could happen.”

The cause of Cam’s stroke was high blood pressure, something he did not know that he suffered from until he was hit by tragedy.

“It’s just something that is not on the radar for active young people, and it really needs to be because, for us, it really came out of nowhere,” she said. 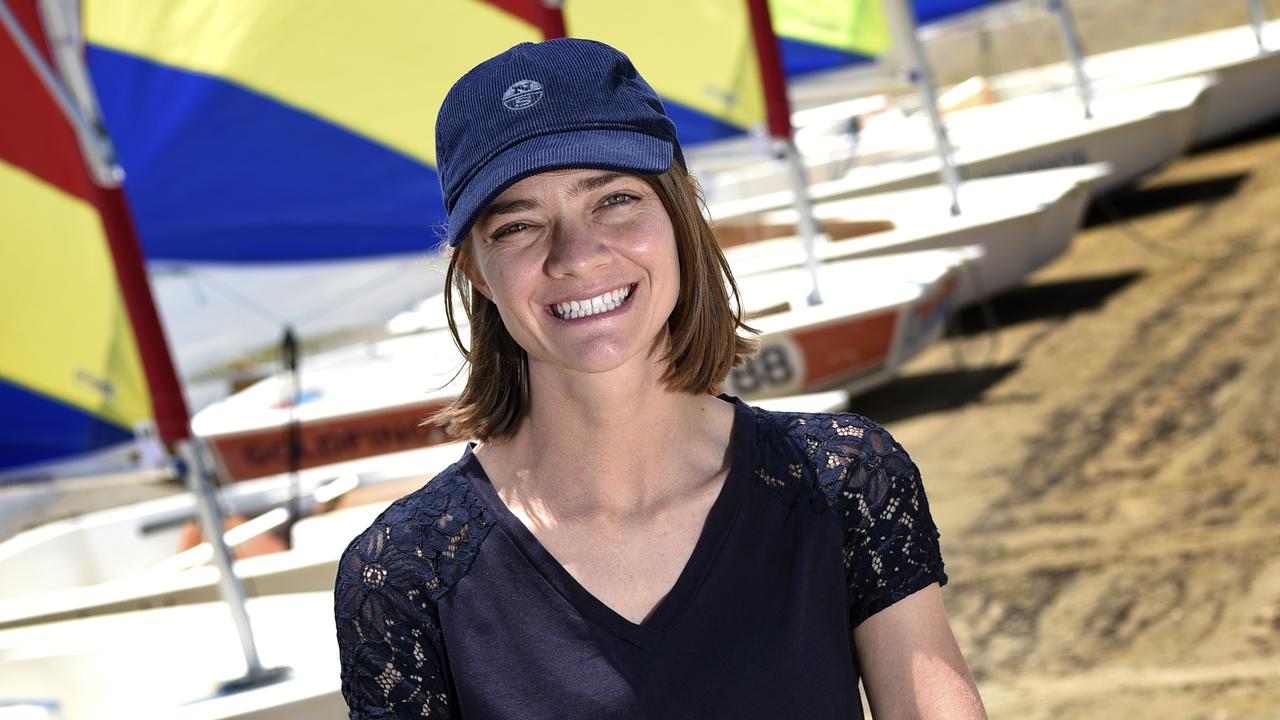 “We had absolutely no idea.”

Through her grief, Ms Watson has relied on sailing to get through, using it as a way to reconnect with Cam after his passing.

“Sailing has really been the thing that kept me together,” she said.

“It went from something that’s always been so important in my life, but its really been the thing that’s kept me going, to get out on the water with a bunch of people who are some of Cam’s closest mates, it feels like he’s so much a part of what we’re doing.”

She’s also been keeping busy with the release of the film ‘True Spirit’ based on her sailing journey around the world, starring Australian actress Teagan Croft and directed by Sydney-born Sarah Spillane.

The film, available from February 3 on Netflix, features a credit in Cam’s memory, something that Ms Watson said “means absolutely everything” to her. 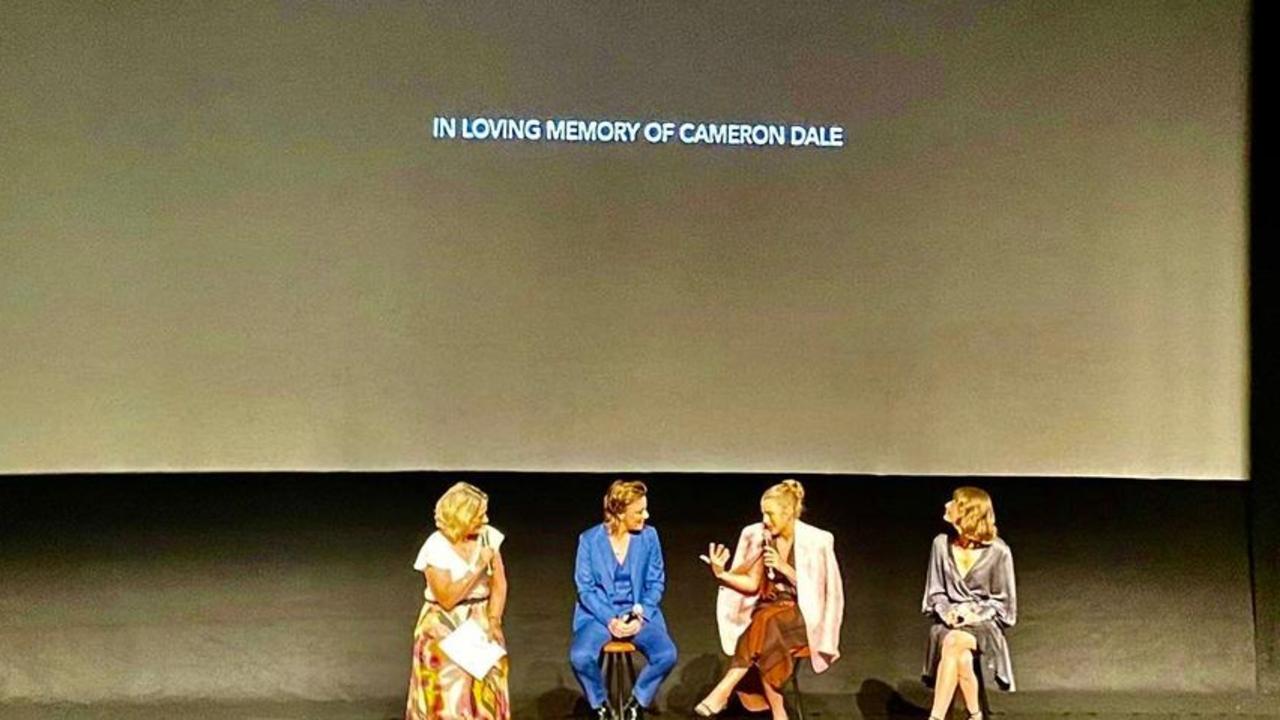 The True Spirit film features a dedication to Cam in the credits. 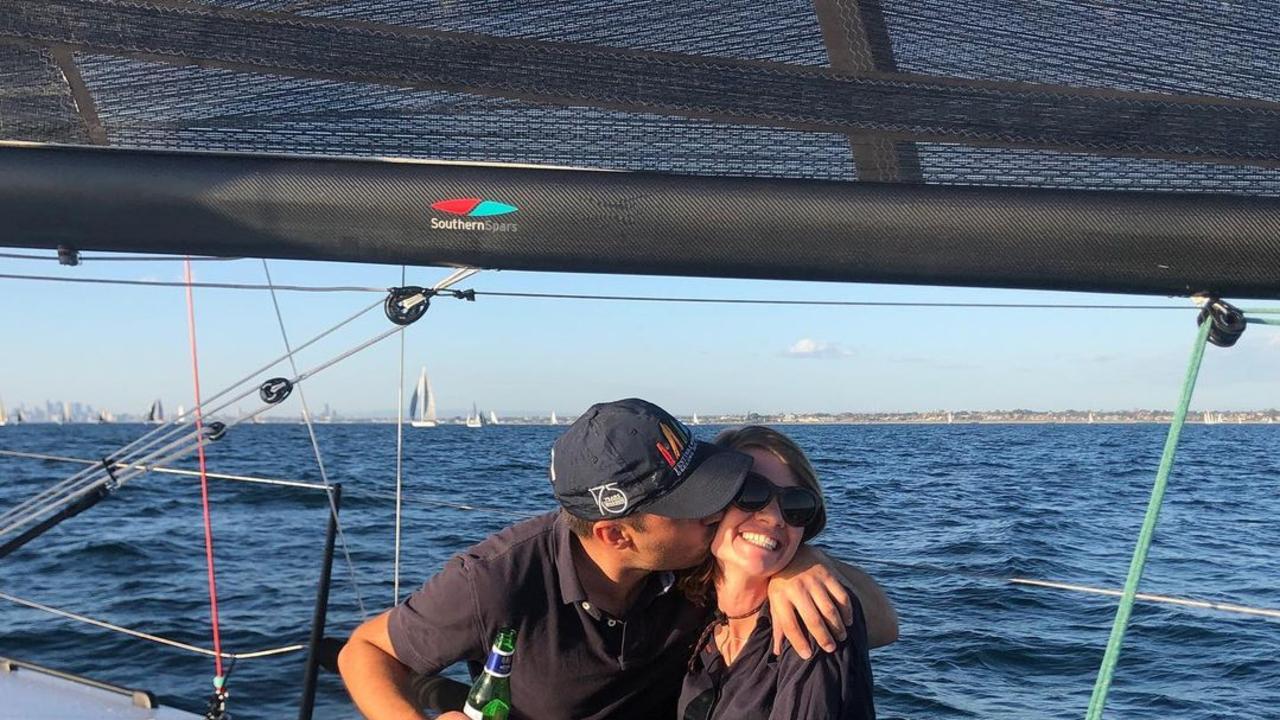 Ms Watson said the pair had been “inseparable” after meeting in 2011.

After months of mourning, Ms Watson is now working with the Stroke Foundation to urge young Australians to get their blood pressure checked so that they can avoid the same fate.

More than 27,400 Australians will have a stroke for the first time in 2023 according to the Stroke Foundation, around one stroke every 19 minutes.

“It’s just not something young people aware of as something we need to watch out for, but its such a simple thing we can do around getting our blood pressure checked,” she said.

According to the Stroke Foundation, the number of strokes would nearly be cut in half (48 per cent) if high blood pressure was eliminated.

“I cannot stress enough the importance of having regular blood pressure checks to firstly identify if you have high blood pressure, and then work with your GP on ways to reduce your blood pressure and control it.” Stroke Foundation chief executive Sharon McGowan said.

Ms Watson said that there was no “silver lining” in her advocating for young Aussies to check on their health, but that she was doing it in Cam’s memory.