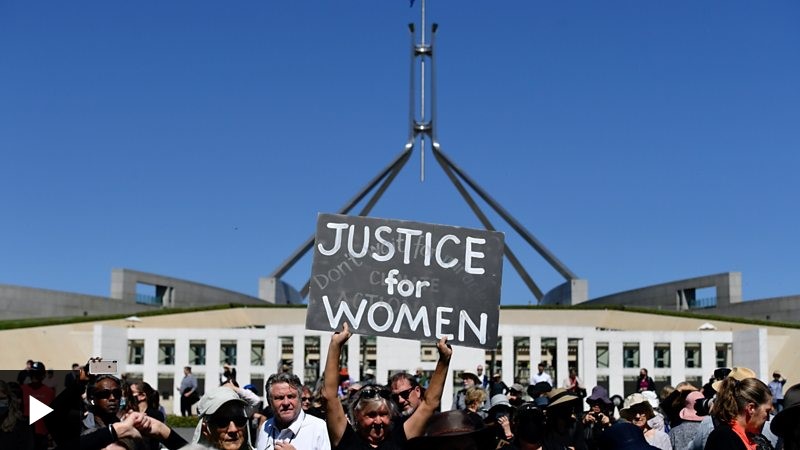 Mr Hayne, 33, was found guilty of attacking a 26-year-old woman in her New South Wales house on the night of the 2018 National Rugby League (NRL) grand final.

He was jailed for a maximum of five years and nine months last May.

But the state’s court of criminal appeal has quashed his convictions and ordered a retrial.

Mr Hayne’s legal team argued his conviction had been based on “flawed” directions given to the jury.

They also argued the evidence used against him was inconsistent and that an “outburst” from the woman in court – when she yelled “no means no” – was prejudicial.

The former player had been convicted at a second trial after his first ended with a hung jury.

Mr Hayne insisted all sexual activity was consensual and that the injuries had been accidental.

In his 2021 sentencing, Judge Helen Syme said Mr Hayne was fully aware the woman was not consenting, but went ahead anyway.

Mr Hayne was one of the sport’s most high-profile athletes and his case came amid an intensifying debate about rape in Australia.