Australian scientists have developed world-first technology that’s hoped will give couples a greater chance at getting pregnant through IVF at a lower cost.

The new syringe developed by Monash University uses a 3D filter to detect viable sperm and increase the quality of the sample by 65 per cent.

The technology can isolate quality sperm in less than 15 minutes according to scientists, who have described it as the “biggest innovation in sperm selection technology in 30 years”.

The syringe will result in a higher success rate for couples seeking to get pregnant through IVF, supervising researcher Dr Resa Nosrati said. 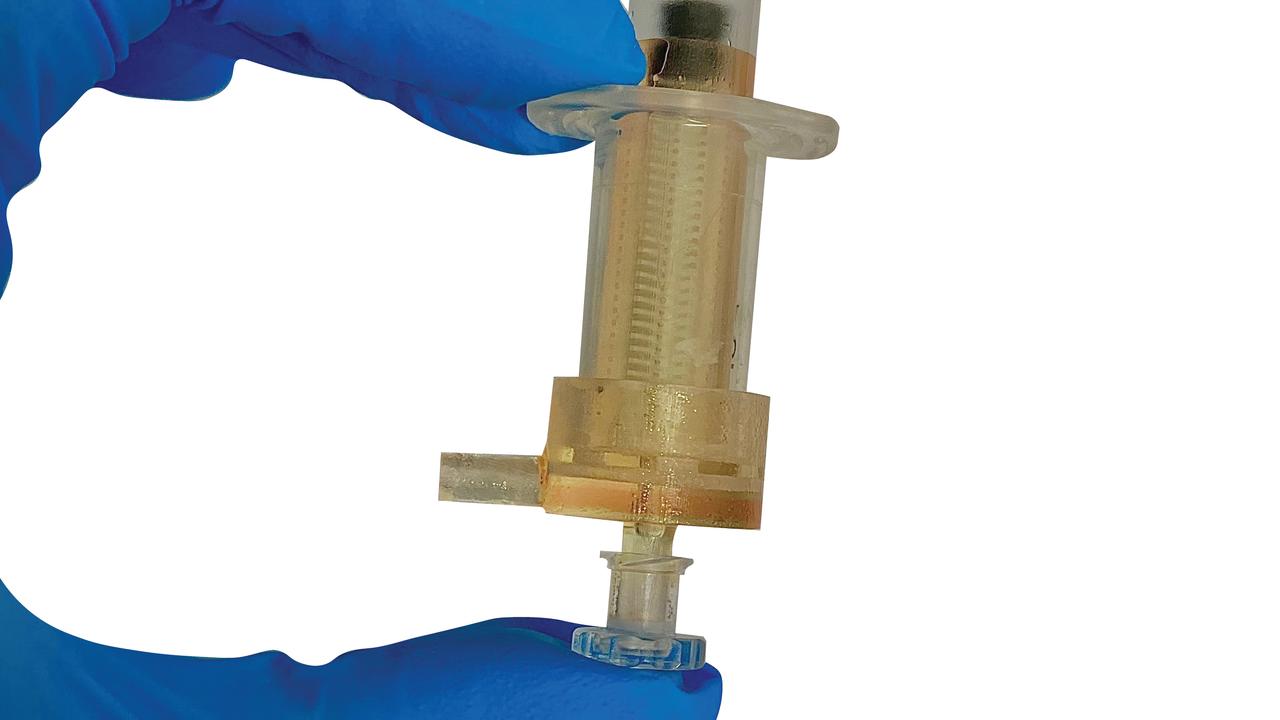 The syringe can improve the quality of the sperm sample by more than 65 per cent. Picture: Supplied.

“Using the sperm syringe we can select sperm with over 65 per cent improvement in DNA integrity and [make-up], and since DNA quality is directly linked with fertilisation success, we expect to improve assisted reproductive technology (ART) outcomes,” Dr Nosrati said.

“This technology can help to standardise and streamline the sperm selection process in fertility clinics.”

It’s hoped that the new syringe would reduce the need for complex and invasive injection procedures that involve injecting a single sperm into an egg, in favour of artificial insemination directly into the uterus.

“Sperm selection is a crucial part of infertility treatment, but the conventional clinical methods for sperm selection haven’t changed over the past 30 years,” Dr Nosrati said.

The syringe works by drawing a small sample of sperm into a chamber before it passes through a network of 560 tiny cylinder shaped microchannels.

The quality sperm then swim through those microchannels and are extracted, leaving behind the poor-quality swimmers.

This process takes less than 15 minutes and is able to retrieve more than 41 per cent of healthy sperm from the sample, according to Monash scientists. 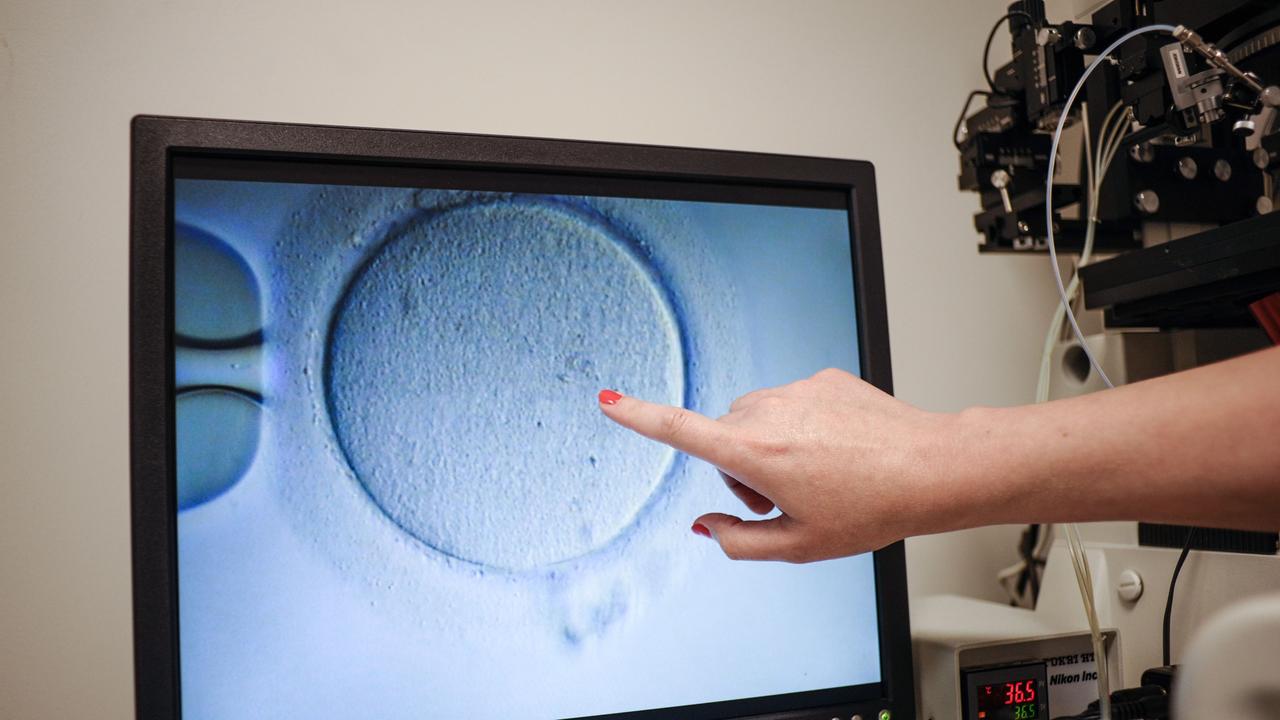 It’s hoped the new technology will allow couples opt for artificial insemination, avoiding invasive procedures like intracytoplasmic sperm injection, which involves injecting a single sperm into an egg before placing it into a woman’s uterus. (Photo by Ivan Couronne / AFP)

This process allows for the “rapid sorting” of quality sperm from the rest of the sample according to PhD candidate Farin Yazdan Parast, who led the research under Dr Nosrati’s supervision.

The sperm syringe has been patented and the researchers are examining how to commercialise the device for use in fertility clinics. Further clinical testing is also planned.