A hard-line Australian Islamic preacher has declared that saying “Merry Christmas” is worse than congratulating someone for murder.

Wissam Haddad, also known as Abu Ousayd, is a prominent supporter of Islamic State and former director of the now defunct Al-Risalah Islamic Centre in Bankstown.

Haddad, who in 2014 famously asked former Prime Minister Tony Abbott to cancel his passport so he could travel to Syria to join ISIS, now preaches at the Al-Madina Dawah Centre.

In a lecture posted to the centre’s YouTube channel last week titled “Christmas for a Muslim?”, Haddad warned his followers not to take part in the Christian holiday.

“Many of those who have no respect for this [religion] fall into this error. They do not realise the ugliness of their actions. A person who congratulates for sin, is [committing] a bid’a [forbidden innovation] or an act of kufr [disbelief], and would be liable to the anger of Allah.” 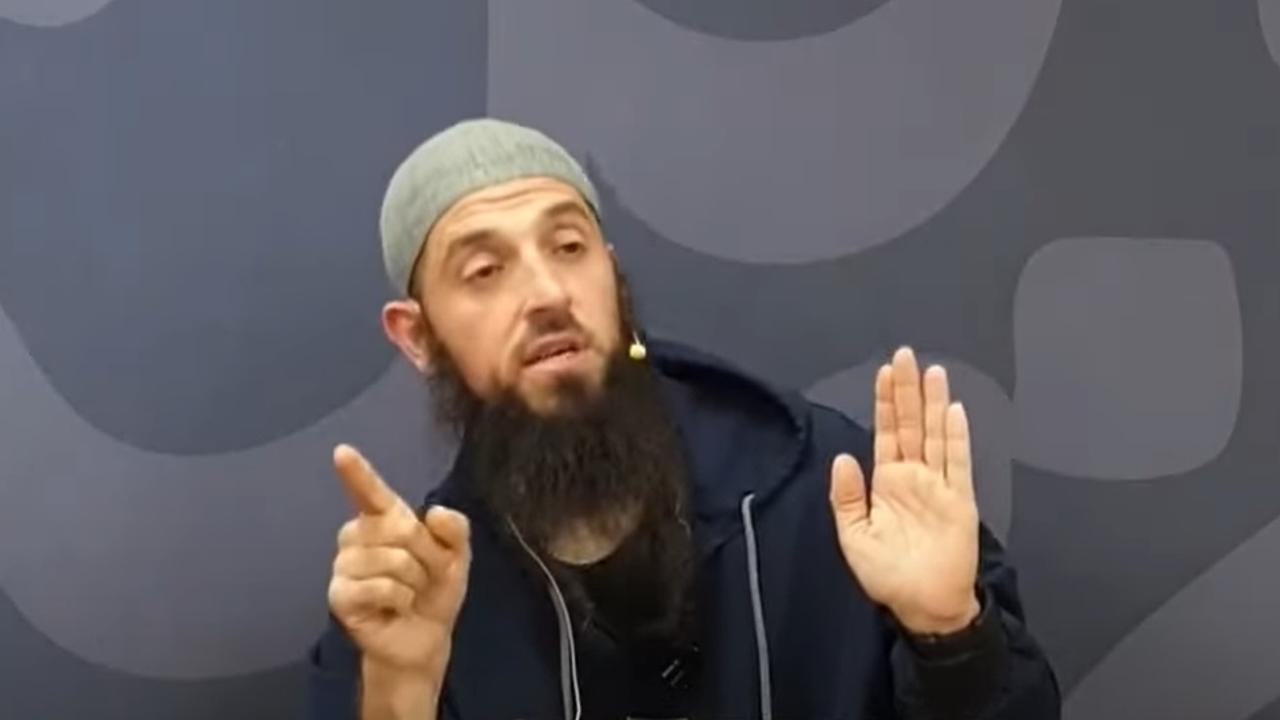 A clip of the lecture was posted online by the Middle East Media Research Institute (MEMRI).

The not-for-profit group previously highlighted statements from Haddad’s recent sermons, including that Muslims should “not hide” from the fact that homosexuality is “punishable by death” under sharia law and branding Indians “worshippers of cows” who mock the Prophet Muhammad.

MEMRI describes Haddad as “a central figure in the radical Salafi and jihadi community in Australia and among English-speaking jihadi followers on social media”. 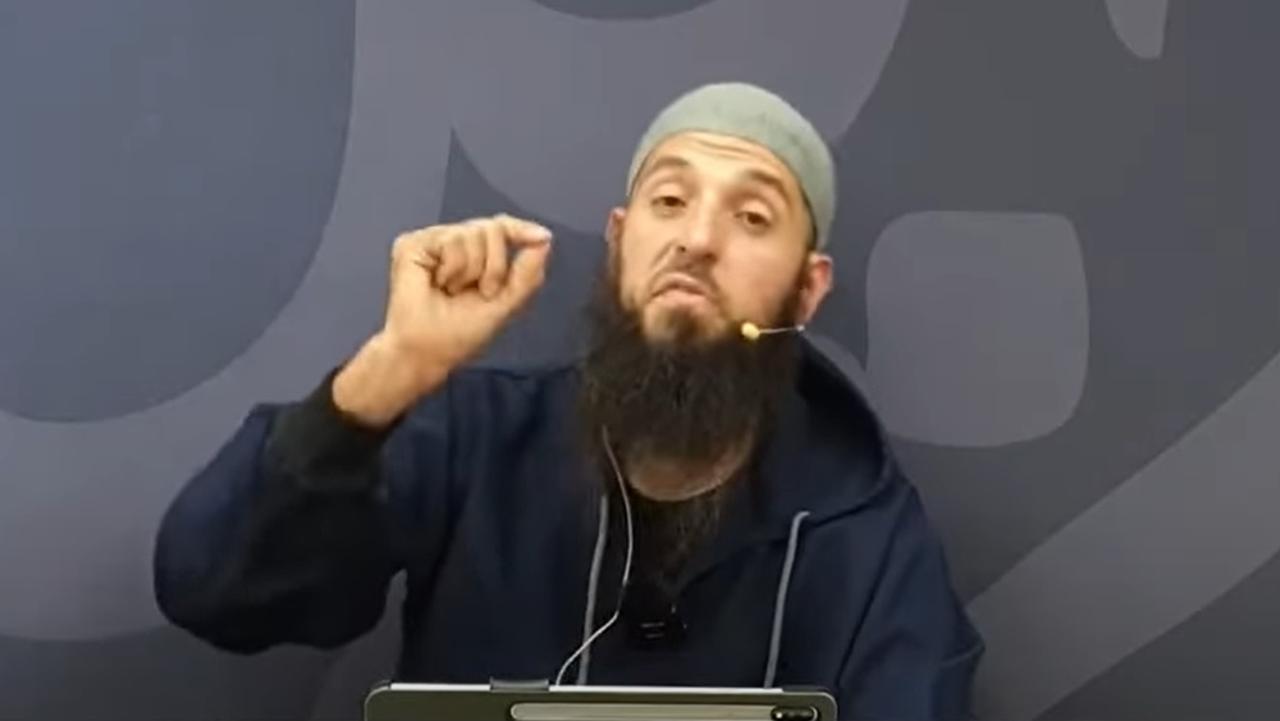 In 2016, the controversial preacher was banned from the Ahulus Sunnah Wal Jama’ah (ASWJ) mosque in Revesby, but continues to preach in mosques and online.

Writing for the Australia-Israel and Jewish Affairs Council (AIJAC) earlier this year, counter-terrorism researcher Dr Ran Porat said a “central idea in Haddad’s teaching is to urge Muslims to re-establish the Islamic empire (Caliphate) to subdue all humanity to Islam”.

“In a video recently posted on his social media account, Haddad called on all Muslims to rebuild the Caliphate so that Islam would ‘dominate’, explaining that Islam ’will dominate all other ways of life, even if the disbelievers they hate it, [and] even if the mushrikeen [polytheists] detest it’,” Dr Porat wrote.

Mosque has had it with HaddadPolice seize weapons in suburban raids

“Haddad says in the video, ‘We aim to establish Allah’s religion in its entirety in every soul and upon every inch of this earth.’”