The barrister for a colourful Queensland criminal solicitor has issued a scathing rebuke of the state’s corruption watchdog after a charge of money laundering against his client was dropped.

Mr MacCallum, from the Gold Coast, was facing a single charge of money laundering, but it was withdrawn and dismissed. 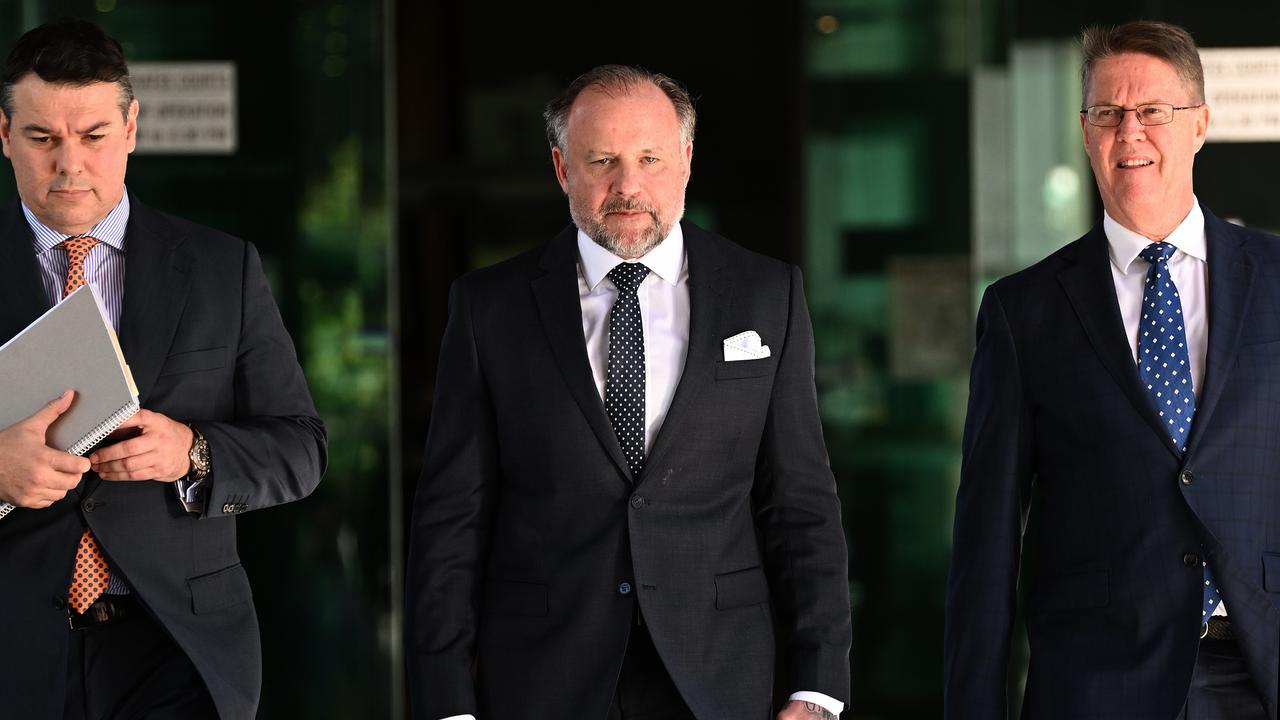 His barrister Patrick McCafferty KC made scathing comments on the Crime and Corruption Commission’s (CCC) decision to bring the matter to court.

“From the most basic analysis of facts, it ought to have been obvious that the CCC’s charges against Mr MacCallum were baseless and should never have been brought,” he told the court. 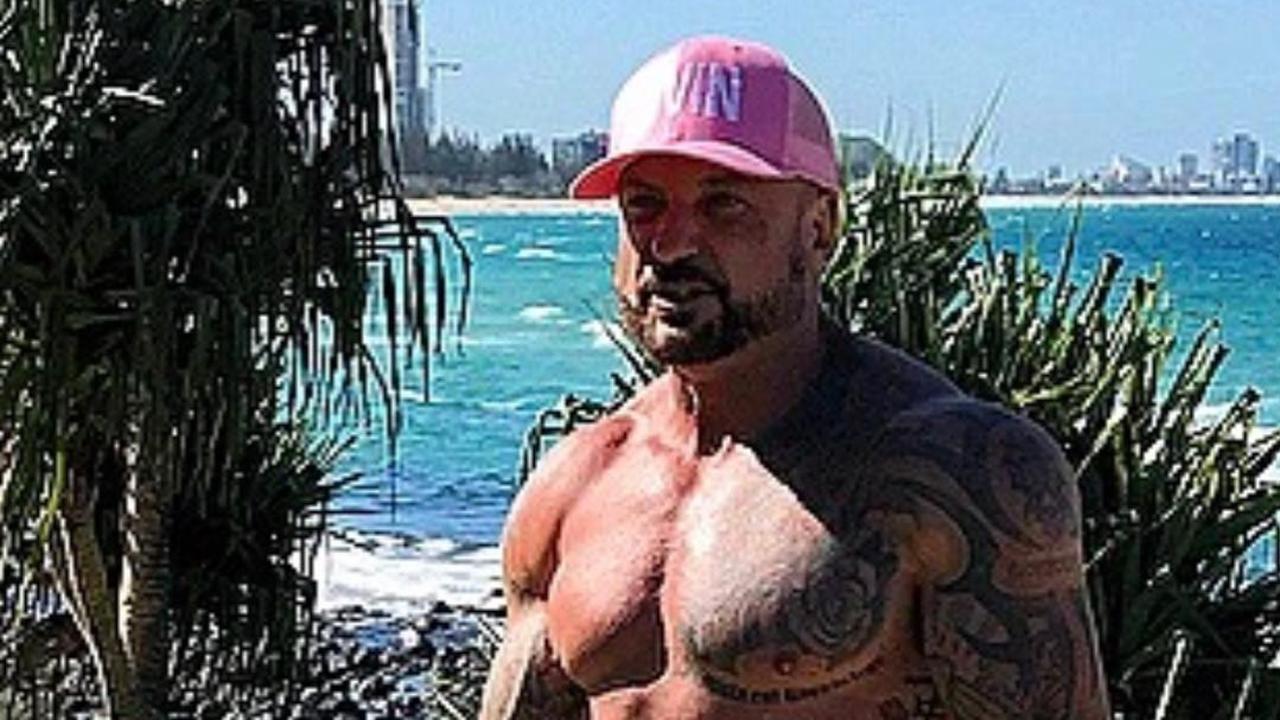 The charges against Mr MacCallum were brought against him by the state corruption watchdog in 2020.

“To charge Mr MacCallum was a grossly irresponsible decision.”

Mr McCafferty said the Director of Public Prosecution’s (DPP) decision to discontinue the charge was the “only course available”. 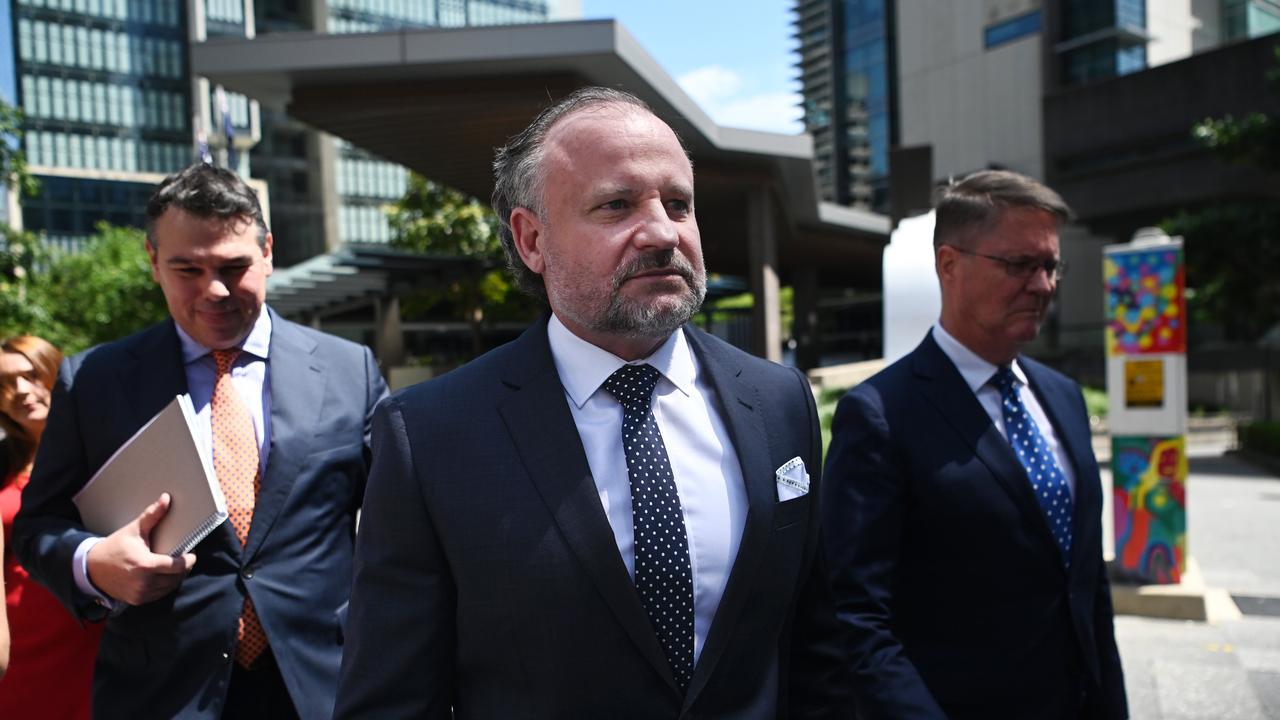 “It represented a serious abuse of process, it was a reckless use of precious resources,” Mr McCafferty said.

“The complete capitulation on these charges should serve as some form of vindication to Mr MacCallum.”

He will return to court next year.

The charges against Mr MacCallum were brought against him following a lengthy CCC investigation.