Anthony Albanese has a simple message for those weighing up the need for a First Nations Voice to Parliament: “If not now, when?”

Under the baking sun in the nation’s capital, the Prime Minister committed his resolve to adopting the Uluru Statement from the Heart in full.

It’s not the first time – that was during his victory speech on election night – and it certainly won’t be the last. The national leader repeats it in most of his speeches.

Mr Albanese’s current pitch for a First Nations Voice to Parliament resembles the one he took to the election. It’s a small target strategy designed to negate as much criticism as possible.

It’s a simple issue, he says, and will recognise Australia’s first people and establish a body to advise parliament on matters relating to them. 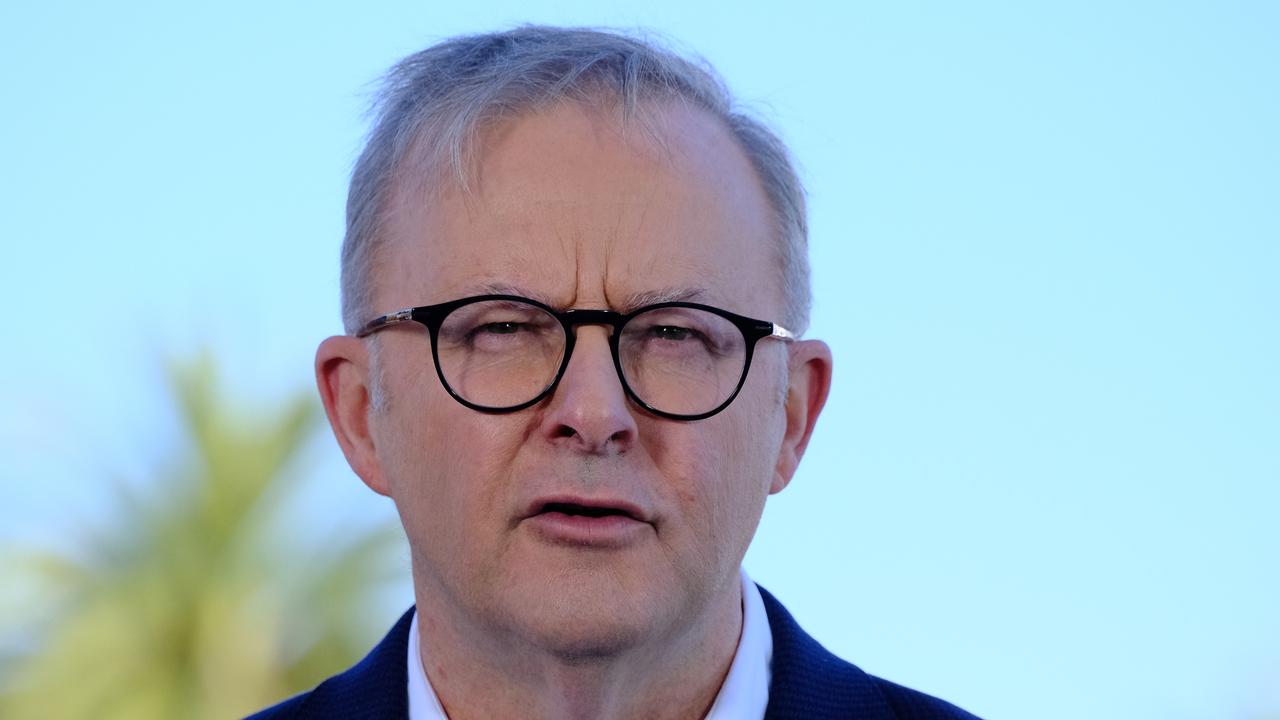 But in failing to provide any detail, beyond the proposed wording and a noncommittal deflection to the co-design report by Indigenous academics Marcia Langton and Tom Calma, the government has left a detail vacuum.

At Invasion Day rallies across the nation, the referendum was described as “lipstick on a pig” and “disgusting and offensive” by keynote Indigenous speakers.

In Melbourne, speakers criticised the Voice and called for the government to prioritise a treaty with First Nations people and the wider community.

The concern, Uncle Gary Foley said, was the referendum would have a “snowball chance in hell of getting up”.

At the Aboriginal Tent Embassy in Canberra, reaction was mixed. Some said they would vote no because their mob wasn’t consulted. Some were unsure how they’d end up voting.

Others said they would support the Voice, with one elder saying a successful referendum would be a long awaited opportunity for real reconciliation.

Rally organisers asked the crowd if they supported a voice to Parliament, but were met with silence.

“We have a voice; those bastards in Parliament haven’t been listening. What we want is justice, what we want is self-determination and sovereignty,” they said. 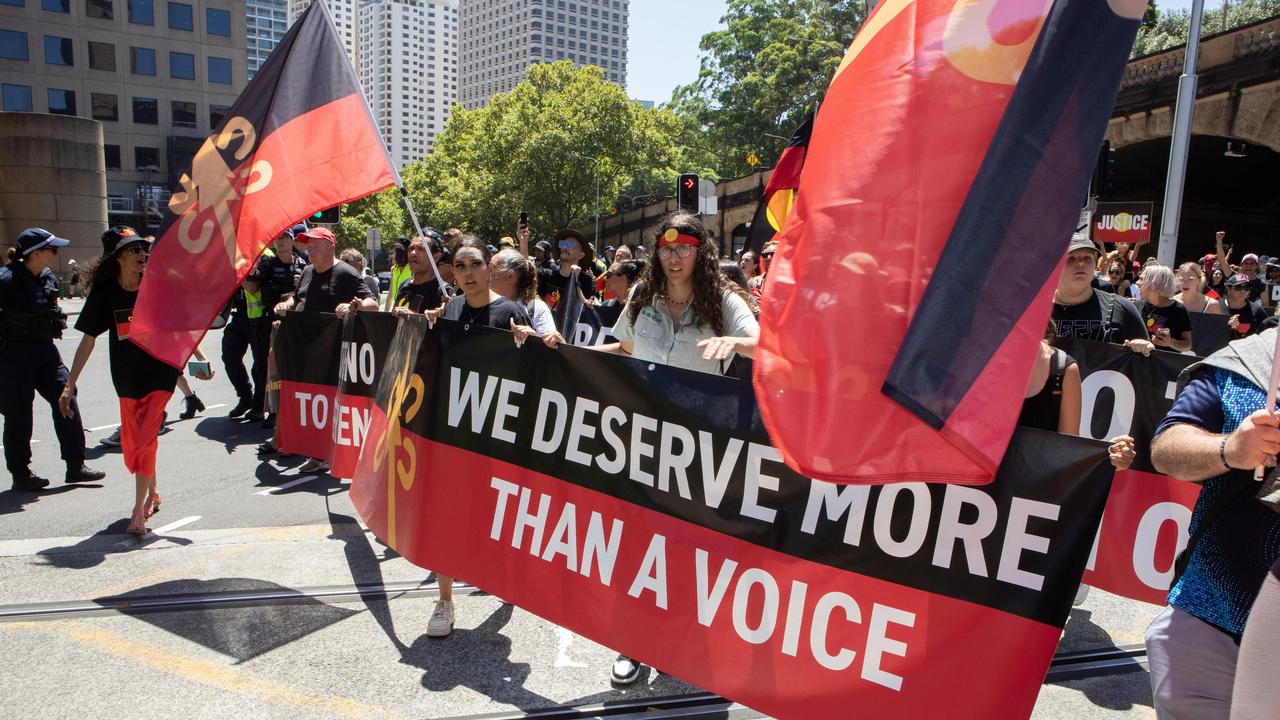 All the while, the major political parties are forming their positions on the proposal.

The Nationals have already confirmed they will oppose the referendum. Country Liberal senator and Warlpiri-Celtic woman Jacinta Nampijinpa Price will join businessman Nyunggai Warren Mundine to run the no campaign, which he says will formally launch in February.

A split has also emerged within the Greens. Indigenous spokesperson Lidia Thorpe declared she could not support the voice unless she was “satisfied it guarantees First Nations sovereignty is not ceded”. 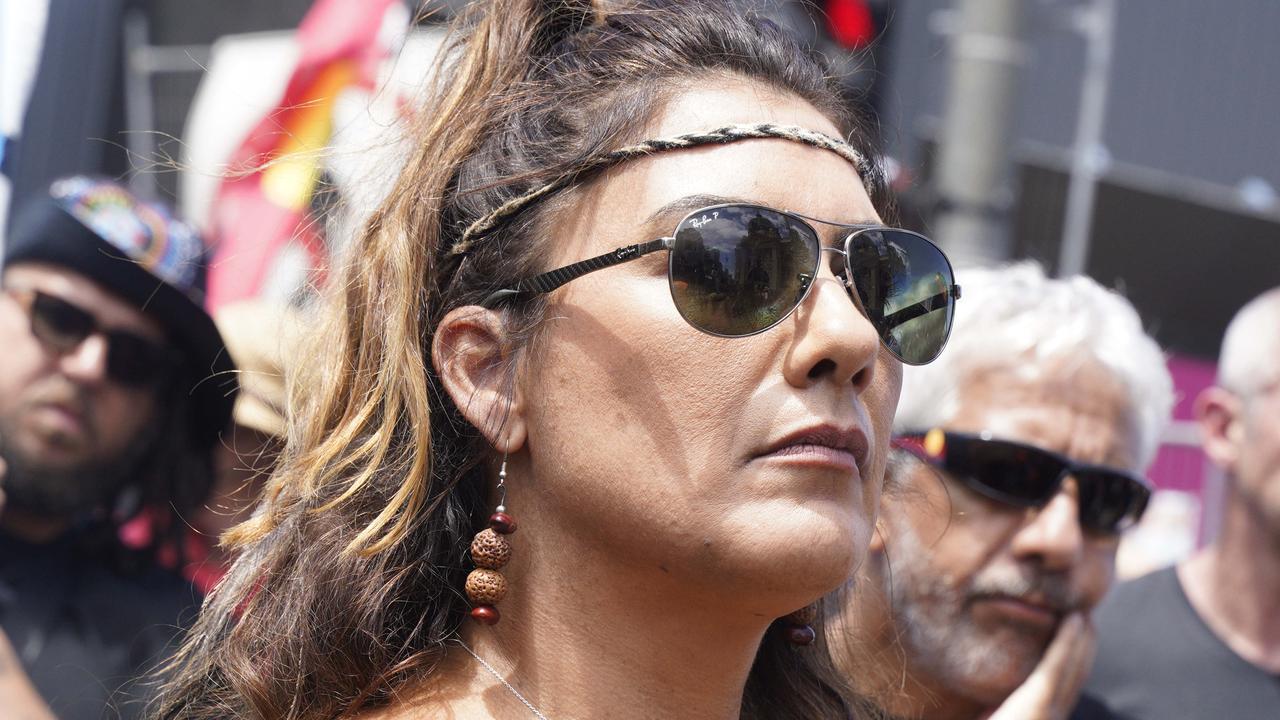 The Liberals maintain they’re waiting for more detail before forming their position, but it hasn’t stopped them from sowing doubt while they wait.

The six-month delay, from the Garma Festival where he announced the wording of the proposal to now, has opened the door and gifted opponents the time needed to design a “spoiling game”, as First Nations leader Noel Pearson said.

Prof Langton herself acknowledges that dilemma. “If we release too much information, there are some politicians who will use that information and turn it into disinformation and start an argument about that,” she told the ABC on Thursday.

“If we release too little and there’s mountains of information, but if we distribute too little information to the public, then people will feel that they’re being conned.”

It is a tricky position for the Prime Minister to navigate.