The heated exchange between Hossein Balapour, who goes by the moniker ‘YakiBoy’, and Marven Yacoub was filmed in Zetland last week.

The fight, which soon develops into a foot chase through traffic, lasts a little over a minute as friends desperately try to separate the pair. 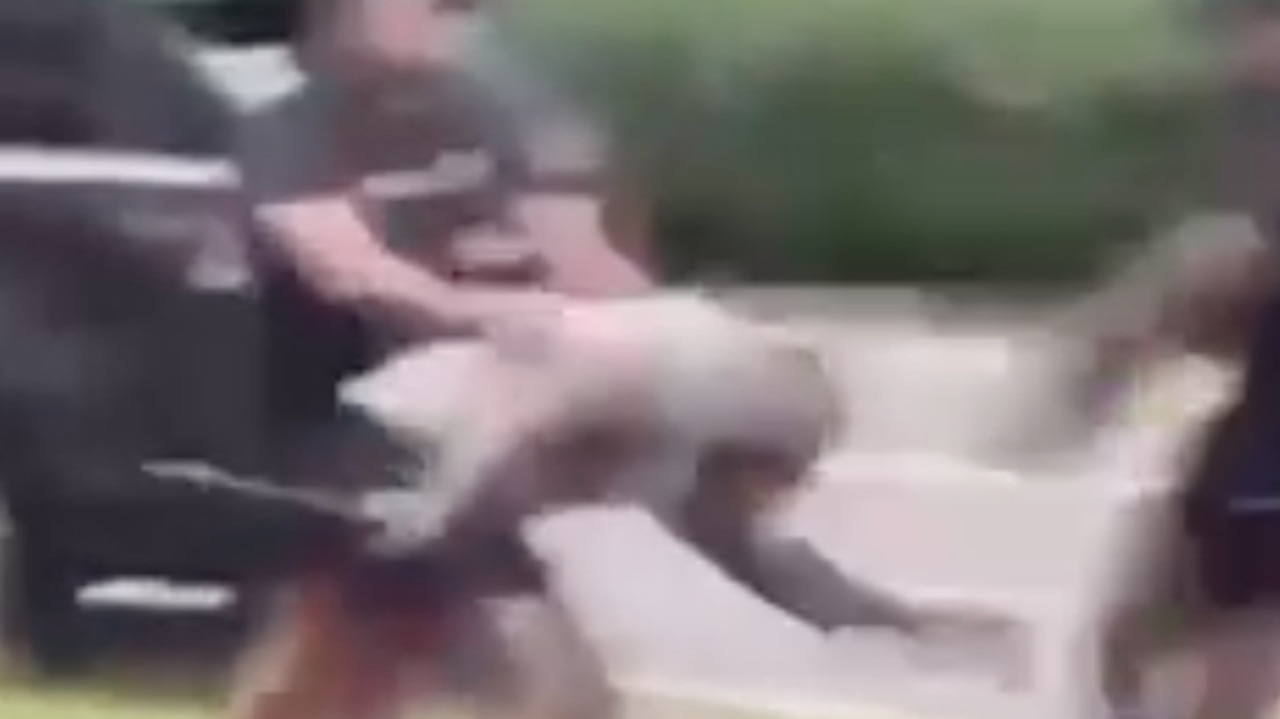 Hossein “YakiBoy” Balapour and Marven Yaccoub have been involved in a wild brawl in Sydney. 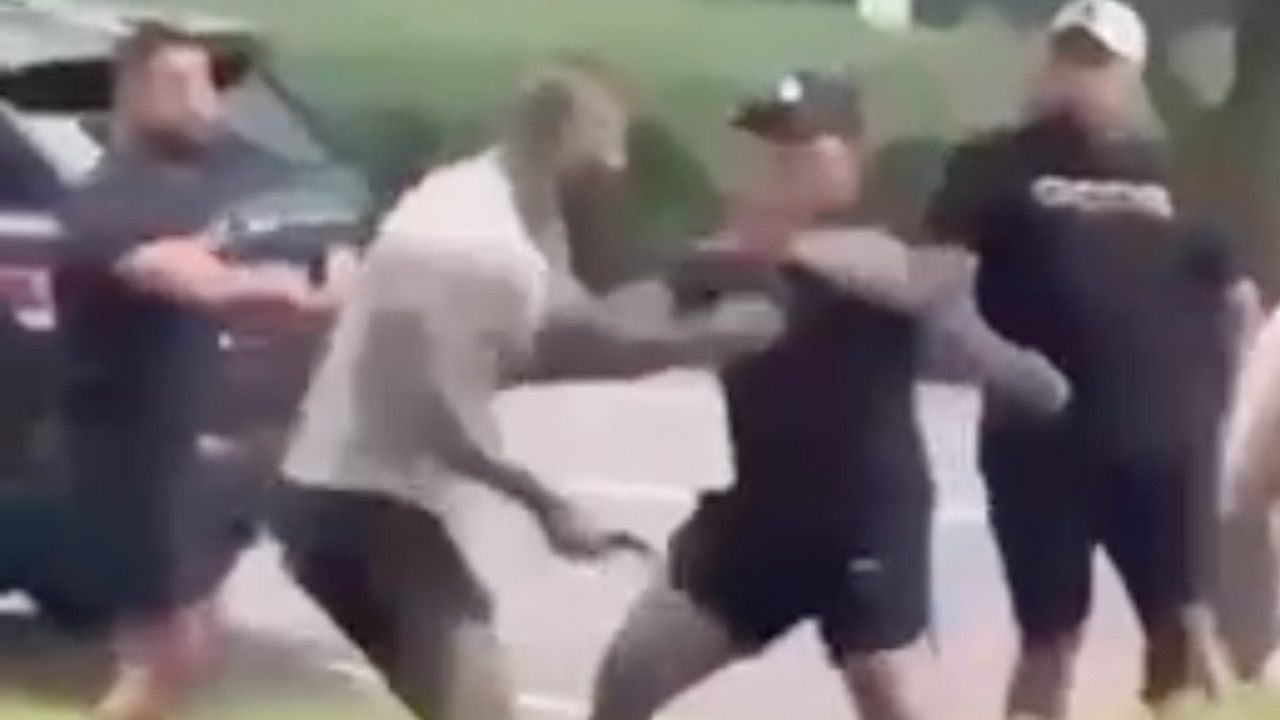 Hossein “YakiBoy” Balapour and Marven Yaccoub have been involved in a wild brawl in Sydney.

In the wild footage, obtained by the Daily Telegraph, Balapour and Yacoub are seen standing with other men on a footpath and speaking to each other.

The conversation turns into a fight when Balapour shoves Yacoub to the ground and starts to throw punches. When they both regain their feet a chase ensues across the road. At one point Balapour pulls an item out of his pocket and hits Yacoub with it.

The pair are seemingly broken up out of view of the camera.

No one has been charged over the incident. Sources told the Telegraph the pair had been recently butting heads over money and cars.

They are well-known figures in Sydney fitness and bodybuilding circles. 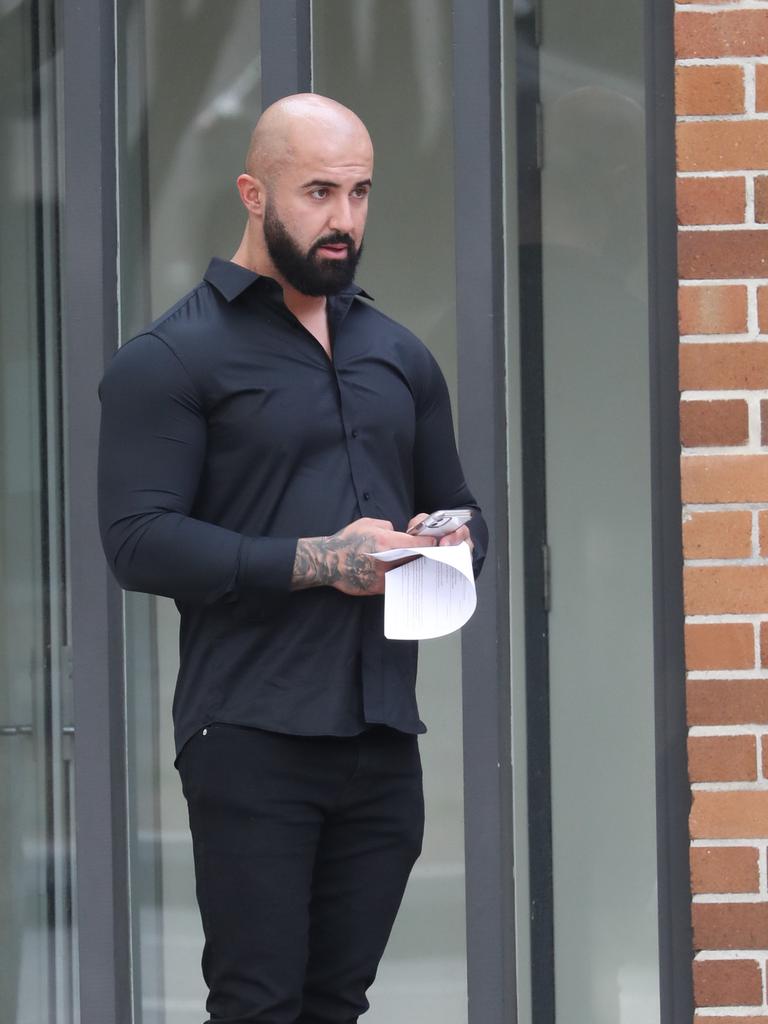 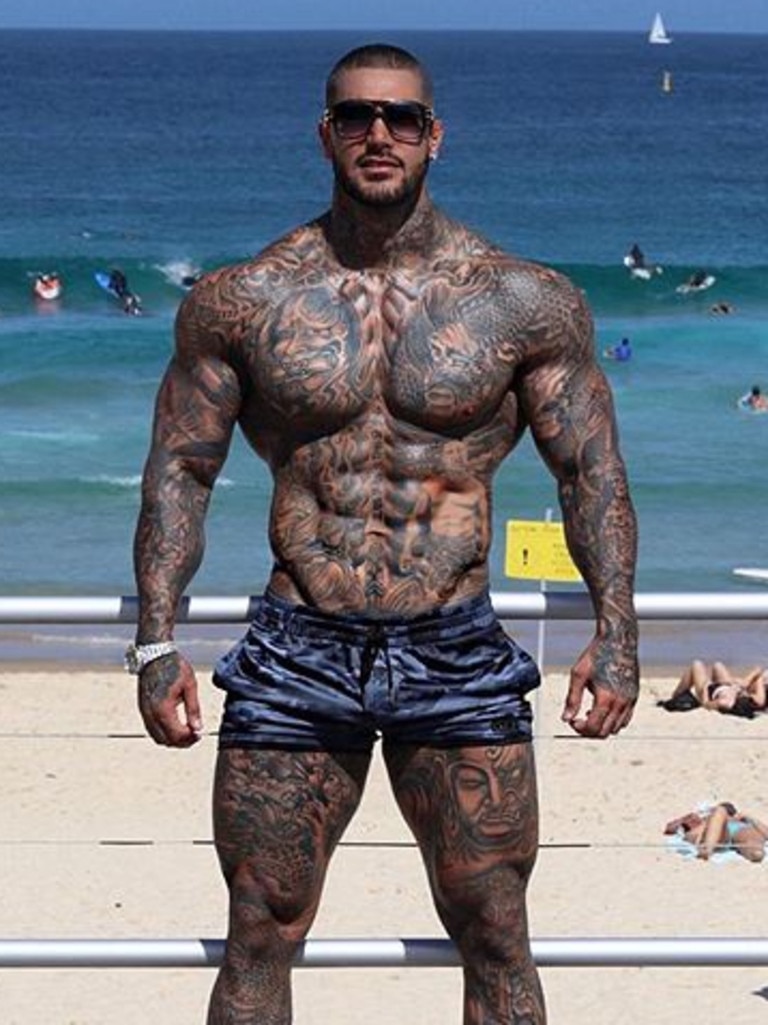 While Yacoub maintains a low profile on his social media accounts, he has connections with various health and wellbeing enterprises.

Balapour, on the other hand, is active on Instagram, Facebook and Onlyfans, where he charges a $20 per month subscription.