Sydney’s postcode wars are being fuelled by violence learnt in the home from an early age, a reformed gangster believes.

Bikie-turned-rapper John “Big Kash” Lavulo, whose heritage is Tongan, believes his people fall back on violence to solve their issues – and this is behind the high percentage of Pacific Islander teens caught up in the street gangs. 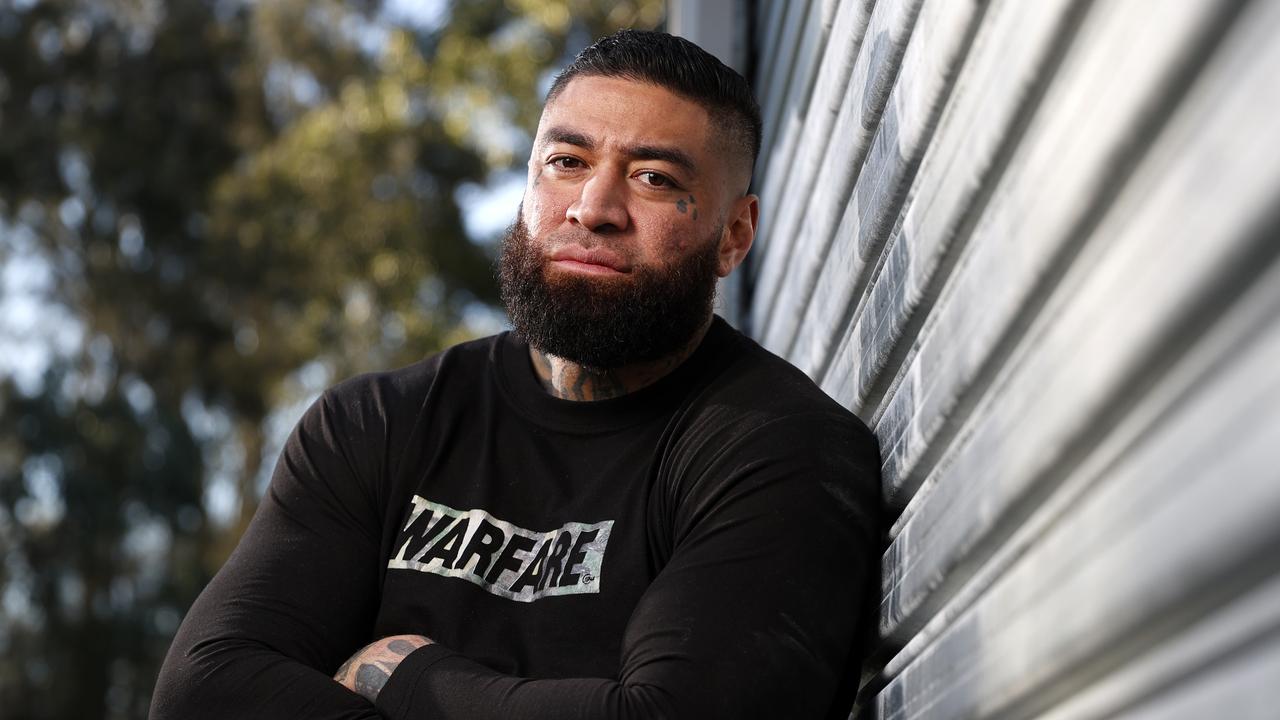 Of the 11 teens killed because of knife crime or postcode wars on NSW’s streets in the past four years, three of them – Tino Henry in 2018, Alex Ioane in 2019 and Uati Faletolu in 2022 – had Polynesian backgrounds.

Lavulo said he first joined a street gang when he was “17 or 18” and had been enticed by a life on the streets because of issues at home.

“I don’t really know about other nationalities, but with Pacific Islanders we grow up with a lot of household violence,” he told The War: Young Blood.

“It’s like a normal thing to us; you don’t realise it’s not normal until you mix with the white kids.

NRL star Josh Aloiai has been outspoken on the postcode wars issue in the wake of Uati Faletolu’s death at the Royal Easter Show in April.

He initially called for a stop to the violence within Pacific Islander communities, believing it was occurring far too often.

Aloiai hopes the recent Rugby League World Cup which saw Samoan and Tongan supporters come together to watch their nations clash amid a show of unity from the teams will have a lasting impact in Sydney. 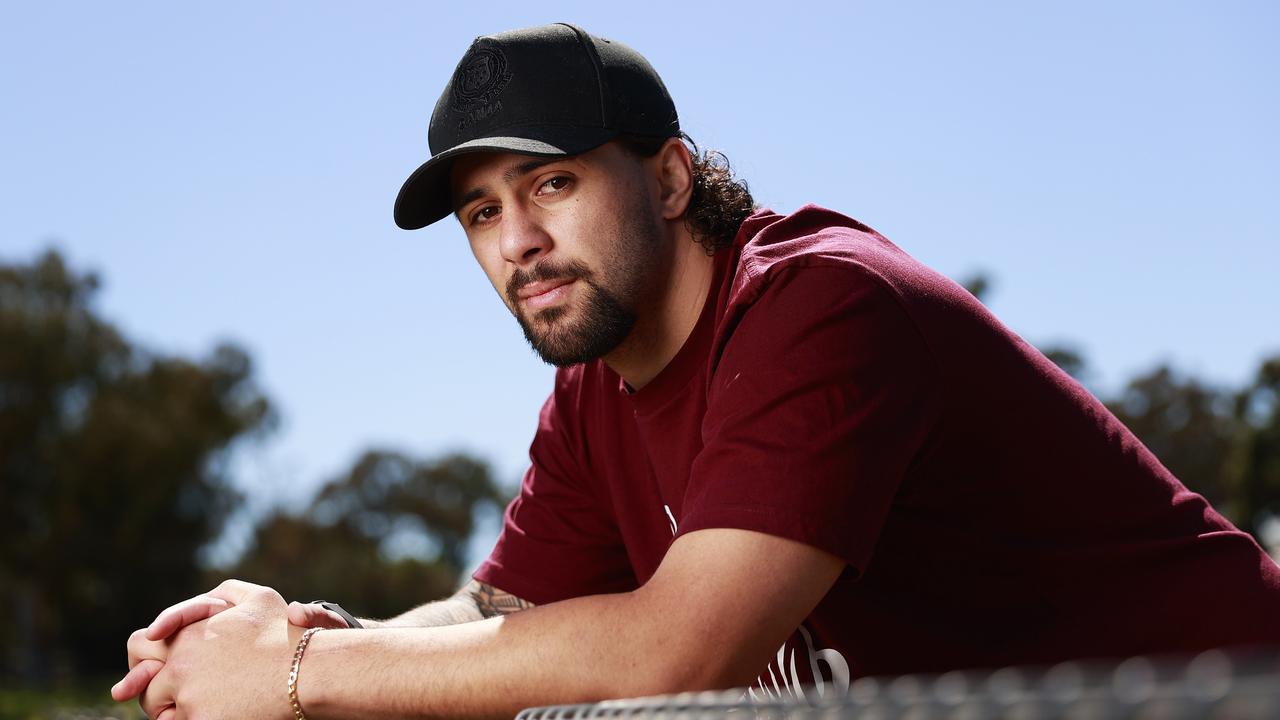 “We need to take that with us, we need to bottle that.”