Three household names have announced their shock exits from The Project in recent weeks – and it turns out the show has been plagued by uncertainty off-screen as well.

Carrie Bickmore will farewell viewers next Wednesday after 13 years on the program, while comedian Peter Helliar’s last day will be on December 7.

The three high-profile resignations made headlines across the country, and sparked widespread speculation that there might be further departures to come – as well as suggestions there might be more to the story.

But it turns out there has also been some upheaval behind the scenes as well.

Last April, Craig Campbell quit his role as executive producer of The Project after 11 years at the helm in a bid to “find a reasonable balance between my work and my health”, following a period of extended leave. 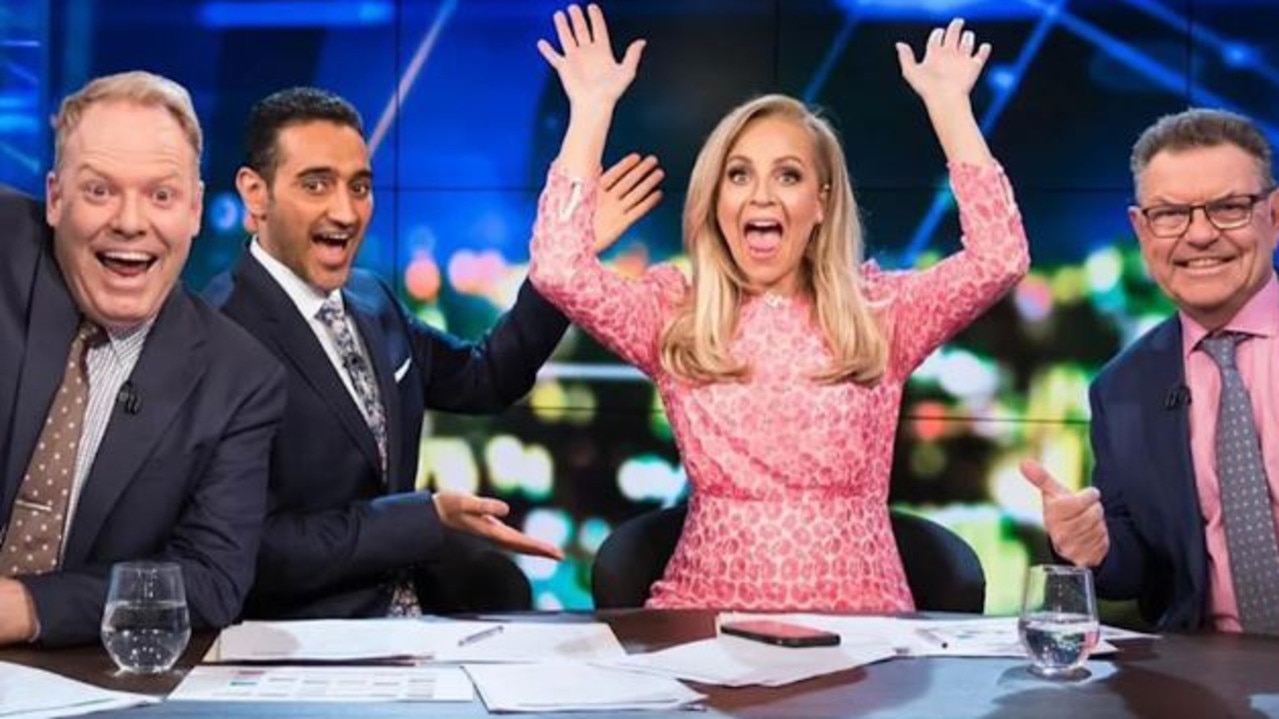 And since then, recent job advertisements have also revealed a string of vacancies within the program’s team, indicating a spate of off-air resignations as well.

There is no suggestion that the resignations were caused by any particular problems within the team or the wider Channel 10 network, and in fact it is understood they were largely the result of personal circumstances and changing priorities post-Covid, a trend that has been repeated in workplaces and industries across the entire nation.

However, it hints at a difficult period of transition for the show, which had already long been struggling with low ratings.

Entertainment commentator Peter Ford, who is heard on radio around Australia, said The Project had also been battling “a massive problem with editorial decisions” for some time, adding to the chaos.

Ford pointed out that journalist Amy Remeikis’ extraordinary on-air confrontation with Peter van Onselen earlier this year – over a column he wrote in which he described 2021 Australian of the Year Grace Tame as “ungracious, rude and childish” – was one of the few times the program had generated “fireworks” and a genuine “water cooler moment”.

But he said a major opportunity had been lost as a result of a perplexing decision.

“It was great TV … it was unexpected and live and it became a big story. It’s so rare for The Project to ever be so unplanned and unscripted – but after that night there wasn’t another mention,” he explained.

“They should have decided, ‘let’s milk this’, and ideally they should have had Amy and Peter back for round two – but we never saw Peter van Onselen back on again. He is 10’s political editor and he was not on once during the election campaign, so there’s something very wrong there.

“It’s very odd – I don’t believe he refused to come back, I think someone made the decision.” 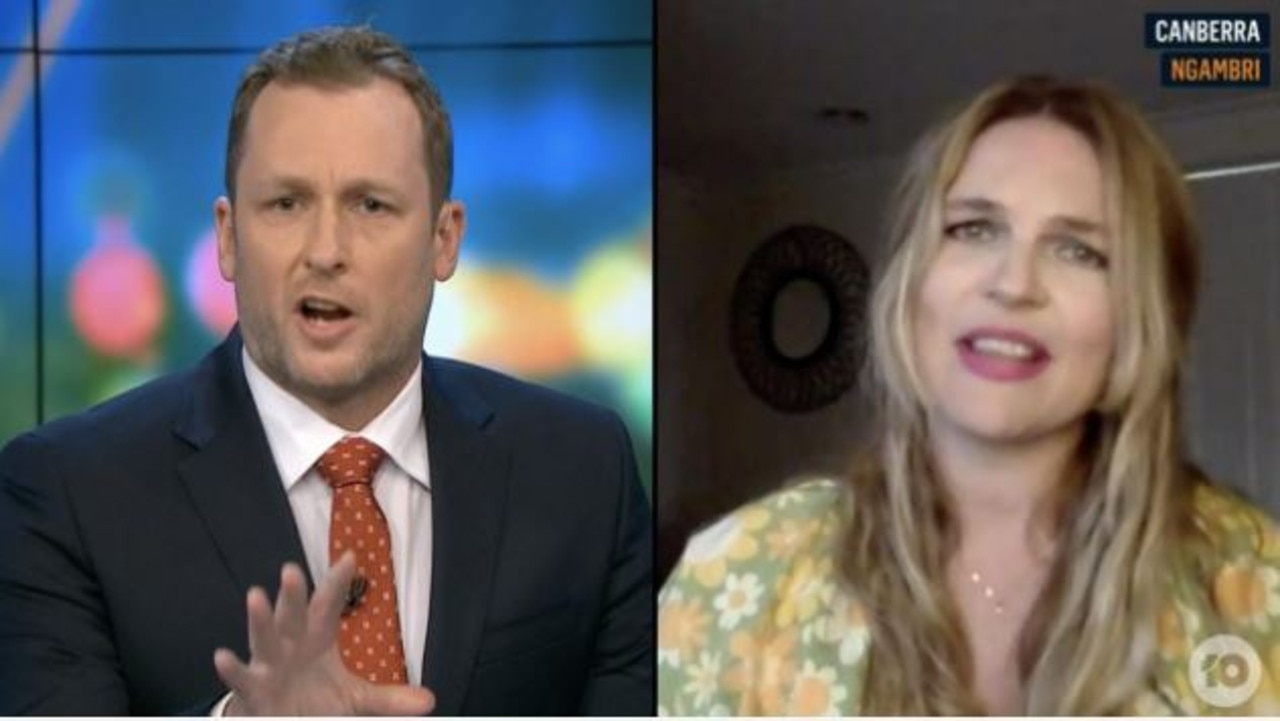 Political reporter Amy Remeikis (right) ripped into Peter van Onselen on The Project earlier this year – and he hasn’t been seen since. Picture: Channel 10

Ford added that the content of the show had also been in desperate need of an overhaul.

“There is certainly a loud and clear message that the show is not going to be what it used to be, and maybe the people who have given up watching it can be enticed back once the reboot starts,” he said.

“It’s interesting that they clearly do want to save the name and the brand rather than torching the whole thing and starting new – clearly they want to salvage it.

“Part of the problem was that it was too predictable … they should also be looking at what is happening in terms of editorial content.

“This was well overdue – if the show was a racehorse, they would have had the screens out six months ago, so it had to be done. There was no way they could go into another year with the numbers the show was pulling in.”

Meanwhile, Ford also addressed persistent rumours that salary negotiations may have played a role in the recent departures, saying they were “always part of any decision on commercial TV”.

“They did have some very highly paid people on that panel, and the results weren’t coming in, so it’s pretty simple business logic to realise there was a problem there,” he said.

He also weighed in on suggestions other panellists might be reconsidering their future with the program. 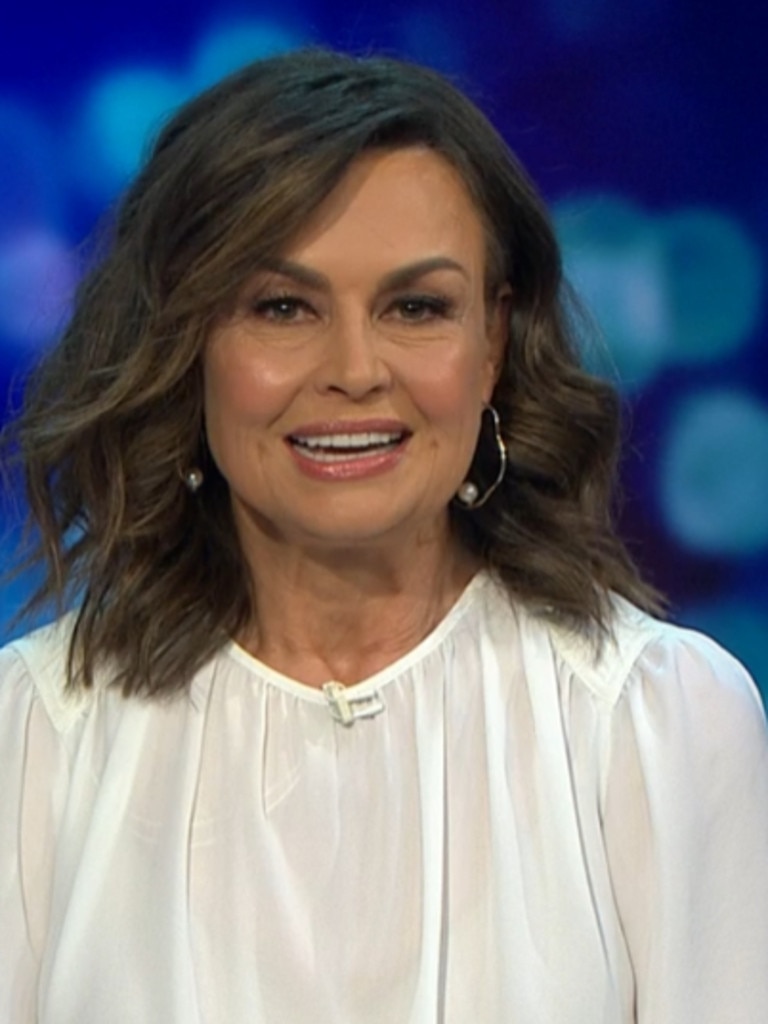 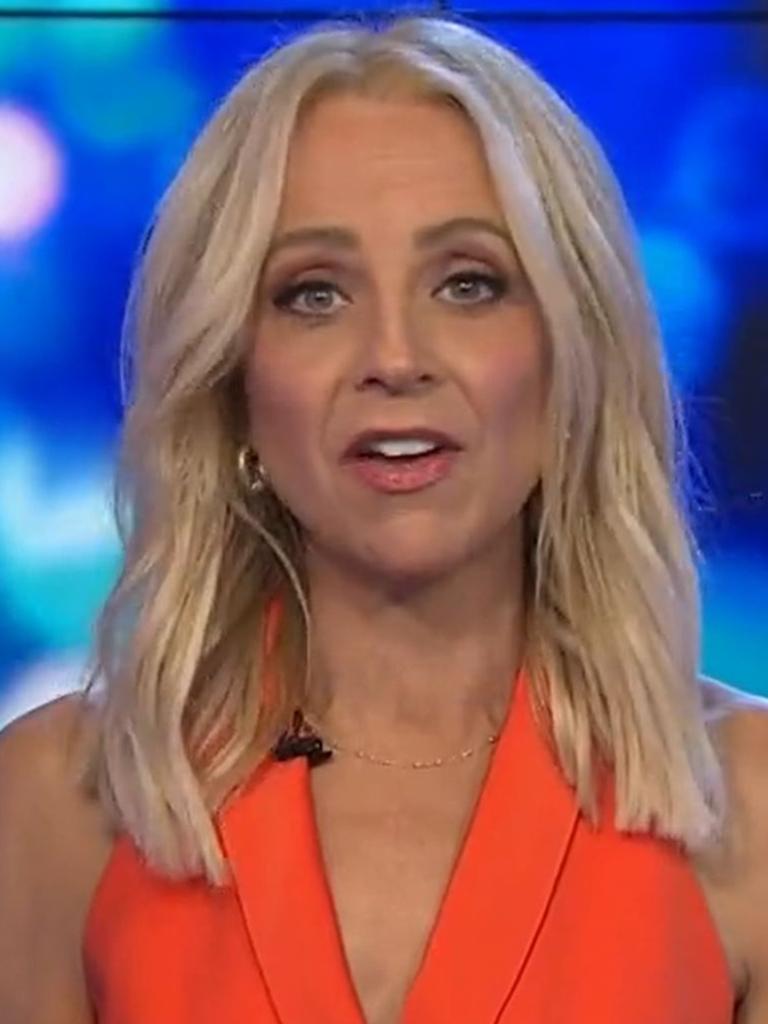 “I think it would be worth keeping an eye on the support players,” he said.

“It is interesting that Tommy Little only seems to be able to get the Sunday night show (which is filmed in Sydney) … there seems to be no interest in him doing weekdays in the city he lives in (which is Melbourne), and it’s hard to imagine short odds of having him return at a greater capacity next year.”

Ford also welcomed the announcement that Studio 10’s Sarah Harris would step in as Bickmore’s replacement.

“I think she’s a great choice,” he said.

“She is smart and she is reasoned. She’s done the daily marathon of morning TV for so long so she’s equipped for anything that comes her way. 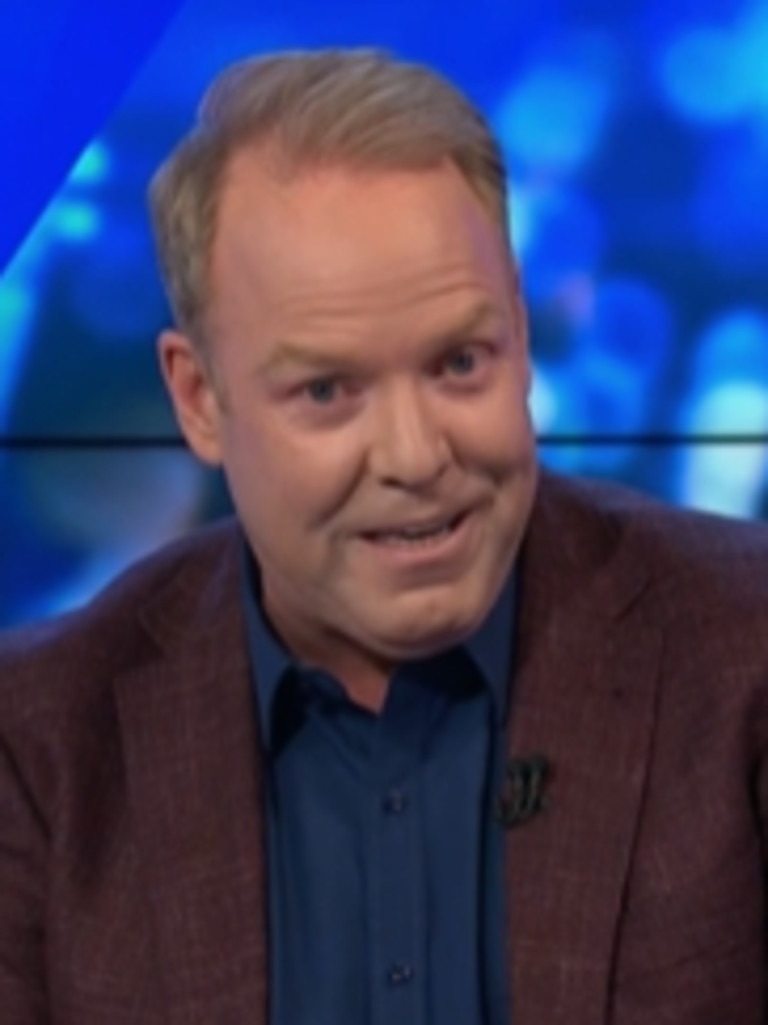 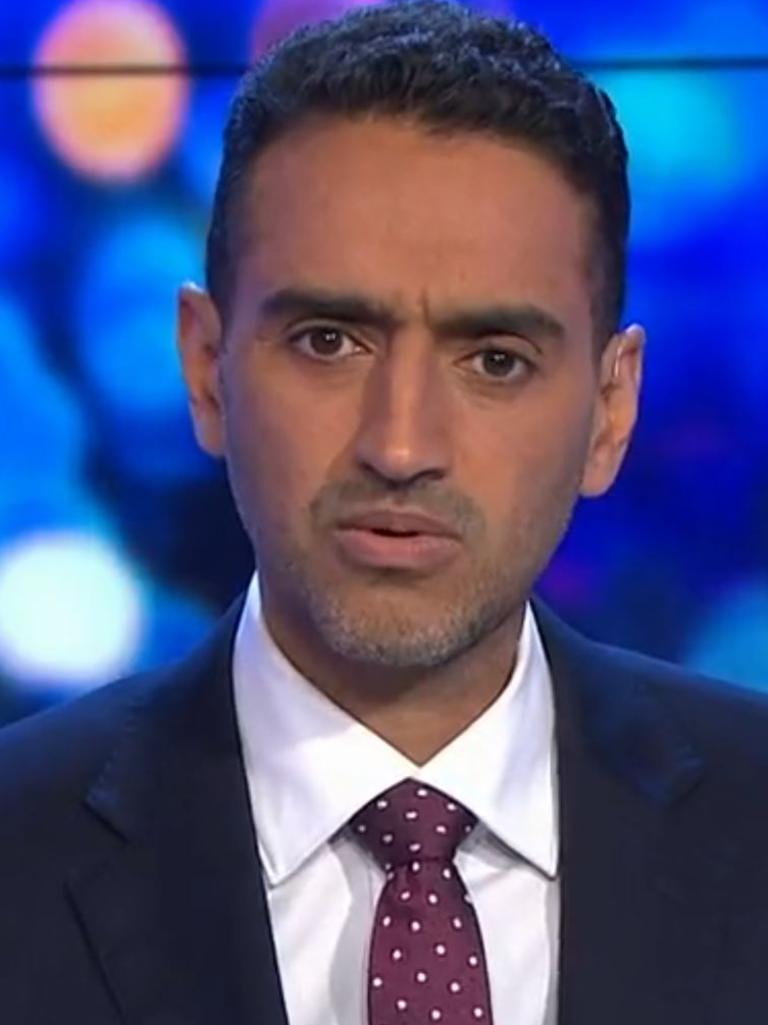 “I certainly will be happy to give it a go next year and I imagine 10 are hoping that’s the general sentiment.”

The network also revealed that Hamish Macdonald will continue as roving reporter during the week, featuring on the desk every Friday and Sunday night. Meanwhile, Georgie Tunny will feature on the panel every Friday night.