A man on his way from Sydney to Fiji has shared what it was like to travel on a “ghost flight” after he entered the plane to discover he was the only passenger on board.

On Tuesday, passenger Robbie Allen shared the eerie details of his empty flight in January last year, when hundreds of passengers didn’t show up to fly.

A ghost flight is industry slang for a route that is flown with less than 10 per cent of its passenger capacity – but Mr Allen’s four-hour experience was particularly odd, given he was the only person on board.

The experience was “creepy at first”, but star treatment from Virgin Australia staff made up for the eerie feeling, he said.

“I was literally the only person on the whole plane,” Mr Allen said in a TikTok video that has been viewed almost 900,000 times.

“The captain came and sat next to me and talked to me. The staff gave me whatever I wanted.”

The route is typically flown by Virgin with a Boeing 787 – a plane that can carry up to 189 passengers. 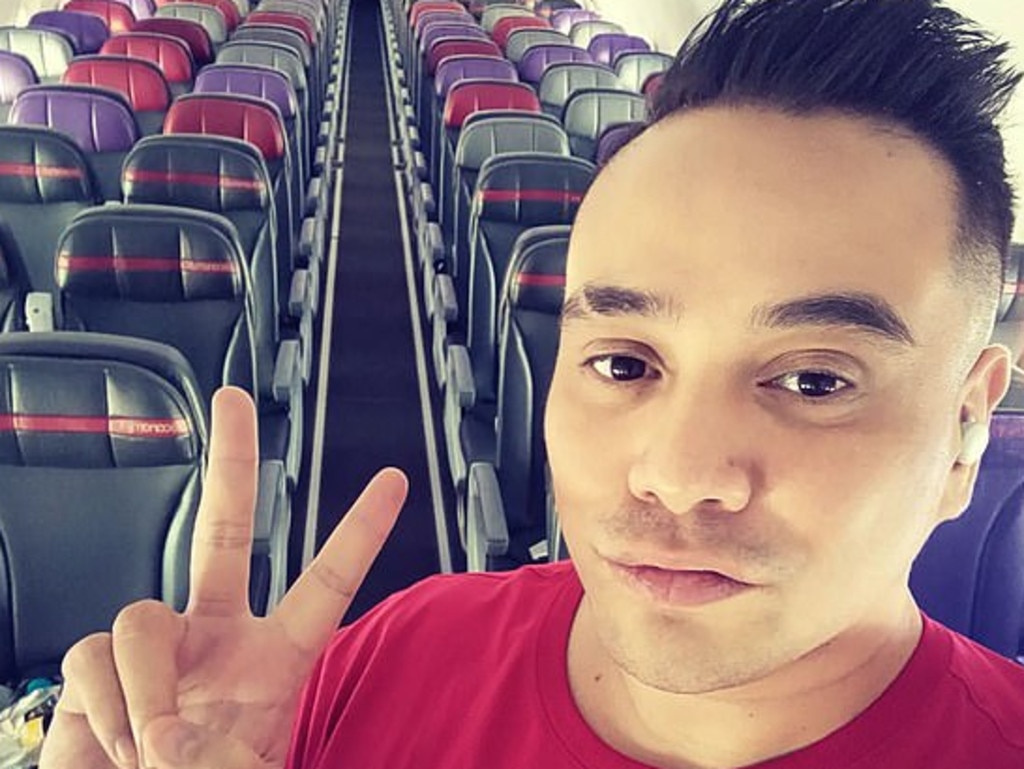 Mr Allen was the only passenger on the flight. Picture: Tiktok/@robbieallen

The flight attendants, Mr Allen said, were particularly attentive, bringing him a bowl of snacks and glass of sparkling wine.

“I had already booked business class but I would’ve gotten it for free if I didn’t,” he said.

“Just wish I hadn’t already paid for business class,” he added in the video’s caption.

The flight was his “private jet”, Mr Allen joked to viewers.

“I literally have the whole plane to myself. I’m the only passenger,’ he added.

“It was such a strange and weird experience, something I’ll never forget.” 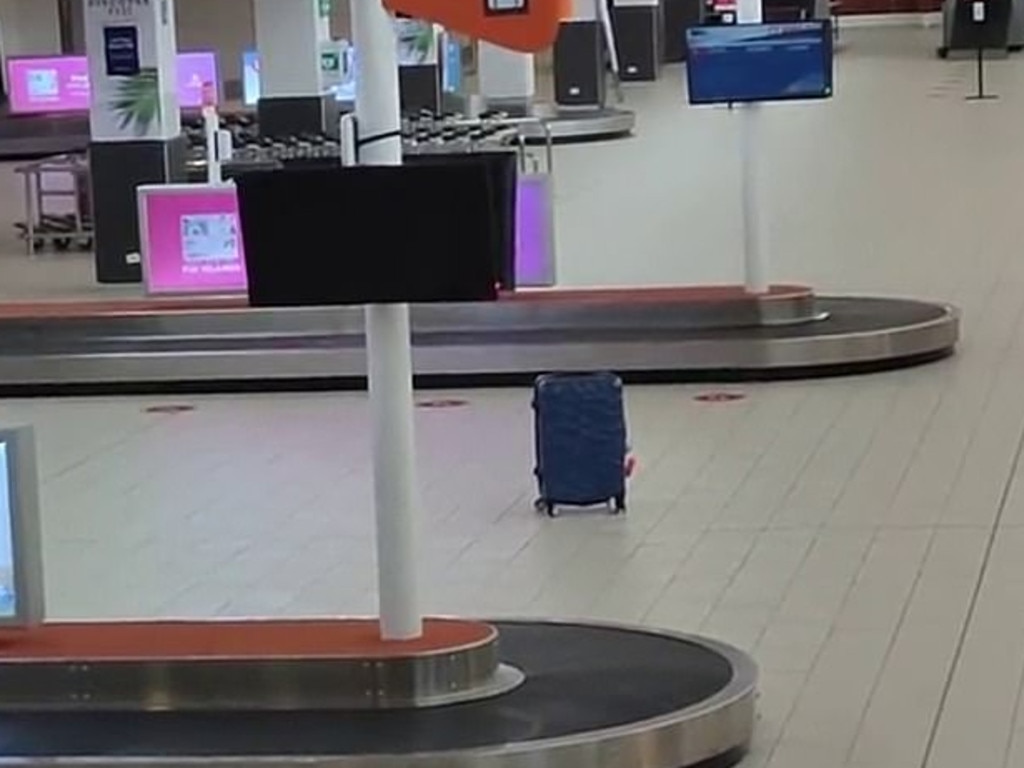 Mr Allen also showed his lonely suitcase upon arrival in Fiji, where it stood alone in the baggage collection hall.

“I was the only person on the plane so it’s just there by itself,” he said.

Commenters said the fluke was nothing short of a “dream”.

“I would have cried because I was happy. That’s a dream,” one said. “Lucky man.”

“This is literally an introvert’s dream! It’s me. I’m the introvert,” another added. 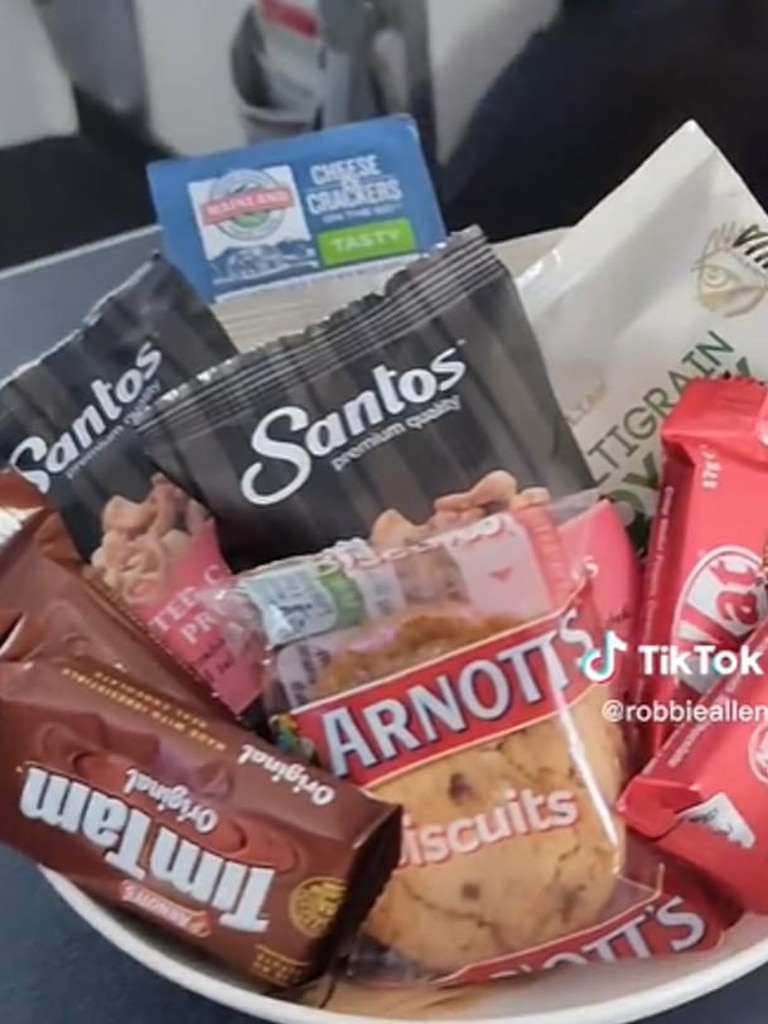 He was given snacks and wine. Picture: Tiktok/@robbieallen 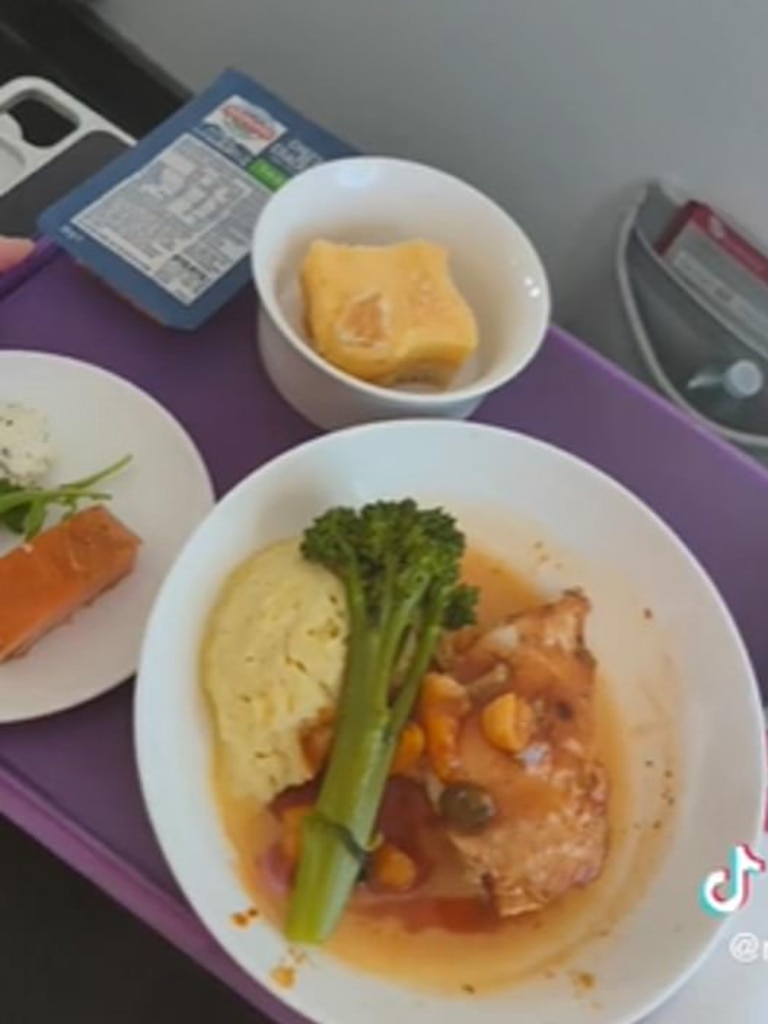 As well as a three-course meal. Picture: Tiktok/@robbieallen

Others pointed out that airport staff, too, would have been thrilled at the arrangement, saying it was “a ground staff’s dream”.

“I would have moved from seat to seat every minute,” another commenter joked.

There was some scepticism that Virgin Australia would have decided to cancel the near-empty flight rather than run it, but this was quickly dismissed by an airline insider.

“For those saying they would’ve cancelled the flight, no they wouldn’t. There would be a full flight returning from Fiji so the plane has to be there,” they said.

Mr Allen replied that 27 people were waiting for the return flight home.