Woolworths has confirmed a major shortage has caused the price of potato-based snacks to soar – with one retailer charging an insane price for a single bag of chips.

Now, a Woolworths spokesperson has confirmed to news.com.au the shortage has also impacted packet potato chips. 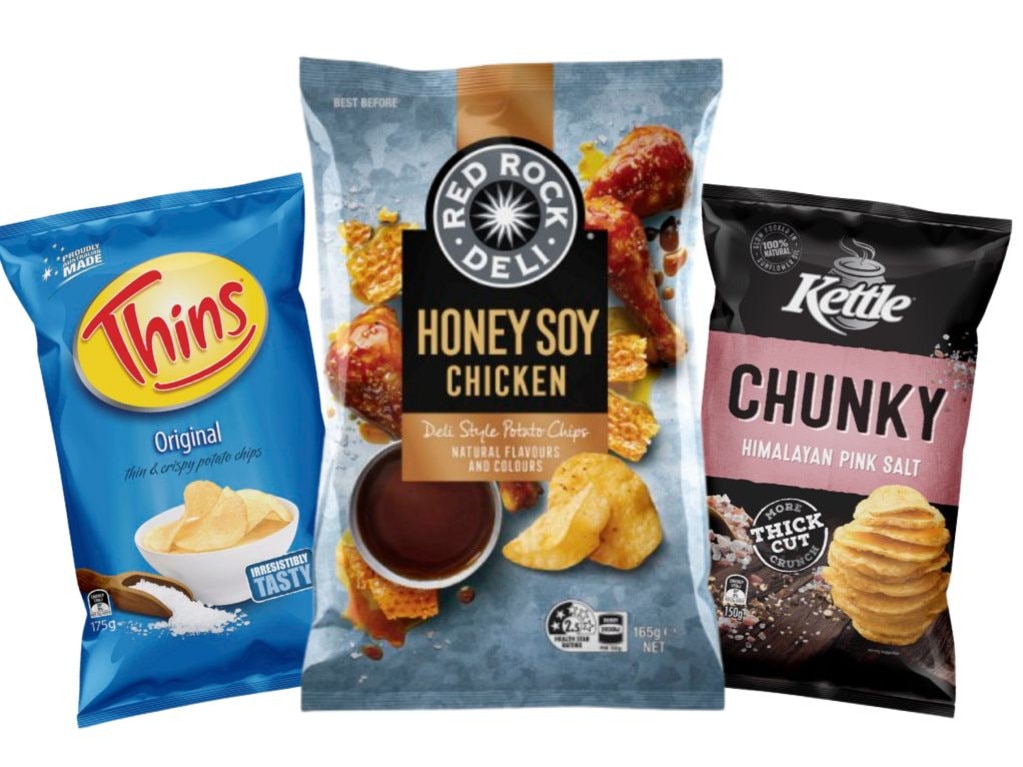 “All of this means that there is some pressure on potato product pricing and availability.”

In one Brisbane Woolworths, Red Rock Deli’s cult honey soy chicken variety is on offer for a staggering $6.30 for a 165g bag. Coles has the product selling for $5.50. 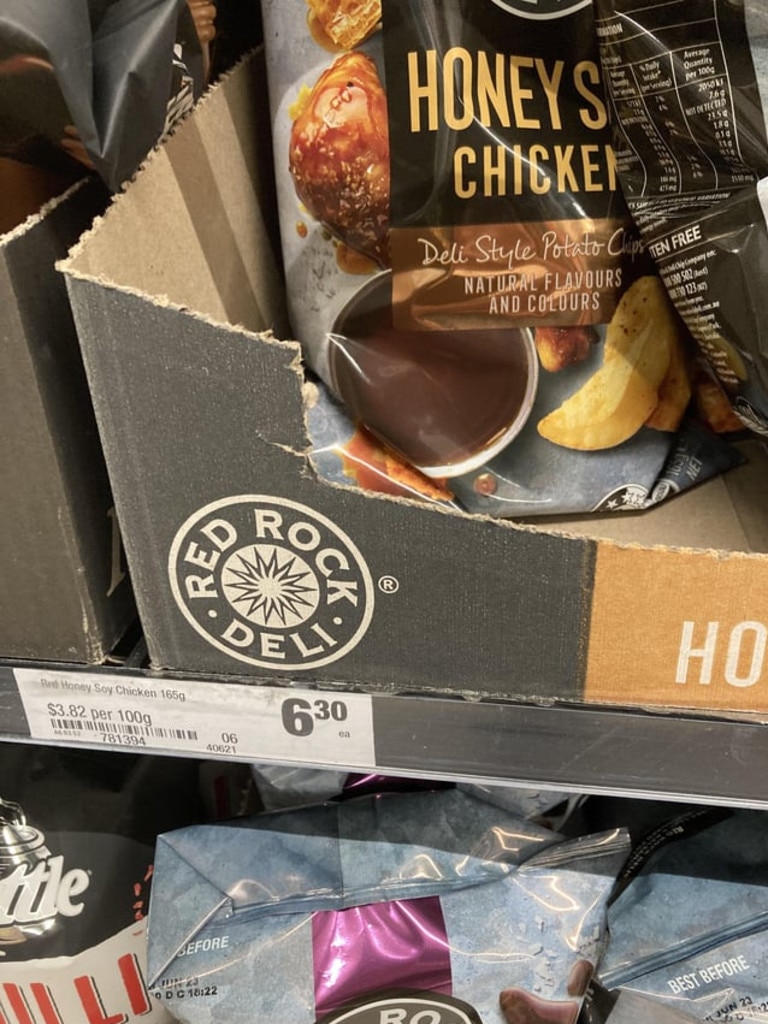 “That’s it, I’m taking a stand. We’re cancelling inflation,” the shopper who spotted the price joked.

“It‘s during times like these that the ol’ needs and wants list gets a good looking at,” one said.

Another commented they had resorted to buying chips “only when they’re on special”.

Before Christmas, Coles shocked Aussies in an act reminiscent of Covid restrictions, reintroducing purchase limits on frozen chips to cope with the shortage.

This weekend, Coles confirmed it would continue with the limit of two frozen potato products per customer for the foreseeable future. 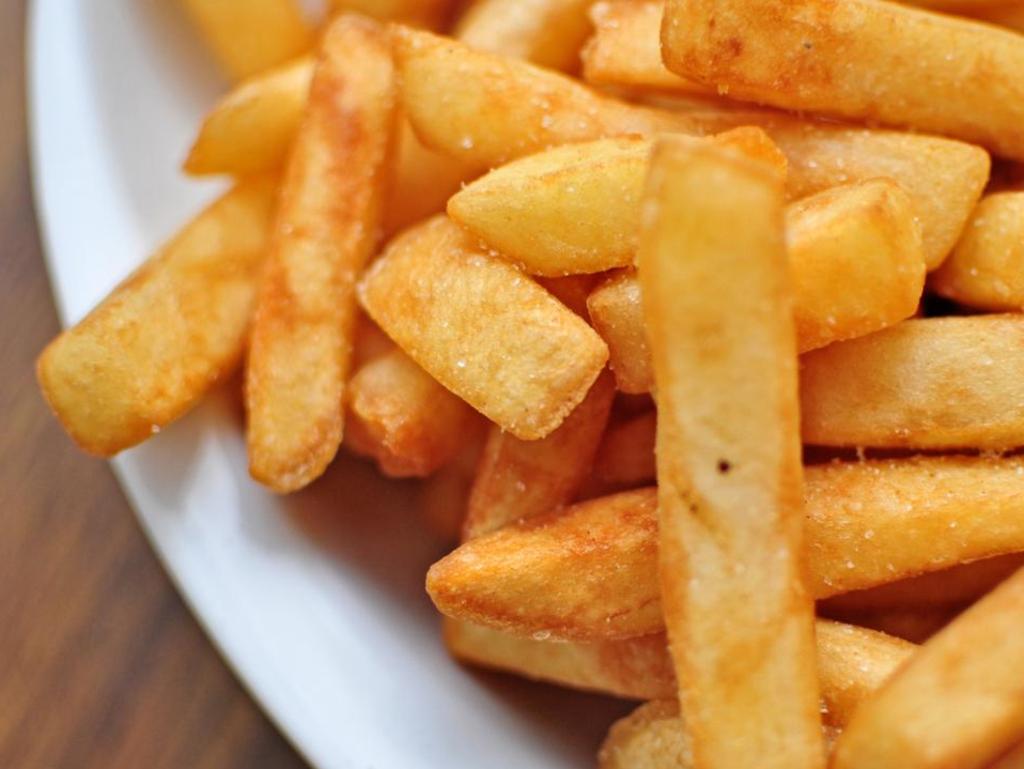 “Poor weather in the eastern states has affected supply of some frozen potato products across the industry,” a Coles spokesman said on Sunday.

“We thank customers for their patience while we work hard with suppliers to minimise disruption and return stock to normal levels in the coming months.”

The chain’s fresh potato supply, however, will be unaffected.

Woolworths has so far resisted limits to purchases of potato products, as they expect the supply issues to normalise by mid-February.

“We’re pleased to say we don’t have any product limits on frozen chips or packet chips,” a Woolworths spokesperson told news.com.au on Monday.

The shortage is also affecting the commercial sector, with restaurants forced to either try hand-cut chips, or close their doors altogether.

Has your local Woolies been affected by the potato shortage? #potatoshortage#woolies#woolworthspic.twitter.com/9mlT0KcWsy

One such business was Roy’s Fish & Chips Takeaway Cafe in the New South Wales Far South Coast tourist town of Batemans Bay, forced to close their doors twice in a week over the New Year holiday due to the shortage.

“We have ran out of potato‘s once again and will have to close our shop for trading tomorrow and we will reopen once we source and receive more potato’s,” said a post on Roy’s Facebook page from New Year’s Day.

The Oven is a self-described pizza place in Strathalbyn, southeast of Adelaide, where the spud shortage has also caused problems.

“Attention all chip lovers! Due to a potato shortage in Australia, we regret to inform you that we are currently unable to supply our normal chips,” reads a post on their Facebook page from January 12.

“We have found a temporary substitute but will not have sweet potato for the time being.” 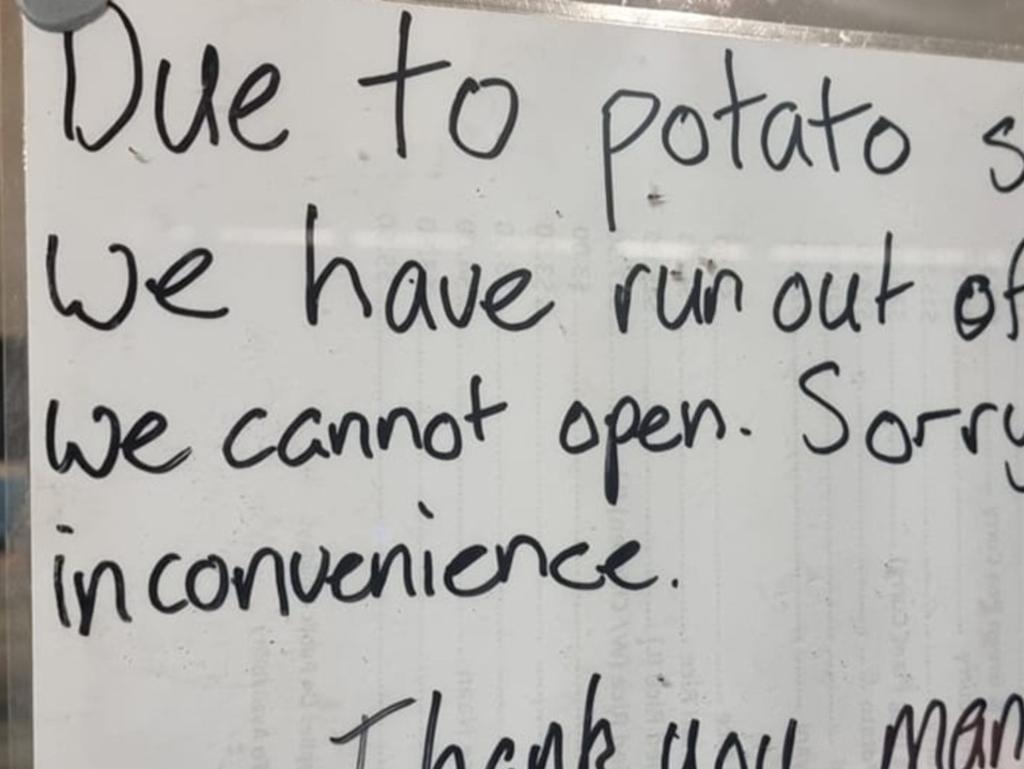 Roy’s Fish & Chips Takeaway Cafe in Batemans Bay, NSW was forced to close their doors several times because they ran out of chips. Picture: Facebook.

And in the Victorian border town of Rutherglen, the ‘GRACE. bar + eatery’ is facing a similar situation.

“Due to the great Australian potato shortage of 2022-23, at some stage, over the weekend, we will run out of our incredibly popular ‘truffle fries’.

“But have no fear, we are now stocked with crinkle cut chips,” said the post, before controversially adding “And let’s face it, they are undeniably the superior chip for crunch to fluffy centre ratio.”