There’s not much good news on the horizon for Australian renters, despite a recent modest boost to the amount of available rental properties.

The number of residential rental vacancies Australia-wide increased to 39,568 properties in December from 31,924 in November, according to new analysis from investment data firm SQM Research.

The national rental vacancy rate increased to 1.3 per cent in December from 1 per cent in November.

The amount of available rentals increased slightly in Perth, Adelaide and Hobart, but vacancy rates remained below 1 per cent in each of these cities during December. 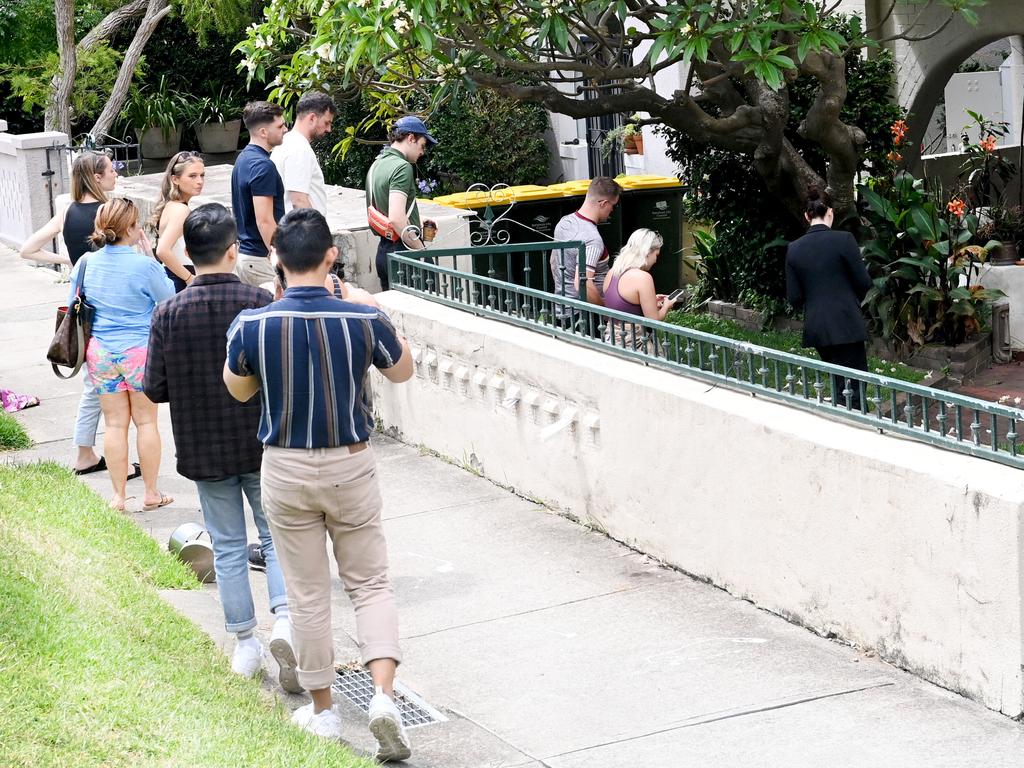 The rental market is expected to tighten further in the first half of 2023. Picture: NCA NewsWire / Jeremy Piper

Despite the slight boost to the number of vacancies, the national figure fell pretty far short of the 57,558 residential rental properties that had been available a year earlier in December 2021.

And SQM Research property analyst Louis Christopher said the 0.3 per cent increase in the national rental vacancy rate in December was only a temporary seasonal fluctuation.

Mr Christopher said more properties usually became available in December as domestic and international students graduated and moved away from the major cities.

National rents across all parts of Australian rose by 18 per cent over the same 12-month period.

The national median weekly asking rent for a dwelling is recorded at $556.72.

Mr Christopher expects the rental market to tighten further over the next few months.

But he said conditions could relax later this year as more properties are built and people return to living in share houses following the Covid-19 pandemic.

“I’m not expecting a surplus of vacant properties anytime soon,” he said.

“There’s no good news for renters in the near future,” he said. 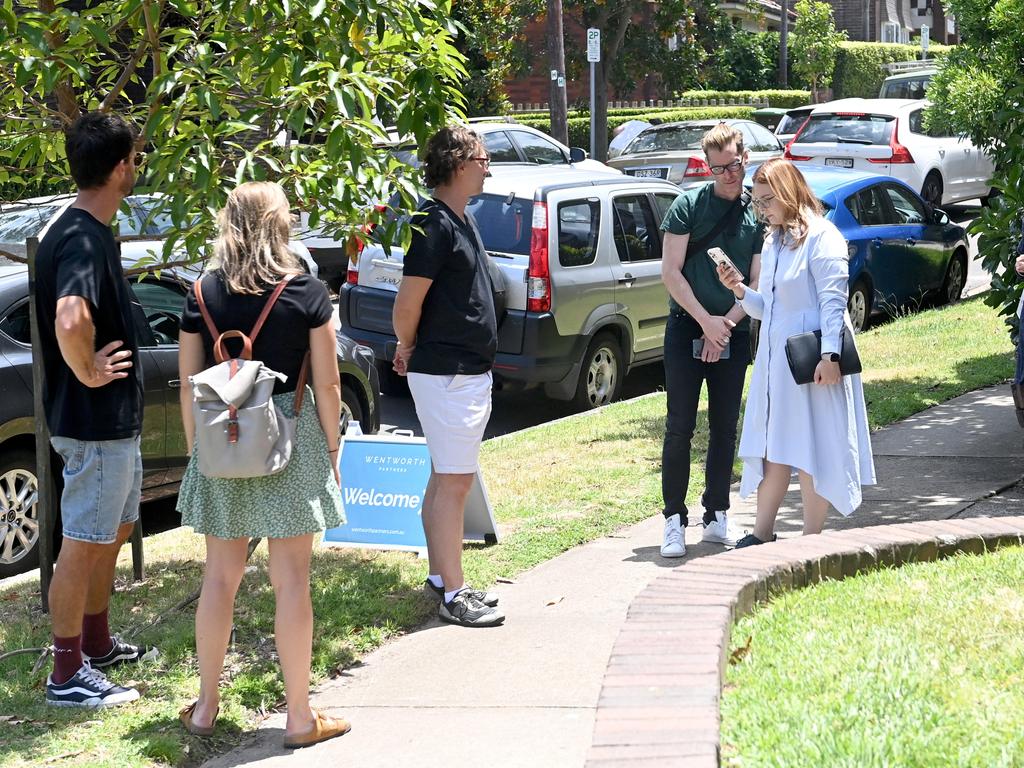 Mr Christopher disputed the notion there were hundreds of thousands of empty homes in Australia that could be rented out.

The data sparked an outcry given the country has such a lack of available rentals.

But analysis by the Australian Housing and Urban Research institute, released in September, found many of the supposedly empty dwellings may have been identified as unoccupied for other reasons.

“While on the face of it it looks like there’s a lot homes empty, there’s still not many in the scheme of things,” Mr Christopher said on Monday.

“A lot of those empty homes were holiday homes in locations which were not going to assist the average renter living in the city.

“Or they represented homes where the property was only vacant for a night or a few days.”

My Housing Market chief economist Andrew Wilson said Australia would continue to struggle with a shortage of rental properties for the foreseeable future.

“There’s been no real sign of a resurgence in building approvals. We’re continuing to create an undersupply,” he said.

“And we’re going to see this year an unprecedented surge in migration, upwards of 200,000 new residents are set to enter Australia this year, which will increase demand.”

Mr Wilson said it would be “almost mission impossible” for government policies to do more than “nibble around the edges” of the problem.

This includes policies such as government subsidised build-to-rent programs and Labor’s new federal laws to incentivise pensioners to downsize, he said.

Mr Wilson believes cutting red tape to make it easier to build higher density developments in middle and inner-ring suburbs is one of the only ways to address the shortage.

Others have called for a vacant property tax to compel people to rent out spare properties that aren’t being used.