A Brisbane fitness enthusiast and online influencer has been left with life changing injuries when he was crushed by weights in freak gym incident.

Daniel Hardman, 30, had posted extensively online about his fitness journey from 115 kilos to a ripped physique.

But on November 17, his journey took a disastrous swerve at the Snap Fitness gym in Spring Hill near the CBD.

He remains in hospital today. 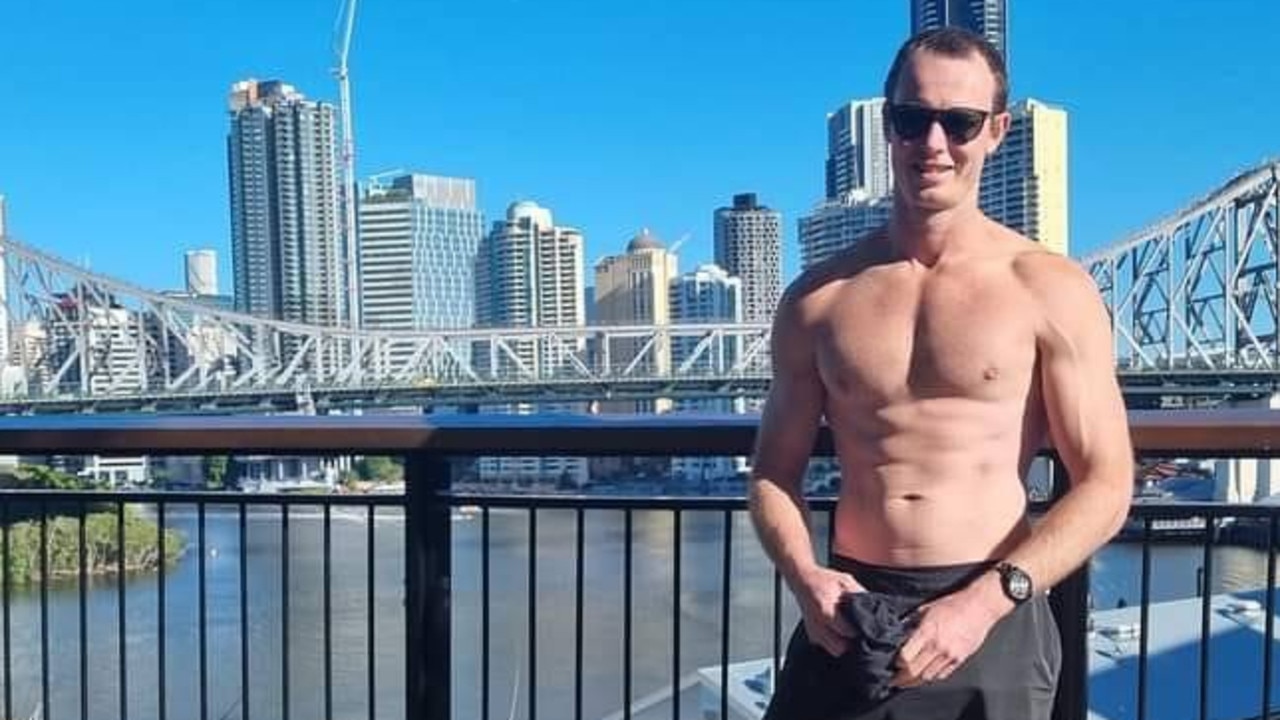 Daniel Hardman, 30, was seriously injured when he was crushed by weights in a freak gym accident at Snap Fitness Spring Hill in November. Picture: Facebook.

The Courier Mail reported that Mr Hardman was working out early on the morning at the 24-hour gym before staff were present.

He had just completed a set of incline chest presses on a Smith weights machine when the bar fell from the contraption and crushed him. The fitness enthusiast had been documenting his weight loss journey. Picture: Facebook. He would post fitness videos, including from Byron Bay, on social media. Picture: TikTok.

So bad was the damage, other gym-goers had to perform CPR on Mr Hardman while they waited for the ambulance.

He was taken to the Royal Brisbane and Women’s Hospital and has not left since.

Prior to the accident, Mr Hardman had detailed his weight loss and muscle gain on YouTube, Instagram and TikTok.

“I’m not perfect, but now I choose to live my life uncomfortable to achieve my goals,” Mr Hardman said in one clip. 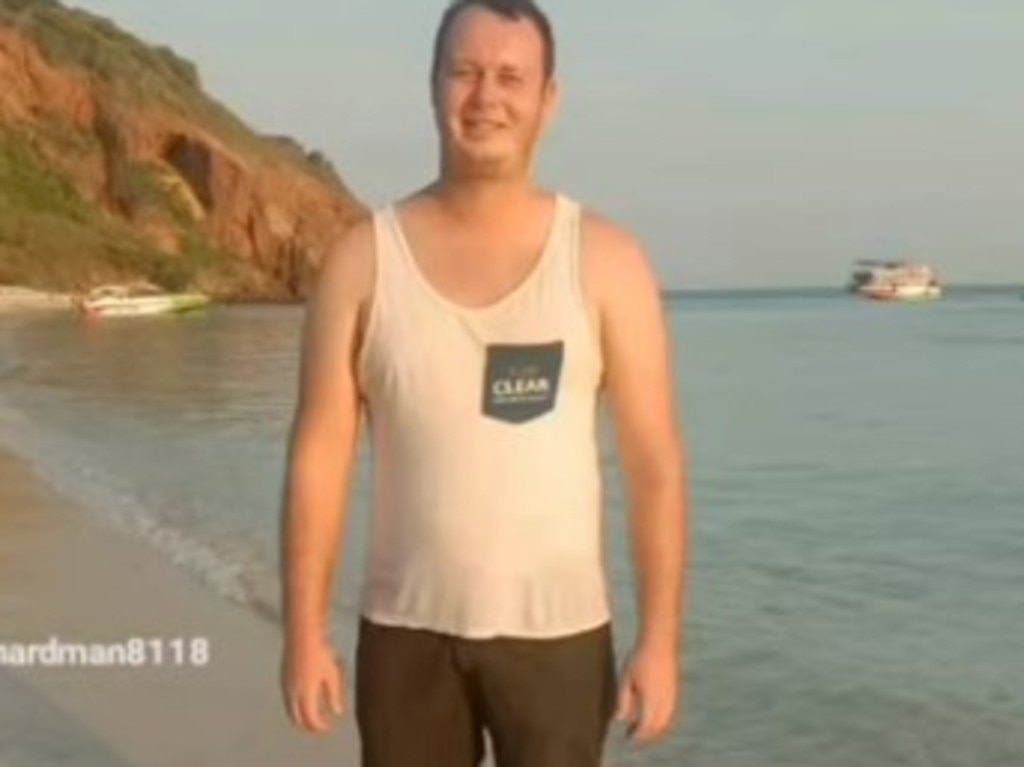 Daniel Hardman was happy to show his previous figure compared to his current physique. Picture: TikTok.

In another he said: “Your biggest enemy in life is you. Once you defeat that enemy you can defeat anything”.

Workplace Health and Safety Queensland looked into the incident at the Spring Hill gym but concluded there were no duty breaches at the facility and no action would be taken.

Snap Fitness Spring Hill franchisee David Noonan said the company was “doing everything we can to support the family” and Mr Hardman.