Sydney fitness influencer Arabella Cignetti, 24, will serve a nine-month intensive corrections order after being caught with a “sandwich bag” of cocaine at a Karaoke bar.

An agreed set of facts stated Cignetti, who pleaded guilty to supplying a prohibited drug, was at Haymarket’s Dynasty Karaoke with friends in the early hours of July 30, 2022, when she was captured on CCTV pulling out a syringe of liquid from a bottle and offering it to a friend.

According to The Southern Courier, the facts stated she was then seen offering another friend ‘coke’ from a large sandwich bag.

Police entered the room at the karaoke joint not long after, where they found a small “white bottle”, and large sandwich bag containing about four grams of cocaine. 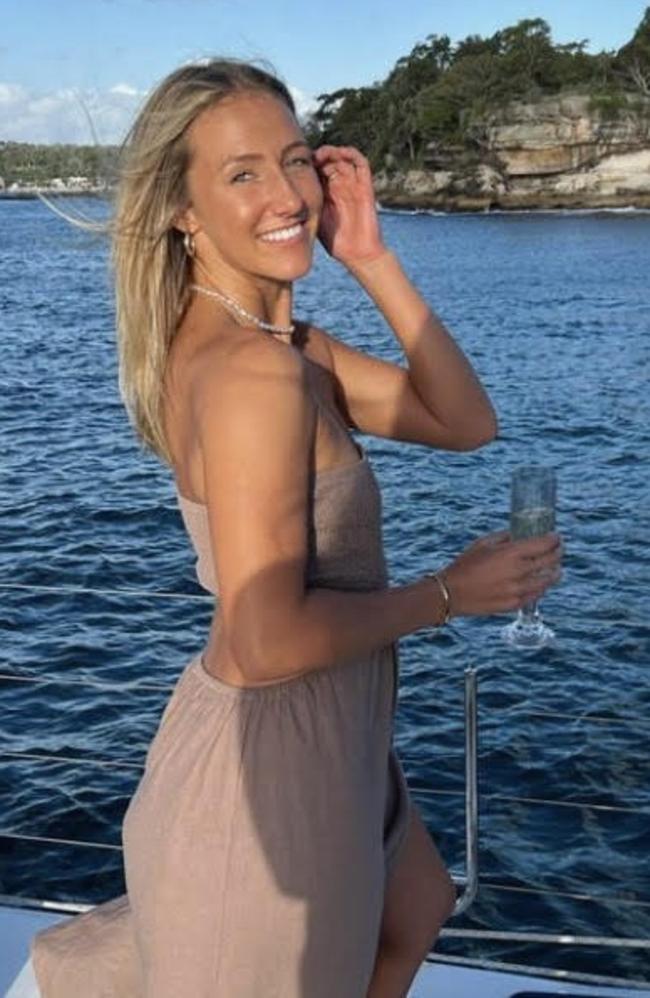 The Southern Courier reported Cignetti’s counsel said his client “was (previously) a regular user of drugs”, though she could manage without.

“She’s either all in, or out, and she went all in and binged,” barrister Arjun Chhabra said.

“She was sharing with everyone, and that’s the offending.”

He said she was on a “positive trajectory” given she had opened her own fitness business, Arabella Cignetti Fitness, and was involved in others.

The Police prosecutor said while the supply was done in a social setting and no money was exchanged, the Crown opposed a section 14 mental health application. 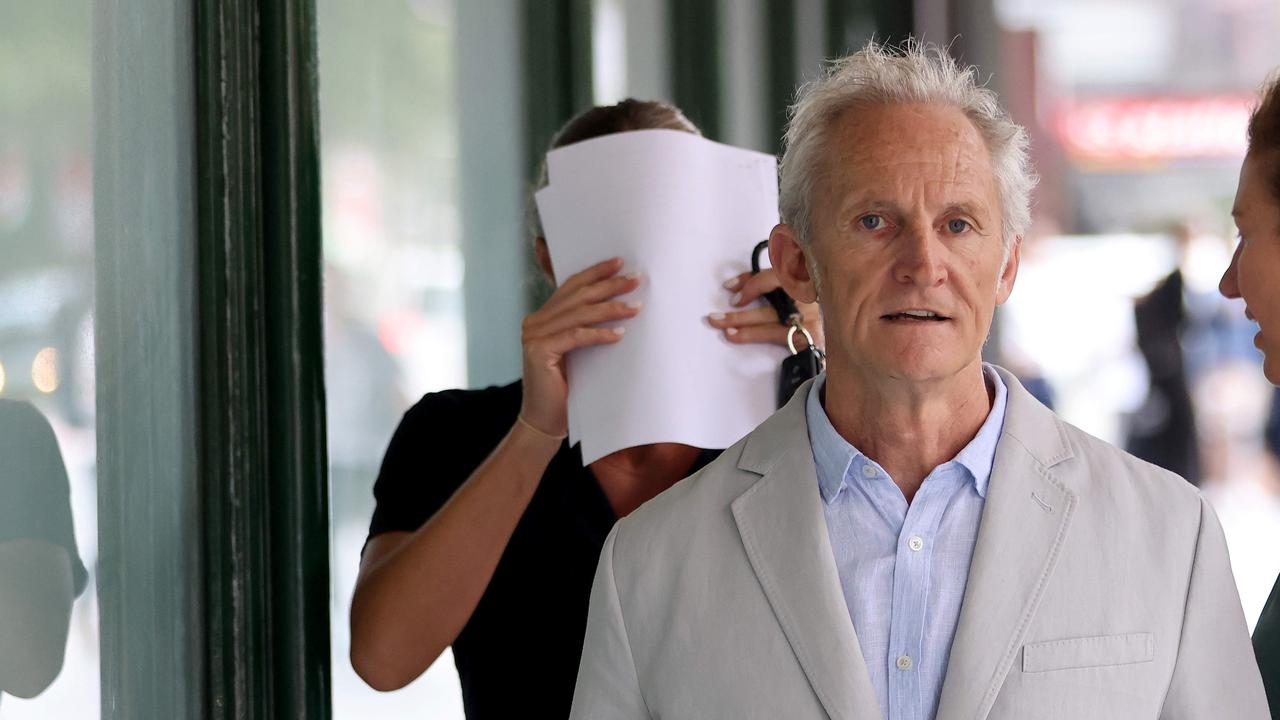 They acknowledged Cignetti’s criminal history, including a similar drug offence but raised prior opportunities offered to her by the court to get help to address her mental health.

Magistrate Derek Price noted her “significant” efforts to address substance abuse and mental health issues between being charged and being sentenced.

He did, however, note her criminal history was of concern.

“The NSW parliament decides which drugs are illegal, regardless of how much you may enjoy them, you can’t have them, and you can’t be supplying them,” he said.

“The supply of drugs, particularly in Sydney City, is a big problem. 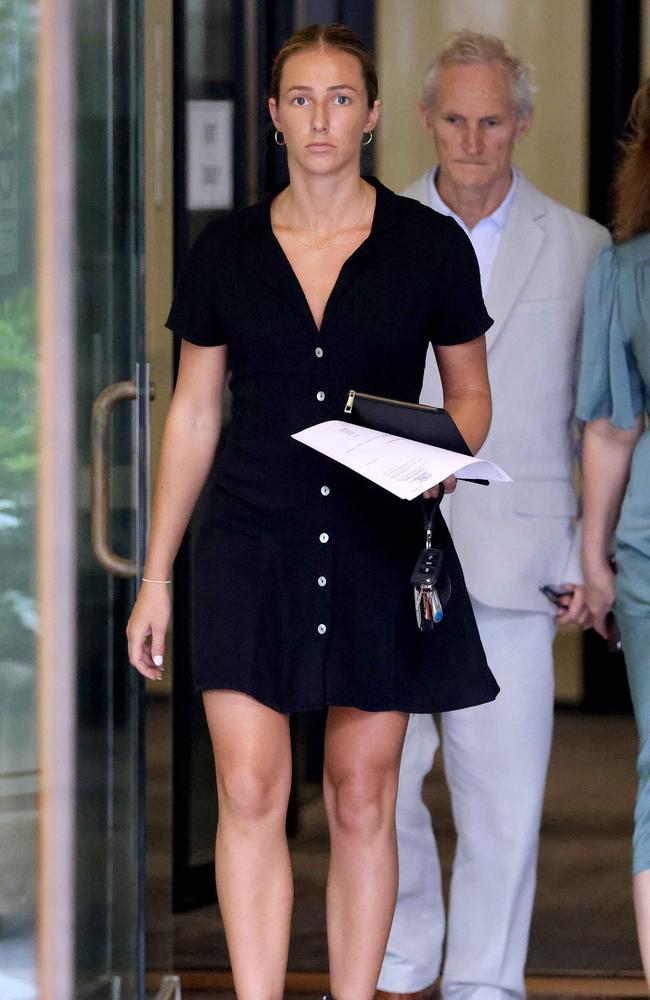 His sentence means she is ordered to participate in any drug or alcohol rehabilitation and mental health treatment required by community corrections.

“If you breach an (intensive corrections order), they don’t bring you back to court; they take you to jail,” Magistrate Price warned.

“I always feel my best when I am actively looking after myself, building positive habits and making choices that optimise my wellbeing,” her website states.