The former Lindt Cafe in Sydney will be turned into a “premium” bottle shop despite concerns from police.

According to The Daily Telegraph, liquor giant Dan Murphy’s has been given the green light to transform the site of the terror siege.

The outlet reported the Independent Liquor and Gaming Authority (ILGA) approved the proposal despite police concerns about the location being a “sensitive area”.

The lone gunman was killed when armed police stormed the venue after a 16-hour standoff. 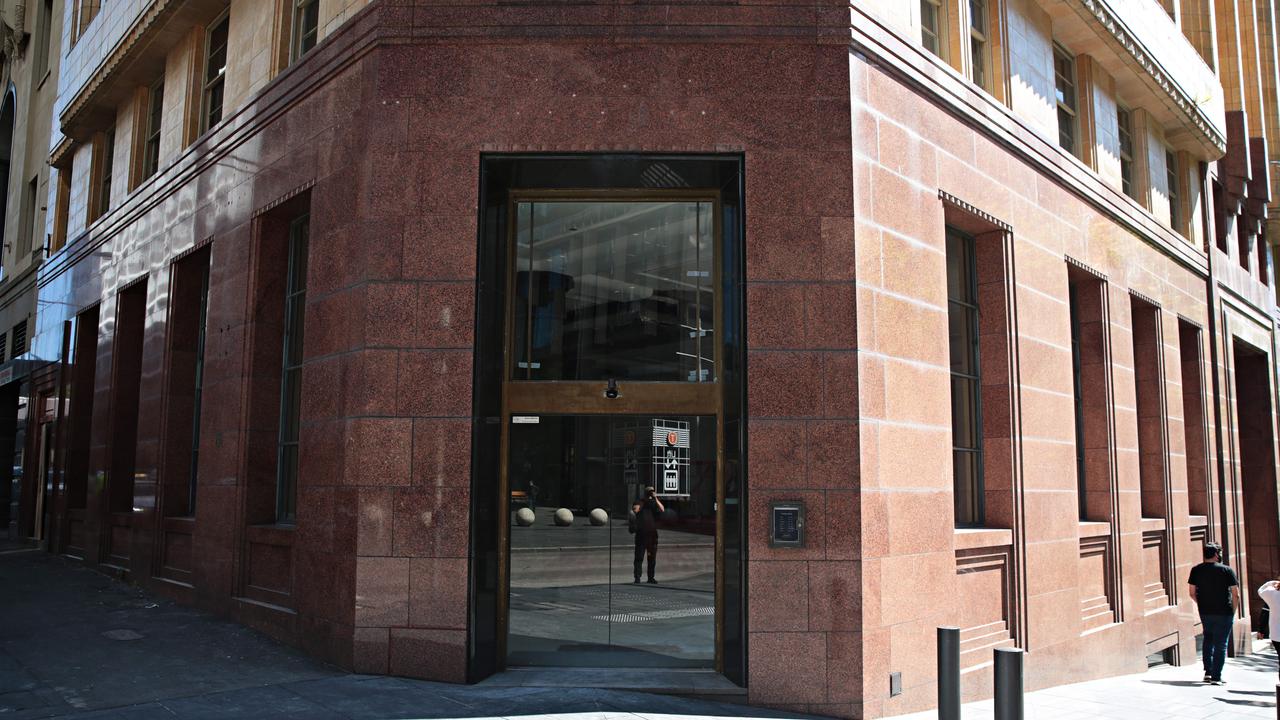 The former Lindt cafe in Sydney will be turned into a “premium” bottle shop Picture: NCA NewsWire/Adam Yip 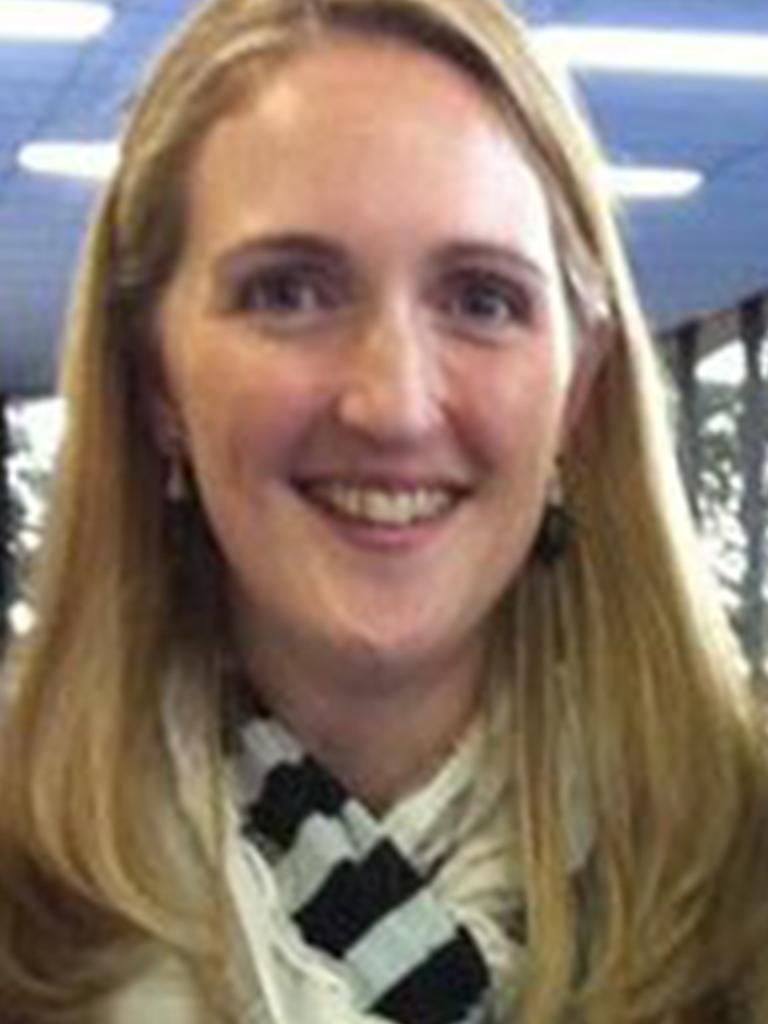 The green light comes after the City of Sydney agreed to the development earlier this year and approved the site as a “premium wine store (bottle shop)”, as reported by the paper.

Last week, the ILGA acknowledged a submission from NSW Police that objected to a liquor store at the spot “on the basis that the proposed premises is a sensitive area”, a “place of reflection” and that it was “inappropriate for a liquor licence to be issued at the location”.

Despite objections, ILGA accepted the plan, stating that NSW Police had “conceded” that the City of Sydney had approved the location to “trade as a bottle shop”.

The liquor store was approved on the condition that the shop close for six hours between 3am and 9am, have CCTV, contact police about any incidents and must maintain an “incident register”.

Dan Murphy’s proposed the trading hours to be 9am to 10pm Monday to Saturday and 10am to 10pm on Sundays.

According to TheDaily Telegraph, Endeavour Group, which owns Dan Murphy’s, declared it has taken steps to respect the victims and survivors of the horrific attack at the site.

The retail group is said to have contacted the family members of Dawson and Johnson, and have consulted with them on what could be incorporated into the design and operations of the store. 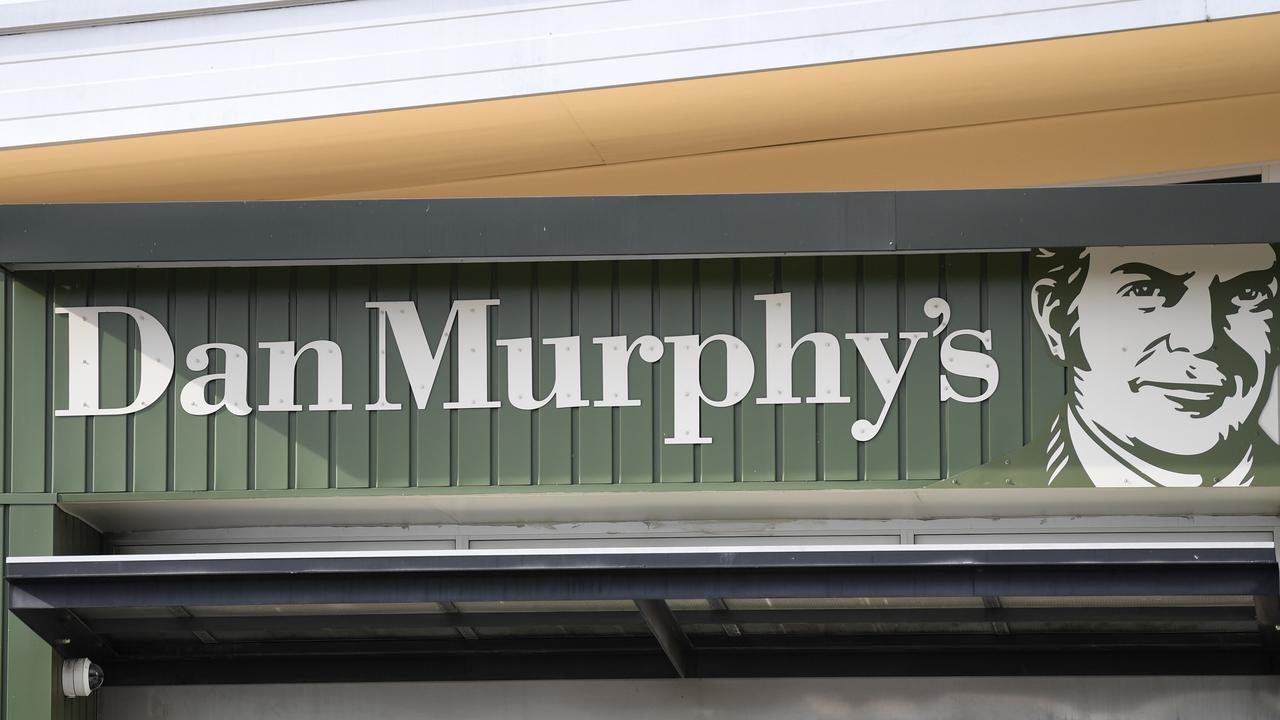 Endeavour Group, which owns Dan Murphy’s, declared it has taken steps to respect the victims and survivors of the horrific attack at the site. Picture: NCA NewsWire/Dan Peled

Objectors to the proposed store have argued that the location is inappropriate as it was a “historical and memorial area for Sydney” and that “intoxicated behaviour” should not be encouraged in the site.

An ILGA spokeswoman told TheDaily Telegraph that many people in the community had not forgotten the tragedy “and consider the site of the former Lindt cafe to be a place of reflection”.

“The Authority is satisfied that the applicant has behaved appropriately and respectfully given the context and consulted directly with the families of the two people who lost their lives,” she said.

A spokesman for the company said the pandemic had been a driving factor in the decision.

“The disruptions to Martin Place caused by the construction work and the ongoing impacts of Covid-19 over the last two years coincide with the lease on the site coming to an end,” a spokesman said in a statement.

“The timing of the lease terms have given Lindt the opportunity to consider the ongoing viability of the cafe in this location.

“After careful consideration, we have made the decision to close our chocolate cafe in Martin Place.

“We are sensitive to the history of the site and the memories associated with it and have communicated our decision to close Martin Place Chocolate cafe with all Lindt employees.”