Meanwhile, gas producers are downplaying claims a supply shortage is to blame, saying they are still “getting their heads around” the price cap.

Energy Minister Chris Bowen is standing firm on the intervention introduced in December that caps wholesale gas prices at $12 a gigajoule for 12 months.

But it’s emerged that energy retailers have been forced to suspend taking on new customers, as contracts surge to more than $30 a gigajoule, meaning power bills are still increasing.

Mr Bowen said it would take time for the wholesale cap to flow through to retail prices, but households should not expect their bills to go backwards. 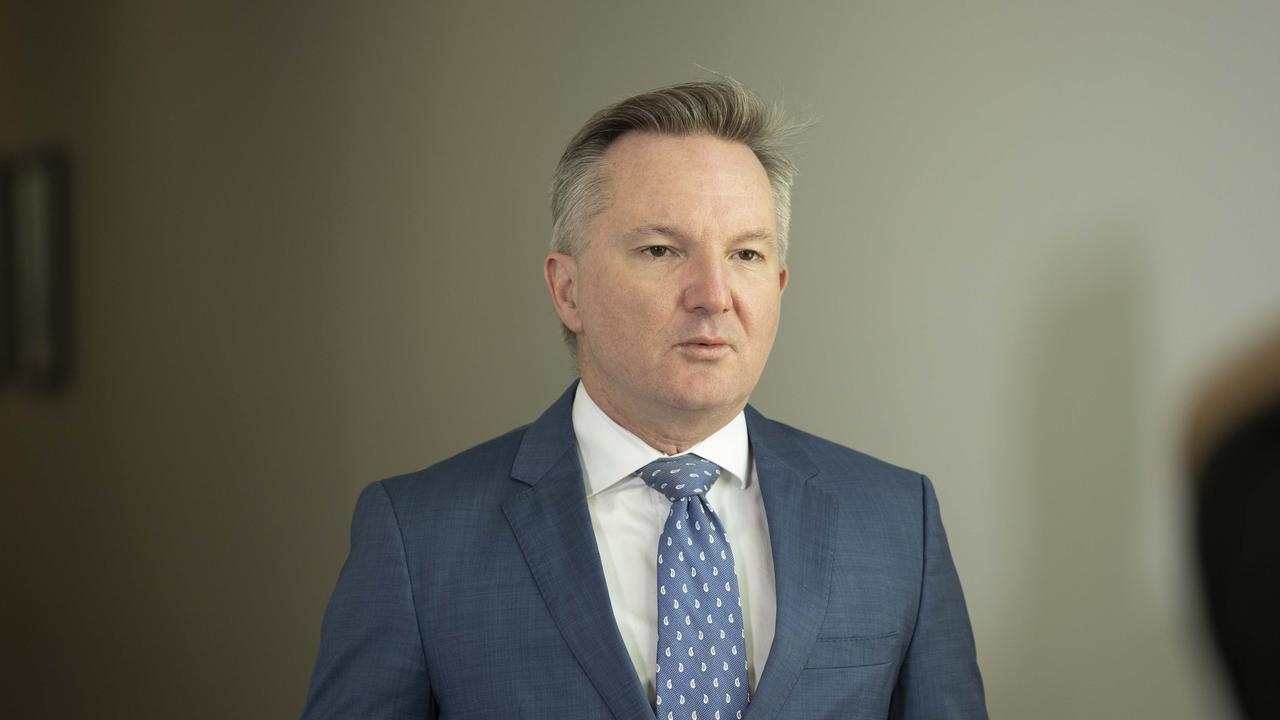 “The first increase was built into the system, but the second increase we could deal with.”

He said the ACCC had now issued guidance to gas producers that it would enforce to ensure affordable contracts for retailers.

“The government expects them, as the law provides, to supply gas at reasonable prices to Australian firms and individuals,” he said.

He also downplayed concerns that there was a gas shortage and put his support behind gas giant Woodside, which said it was not withholding supply. 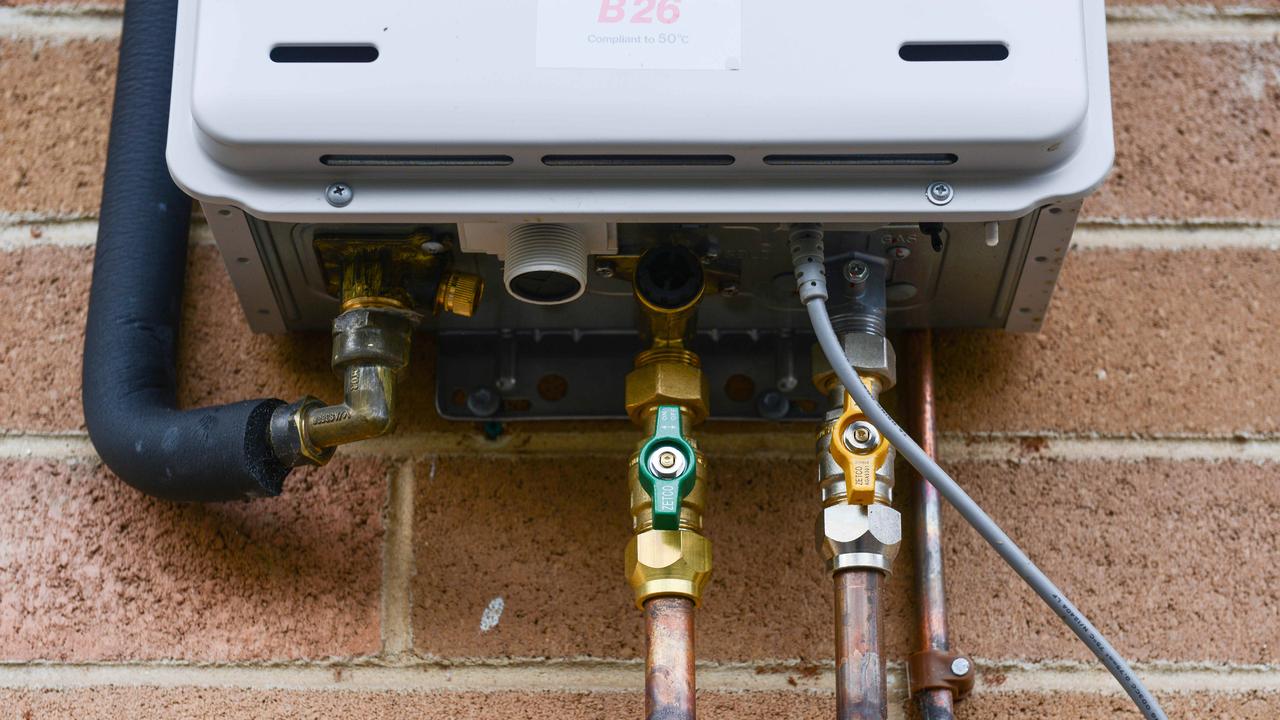 Woodside’s Mark Abbotsford told ABC Radio that consumers could be certain it was putting “every molecule of gas” it was producing into the market.

“We don’t have any available supply that we’re holding back. We’re putting every molecule we possibly can into the market and we’re not only doing that today, but we’re also looking to do that in the medium and long term,” he said.

He said Woodside, presumably like other producers, was still “getting their heads around” how to enforce the price cap.

In response to claims by Industry Minister Ed Husic that retailers are benefiting from “Putin’s profits”, Mr Abbotsford added the company wanted prices at a “more sustainable level” to stimulate investment.

Mr Bowen said he appreciated producers were working to ensure they were complying with the conditions set by the market intervention, while his opposition counterpart Ted O’Brien said the government was not going far enough.

“(Mr Bowen) thinks the intervention is going swimmingly well. Any household that is opening up their power bills today will tell you the opposite,” he told ABC Radio.

“This time last year, all the way through 2022, the Albanese government promised a cut in household power prices, to come down by $275. Everybody knows their policies are failing – prices are skyrocketing and they do not know what they are doing. This is gross incompetence.”