The entire board of Queensland’s troubled Mackay Hospital has been sacked by the state government after almost 100 women complained about the care they had received.

Health Minister Yvette D’Ath announced the decision on Tuesday, saying an administrator had been appointed.

Ms D’Ath said a “cultural change” was needed across the hospital after she “wasn’t satisfied” with the board’s response to negative treatment of patients.

“I made that recommendation to the Governor in Council because I was satisfied it is in the public interest that all members of the board be dismissed,” Ms D’Ath said.

“In the circumstances, I am not satisfied that the board is able to implement the recommendations of the report, including the cultural change needed across the hospital.” 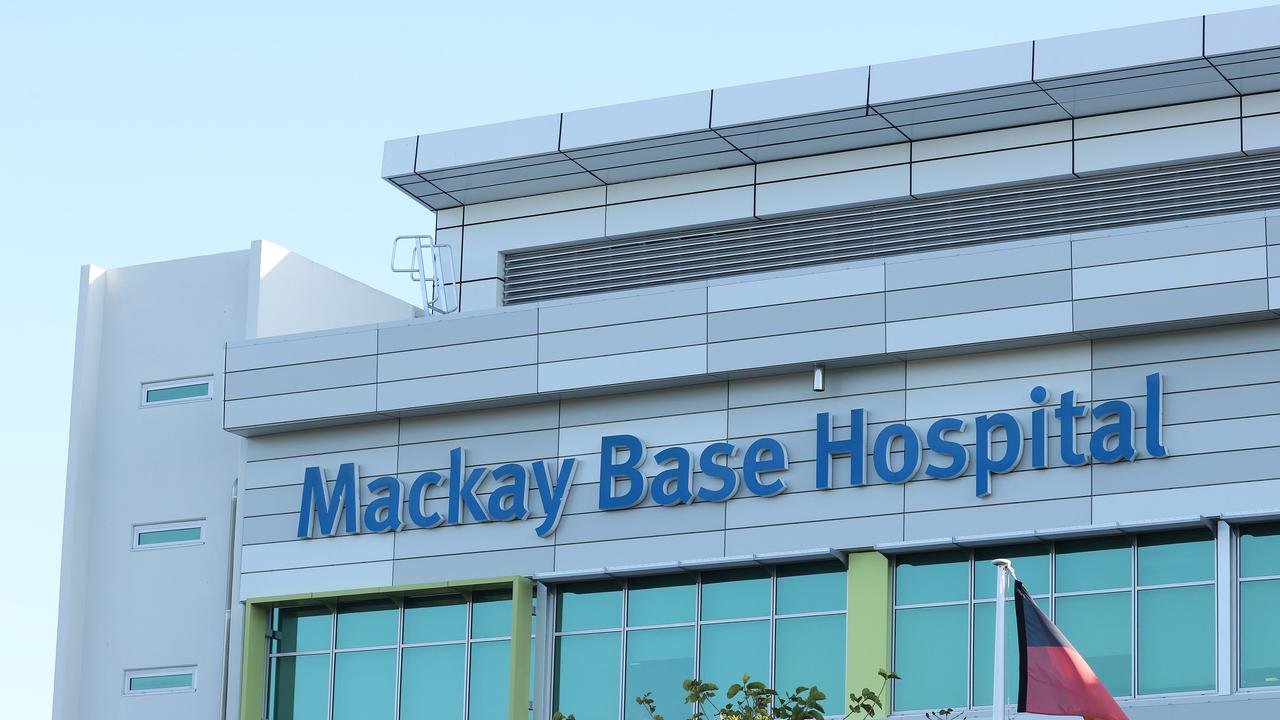 The Mackay Base Hospital Board has faced constant criticism since it was revealed it failed patients when not providing appropriate care. Picture: Liam Kidston

The board was given a show cause notice on September 30 after a report found “systematic failures” within the hospital system.

The shocking report was handed down in September after more than 80 women were interviewed about “substandard clinical care” at the facility.

It found many women had suffered “long-lasting physical and psychological harm” after substandard care at the facility.

In at least three cases “inadequate” care led to the death of a child, the report revealed.

The board was given until November 4 to respond. 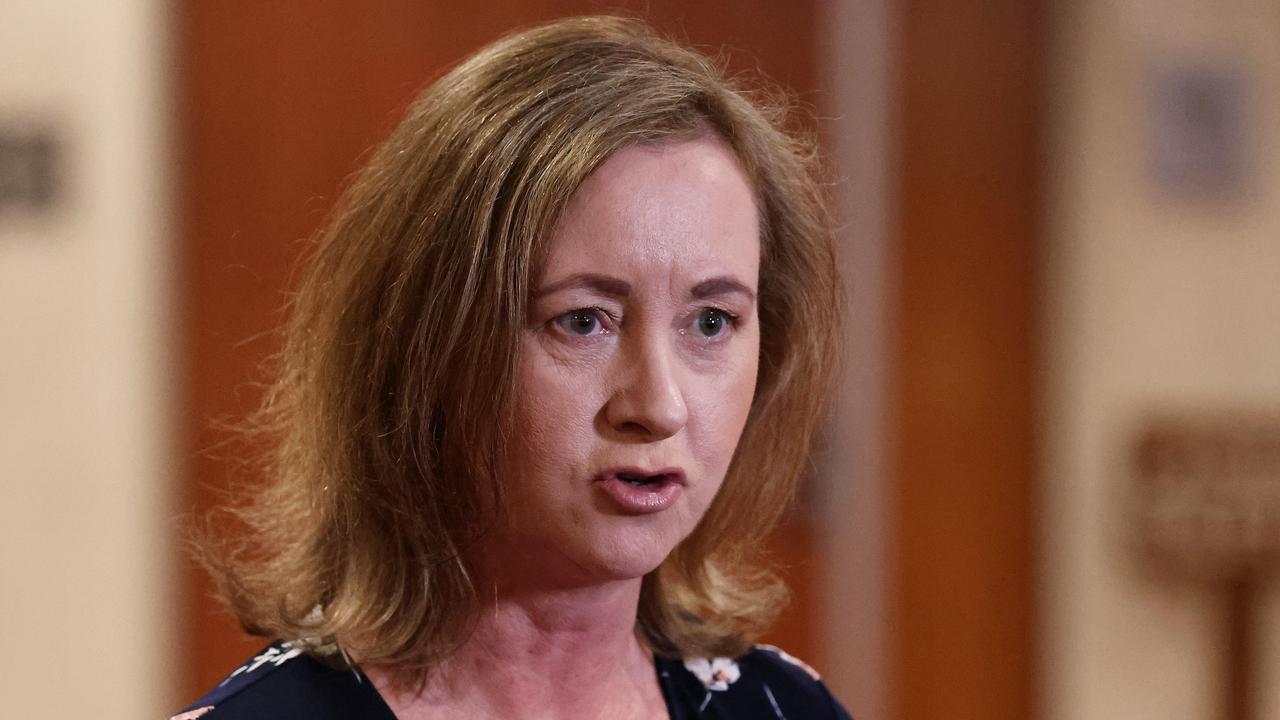 Ms D’Ath has appointed Karen Roach, who has 35 years experience in health management and leadership, as administrator.

“She has qualifications in nursing and midwifery and was awarded a Centenary of Australia Award for services to nursing and health services in Queensland.

“The skills Ms Roach brings to this role will be crucial in restoring confidence in the Mackay Hospital.