Liberal leader Matthew Guy is facing an impossible task to form government tonight in Victoria and one of his biggest problems is that he is likely to lose some inner metro seats despite likely gains in other places.

According to political pollsters and strategists, the Liberal Party seats most at risk include Kew, Mornington and Benambra.

Labor seats most at risk include Nepean, Hawthorn, Richmond, Bass

Caulfield is touch and go and on a bad night the Liberal could even be in strife in former Premier Denis Napthine’s South-West Coast electorate.

The Liberals need to gain 18 seats to win its first election since 2010. 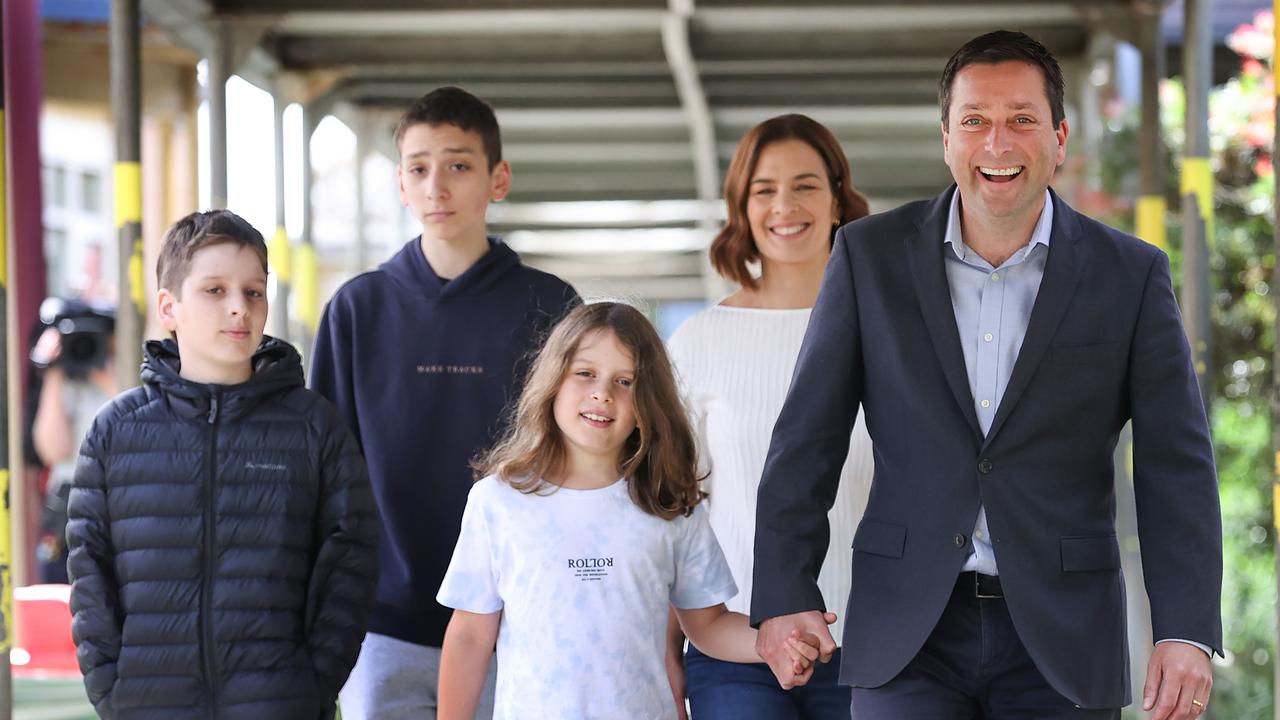 Liberal seats most at risk

A previously blue ribbon safe seat for the Liberal Party, founder Robert Menzies would be turning in his grave if he knew this seat was in danger.

It’s smack bang in the middle of the Federal seat of Kooyong, which fell to Independent Monique Ryan at the last election.

The outgoing Liberal MP, is the outspoken Tim Smith, who announced his departure after a car crash and drink driving conviction.

His replacement is Liberal candidate is Jess Wilson, a former staffer in the Treasurer Josh Frydenberg’s office who has been talking up her progressive credentials, much to Mr Smith’s disgust.

Mr Smith accused Liberal leader Matthew Guy of “kicking him in the guts” after urging him to stay in politics and then changing his mind. “We need fewer cowards,’’ he said. 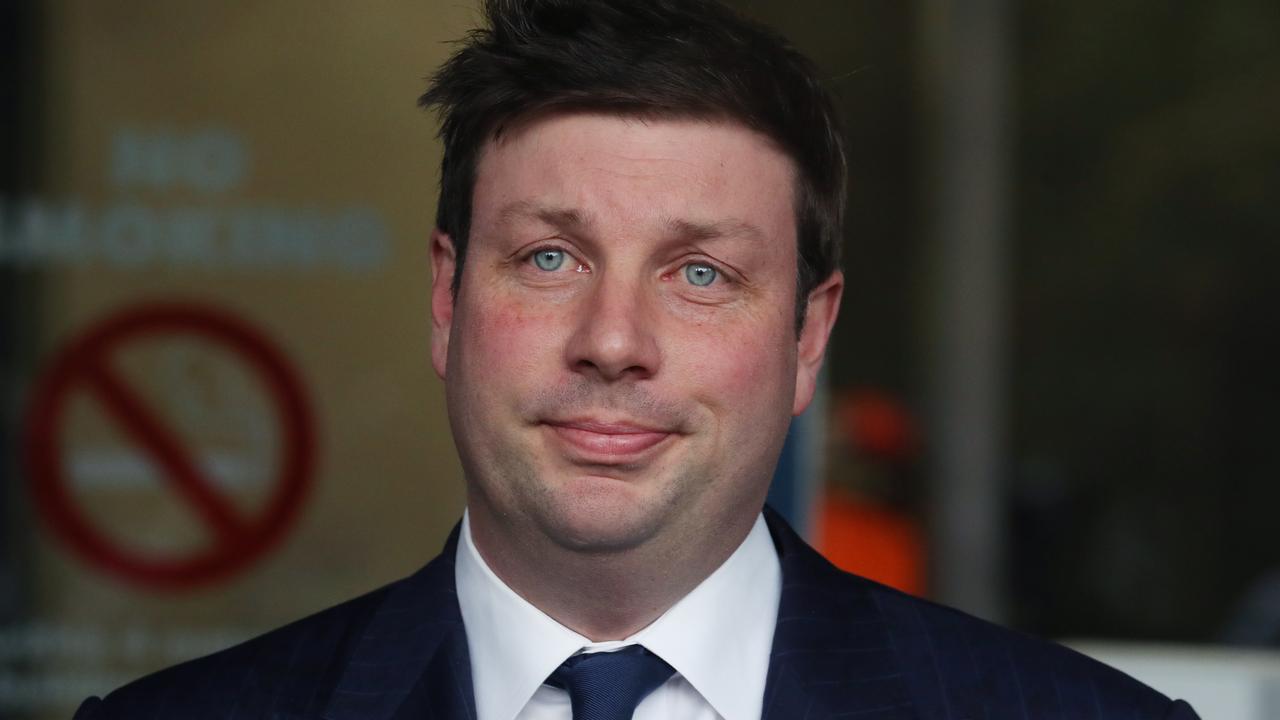 In theory, Mornington which covers the Mornington Peninsula suburbs of Mount Eliza, Mount Martha and Moorooduc should be fine.

But this time around, Liberal MP David Morris is retiring which is likely to impact the existing 5 per cent buffer. The new challenger is teal Independent Dr Kate Lardner.

Rural independent Jacqui Hawkins is giving Liberal incumbent Bill Tilley a run for his money in the northeastern Victorian seat of Benambra.

It previously remained in conservative hands for a century.

But all of that is changing with the rise of independents.

Benambra lies in the federal seat of Indi, which has now been held by independents for nearly a decade. Indi was previously held by federal MP Sophie Mirabella until 2013.

Jacqui Hawkins is standing as an independent candidate for the Benambra electorate. Picture: Zoe Phillips

Liberal Party Deputy Leader David Southwick has held the seat for over a decade but he faces a Melbourne’s Cup field of challenges including Labor’s Lior Harel, Independent Nomi Kaltmann and the Greens’ Rachel Iampolski.

Situated in the inner south east suburbs of Melbourne, the electorate of Caulfield has been held by the Liberal Party since 1927.

Nepean, Hawthorn, Richmond, Bass are the most likely Labor losses and after that there’s about a dozen which could go either way. Chances are they hold most and lose some.

This Mornington Peninsula electorate includes the beachside towns of Rosebud, Rye, Sorrento and Portsea. It’s supposed to be a safe Liberal seat, but Labor’s Chris Brayne, 25, surprised at the last election with an 8.5 per cent swing. He was elected the youngest MP in parliament and he lost his drivers licence for speeding in his first term. 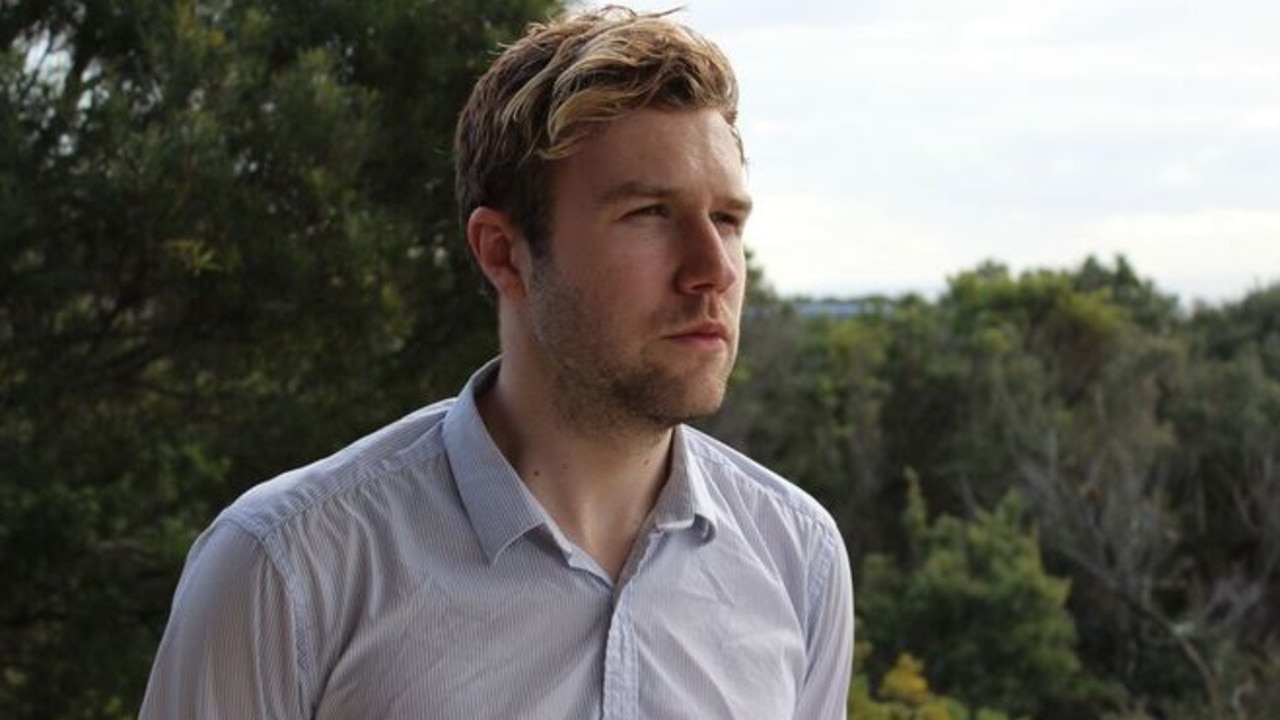 Labor’s Chris Brayne won Nepean in a surprise victory in 2018.

Previously a blue ribbon seat for the Liberal Party, all that changed four years ago when voters showed Liberal frontbencher John Pesutto the door. .

Hawthorn is interesting because it falls within the boundaries of the federal seat of Kooyong, won by ‘teal’ Independent Dr Monique Ryan at the federal election/ Labor’s John Kennedy is contesting the seat and Pesutto is back to try and win the seat again. An independent Melissa Lowe is also in the mix.

The drama in Richmond for the ALP is all about the Greens. The electorate includes the inner city suburbs of Richmond, Fitzroy, Collingwood, Abbotsford. It’s the stuff of $2 million voters and wealthy families who vote Greens or teals and are worried about climate change.

Long serving MP Richard Wynne is retiring and the Greens’ candidate is Yarra City Councillor Gabrielle de Vietri. Libs are preferencing to Greens ahead of ALP

Labor MP Jordan Crugnale is recontesting Bass, which includes Phillip Island, but a redistribution means the seat is nominally Liberal. The Liberal candidate is Aaron Brown, whose father Alan Brown was an MP for nearly 20 years. The bad news for Labor is a redistribution has transferred the Labor voting northern end of the electorate to the new seat of Pakenham.