Surveillance footage has captured the horrifying moment a teenager escaped an 18th birthday party in Adelaide bleeding from an alleged stabbing.

A 14-year-old boy from Morphett Vale alleges he was approached by three youths – one armed with a machete – and stabbed in the back while at a birthday party in Hackham West.

Vision taken from the CCTV of a neighbouring home shows the teenager running onto the front veranda and collapsing to the ground.

CCTV captured the moment the teen dashed for help after an argument at a birthday party escalated. Picture: Nine News

Photographs taken from the scene show a blood stain on the veranda tiles where the teen screamed for help.

“I heard him screaming out, he was screaming that he didn‘t want to die, he didn’t want to bleed out. He was asking for his mum,” resident Grant Washington told Nine News.

Incredibly, the teen had collapsed on the doorstep of Xavier Maclean – a former paramedic. 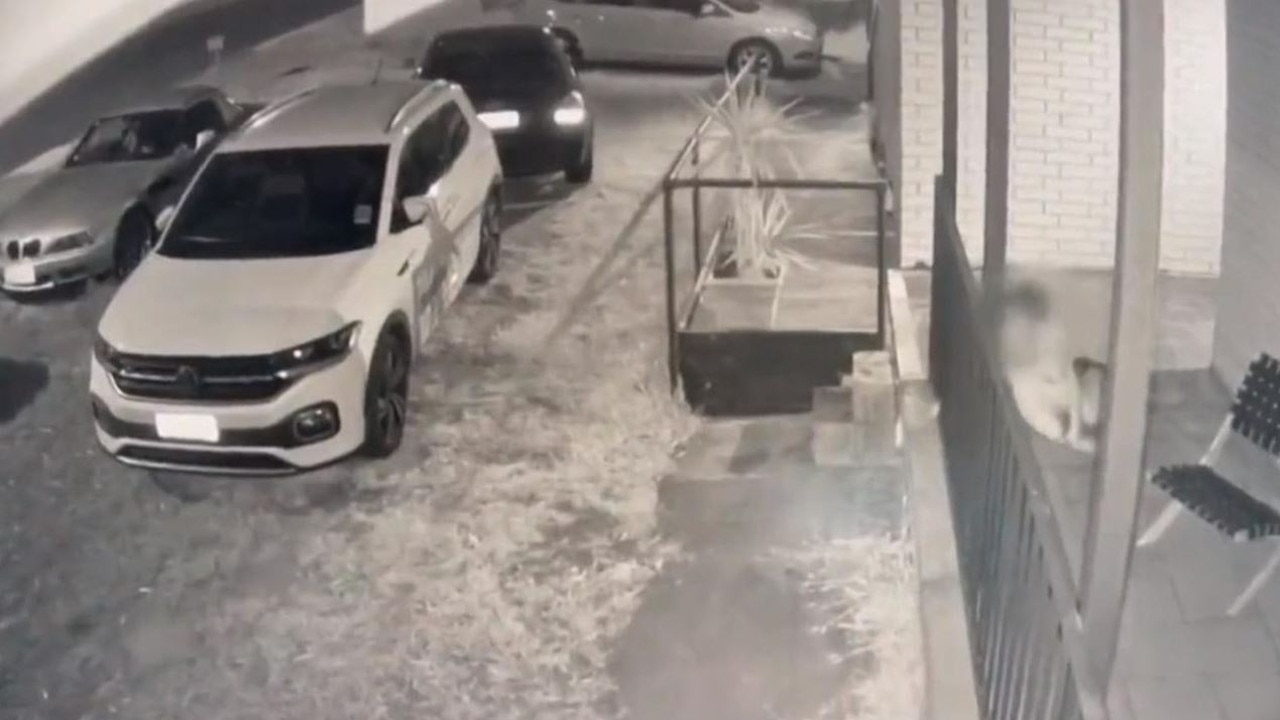 The teen collapsed bleeding on the veranda of a neighbour. Picture: 7 News

“My partner and I, we ran to get some gauze to put pressure onto his wound just so we can stop the bleeding.”

Police allegedly found a knife in nearby bushes and forensic investigators are examining the weapon to see if it was used in the offence.

Paramedics took the teen to Flinders Medical Centre where he was treated for non life-threatening injuries.

They were both refused bail to appear in the Christies Beach Youth Court on Monday. 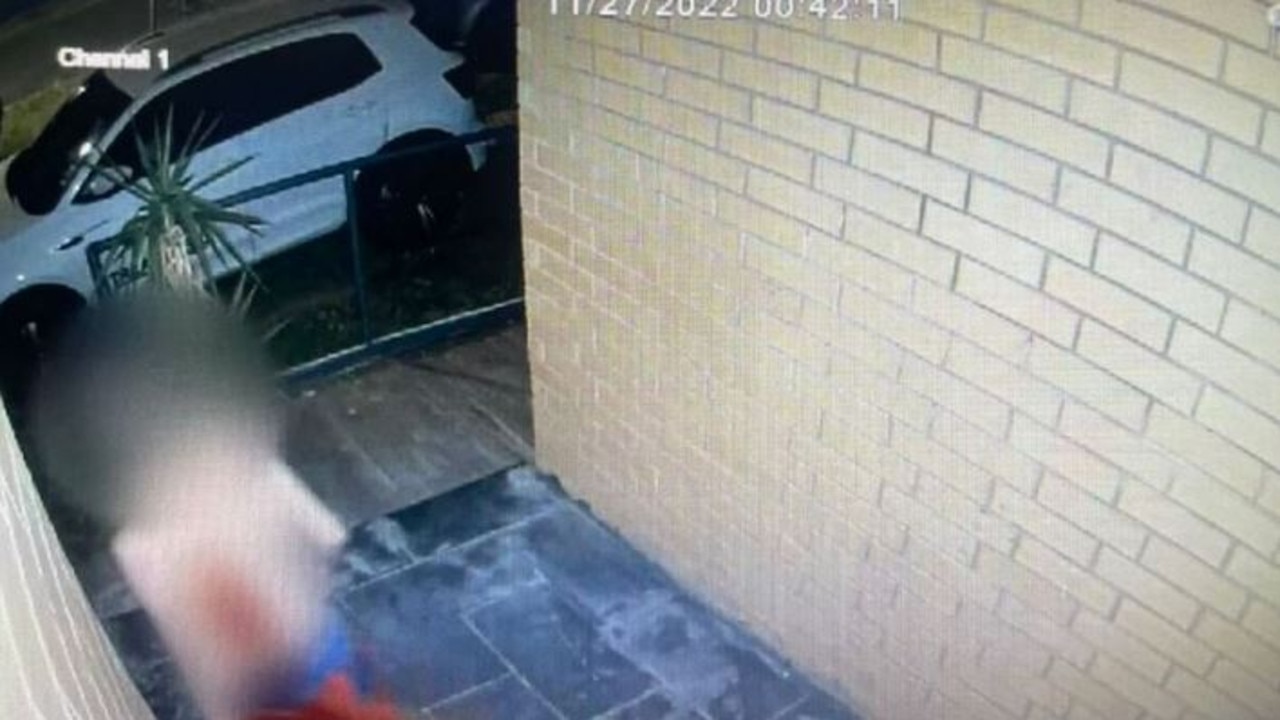 No other suspects are being sought by police.

Police would like to reassure the community that this was not a random incident and all parties are believed to be known to each other.

Anyone with information that may assist the investigation is asked to contact Crime Stoppers on 1800 333 000.