Beachgoers are being terrorised by jet skiers who have been caught on camera riding recklessly in the path of boats at a popular Victorian beach spot.

Video shows the moment a jet ski comes barrelling towards a packed boat floating off the shore of the Mornington Peninsula on Monday afternoon.

The jet-ski rider sends a torrent of water splashing onto passengers.

Katelyn Oakley was on-board the boat and told Nine News she had been out fishing with her cousins when the jet-ski rider began his attack. 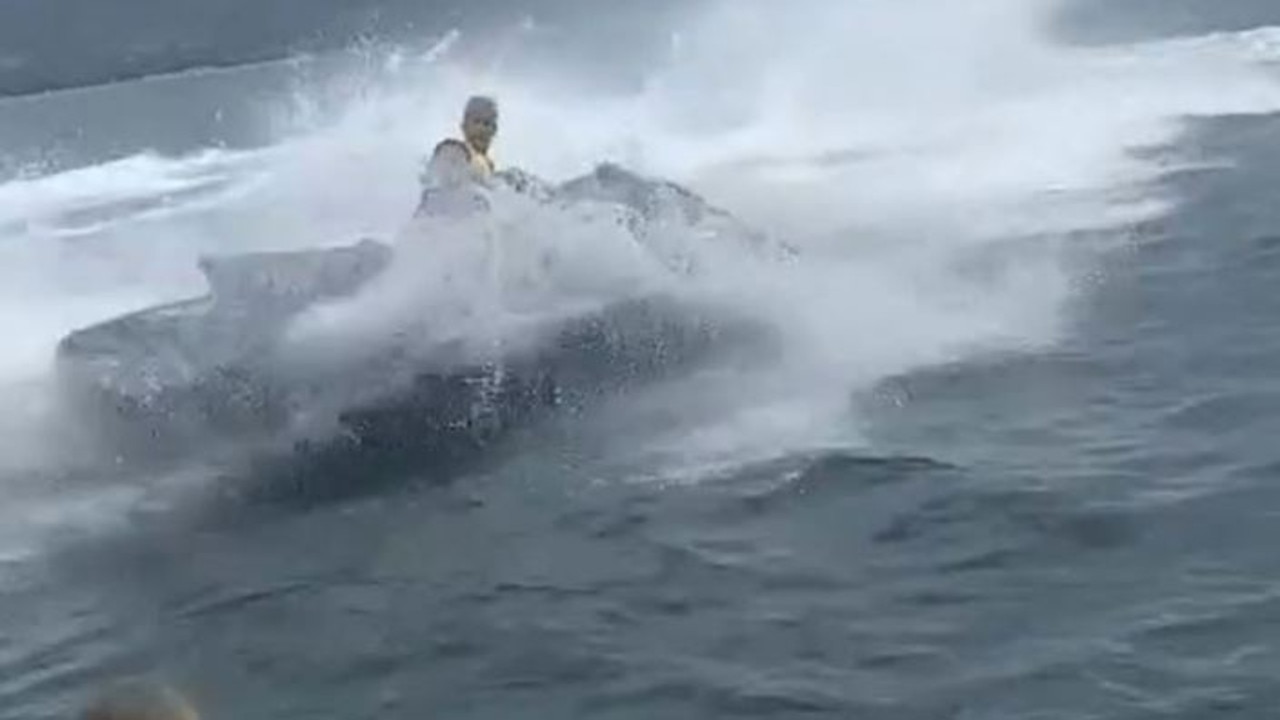 “He came around unexpectedly so we moved away,” she said.

“He kept following us and he was just being an idiot really.”

Ms Oakley said her phone was drenched when the water came rushing into the boat.

“We are all OK but it was really scary. It’s not safe.” 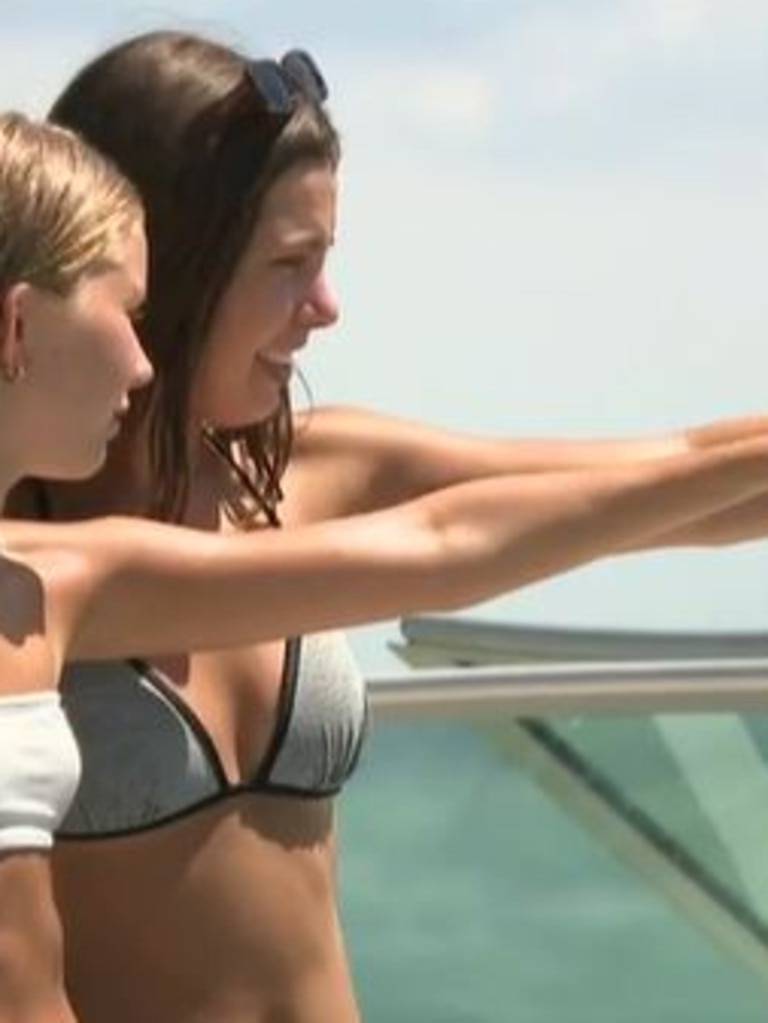 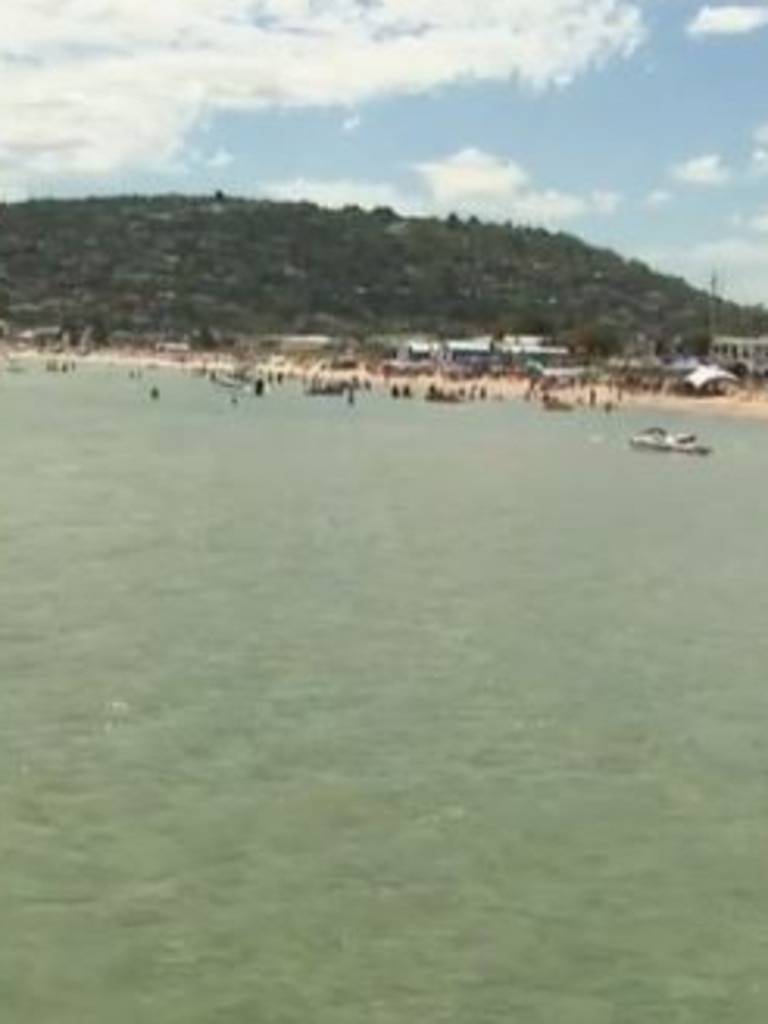 Jet-ski riders have been put on blast by the local council. Picture: Nine News

Zara Read, 13, said it was a “frightening” ordeal and feared what could have happened if the rider had lost control.

“He could just lose control, you don’t know what could have happened,” she told Nine News. 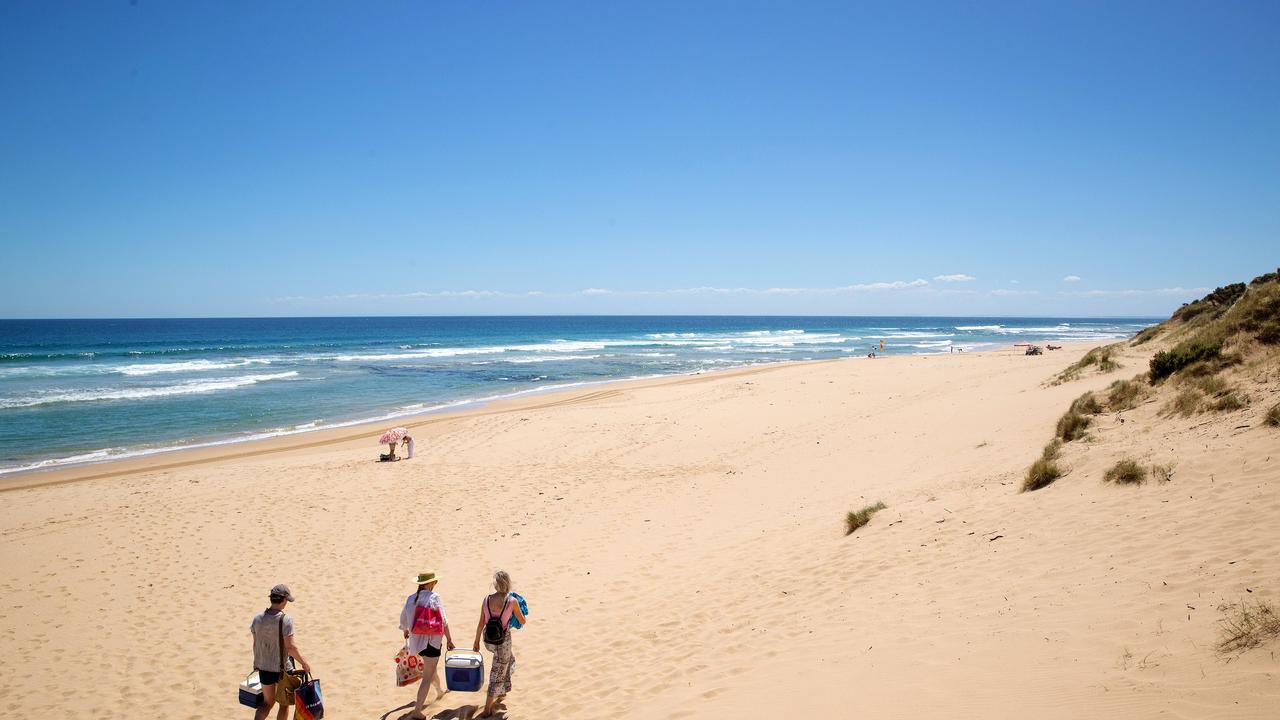 Exclusion zones are being considered as a preventive measure. Picture: Mark Stewart

Exclusion zones that prohibit jet skiers from riding in certain zones are among the options being considered.

The NCA newswire has reached out to Mr Holland for comment.