The Toowoomba Chronicle reported the owner of Love Heart Adult Shop owner arrived at the store on January 21 to find its “largest tester” missing.

“It didn’t take long to track down where it went,” Ash, the owner, said.

“It was the perfect angle. The camera got everything – it wasn’t sneaky at all.”

Footage from the store’s CCTV shows a man grabbing the large sex toy, looking at it briefly, and then pocketing it. 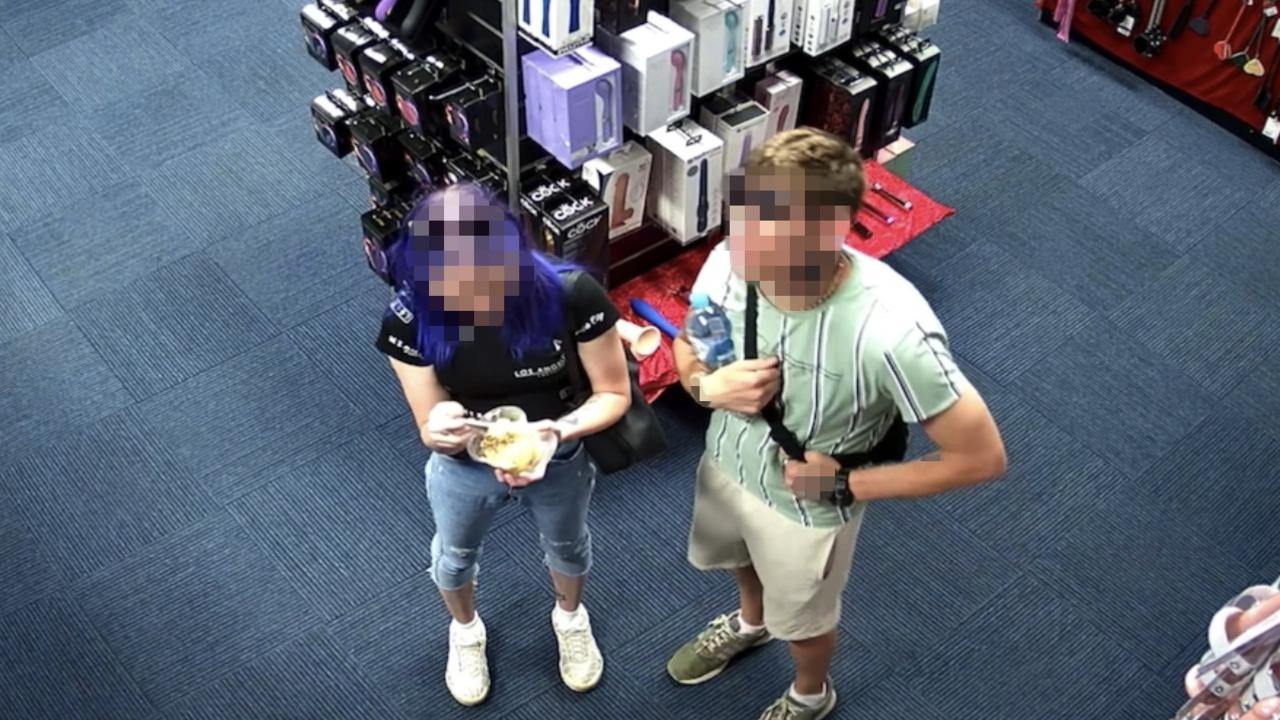 He continues to wander around the store, checking out other merchandise before leaving.

Ash told the Toowoomba Chronicle the $200 price tag could have put the assailant off.

“It’s a very big item to steal, I guess by the way he put it in his pocket … staff wouldn’t be looking there,” she said.

“Earlier, he picked up the box, and he must have seen the ($200) price tag and didn’t want to pay it, so he took the best next option – the tester.

“In between cleaning, there’s probably about 10 people that had touched it, so hygienic-wise, stealing a tester wouldn’t be my first choice.”

See the footage at the Toowoomba Chronicle 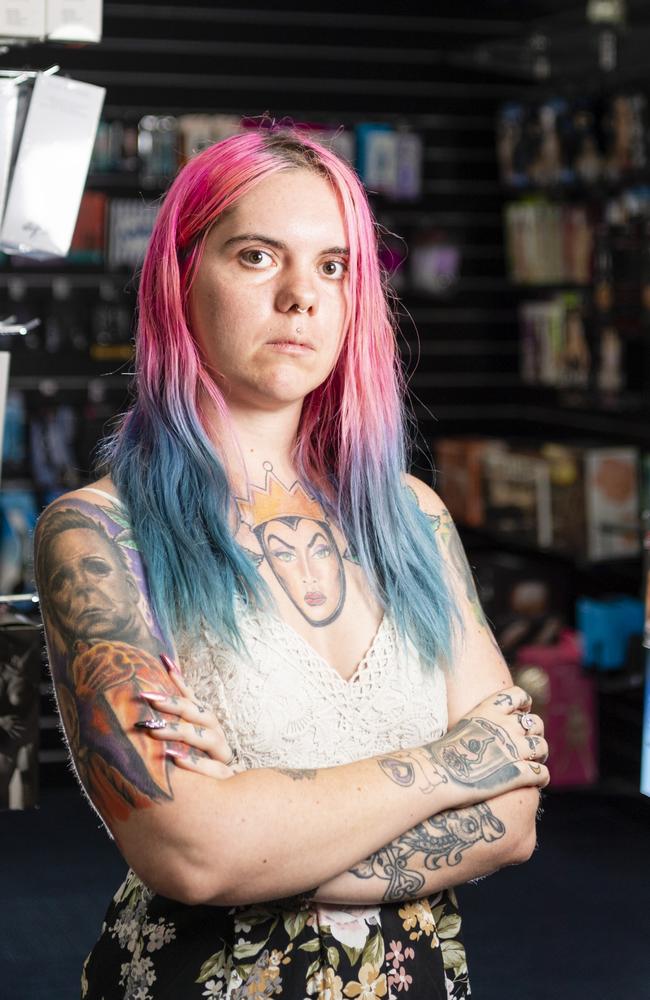 Police are aware and are looking into the theft.

She said outside the most recent incident – the regional centre had been grappling with lower spending amid the current economic climate – though she encouraged first-timers to the world of sex toys to come to check out her store. 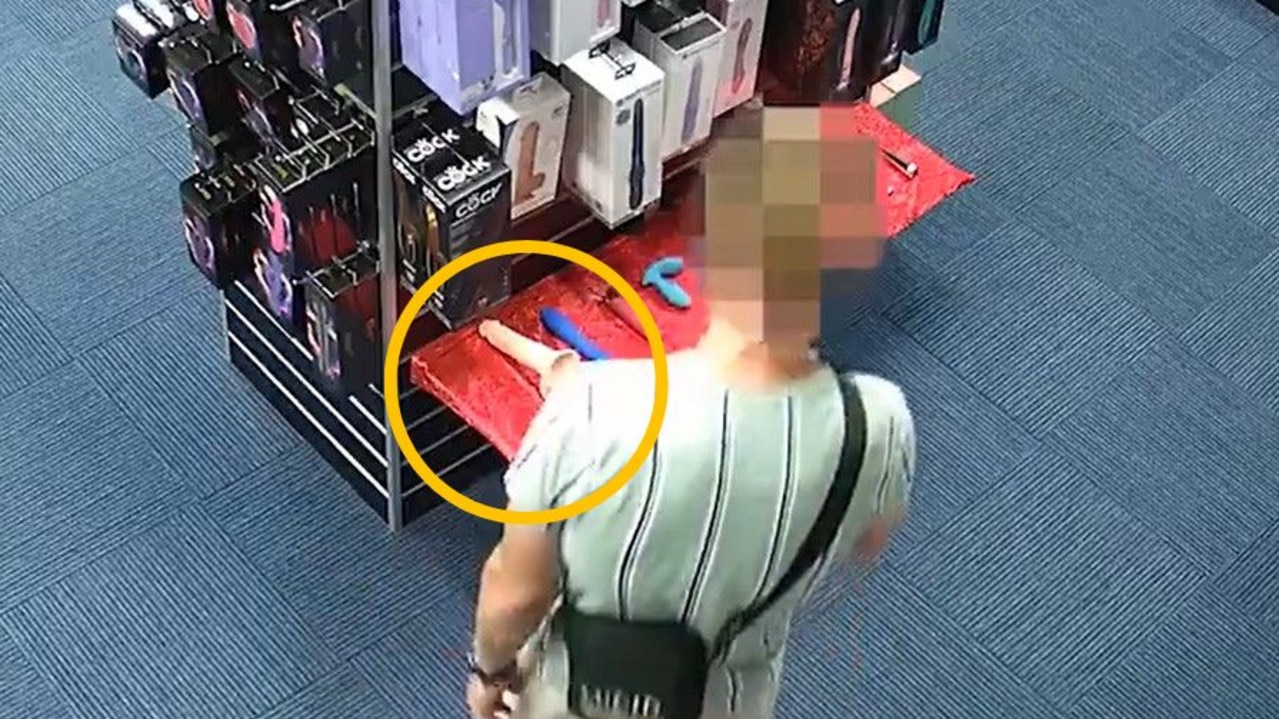 The shoplifter opted for the largest option available.

“We’re not the only ones struggling, unfortunately with the cost of living rising, everyone is more careful with how they spend,” she said.

“It can be a little bit overwhelming for new customers, but that’s what we’re there for – to make you feel comfortable,” she said.

“If they have a concern and they don’t like talking about it, we are very familiar with a lot of (sensitive) things – we are here to help.”