Friends, family and schoolmates of a 10-year-old boy fighting for life after the fatal SeaWorld helicopter crash have prayed for his recovery at a mass in Western Sydney.

Nicholas Tadros was with his mother, 31-year-old Vanessa Tadros, on a joy flight on the Gold Coast on Monday when the helicopter they were in collided with another chopper.

Mrs Tadros was killed, along with their pilot Ashley Jenkinson, and a British couple also on their flight.

Nicholas remains in hospital in a critical condition. 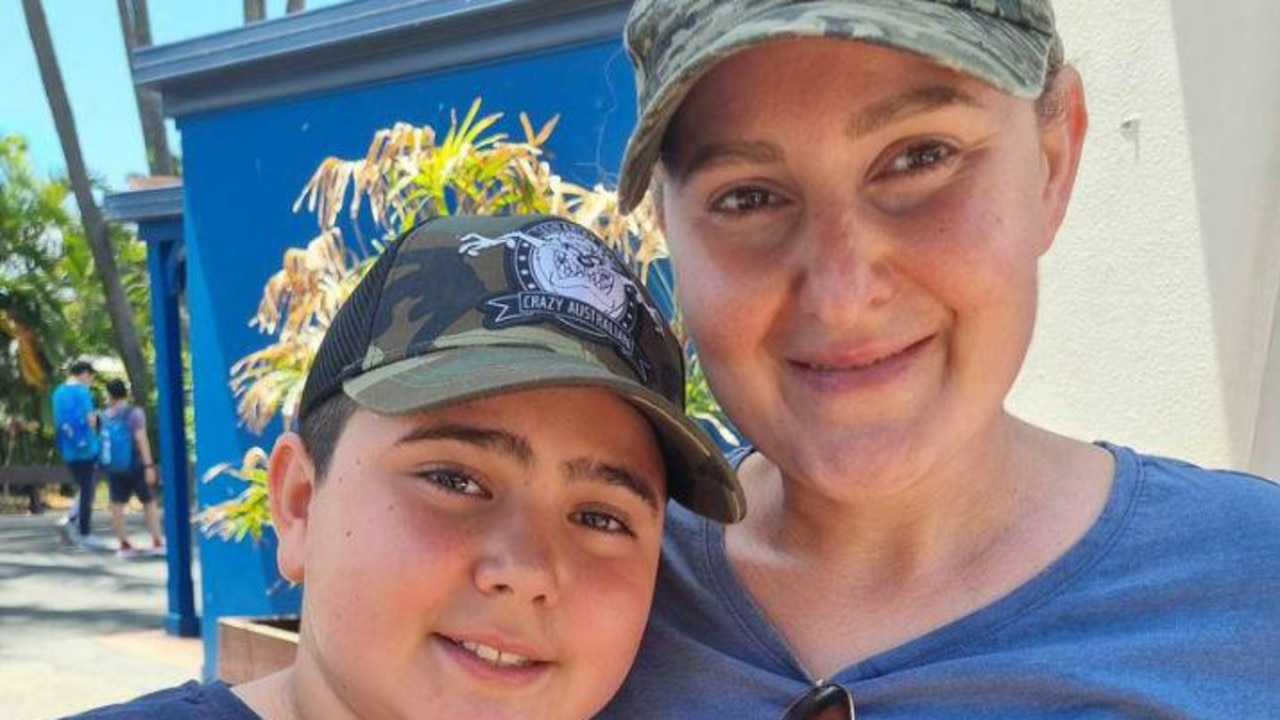 Vanessa Tadros and her 10-year-old son Nicholas were pictured just before they boarded the fatal helicopter flight. Picture Nine News

At the Tadros family’s local church, St Padre Pio in Glenmore Park, a Catholic mass was held on Saturday morning for the family.

Parishioners were asked to pray for the recovery of Nicholas, the repose of Mrs Tadros, and “strength and support” for Mr Tadros who has been devastated by the tragedy.

According to the ABC, Nicholas’ classmates were offered a brown armband to wear during the service, in honour of his recent achievement of obtaining a brown belt in karate.

Father Suresh Kumar told the 200 parishioners gathered that the tragedy was a reminder of how life can change “altogether in a fraction of a second”. 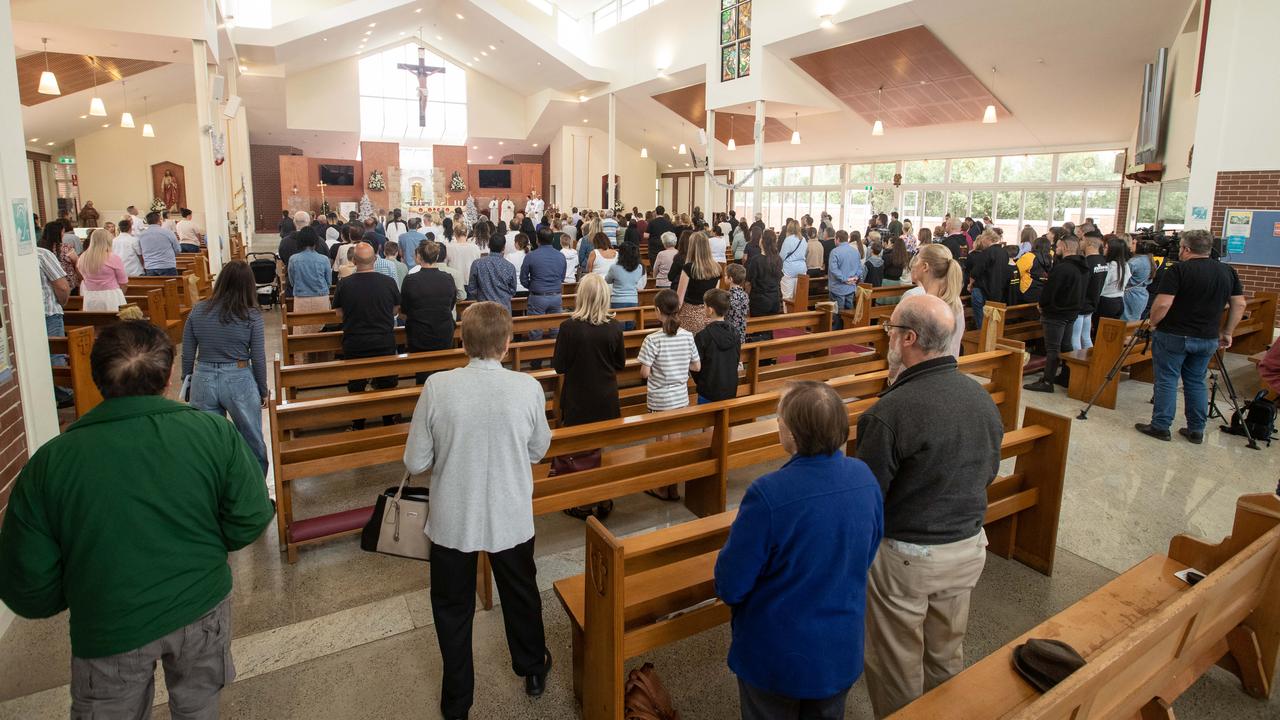 Friends, family and parishioners held a special mass for the Tadros family in western Sydney on Saturday. Picture: Julian Andrews

“There are some things in our life we cannot explain,” he said, according to the ABC.

The boy remains in a critical condition in a Gold Coast hospital, but is expected to be moved to a Brisbane hospital this weekend.

It comes as law experts say families of the victims could consider launching major civil lawsuits.

Investigations into the incident are ongoing.