Western Australian Police have announced a $500,000 reward for information which leads to an arrest and conviction of those responsible for the disappearance of Nicola La Falce, who was 37-years-old when he was last seen in 1994.

At around 8:44pm on Wednesday, January 12, 1994 Mr La Falce was at a pizza shop in Wembley when he received a phone call from someone police believe to be known to him.

Shortly after, he left the shop in his blue Ford Courier tray top vehicle. 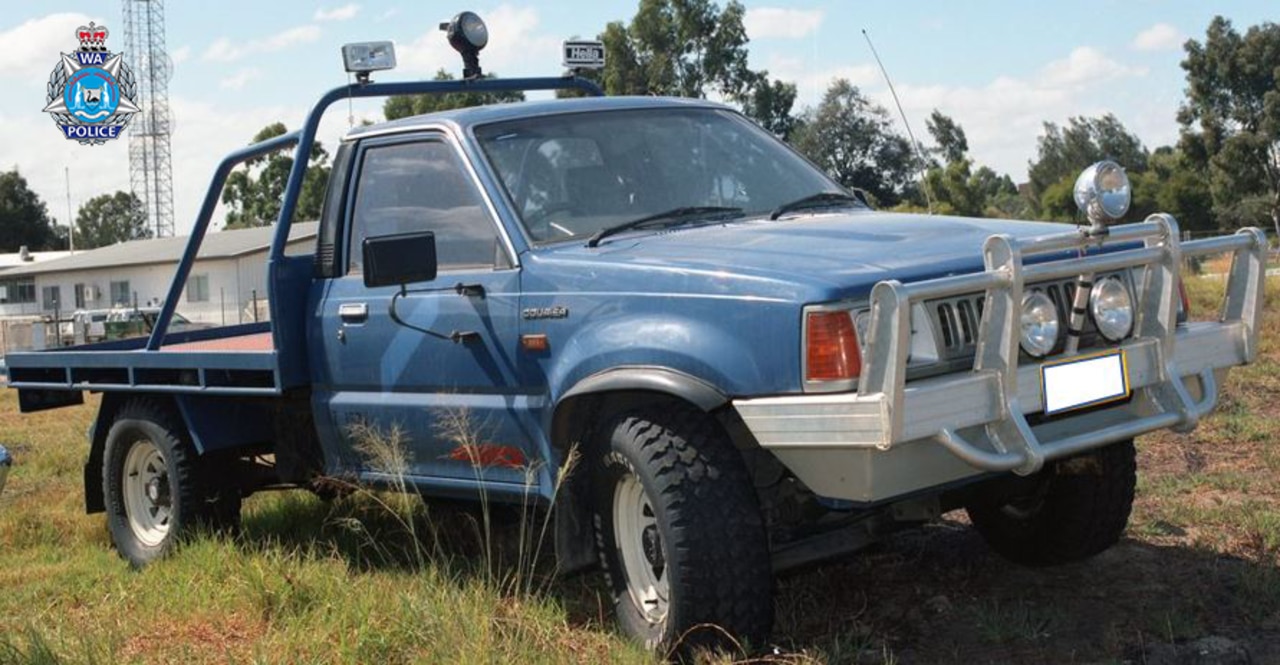 A reward has been offered for people with information which could lead to an arrest and conviction over the disappearance of Nicola La Falce in 1994. Picture: WA Police

That was the last time Mr La Falce was ever seen.

At 2:37pm the next afternoon, Ansett Airlines received a phone call booking in Mr La Falce’s name from Perth to Adelaide for January 14, 1994.

On the 14th, Mr La Falce’s car was found in Perth Airport’s long term carpark, and at 7:15am, the flight from Perth to Adelaide departed with someone in Mr La Falce’s seat.

However, Police now believe he was not on the aircraft.

Western Australia State Crime Assistant Commissioner Tony Longhorn said despite how many years had gone by, WA Police remains committed to finding whoever is responsible for Mr La Falce’s disappearance. 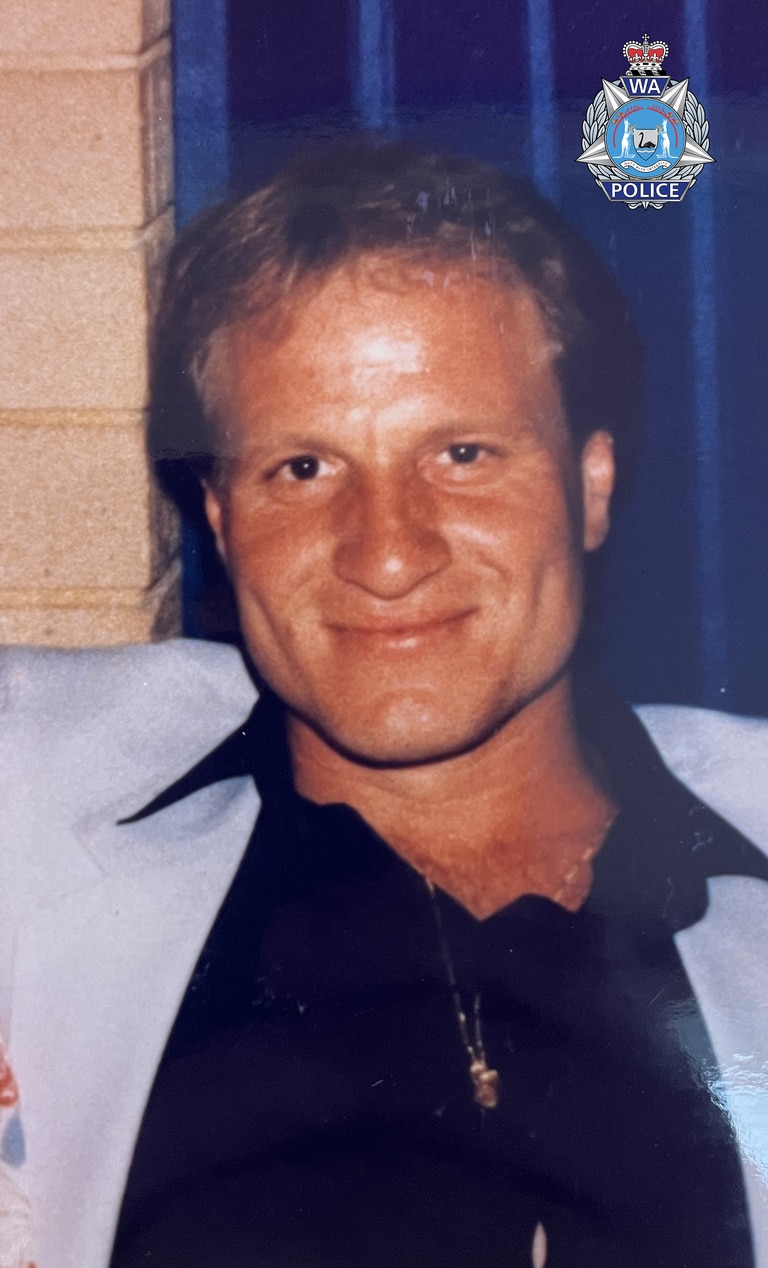 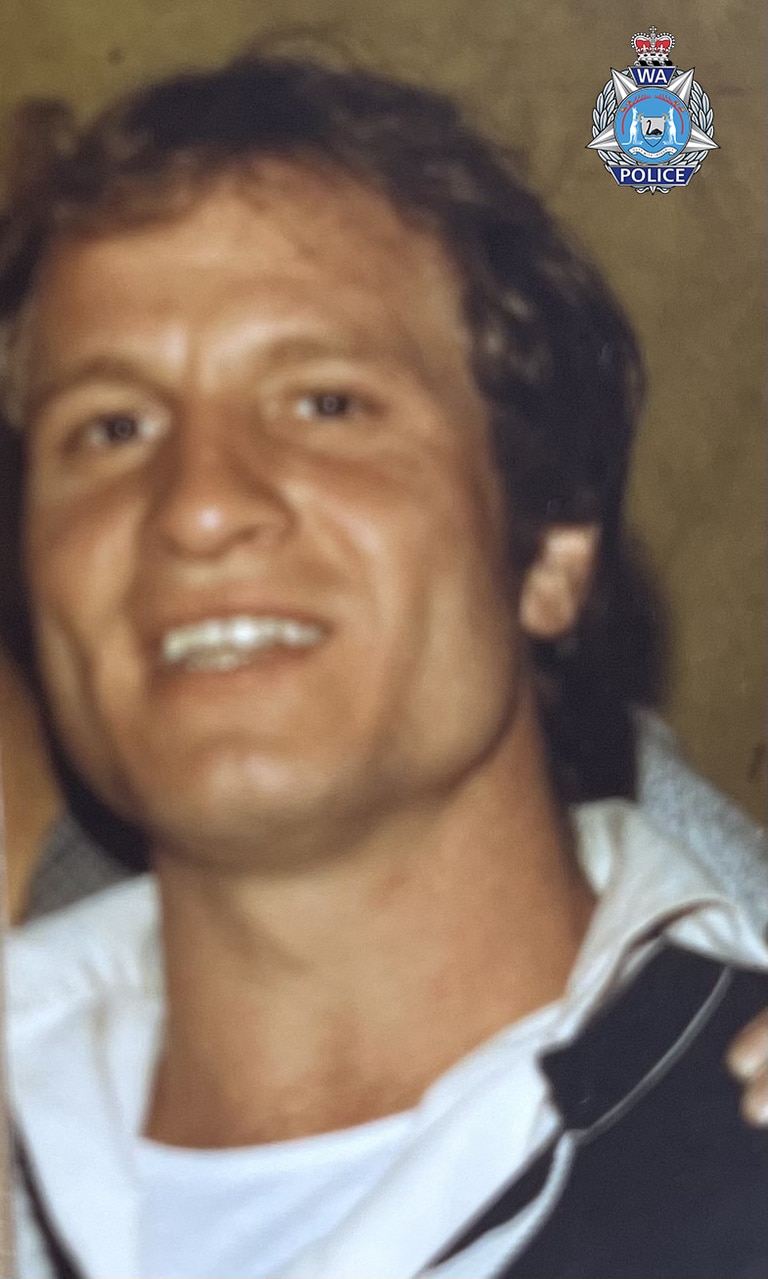 Police are offering a $500,000 reward for information which leads to a conviction. Picture: WA Police

“He was a much-loved father, brother and son, both to family here in Perth and Italy. We believe someone in our community knows what happened to him,” Commissioner Longhorn said.

“We hope that this substantial reward will provide new opportunities for our detectives to help solve this case and may encourage anyone with information to report it to police.”