Prospective homeowners won’t have to pay stamp duty at all when buying a home with a value up to $800,000, plus a significant concessional rate given to properties priced under one million. Current schemes are capped at property values of $650,000 for full stamp duty exemption, and $800,000 for a discounted rate.

“I understand the stress of trying to purchase your first home. I want more singles, couples and families realising this dream,” said NSW Opposition leader, Chris Minns who will going to the polls on March 25.

“What I will not do is saddle first home buyers with a new, yearly tax bill that increases every year.” 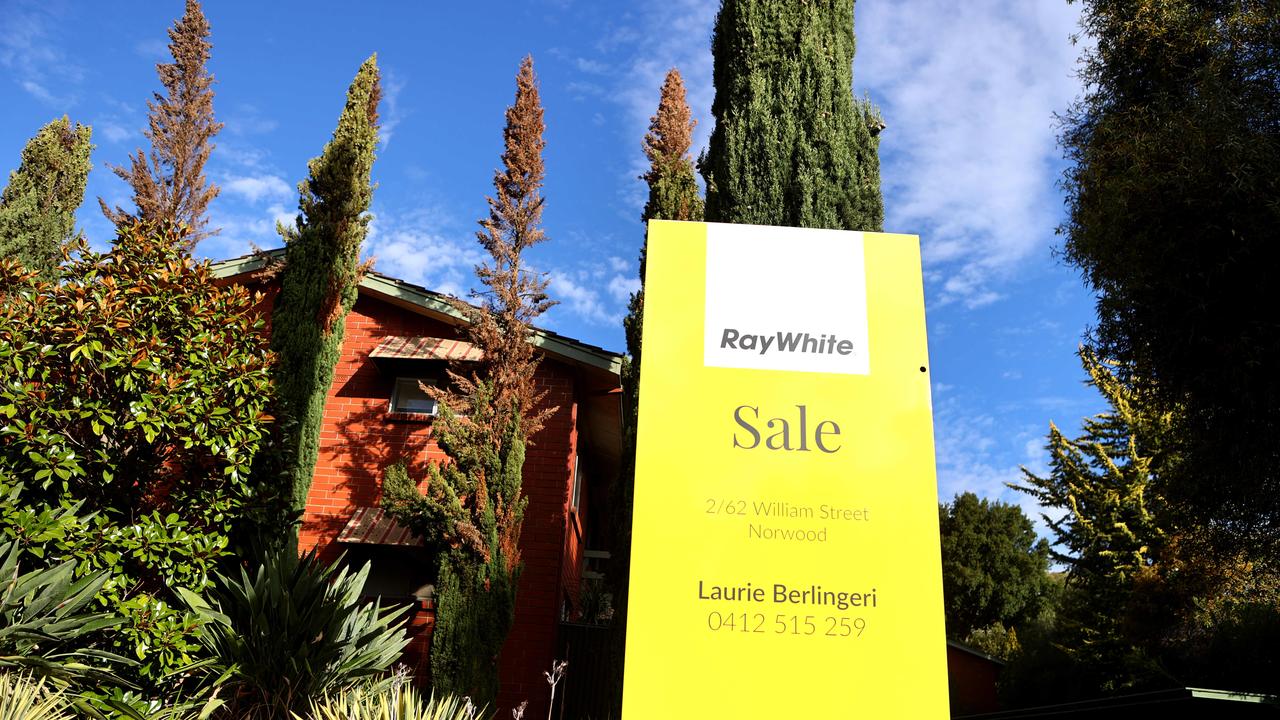 Stamp duty rates applies to the charges involved when transferring the ownership of a property, and is paid for by the buyer. Using figures from the Australian Bureau of Statistics, the stamp duty of an average home (valued at $1,125,600) in NSW is roughly $46,108.

Under existing measures, the First Home Buyer Assistance Scheme waives the transfer duty on homes valued up to $650,000, with a concessional rate given to properties up to $800,000.

First home buyers can also access a $10,000 grant for new homes under the First Home Owner’s Grant (New Homes) for properties under the value of $750,000 which have no been lived in before. 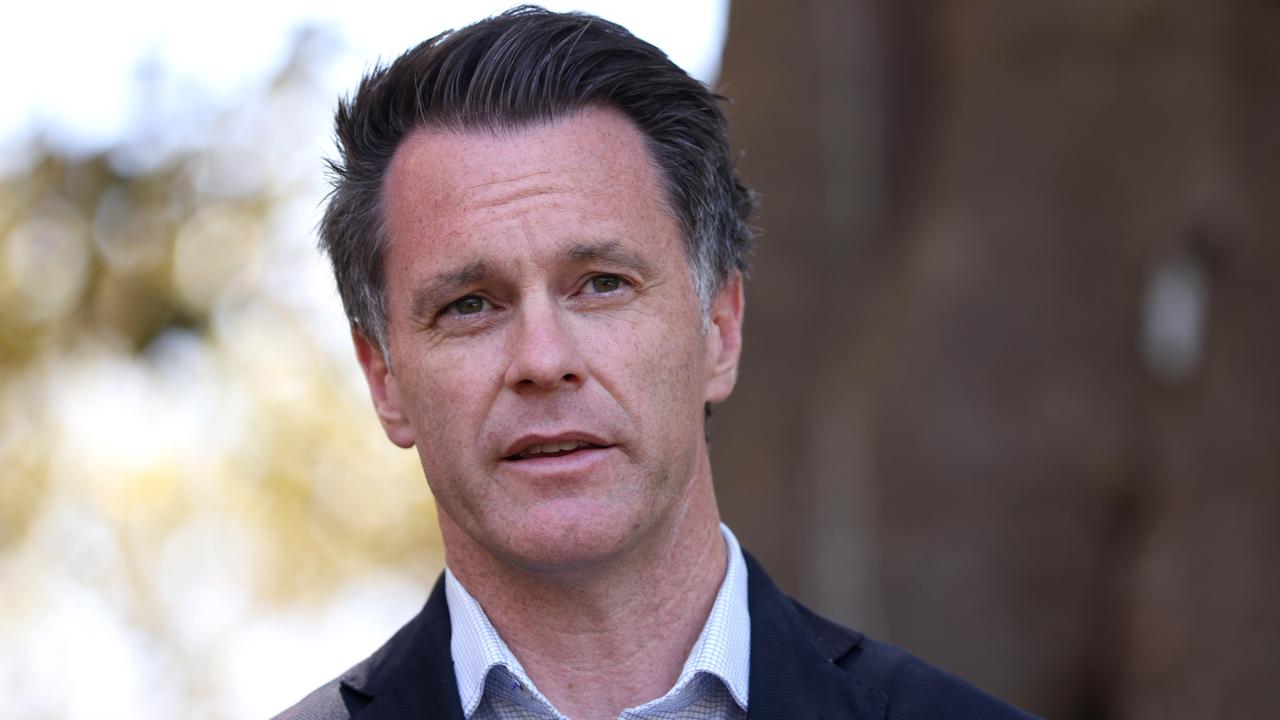 The NSW Labor Party suggests this applies to 95 per cent of all first home buyers across the state.

Initial modelling done by the Parliamentary Budget Office (PDO) suggests that within three years, 27,700 first home buyers will benefit by paying no stamp duty at all, with 18,800 qualifying for the reduced rate.

The scheme has been costed at $722 million, with funding for the plan taken from the government’s land tax reforms introduced in November of last year.

Libs give FHB choice between stamp duty and property fee

While the plan was criticised for creating a “forever tax,” Mr Perrottet said the reforms would help people get into the housing market sooner.

“For the first time we will provide first home buyers with a choice, helping thousands of

people to shave around two years off the time needed to save for a deposit.” 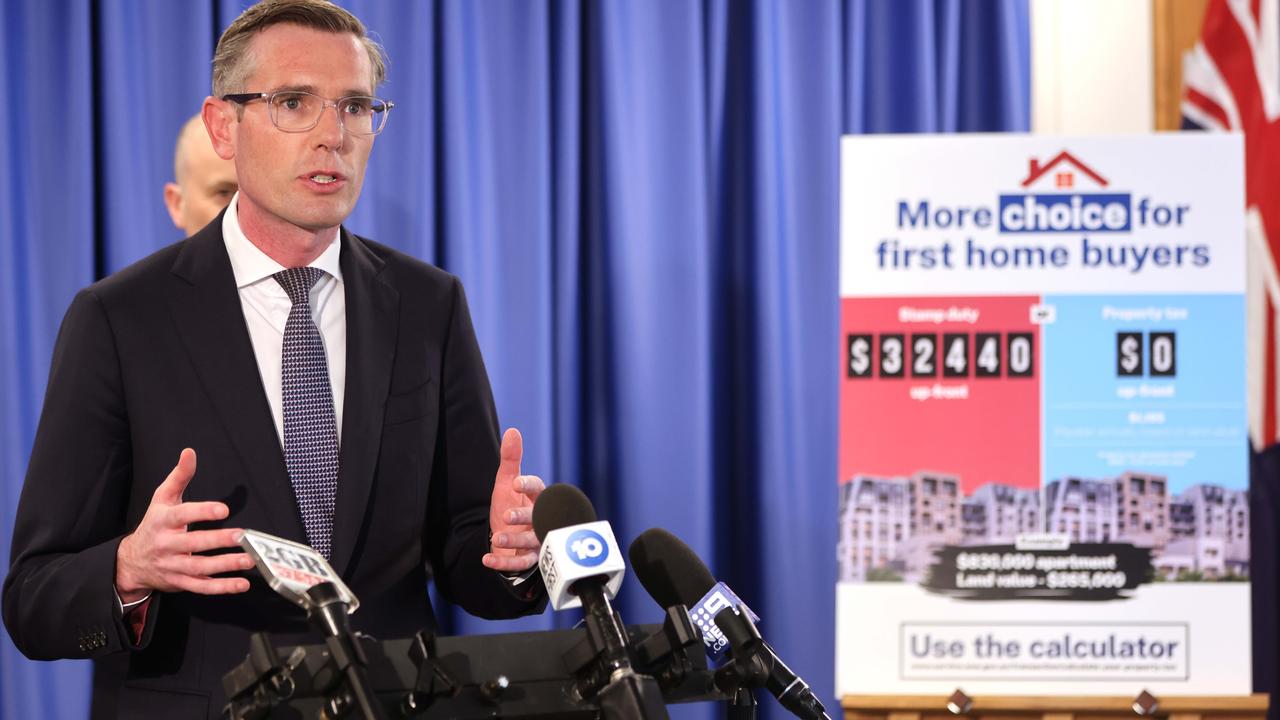 First home buyers from January 16 onwards can access the scheme, however households who’ve bought a home between November 12, 2022 to January 15, 2023 have the option to apply for a stamp duty refund.