R’n’B star Ne-Yo was reportedly caught getting special treatment at a Perth nightclub after a controversial dresscode rule was announced.

The noughties heartthrob has been touring Australia and New Zealand as part of Juicy Fest, alongside fellow music icons Nelly, Ja Rule and Bow Wow.

Ne-Yo was spotted performing in a rare one-off gig at Bar1 nightclub in the seaside suburb of Hillarys in north Perth on Thursday night.

Patrons were shocked when they caught a glimpse of the star’s bright red footwear just days after it was added to a list of unaccepted dresscode items. 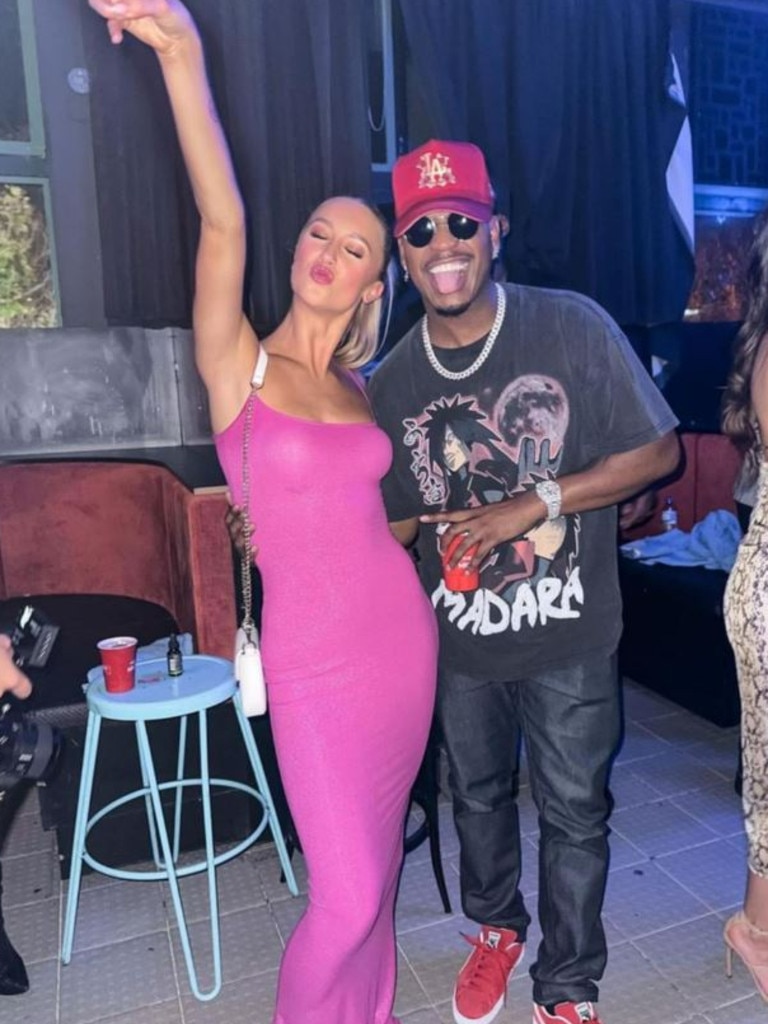 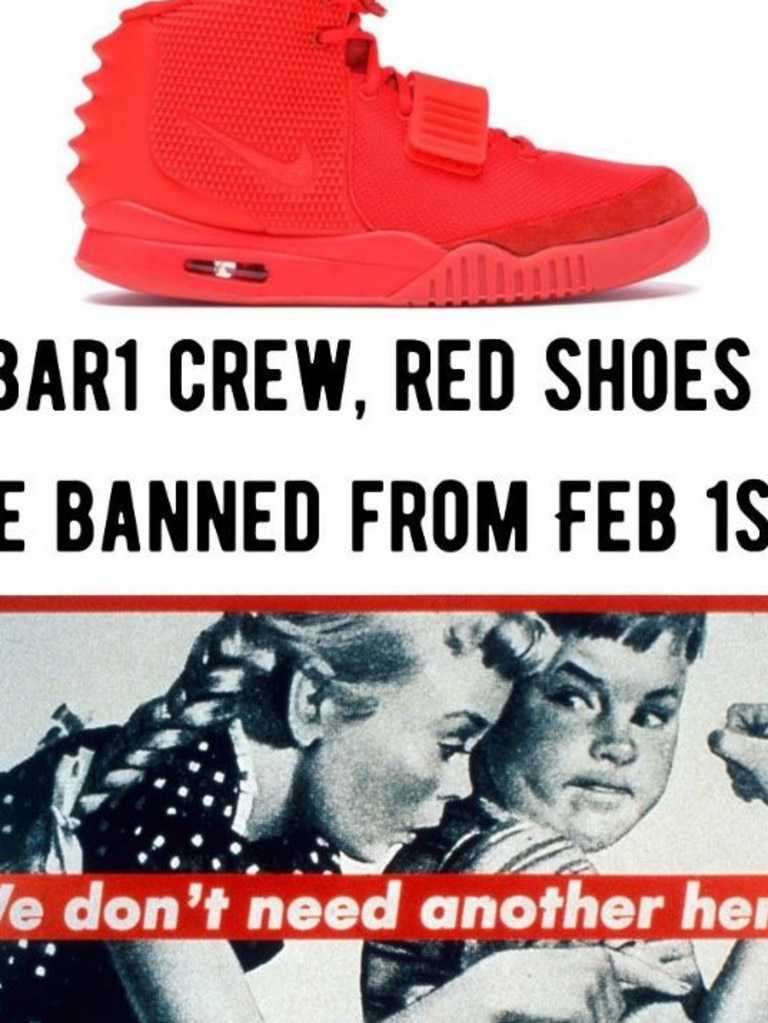 Perth dancer Faith Ward posted a selfie with Ne-Yo with a caption which poked fun at his scandalous attire.

“@Neyo is the only person allowed to wear red shoes to @bar1nightclub,” Ward wrote in the caption.

The nightclub announced the controversial move via its social media earlier this month to implement a ban on red sneakers, claming it was the uniform of “eshays”.

“Yes, we are serious,” the venue posted on its Facebook page, adding in big, bold letters that the rule would come into effect on February 1.

Ne-Yo was therefore not yet breaking the dress code.

Club owner Malcolm Pages revealed in a conversation with 6PR radio that the ban was targeting a “certain element of person” who has an “attitude to things” or who acts like a “tough guy”. 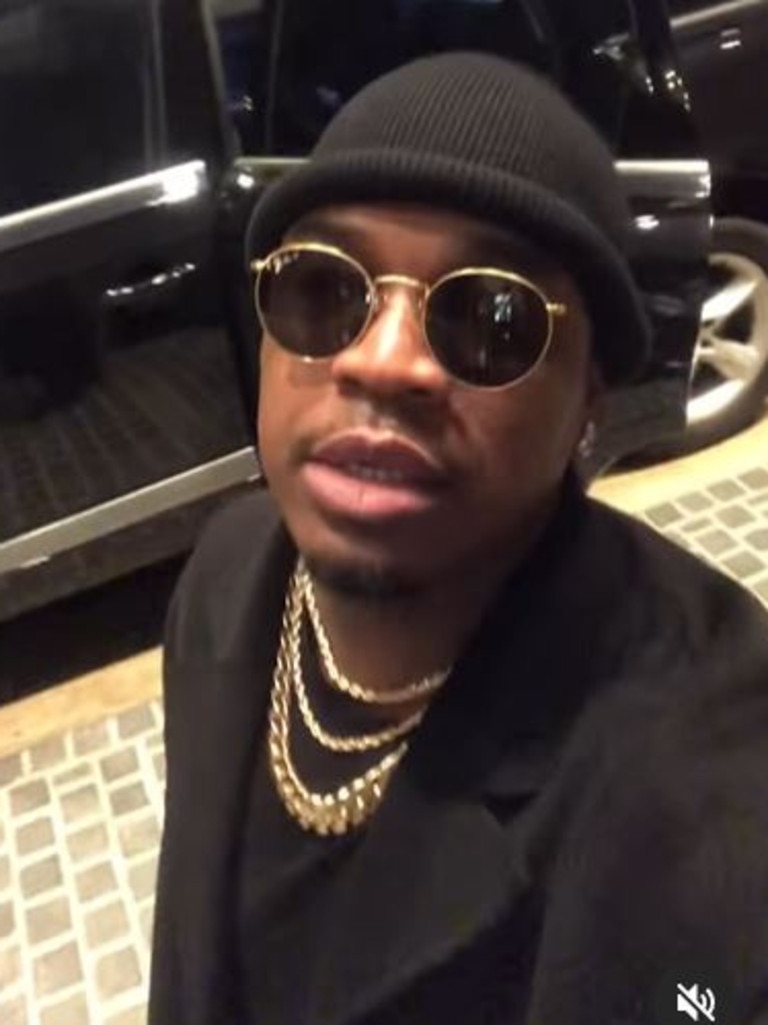 Ne-Yo has been touring Australia and New Zealand. Picture: Instagram 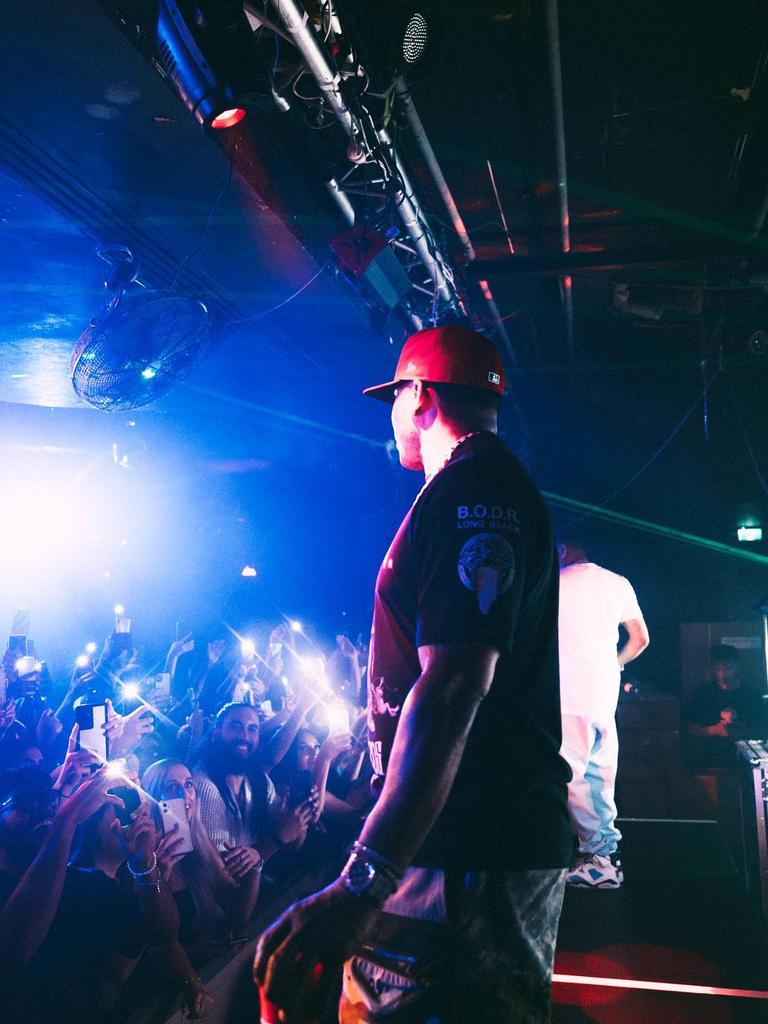 “It’s more a certain element of person which has red Nikes or red ASICs or red New Balance to match with a big, thick chain and a certain shirt,” he explained.

“Unfortunately, when these people are dealt with or refused entry or they’ve been asked to leave, a large percentage of the time they have red shoes on.”

Social media users responded to the bizarre ban at the time with a mix of confusion and fun-poking at the targeted group in question.

“What did red shoes ever do to them? They are just shoes,” Melissa Hunt said.

“Anyone wearing red runners should be banned for life,” Di Anna added.

“They are a safe way home after a big night out. Just click them together and say, ‘There’s no place like home,’” said Scott Sheppard.