For the past three years, prospective first-home buyer Vivian Tao has been searching for a property.

While the south Sydney woman is equipped with the know-how (thanks to a finance degree), savings nurtured since the age of 16 and generous parents willing to foot half of her deposit, the search has been “overwhelming” and the options limited.

She’s also been marred by a global pandemic, which was followed by inflation fears and rising interest rates. 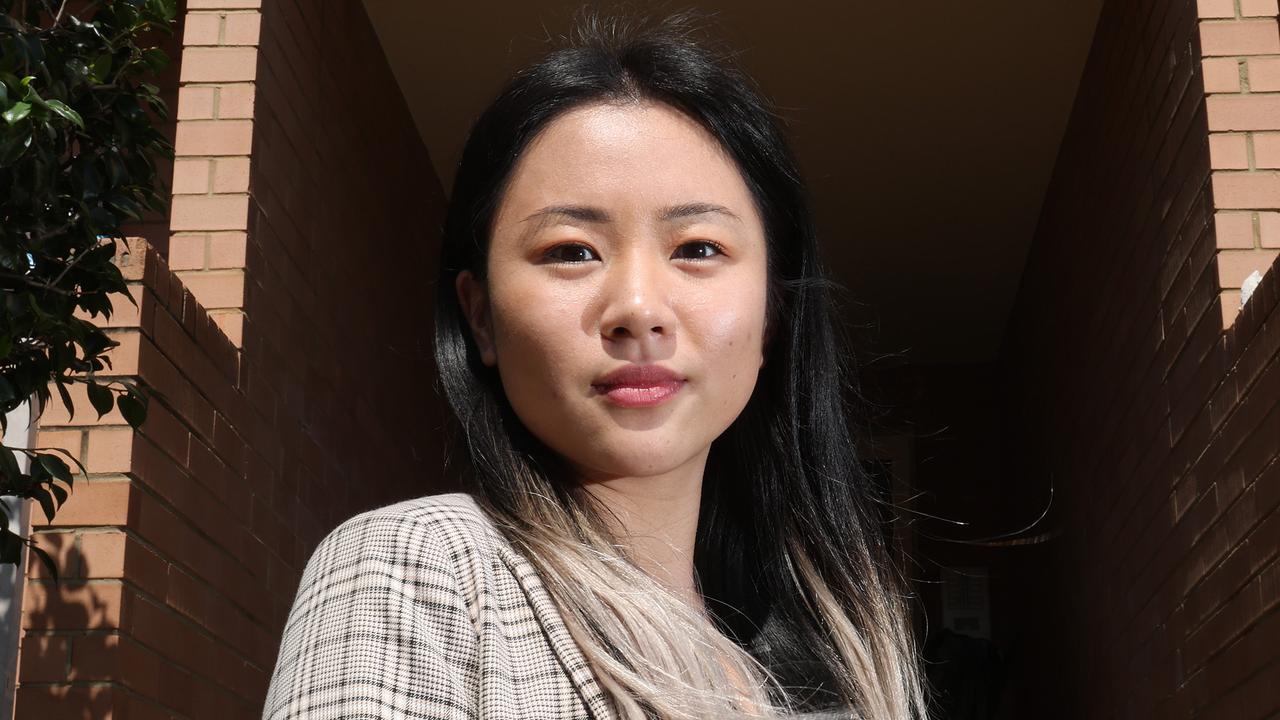 However, depending on a new slate of election promises on offer for NSW first-home buyers, the Sylvania Waters resident is “definitely keen to buy” in 2023.

“The home I’m looking for is the one that I want to live in. I want to experience what it’s like to move out of home, while also having something that will appreciate over time,” she tells NCA NewsWire.

“Ideally, I’d like to get something like an apartment in a good area, that’s close to the city and maybe has two bedrooms, depending on what I can afford.”

NCA NewsWire takes a look at which government policy would work for her.

This week, Leader of the Opposition Chris Minns proposed NSW Labor’s revamped First Home Buyers scheme that scraps stamp duty for first-home purchases up to the value of $800,000. Properties under 1 million will also receive significant concessional rates. Currently the stamp duty free threshold is set at $650,000.

According to statistics from NSW Labor, this would allow at least 95 per cent of NSW first-home buyers to receive a reduced rate on their stamp duty.

The policy was released in response to the Coalition’s First Home Buyer Choice scheme which officially kicks off on Monday. The plan, spruiked by Premier Dominic Perrottet allows potential first homebuyers to choose between paying stamp duty or an annual property tax for listings under $1.5 million.

Government costings estimate the latter option would shave two years off the time it takes for someone to save for a home deposit.

Based in Sydney’s Eastern Suburbs of Coogee, mortgage broker and founder of CBM Mortgages Craig McDonald says there are benefits and drawbacks with each plan put forward by the two major parties.

He says it boils down to two things: how far from the city you want to live and your price bracket.

Reviewing Labor’s $800,000 stamp duty free cap, he said Sydney buyers, especially those who want to live in the metro areas may be restricted by apartment dwellings and location.

However he says it’s an improvement on the “impossible” stamp duty waiver for properties under $650,000. 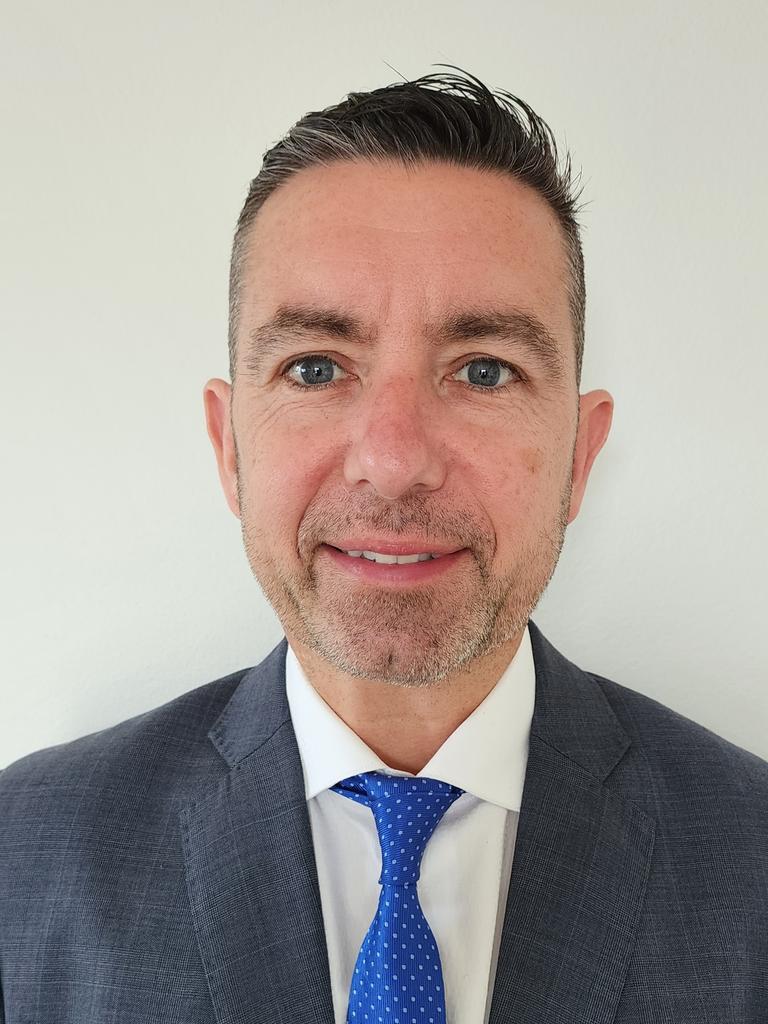 Director of CBM Mortgages Craig McDonald says there are benefits and drawbacks to both schemes. Picture: Supplied. 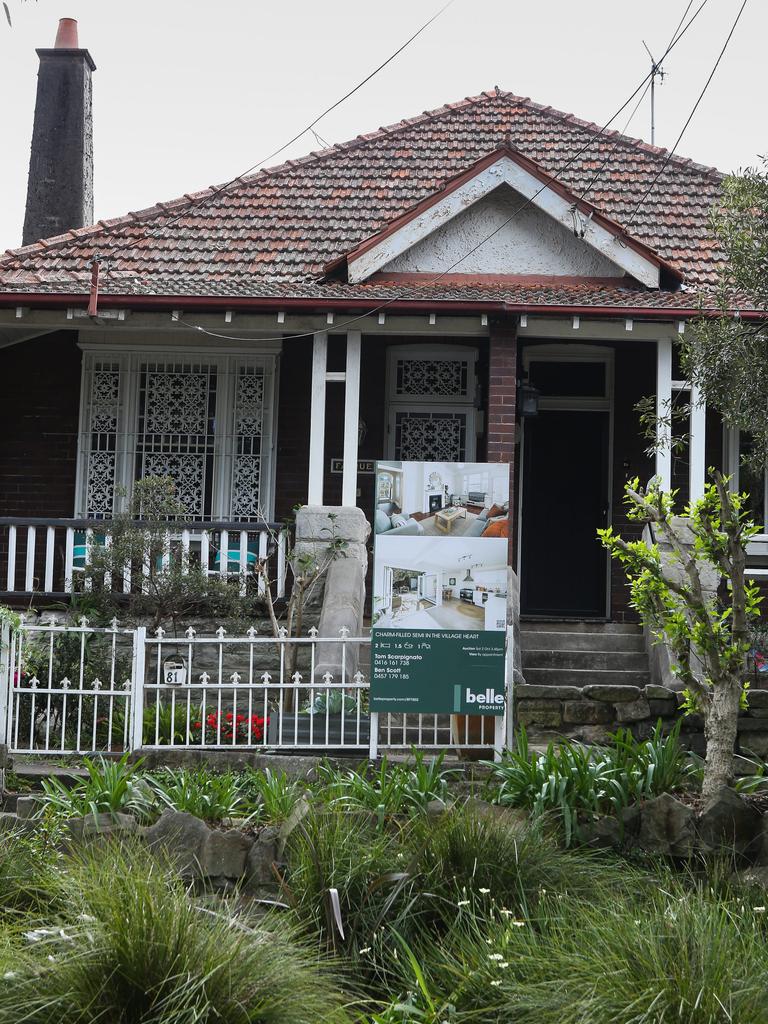 Mr McDonald said people will need to consider whether they want to their first property purchase to be their “forever home, or a stop gap home”.

“If it’s your home for the next 10 or 20 years it could be a good option as it would avoid the need to pay the lump sum stamp duty fee.

“However if it’s your intention to convert that property to an investment property at a later date then you need to be aware that the annual fee will increase significantly.”

Mr McDonald says this is a “big risk” for a lot of his clients who buy their original property with the intention to keep their first home as an investment once they choose to upgrade.

“This happens with a lot of my clients as they purchase their first home and they know it’s not their forever home because people start having families,” he says.

“If they waived the stamp duty and went for the property tax option, the premium becomes way higher once it becomes an investment. There’s a big jump in the percentage cost.

“However, if you chose to sell that property, you probably would be doing quite well. It’s going to work in your favour.”

When asked, Ms Tao admits she doesn’t know how long she would hold onto her first property, however she’s more skewed towards a long-term approach.

The idea of being able to own an investment property that drives passive income, is also appealing to her.

“I think it depends on what my next step is and what the property market looks like in the future,” she says.

If given the option, Ms Tao says that she finds NSW Labor’s incentives more appealing, especially if she can find a home for under the $800,000 limit.

Looking at properties in her dream list of suburbs including Roseberry, Hurstville, or even Kirribilli, she believes it’s a possibility. 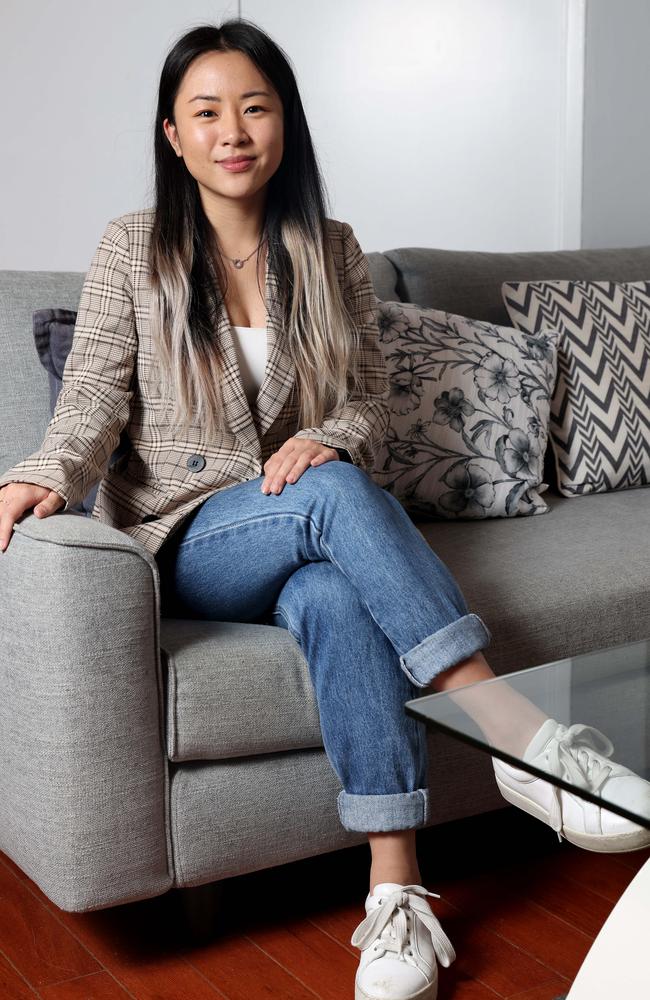 Ms Tao believes she will be able to buy her first home for under $800,000. Picture: NCA NewsWire/ Damian Shaw

“I would obviously rather not pay stamp duty over having to pay the forever tax,” she says.

Ms Tao, who finds herself in one of the most expensive real estate markets, has to balance her property expectations, the reality of the market and getting approved by a bank.

“The biggest challenge is price and the second one is saving up for the home, and your borrowing power is another big one,” says Ms Tao.

“There are a lot of ways you can invest your money but property is one that has a very big lump sum.”