Sexual assault victim-survivors will now be able to report their experience to NSW Police via a new online portal, a move that’s been praised by advocates.

The Sexual Assault Reporting Option (SARO) gives victims the opportunity to report a sexual assault without an obligation to participate in further lines of inquiry or to go through the legal process.

The overhaul of the system, which has been in place since 2012, replaces a 14-page document that victims had to print, fill out and email back to the police. 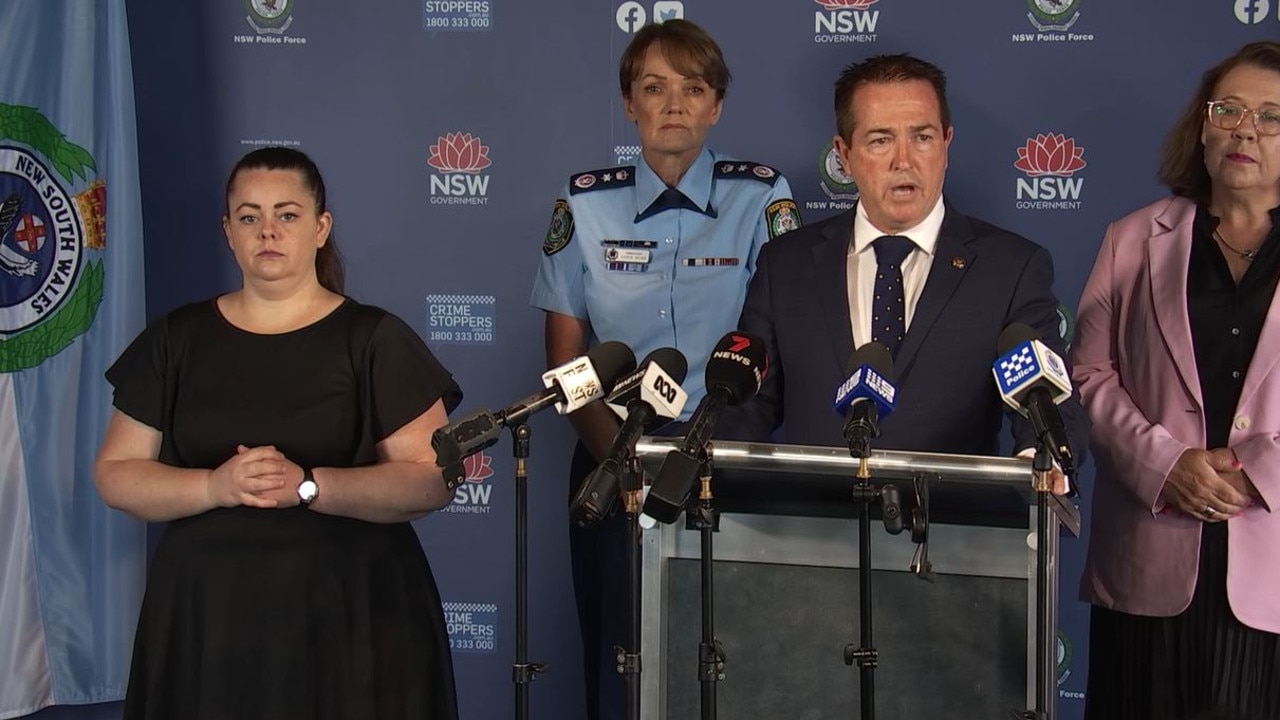 Deputy Premier Paul Toole described the move as an “important step” to empower survivors to come forward to police, with the new form also available in 14 languages.

Those who wish to make a report to SARO can do so anonymously, and victims aren’t obligated to turn their initial report into a police investigation.

Victims are able to opt-out from further contact with police or can request that police follow up in certain circumstances.

The flexibility of the form benefits victim survivors according to Detective Superintendent Jayne Doherty. 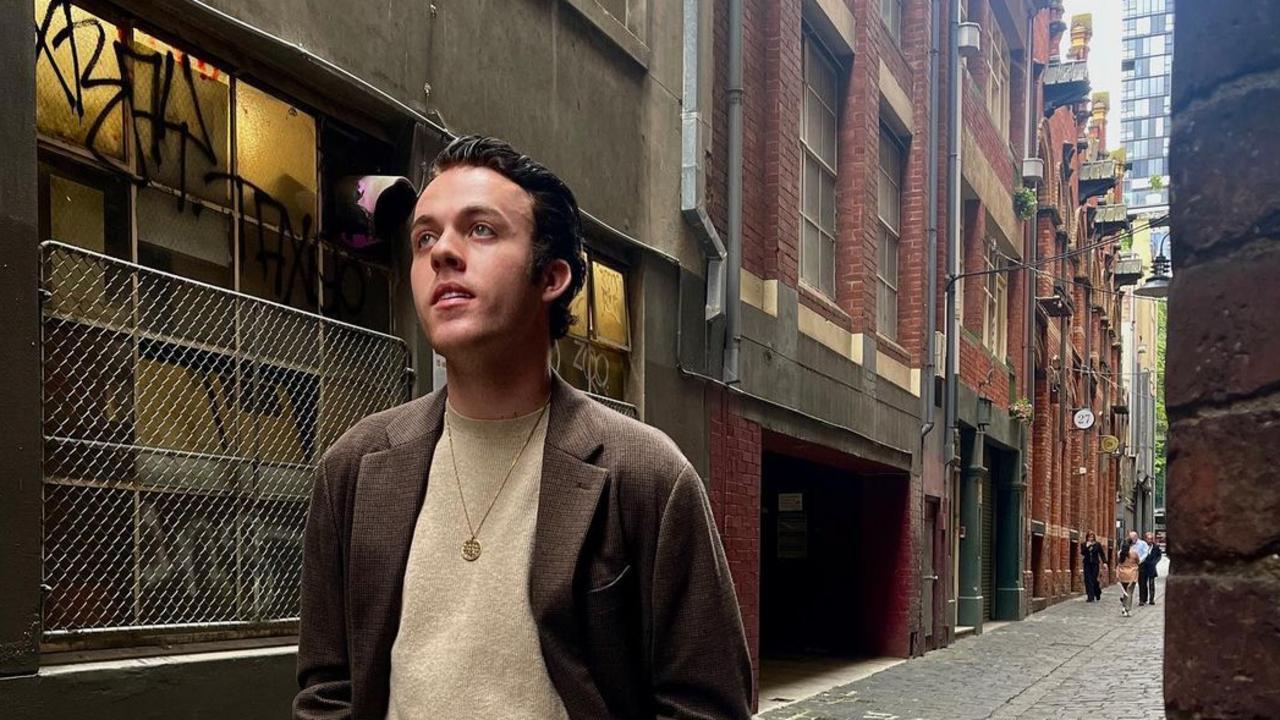 Child sexual assault survivor Harrison James spoke about how he wished he had a tool like SARO when coming forward with his story.

“The SARO gives an option for the victims to be able to come forward and give their narrative in their own words in the time when they’re able to do that,” she said.

“We want victims to be able to give their story, to be heard, to be believed and to do that at their own pace.”

The new system allows victims to choose to pursue the matter further at a later date with a record of their experiences at the time of the event, something survivor advocate Harrison James said is “extremely beneficial and important”.

“When you’ve gone through something so traumatic you’re a shell of what you once were so the last thing you want to do is go through a rigorous reporting process,” Mr James said.

“So this gives us the opportunity to come forward and it not exceed anything but just a contact with police and we can always come back to it at a later date.” 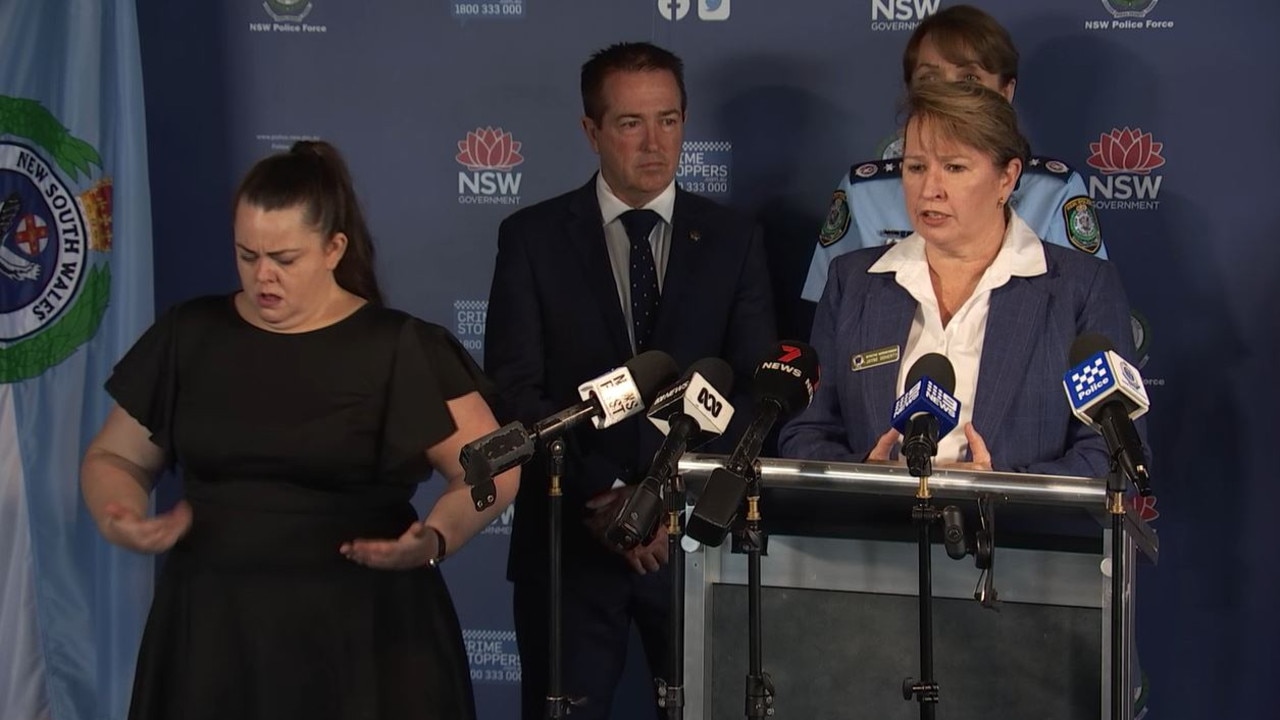 “We want victims to be able to give their story, to be heard, to be believed and to do that at their own pace,” Detective Superintendent Jayne Doherty said.

Police are also hopeful that data collected through SARO will allow them to understand more about the rates of sexual violence throughout NSW.

“We know that sexual violence is very much under reported and we‘re hoping that through this as one option for victims to report, that we get a better picture of how much sexual assault is occurring and where it’s occurring across NSW,” Police Commissioner Karen Webb said.

“Which will help us target and understand where offending occurs.”

Only 10 per cent of victims used the previous system to report sexual assault, with an average of 70 reports made each month in 2022.

It’s believed that the number of reported results is only around 20 per cent of the true figure of incidents.

“We’ve only been able to guess in the past about maybe what’s happening in the sexual violence space, so this will give us that data set so we can see what’s happening,” Superintendent Doherty said.