The Bondi home of popular political YouTuber Friendlyjordies has been targeted in a suspected arson attack overnight, NSW Police have confirmed.

Emergency services were called to the home on Wilga Street in Bondi at around 12.20am on Wednesday following reports of a fire.

Police and fire crews arrived to find the veranda of the house well alight.

“The house, while occupied, was vacant at the time of the fire,” NSW Police said in a statement.

“Adjoining houses were cleared by police as a precaution and there were no reports of injuries. The fire was extinguished with significant damage cause to the home and an adjoining property.” 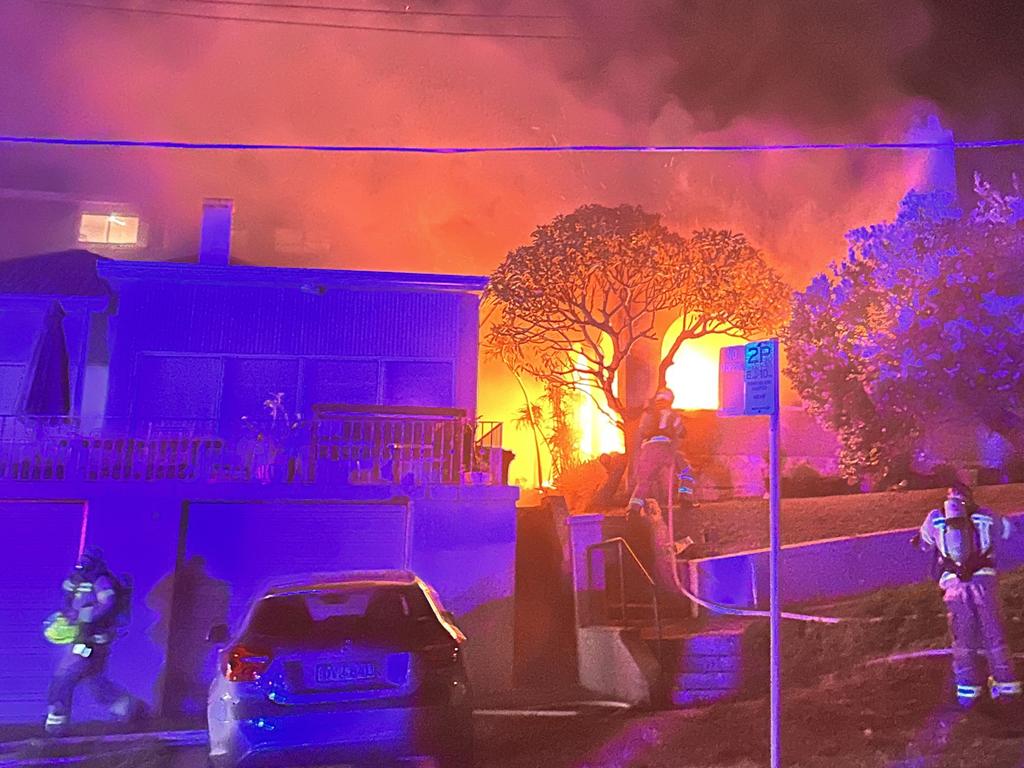 Police and fire crews were called to the address overnight. Picture: OnScene Bondi 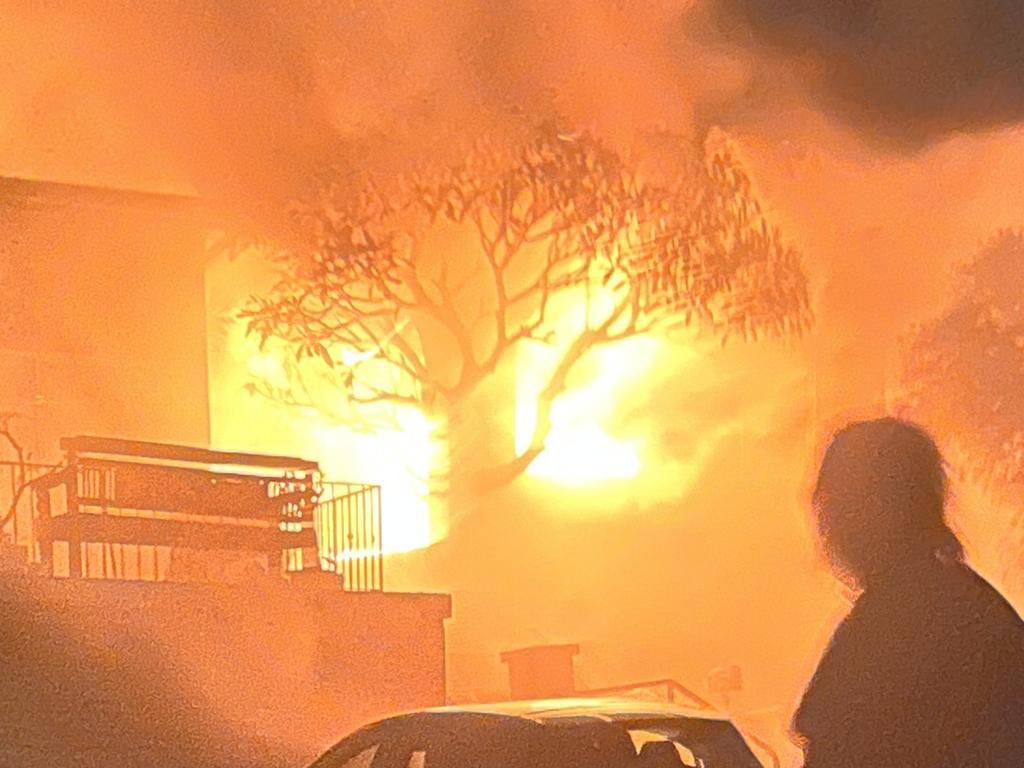 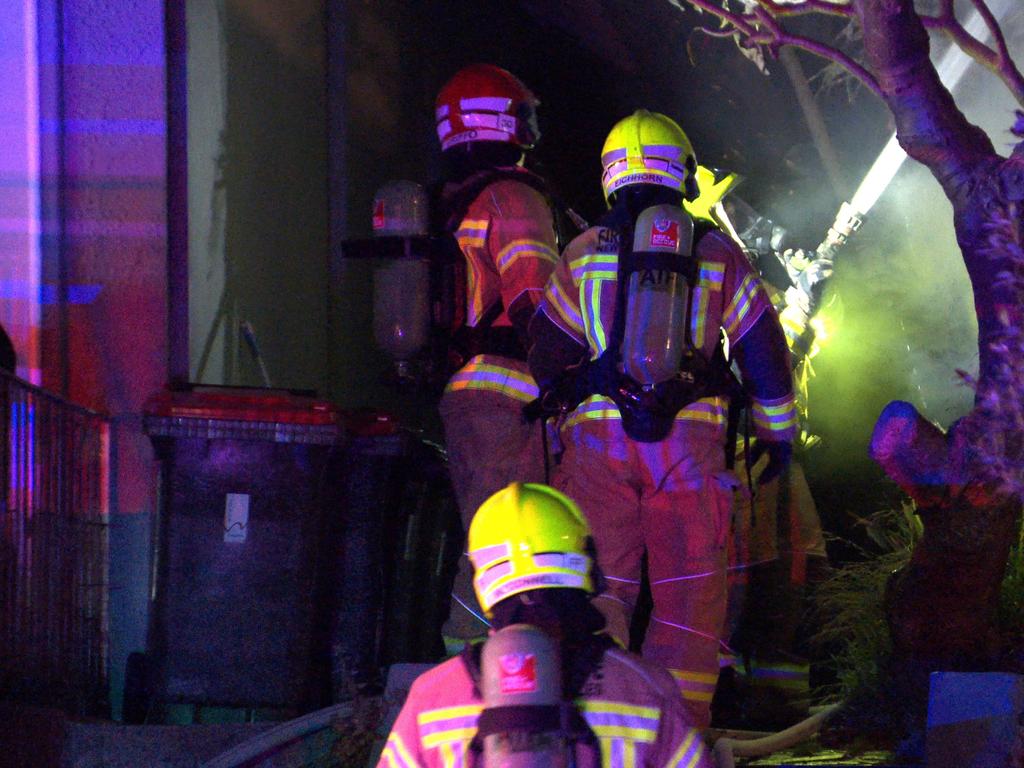 A fire was reported at the same house last week. Picture: OnScene Bondi 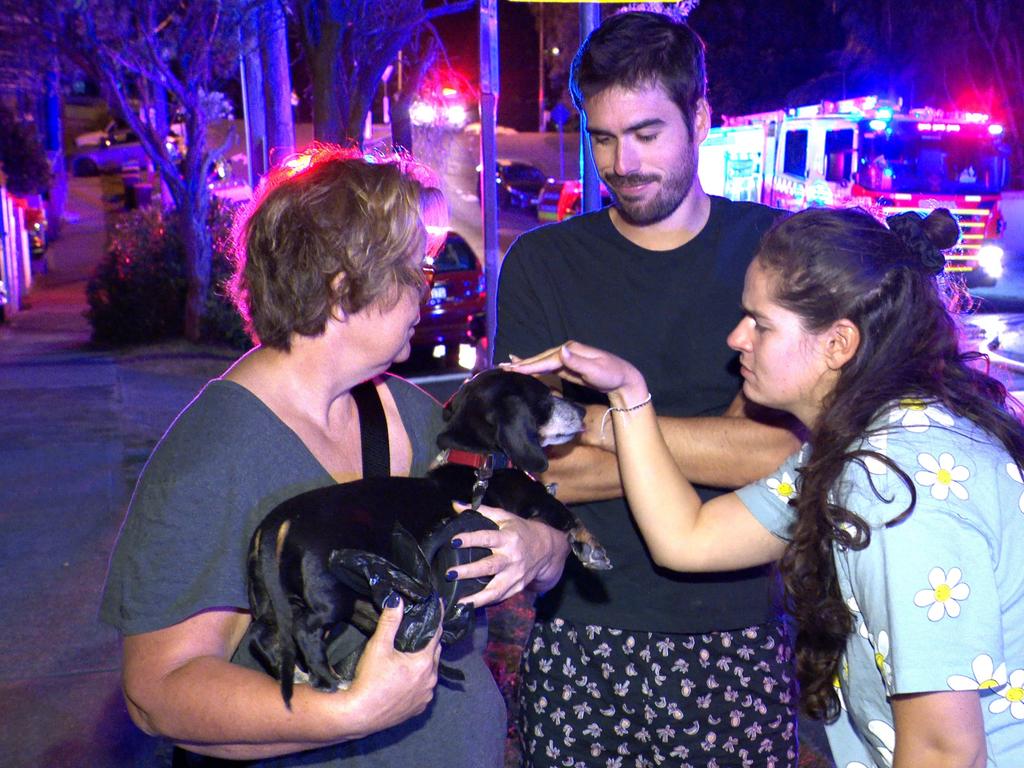 “Police have established a crime scene and the fire area will be subject of an examination by specialist officers,” NSW Police said.

“Officers are investigating possible links to a fire at the same house reported last week, on Thursday November 17, 2022. Anyone with information that might assist police with their investigation is asked to contact Eastern Suburbs Police or Crime Stoppers on 1800 333 000.”