Anthony Albanese has declared it is a “huge day for working people” after striking a deal with a key crossbencher to get Labor’s wide-ranging industrial relations reforms through parliament.

But the Prime Minister wouldn’t be drawn on when Australians could expect the passing of the Secure Jobs, Better Pay Bill to result in an increase to real wages, which are lagging far behind inflation.

Wages increased by 3.1 per cent in the year to September, much lower than the 7.3 per cent increase in consumer prices over the same period.

Asked by reporters at Parliament House in Canberra when real wages would go up, Mr Albanese said the new laws would incentivise employers to negotiate fairer enterprise agreements with their staff.

He said the laws would ensure a “more level playing field” and prevent employers from “gaming the system” by allowing enterprise agreements to expire and then offering workers lower conditions set out by industry awards. 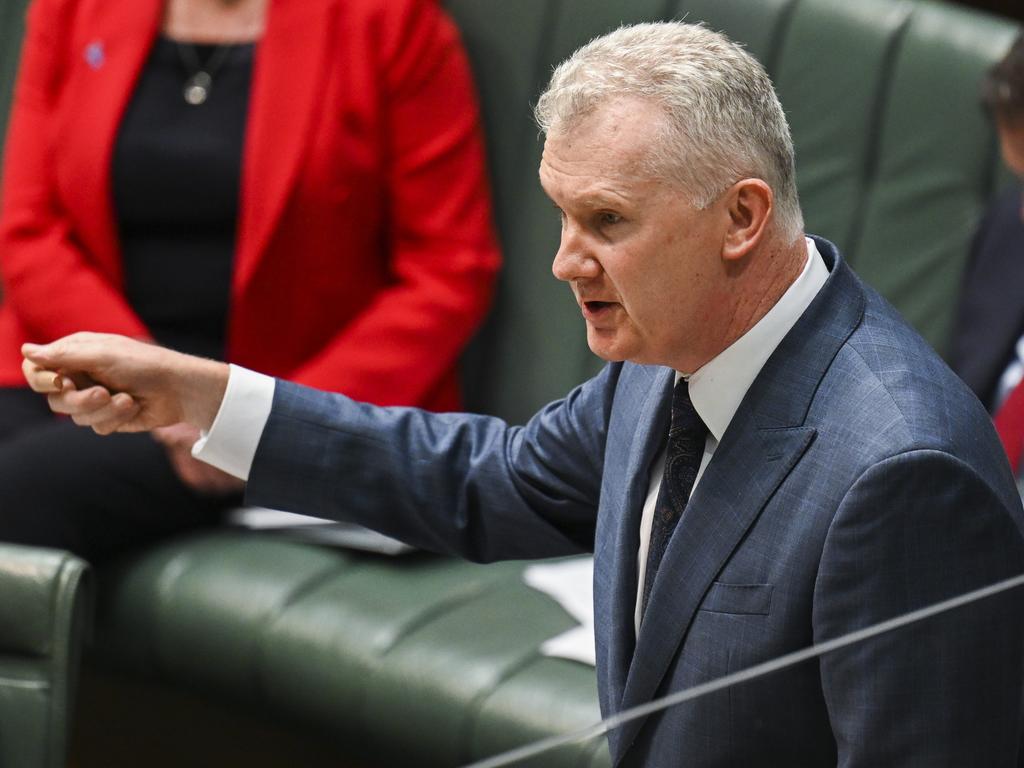 Senator Pocock secured a series of concessions in exchange for his support in the upper house, where he holds the balance of power.

It will also be easier for a business with 50 employees or fewer to opt out of multi-employer bargaining by giving them a stronger ability to argue to the Fair Work Commission that they should be excluded.

Mr Burke confirmed employers with more than 50 employees would be responsible for demonstrating why they shouldn’t have to take part in multi-employer bargaining.

He suggested this meant wage negotiations would start taking place immediately at many businesses.

“There will be some businesses that don’t want to be part of multi-employer bargaining. The way that they avoid that is by making sure they bargain with their own staff on single enterprise bargaining,” he said.

“A lot will be quite comfortable with multi-employer bargaining but there’s some who’ve been public about not wanting it — single enterprise bargaining gets them the way through.

“Every one of those agreements results in a pay rise.” 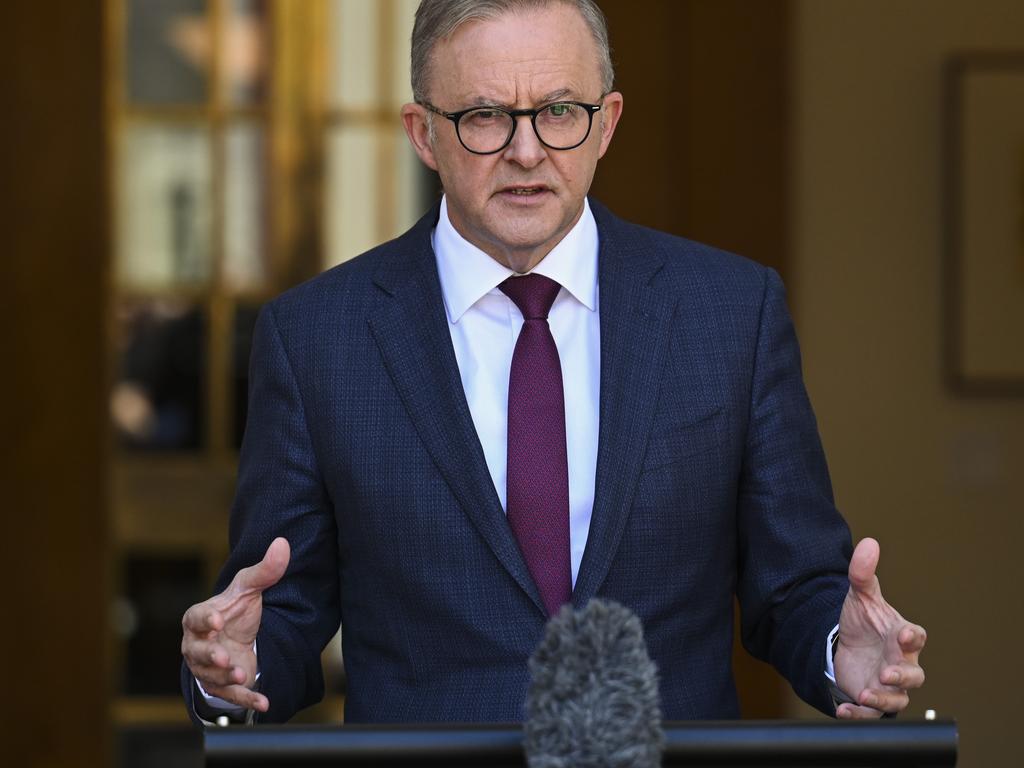 The expansion of multi-employer bargaining — which essentially makes it easier for workers at different companies within one industry to band together to call for better pay and conditions — has been the most contentious element of the legislation.

Under the “single interest” stream, workers will be able to negotiate a single enterprise agreement to cover different workplaces, as long as a majority of employees at each company involved agree to do so.

The Fair Work Commission will have to determine that workers have a common interest before allowing them to take part in multi-employer bargaining.

Employer groups, which have been pushing back against the expansion of multi-employer bargaining, reacted with dismay to Senator Pocock’s confirmation he would support the Secure Jobs, Better Pay Bill.

Australian Chamber of Commerce and chief executive Andrew McKellar said the Bill would do nothing to achieve the aim of increasing wages and would only create “cost and complexity” for businesses.

“Ultimately, this Bill represents a fundamental de-linkage of wages with productivity and will detract from the flexibility and dynamism required by modern economies,” Mr McKellar said.

“We remain of the view that this Bill is not fit for passage.”

Opposition workplace relations spokeswoman Michaelia Cash said the amendments Senator Pocock and others had negotiated were nothing more than “tinkering around the edges”.

Senator Cash said the Bill would result in “chaos” and be detrimental to Australian businesses.

”I have one last plea to Mr Albanese and that is please listen to the job creators in this country,” she said.

“It is going to be a really rough Christmas for so many employers out there.”