Mr Marles told parliament on Monday the Albanese government was on track to make an announcement early next year about the submarines, which he said would be one of the country’s “great national endeavours”.

“There is a power of work under way right now with our partners in the United Kingdom and the United States about what will be the optimal pathway for Australia’s future nuclear powered submarines,” he said in response to a Dorothy Dixer in question time.

“We are on track to be able to make that announcement in the first part of next year. And building a nuclear submarine in this country will be one of Australia’s great national endeavours.

“It will transform our strategic posture. It will build our sovereignty and it will empower Australia as a nation.”

The federal government last year said it would pursue the acquisition of nuclear-powered vessels under the AUKUS agreement with the US and UK to replace Australia’s ageing Collins Class submarines. 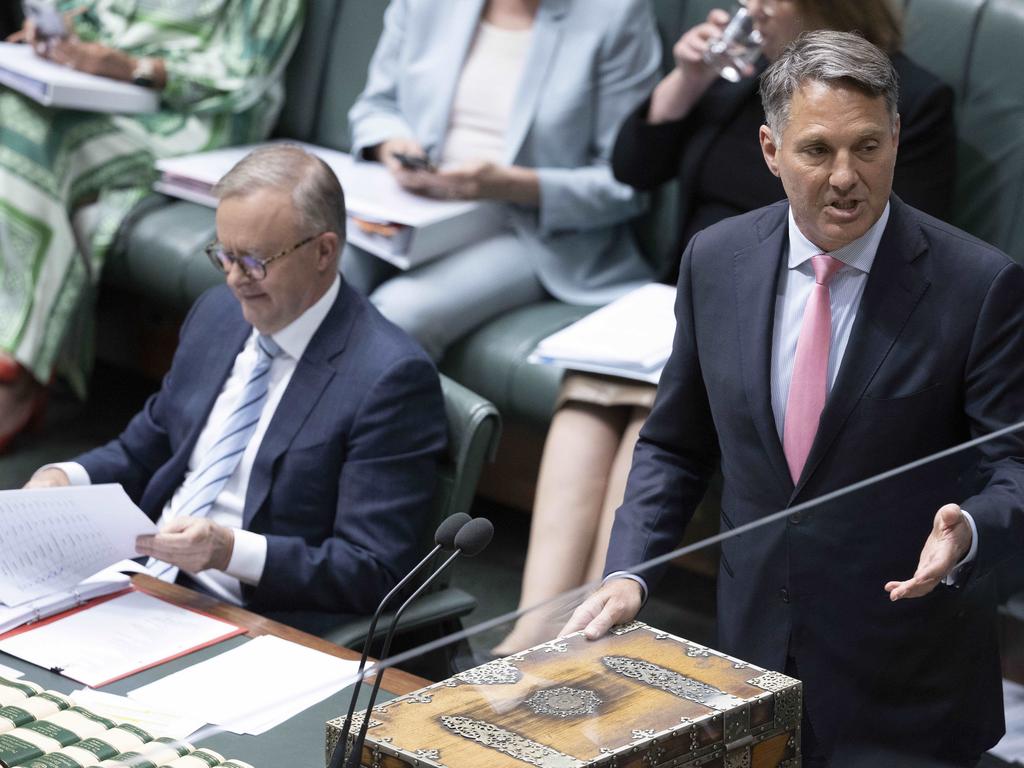 Mr Marles had already said the federal government would unveil the type of nuclear submarines Australia will acquire under the AUKUS security pact by March 2023.

He had also said he’d like to see the new submarines constructed in Australia as part of a broader strengthening of its domestic defence manufacturing capability.

The government is expected to decide in March whether Australia will need interim, conventionally powered submarines before the AUKUS vessels are ready, which may not be for another 20 years.

Mr Marles has said one of his top priorities is plugging the gap between the retirement of Australia’s Collins Class fleet and the arrival of the nuclear-powered submarines.

He has blamed the potential capability gap between the two fleets on the Morrison government’s Defence “procurement failures”. 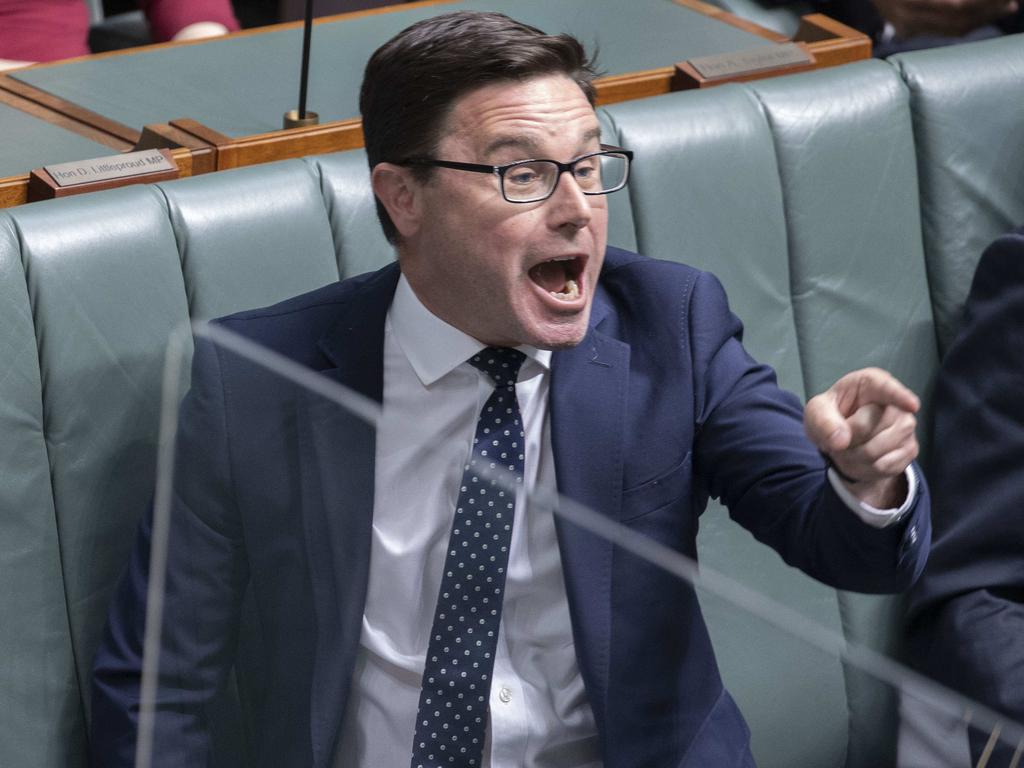 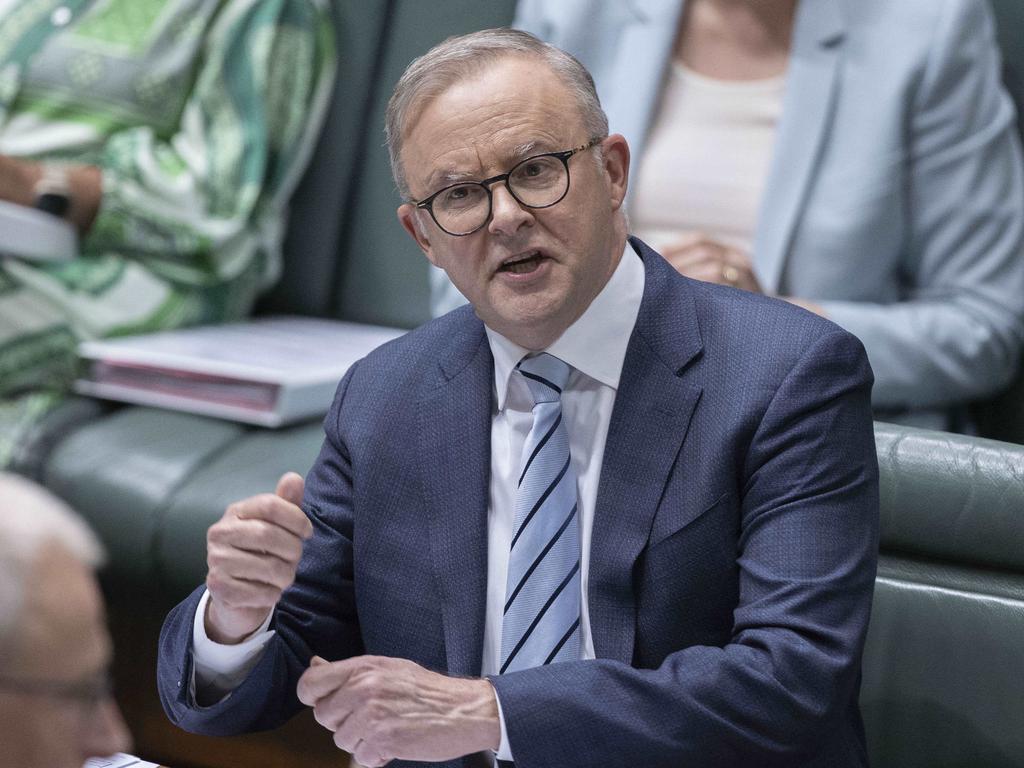 The Albanese government has said it remains committed to the AUKUS deal signed up to by the Coalition. Picture: NCA NewsWire / Gary Ramage

Anthony Albanese earlier this month shut down fresh criticism of the AUKUS deal made by French President Emmanuel Macron.

But Mr Macron launched another attack on the AUKUS partnership on the sidelines of the APEC Summit in Bangkok, warning Australia’s nuclear submarine deal with the US and UK “will not deliver”.

Mr Macron also claimed Mr Morrison had threatened a “nuclear confrontation” with China by signing up to AUKUS.