When police visited the home of a former State of Origin star’s son, a bag his girlfriend alerted them to that became his undoing, court documents reveal.

Joch Mclean is the son of Mike McLean, who starred for the Queensland State of Origin in the 1980s and ’90s and whose curly mullet earned him the nickname of “The Paddle Pop Lion”.

Agreed facts tendered to Downing Centre District Court reveal police were at Joch Mclean’s apartment in Sydney’s northern beaches on the morning of 18 November, 2021, for a matter unrelated to drugs. 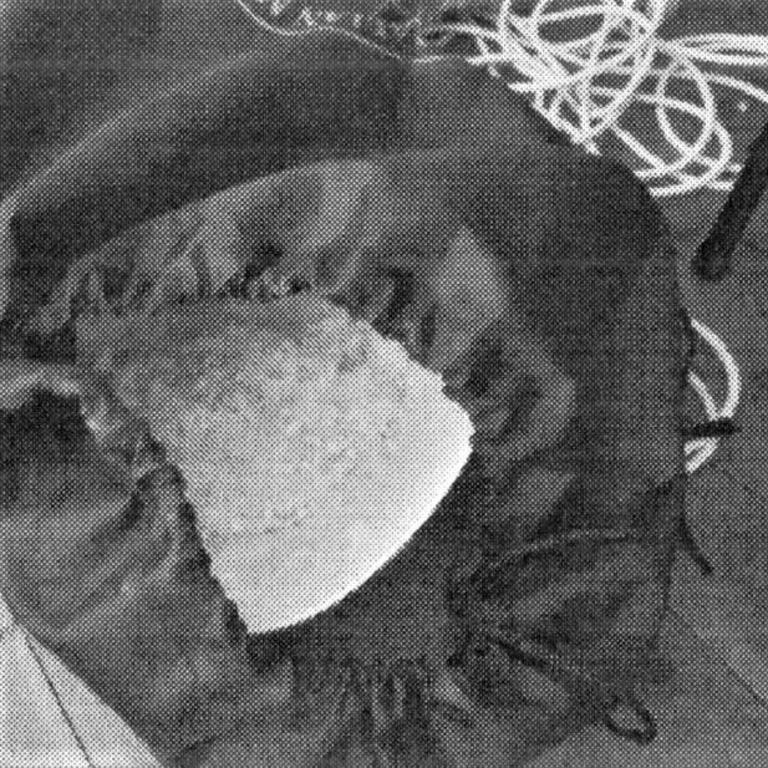 But while they were there, his girlfriend, Daniella Kovacevic, opened up a large, multi-coloured bag, which had Mclean’s ‘Buckaroo’ brand bag inside.

“Ms Kovacevic saw that the ‘Buckaroo’ bag contained a loose white powdered substance, and she immediately drew this to the attention of police,” the facts read. 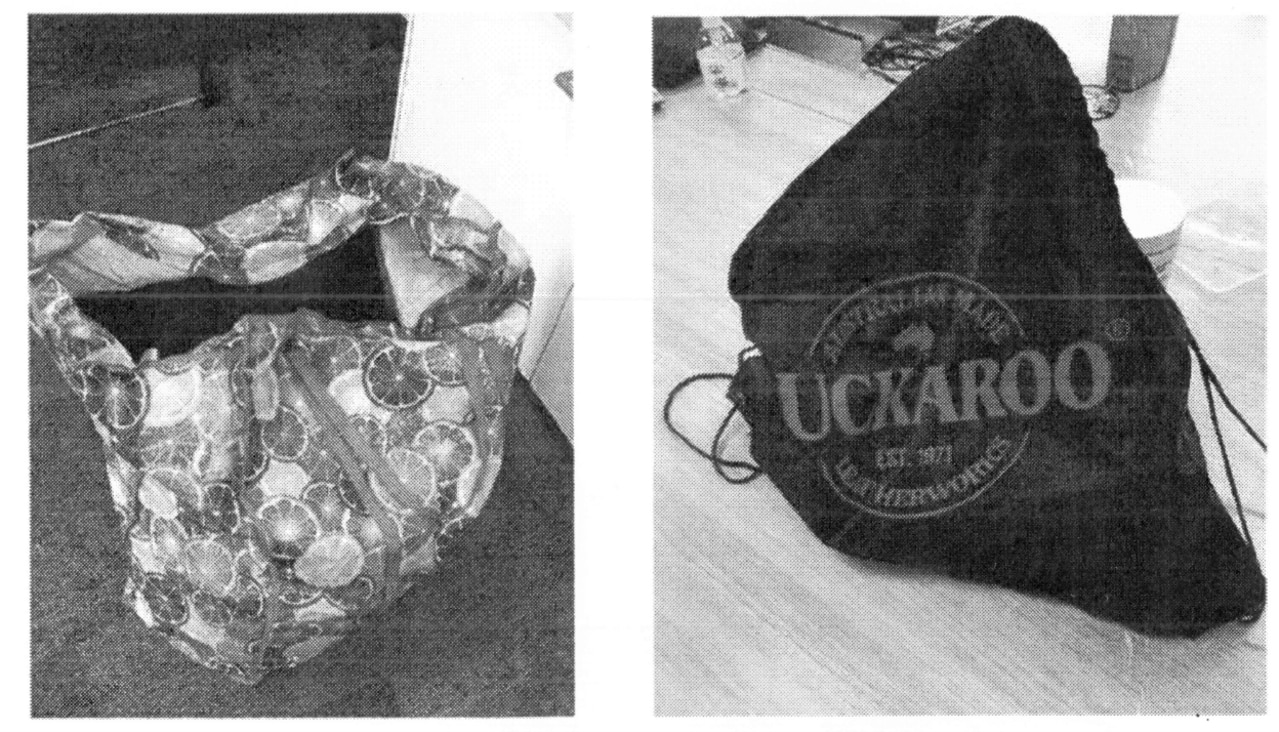 The ‘white powder’ was found inside a ‘Buckaroo’ bag which was inside a colourful bag. Picture: supplied

“Police seized the multi-coloured bag and contents, and later searched the ‘Buckaroo’ bag.” 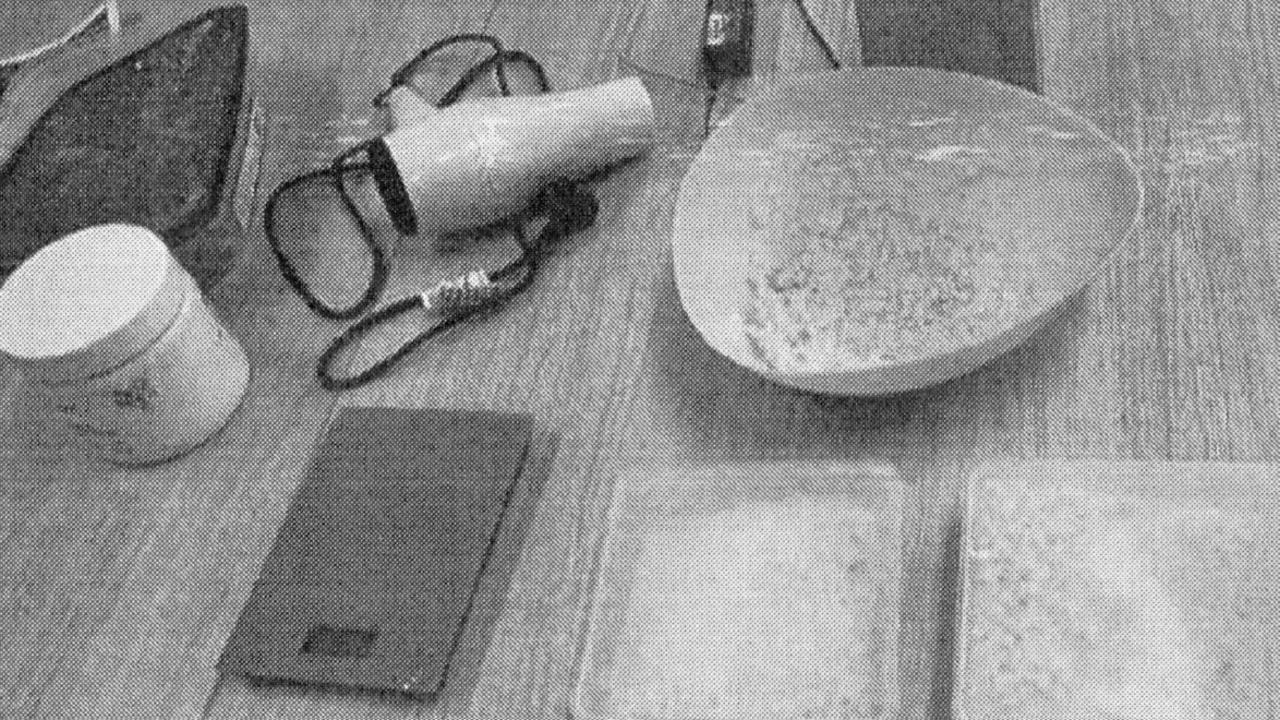 Scales and a hairdryer were among some of the other items seized. Picture: supplied

Mclean was arrested and agreed to take part in forensic tests but declined to be interviewed over the drugs.

Mclean pleaded guilty to supplying a commercial amount of drugs.

He is due to be sentenced on March 17.