The NSW Government has vowed to drop fines for speeding and other minor driving offences if re-elected at the upcoming state election.

Now, Mr Perrottet has announced a sweetener for drivers ahead of polling day, announcing that a re-elected Liberal and Nationals Government will waive the fines on a range of minor driving offences for motorists who have a three-year clean driving record.

If elected, from April 3 eligible motorists will be able to apply to have their fine waived for low level offences including speeding offences under 10km/hr or driving in a bus or transit lane.

School zone, heavy vehicle, red light, mobile phone and speeding offences above 10km per hour will not be eligible under the scheme given the serious safety risks involved. 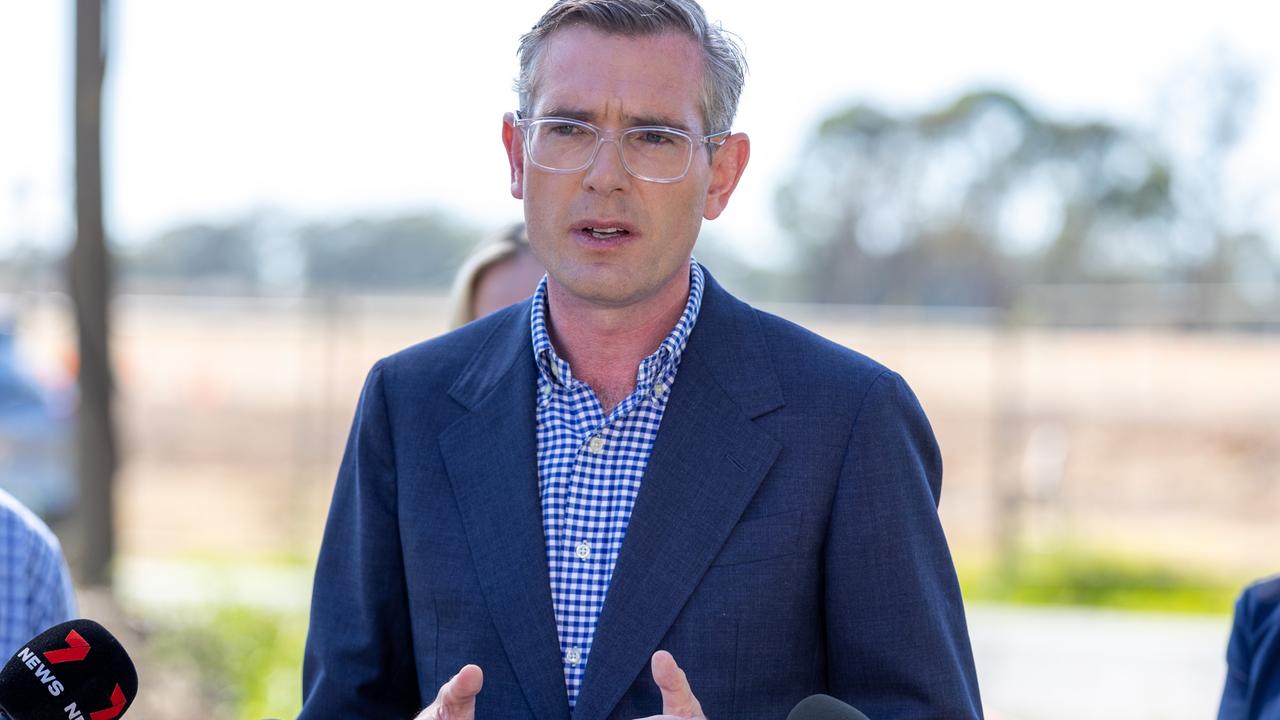 NSW Premier Dominic Perrottet made the announcement ahead of the March election. Picture: NCA NewsWire/Seb Haggett

“For those motorists who have a history of safe driving, this initiative will save them potentially hundreds of dollars if they commit a minor road offence,” Mr Perrottet said.

“Receiving a fine can come as an unwelcome shock but under this policy, motorists will have cause to reflect on how an extended clean driving record can bring relief,” Mr Tudehope said.

“The average NSW licence holder drives 12,000km per annum and maintaining a clean driving record over three years should be recognised and rewarded.”

According to NSW Government statistics, in 2021 there were 227,500 fines issued for low level offences to motorists with a three-year clean driving record, totalling $39.2 million in fines.

It comes hot on the heels of an announcement by NSW Labor this week, with the Opposition revealing that the time it takes for demerit penalties to expire could decrease dramatically for motorists who can prove they’re safe drivers.

NSW Labor has committed to a 12-month trial of a safe driving demerit incentive scheme if it wins the March state election.

This means drivers across the state who don’t incur any infringements during the year will have one demerit point wiped from their records. 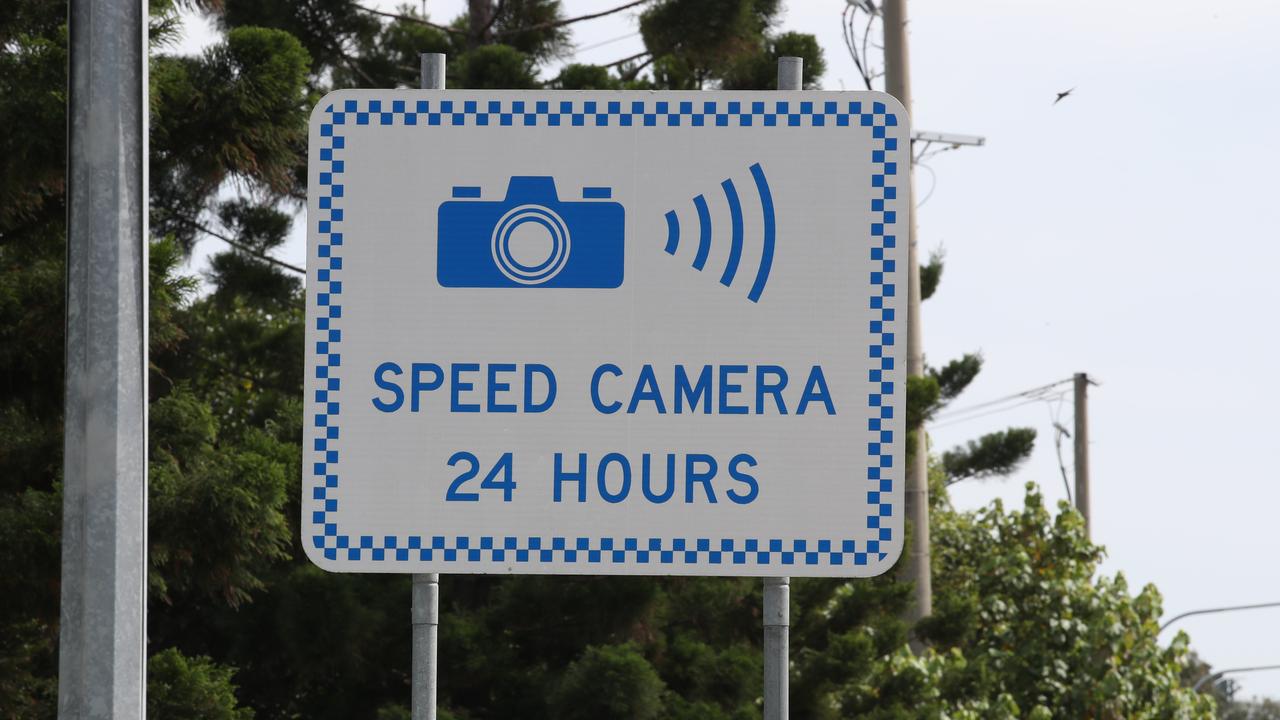 The Opposition Leader said the incentive would “provide positive incentives to motorists to do the right thing”.

“Under Labor the rules are simple – drive safely, get a point back,” Mr Minns said.

The scheme was also largely motivated by the removal of speed camera warning signs by the Coalition government in 2020 that Mr Minns criticised as a “revenue raising” scheme.

Speed camera warning signs were reinstated as of January 1, 2023, however, it was discovered that the majority of the Nissan X-Trails used as mobile speed camera vehicles were too small to fit the old warning signs and required costly refitting.

As of January 1, almost three-quarters of mobile speed cameras were out of action across the state, with just 38 vehicles out of the 143-strong fleet in operation.