A Queensland-based women-led Indigenous project to protect the Great Barrier Reef has taken out a prestigious $1.8m environmental prize handed out by Prince William.

The Queensland Indigenous Women’s Ranger Network was on Saturday morning (Australian time) awarded the Revive Our Oceans category of the 2022 Earthshot Prize.

The prize was launched by Prince William and David Attenborough two years ago and the 2022 edition was handed out in Boston in the United States.

The Queensland Indigenous Women’s Ranger Network combines 65,000 years of Indigenous knowledge with modern technology such as drones to monitor coral change and bushfires. 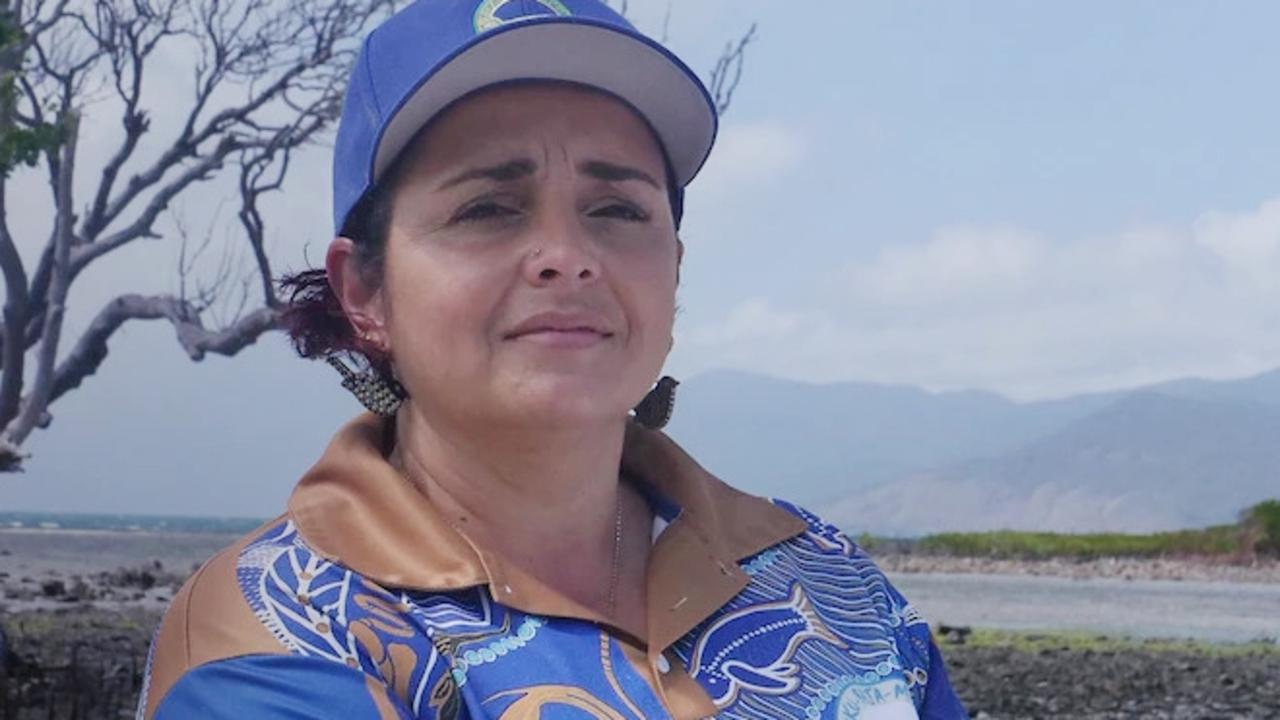 The award was accepted by Larissa Hale. Picture: Supplied.

The £1 million ($A1.8m) award was accepted by Yuku Baja Muliku woman Larissa Hale, who said it had the potential to inspire a groundswell of First Nations female-led conservation programs.

“Winning this prize means we can grow and quadruple the number of Indigenous women rangers to 500, plus have 200 girls in an education program, inspiring the next generation of Indigenous rangers,” Ms Hale said.

“Beyond that, our ambition is to reach out to a network of countries around the world to build a global collective helping to repair the planet.” 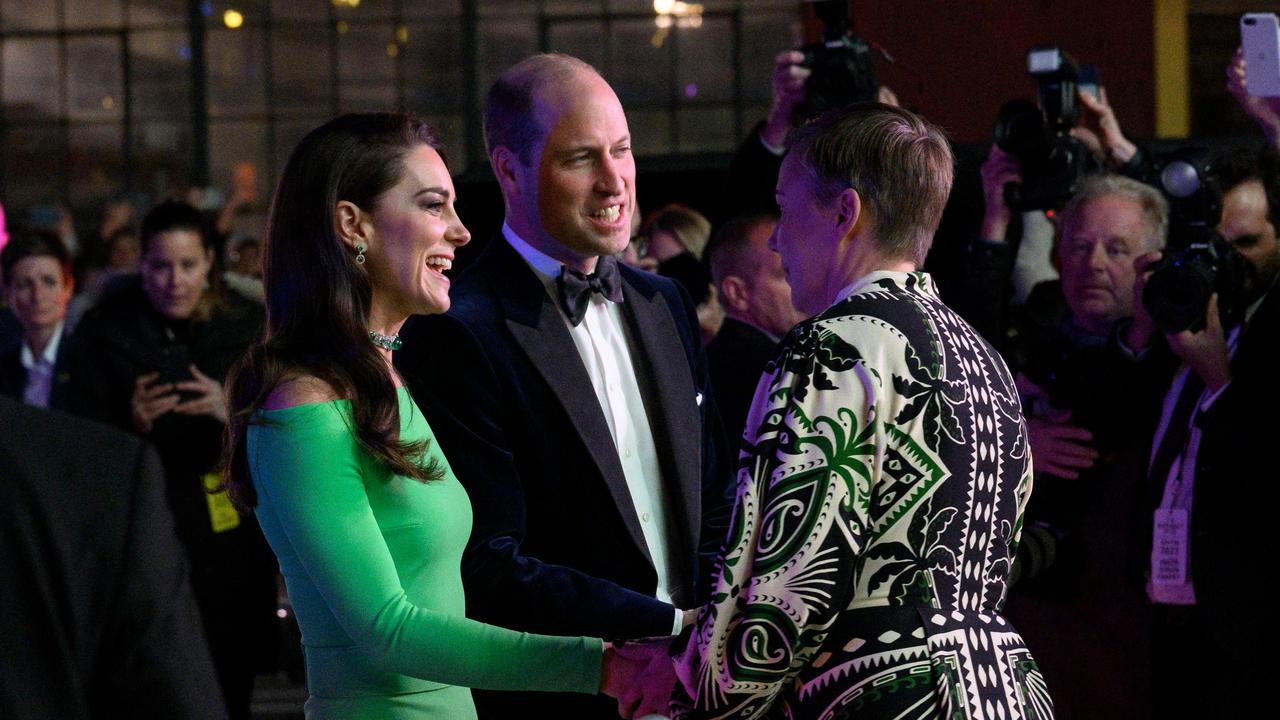 It’s estimated only 20 per cent of Queensland’s Indigenous rangers are female.

The Queensland Indigenous Women’s Ranger Network was the only Australian finalist across the five categories.

“Indigenous rangers play a vital role in the restoration and preservation of land and water including the reef by helping to protect both biodiversity and cultural values.”