When Brian Houston confronted his father Frank Houston about molesting a young boy in 1970, it never crossed his mind to go to police, he has told a court.

A year later when he was told by another man it had also happened to him when he stayed at the Houstons’ family home, he says it still didn’t cross his mind to tell police.

Hillsong founder Brian Houston is fighting allegations in Sydney’s Downing Centre Local Court he concealed his father’s sexual abuse of a then seven-year-old boy more than 50 years ago.

Brett Sengstock was sexually assaulted by Frank Houston, who was at the time a travelling preacher based in New Zealand, inside his family’s Coogee home in January 1970.

Mr Houston, 68, vehemently denies the claims and says his decision to not go to police when he learnt of his father’s offending in October 1999 did not amount to a cover up. 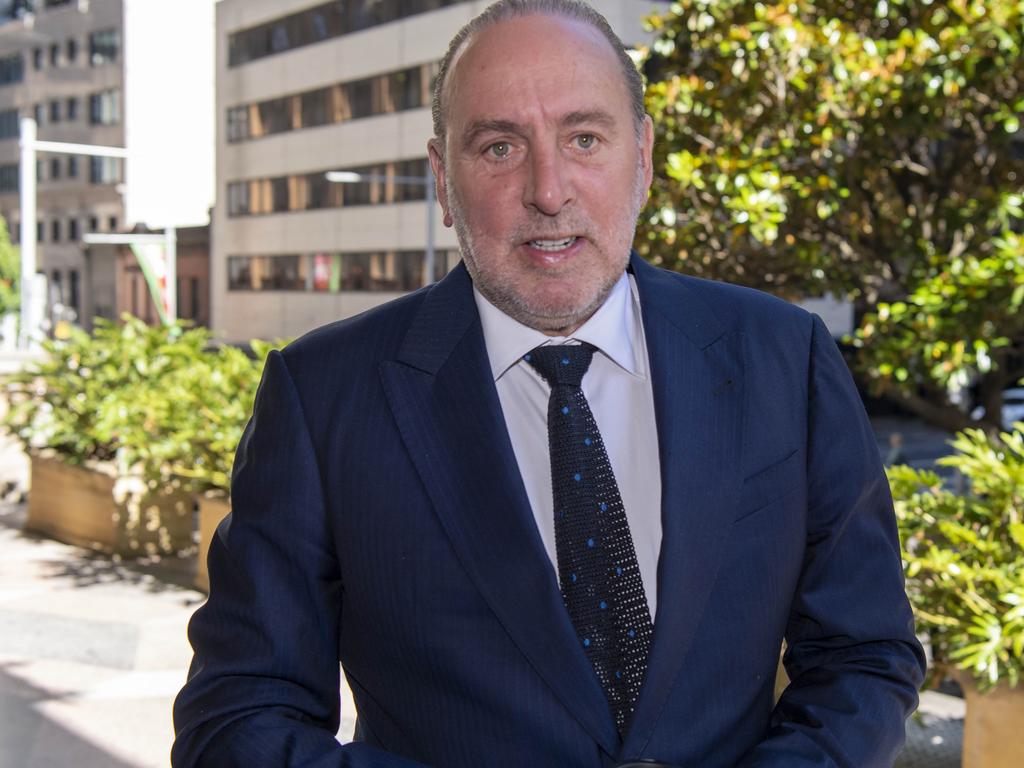 Brian Houston denies he did anything to conceal his father’s paedophilia. Picture: NCA NewsWire / Simon Bullard

He pleaded not guilty to one count of concealing a serious indictable offence and says his actions were reasonable given his father’s victim, as an adult, later told him he wanted to remain anonymous and did not want to go to authorities.

Mr Houston has now spent three days in the witness stand, where he has continuously denied his actions – following the revelation of his father’s offending – were in any way an attempt to “conceal” the crime.

During his evidence, Mr Houston said in 1999 his father assured him the incident with Mr Sengstock was a “one-off incident at a time when he was emotionally low”.

By late 2000, Brian Houston became aware rumours were swirling about similar allegations in New Zealand and that his father had lied.

Brian Houston met with another man who told him he had been abused at the Houston family home by Frank Houston in Wellington when he was 14.

“I was re-devastated all over again; I realised my father hadn’t been truthful to me and it was bigger than a one-off-incident in Sydney,” Brian Houston said.

On Tuesday afternoon, Crown prosecutor Gareth Harrison asked why he didn’t think to himself: “Hold on, my father is a repeat sexual offender against children, this has to go to police”. 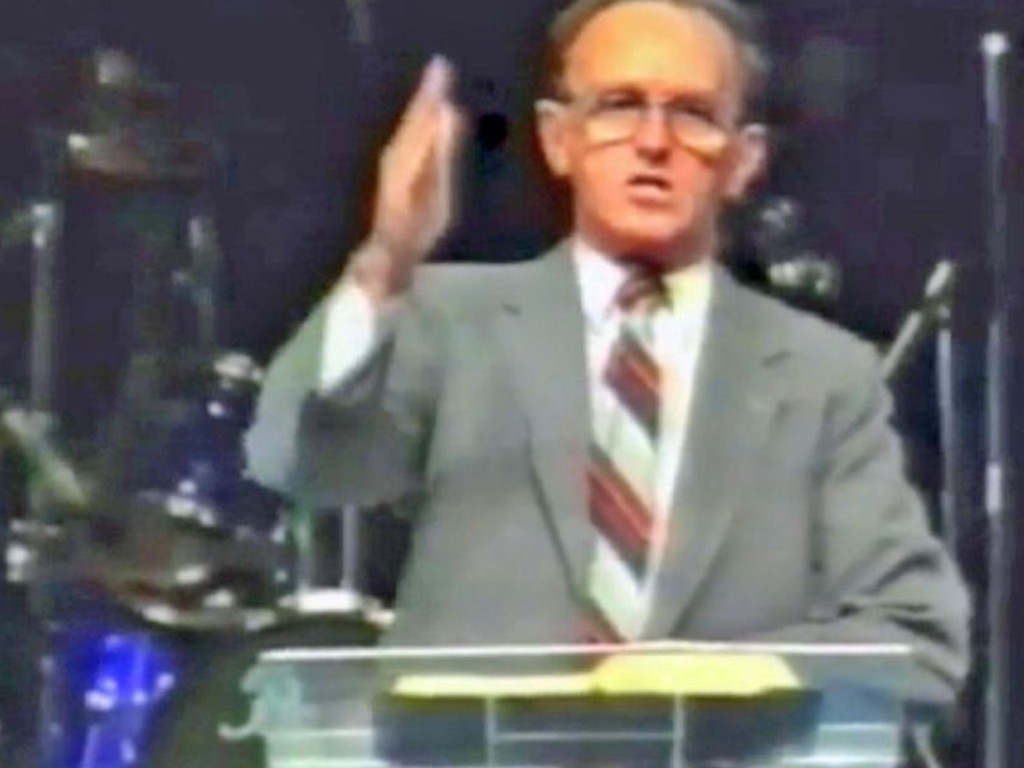 Frank Houston admitted to his son that he was a paedophile before his death.

Mr Harrison suggested it was his way of trying to “conceal the sexual offending”.

Mr Houston avoided telling the court whether he thought his father should have gone to jail for the crime.

After he was asked the question by the crown prosecutor, Magistrate Gareth Christofi intercepted and asked Mr Houston whether he thought his father “should go to jail for what he had done”.

“I knew that would always be a possibility till the day he died,” Mr Houston said.

The magistrate repeated the question.

Mr Houston replied: “I hear your question and I can’t remember processing that thought.”

He did concede he knew it was possible his father would go to prison if he was prosecuted for the crime.

Mr Houston will return to the witness box for his third day of cross-examination on Wednesday.