A prisoner who escaped while receiving treatment in hospital has been found dead after being shot outside of a home in North Hobart.

Police scrambled to find Nicholas Aaron Scott after he broke free of custody while receiving medical treatment at Royal Hobart Hospital at around 10:50pm on Monday night. 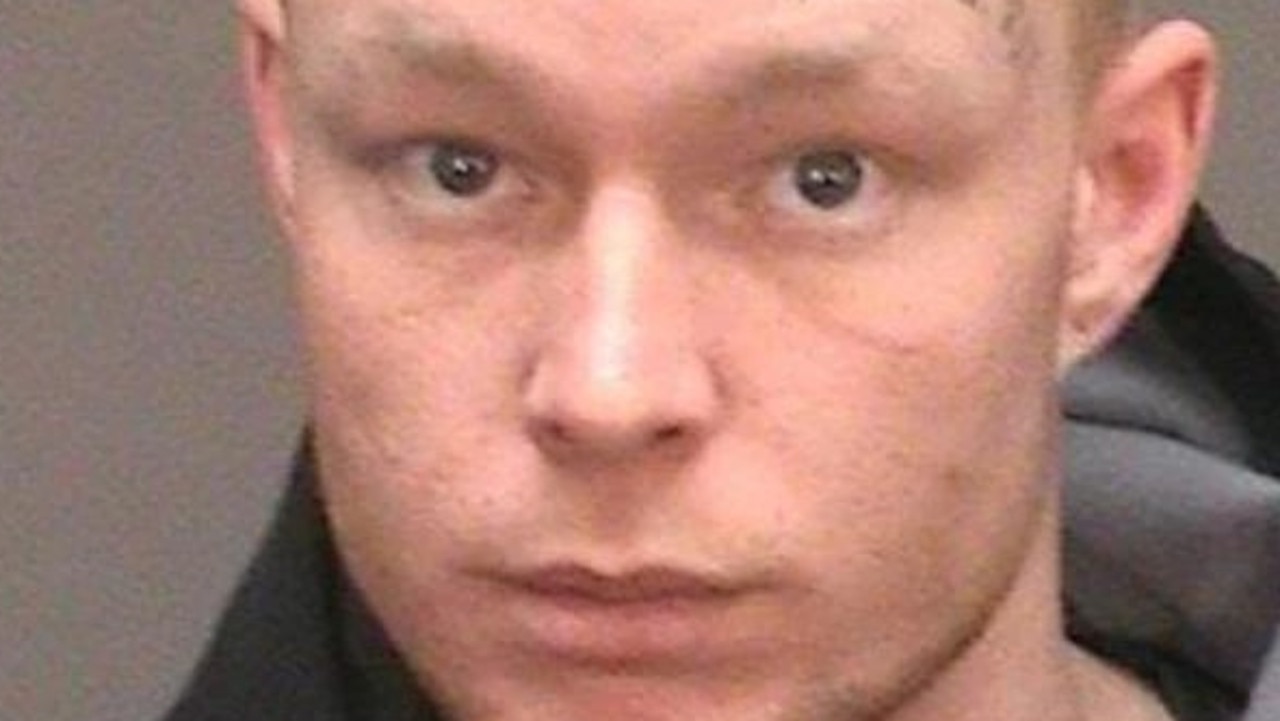 Officers were then called to the scene of a shooting at around 1:30am on Black Snake Rd in Granton, approximately 19km away from the hospital.

They then found the body of a 26-year-old man, later confirmed to be Mr Scott, outside of a house with a gunshot wound, and another man inside the building with non-life threatening injuries.

Mr Morrisby refused to say how the prisoner was able to abscond from custody, despite prison guards being present with him at the hospital.

The injured 20-year-old man was taken to the Royal Hobart Hospital in a stable condition. He remains in custody and is yet to be interviewed.

The “parties were known to each other” according to Detective Inspector Morrisby.

“We don’t believe that there’s a wider risk to the community; there wasn’t a random attack or a random shooting.”

Police are now searching for someone who may have loaned their mobile phone to Mr Scott after he escaped from custody.

“Were you in Salamanca, outside Jack Greene, around 11.40pm last night and allowed a man to use your mobile phone to make a call?” police asked on social media.

“Police investigating incidents involving Nicholas Aaron Scott, who is now deceased, have information he was in Salamanca and borrowed a phone from someone to make a call.”

Police were called out to an address on Black Snake Rd in Granton after a shot was fired. It was there they found the body of Mr Scott.

Officers will focus their investigations on the injured man, Mr Morrisby said. However, police are interviewing neighbours to determine if there are any other lines of inquiry.

Mr Morrisby refused to say whether Mr Scott was a local.

Police were “aware” of the address of the incident after previously being called to the street for a “similar incident” in August.

“We’re aware of probably a small group, or a small cohort of people, that have resided there,” Mr Morrisby said.

“Can I say this, the overwhelming majority of that area, and that stree, is occupied by wonderful residents, law-abiding residents, people who go about their everyday work in their everyday lives in a lawful manner.” 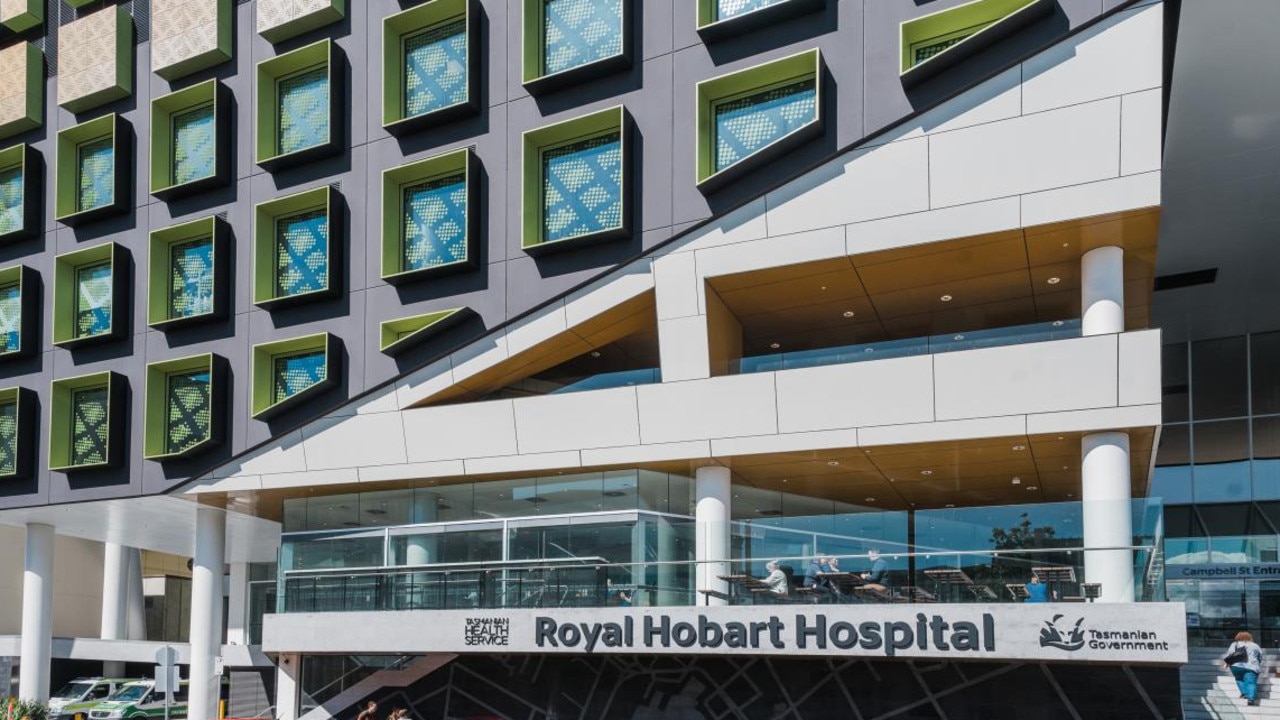 Police would not reveal how the 26-year-old escaped from custody at Royal Hobart Hospital.

He affirmed to residents that it was an isolated incident.

“I reassure the community that this incident was between people known to each other, and there is no threat to the wider community,” he said.

Mr Morrisby would not comment on whether the firearm used in the shooting was registered, or specify what type of gun it was.

“I can’t go any further [into that] at this point in time,” he said.

Members of the public with any information on the escape or the shooting are urged to contact the police.

“As always, we seek support and information from members of the public who may have either seen anything in the area or who may have heard something in that area,” Mr Morrisby said.